Touchdown Master – Another very interesting and entertaining title of the French studio VOODOO in the style of arcade and hobby with a record-breaking theme, which is made with a simple idea but attractive designs. Usroid once again as the first Iranian websitePrepare this beautiful game and provide it with a modded version for you friends so that you can download it for free and tested from the site’s direct servers with just one click and install it on your Android device. Touchdown Master is a challenging game that, although it looks simple and clean, can be very difficult. In this game, in the role of a professional, you have to cross paths that are full of traps and obstacles, and just like the game of Gridiron football or American football, you reach the main goal and throw the ball towards the goal. This game is actually summarized in two main parts. The first part is your attempt to escape from the traps and other humans that are trying to stop you along the way, and the second part is a powerful throw and a score to set the best possible record, in which you must focus relatively high.

In Touchdown MasterThe view is from behind and in the third person. You just have to swipe left or right to take control of the game character. If you think this sounds simple, we must say that you have only seen the appearance of the game. The high speed of moving objects and characters in the game and your surprise along the way are the things that make Touchdown Master just seem simple. This game, like most other VOODOO games, has a fun and arcade-like overall, but in the end it must be said that this game can be an arithmetic and challenging title, as well as a competitive game to record the best records. Graphically, this game is excellently designed and at a rate of 60 frames, it must be said that Touchdown Master has provided you with a smooth and dynamic gameplay. Along the way, you can collect points such as coins and keys, so that in the next sections you can use them to buy items in the game store, such as skins or various balls. Also do not forget that each time you play the game you have only 3 hearts, which means that only 3 times you can hit any of the other objects, whether traps or other humans. Your quick reactions are the main requirement to reach the end point of each stage of the game. Then you can get Touchdown Master for free and tested from the serversDownload Usroid and experience another challenging and fun game on your device. 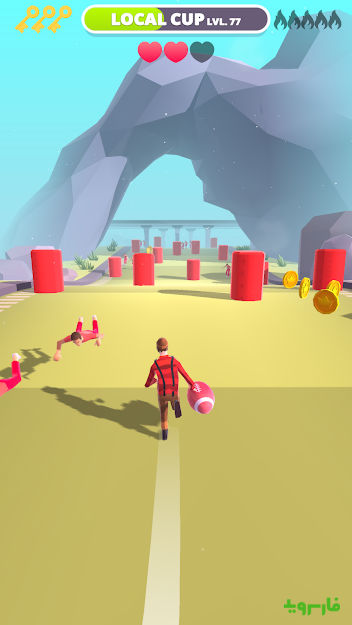 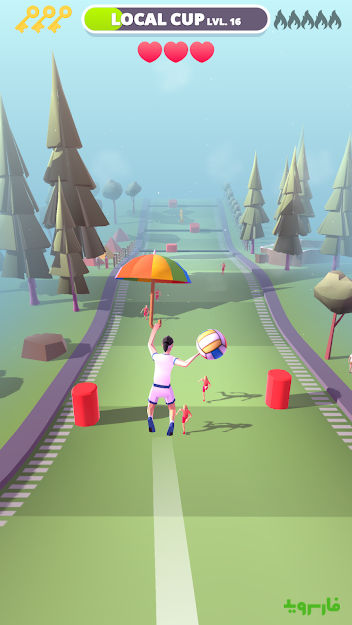 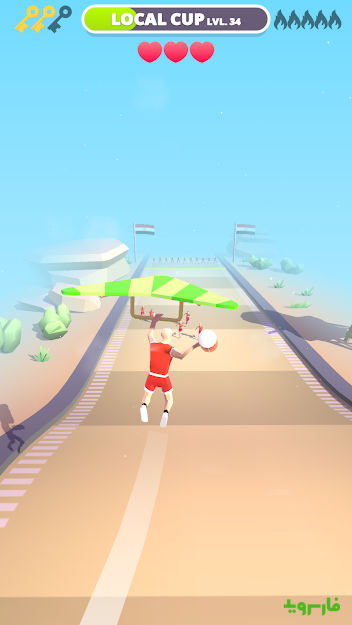 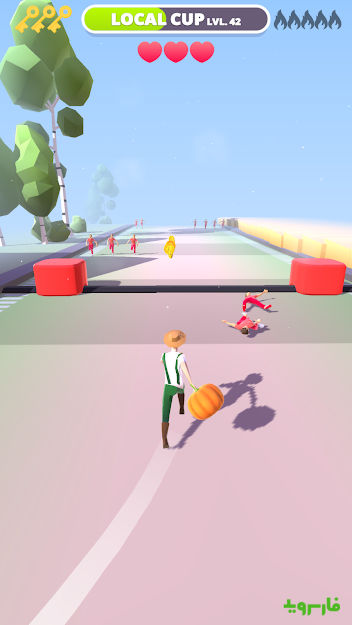 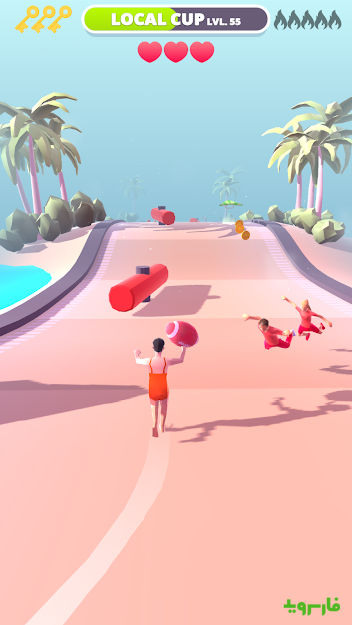 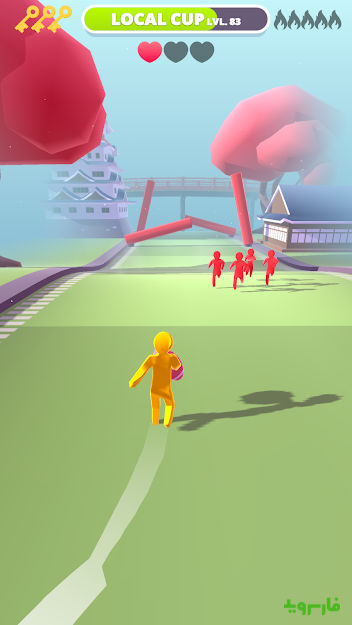 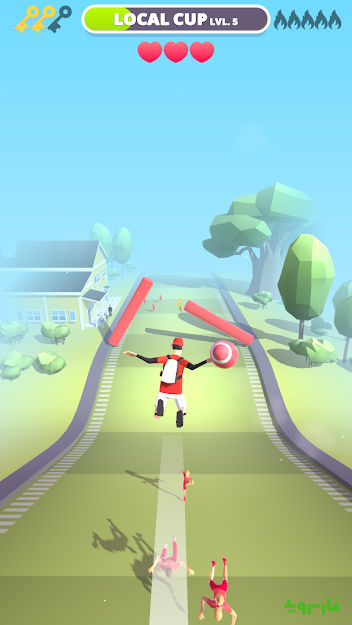