TouchNap v2.7.2 – an interesting and practical application to prevent Android from taking a nap!
The purchased version is offered to you dear ones for 0.99

One of the most enjoyable hours of sleep is taking a nap after waking up; So that all of us fall asleep again after waking up or sometimes fall into a deep sleep. This may be fun, but in some cases it can cause us to lose our daily activities or miss out on very important appointments. So it can be said that when you take a nap, you do not wake up completely and our brain does not properly issue the order to follow the activities. There are several ways to prevent napping, and today we are going to introduce one of them to you Usroid users in the form of a different application. TouchNap is a great program to prevent napping in a fully functional way for AndroidIt has been released by Kwarkbit for $ 0.99 on the Android Market. One of the best features of this software compared to alarm programs that prevent you from taking a nap is that you can finish it as you wish and you can end your nap without setting a pre-set time. The software works in such a way that like a guitar game, a series of circles appear on the screen, which you should try to touch. Over time, these circles scatter and disappear from the screen, in which case your muscles are ready to wake up and begin daily activities.

The TouchNap app, backed by a simple yet unique idea for $ 0.99, has been released on the Google Play Store, and with more than 10,000 downloads, it has received 4.3 out of 5.0 points by users of the Android Market. You can download the latest version of this program from Usroid and end it with a nap after going to sleep.

* Troubleshoot application and optimization for Android 8.1! 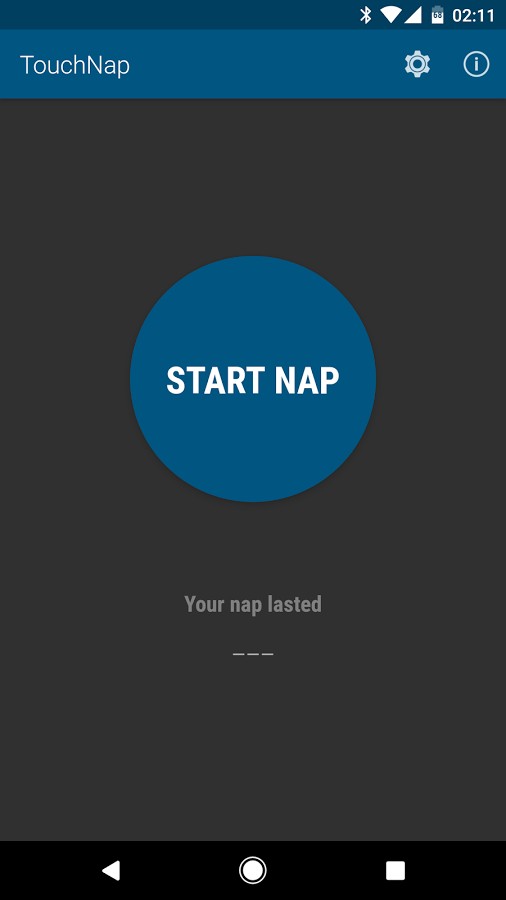 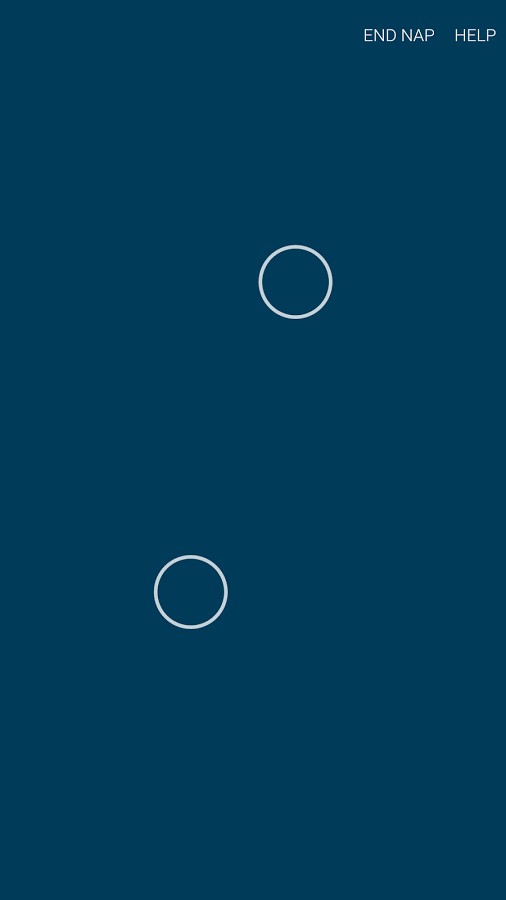 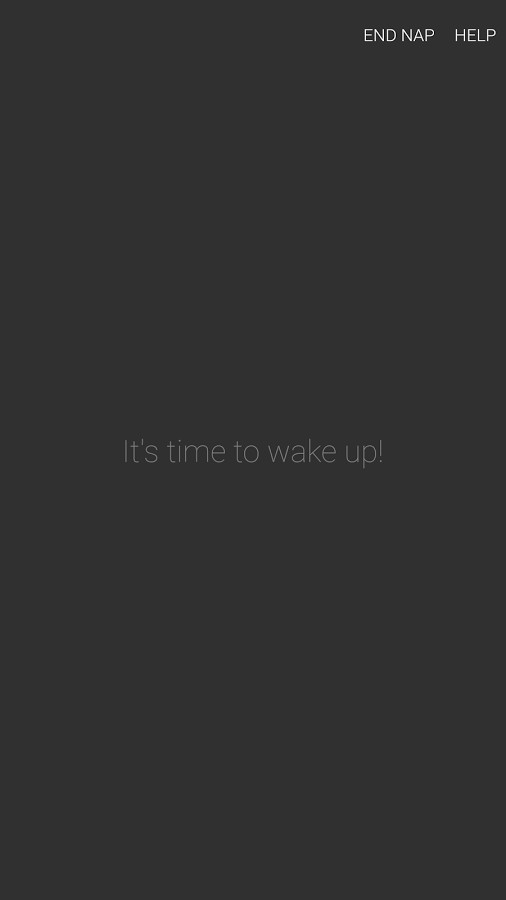