Tower Blast is a simple but very attractive and exciting game with lovely designs of a strategic style game that has been developed for free with in-app payment capabilities by Schmom Studio and released for the Android operating system. it is arrived. Usroid is once again for the first time among all Iranian sitesIntroduces you to another strategic and competitive game and offers it as a test in two versions, normal and download mode. Tower Blasting, or perhaps better known as Tower Battle, is a fun strategy game that challenges players’ strategic and tactical skills. At first you might think that Tower Blast is another tower defense game, but there is a big difference between this genre and Tower Blast. While in the tower defense game you had the task of managing several towers and defense forces to defend a path on which the enemy is moving, in the tower explosion game this time the situation is completely different and you are in front You will face a similar opponent. In this game, there is news about the movement and arrangement of towers in different parts of the map, and all your focus should be on building, managing and defending a specific tower.

You are in Tower BlastYou do not have one more main task and that is to attack and shoot at the opponent’s tower to destroy it. To do this, you can use different forces and different items. Each force, or rather each character, has a special ability to deal with the opponent. With the correct and professional management of these characters and the timely and appropriate use of their features, you can overcome your opponent. But you also have to be careful of enemy attacks because they also use special forces and weapons to fight you. Each force, character and item adds a floor to your tower. The more floors you have, the stronger your tower will be, and any tower that is destroyed sooner than your opponent and all his forces are destroyed will lose. In Tower Blast, with the help of money and points earned during the game, you can buy more characters and upgrade them. The gameplay at 60 frames per second with its HD details can bring you a very exciting and smooth process. In the game of tower explosion, there are a total of 50 fun and of course challenging stages, which will increase the difficulty of the stages as you progress through it. Therefore, it is better to go to battle with competitors with special strategies at higher levels. To get more acquainted with Tower Blast, you can first see the screenshot images and video of the game trailer, and then, if you wish, download the box.Usroid Download the latest version. It is worth noting that the game Blasting Towers has become popular among fans of the new generation of strategy games with an excellent score of 4.8 out of 5.0 . 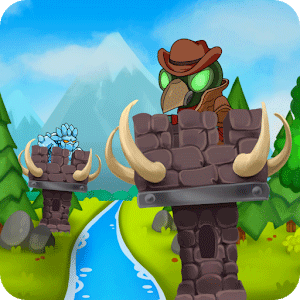 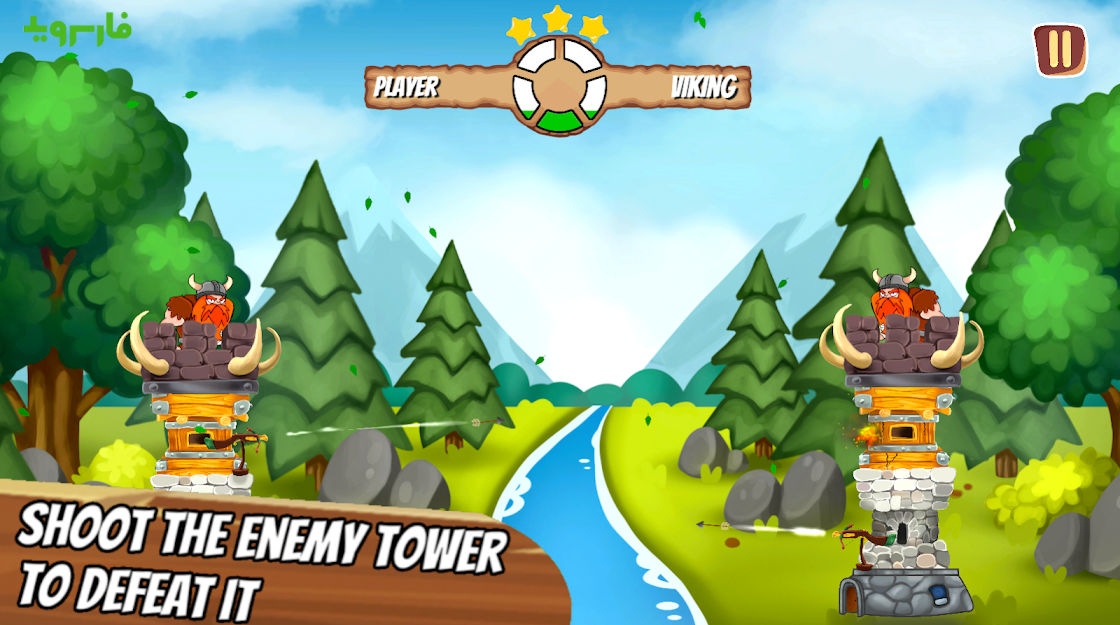 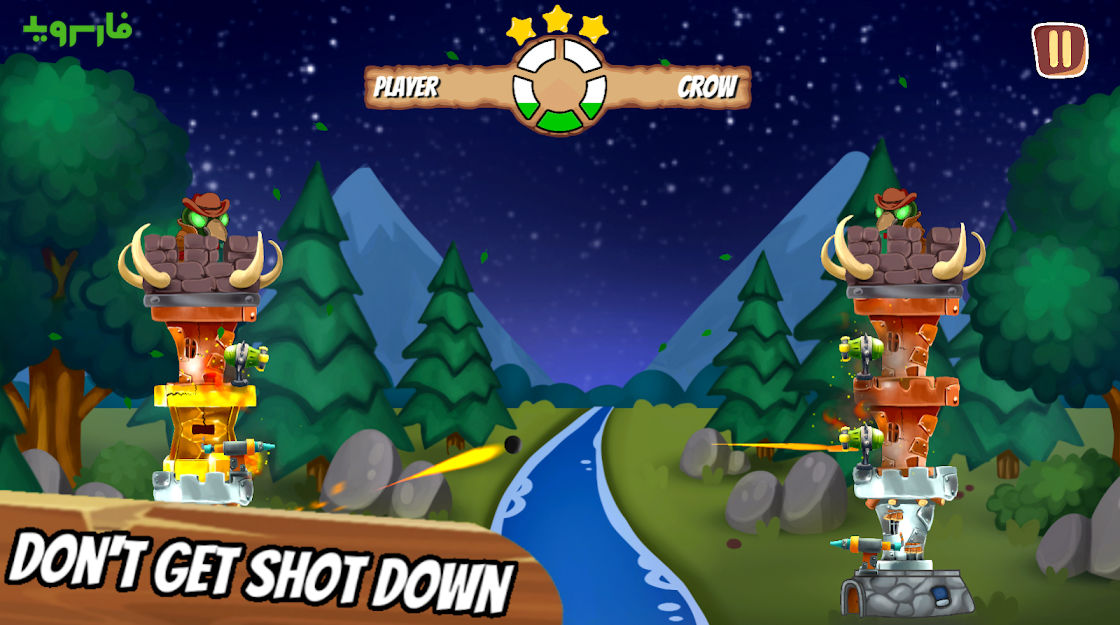 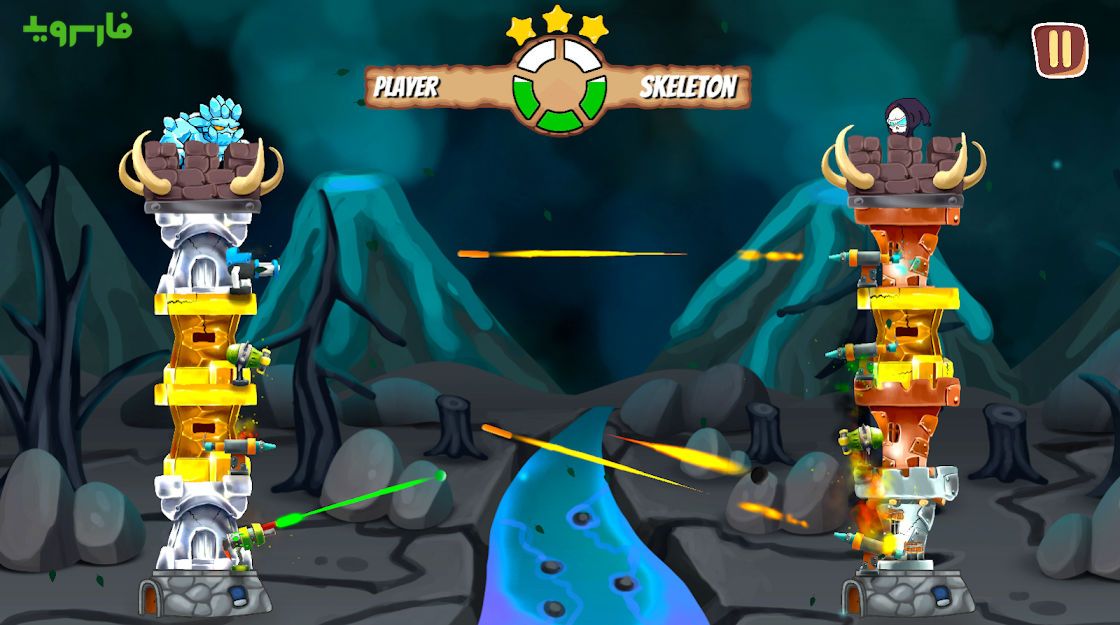 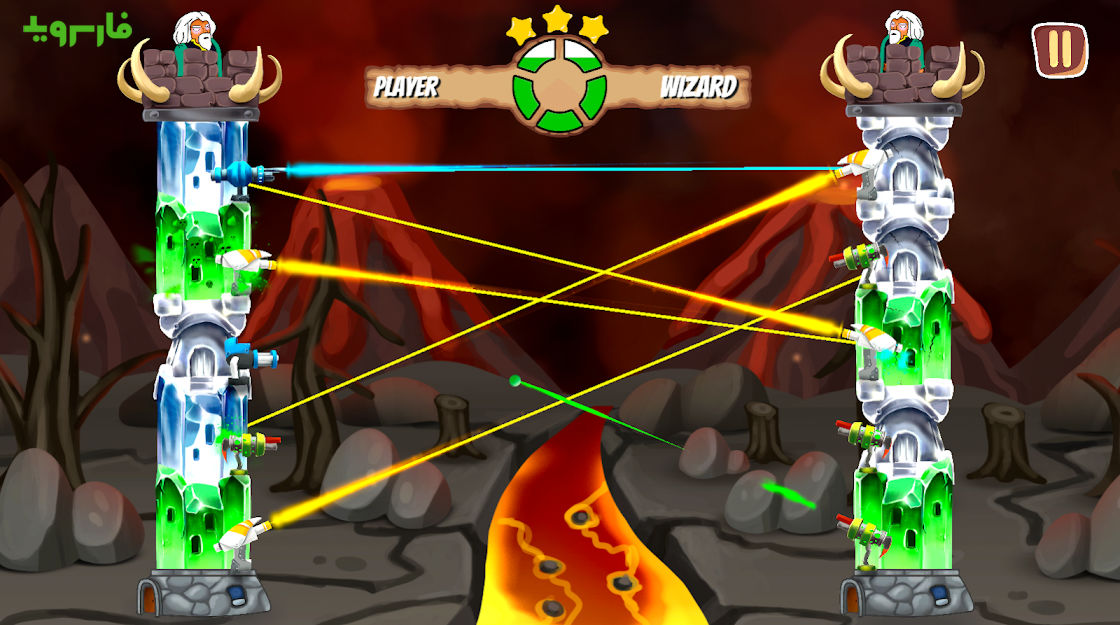 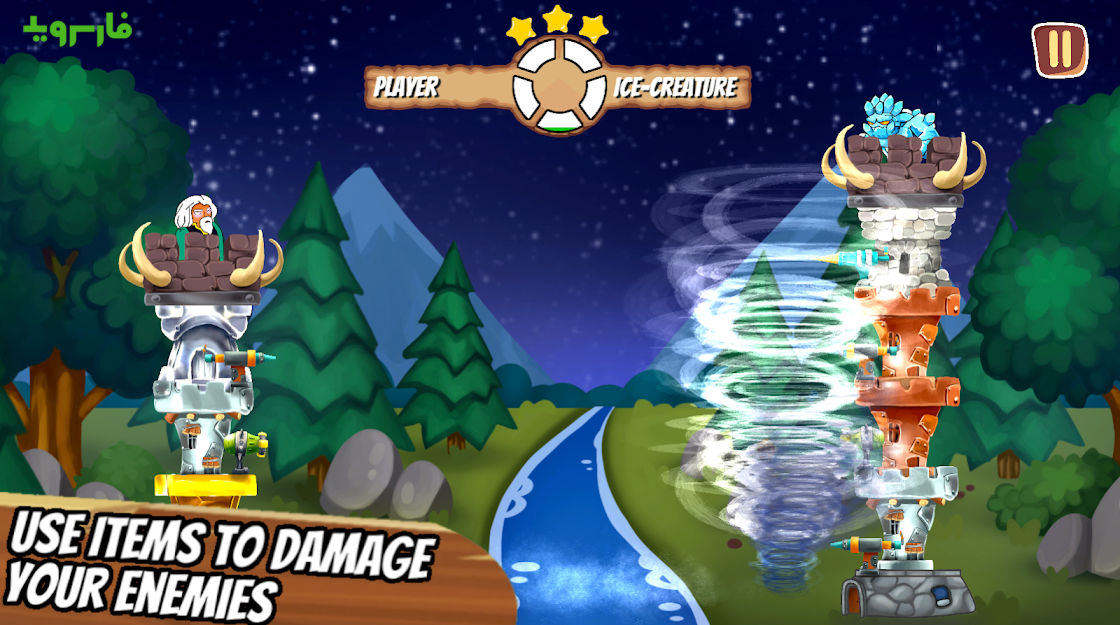 Download Homescapes 5.7.2 – the new update of the "building" puzzle game for Android + mod