Tower Crush in Persian “Breaking the Towers” is a popular and entertaining game in the style of arcade games – Defending the castle from Impossible Apps studio for Android It is available for free on Google Play and has been downloaded more than 5,000,000 times by Android users around the world and is also one of the top downloaders! Tower Crush is different from all the titles of defending the castle you’ve ever seen; There is no mention of a mass influx of enemies and the construction of a building while fighting them; To win, you only have to do two things, build your castle before the fight, and order your various equipment during the war; The castle has different floors and each of them can be equipped with a weapon, to increase the floors, you have to pay coins, you can also improve them, you can pave the way for your victory! When attacking the enemy, you can order each class to shoot at which part of the enemy’s castle, so depending on the speed and strength of the weapons, you must decide to choose the enemy’s classes! If you are interested in orchid games and Defending Android Castle, which despite its HD graphics, exciting sound and excellent touch controllers, has addictive and unique gameplay, without a doubt Tower Crush is one of the best options to choose from!

Game Tower Crush is now at the Play Store has a rating of 4.4 out of 5.0 is a feature that can be the case because of the 170 challenging stages, six unique hero (warrior, paladin, Undead, Orc, Vikings and wizard) to Use and fight enemies, 7 special powers (ice, shield, healing, fire rain, lightning storm, tornado and poison) to be used in combat, the possibility of building class towers up to 6 floors, HD graphics and gameplay He mentioned her very beautiful and special! Today in Usroid , we have introduced this beautiful game along with the mod version of your presence, the regular users of Usroid, which you can first see the pictures and trailer of, and if you wish, you can download the game for free. 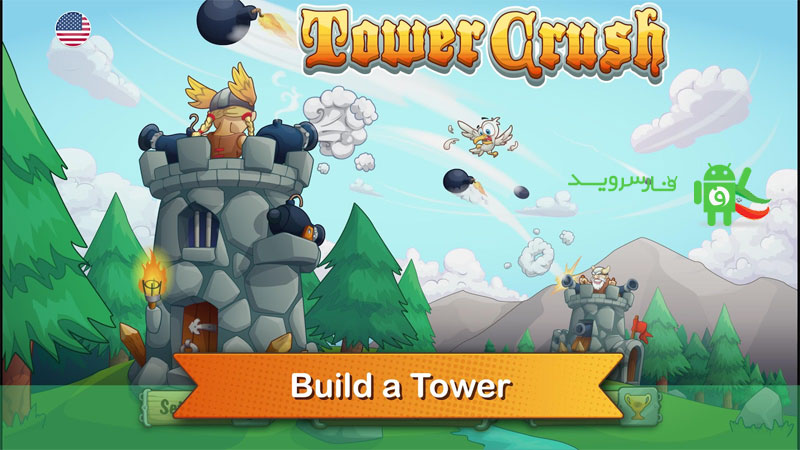 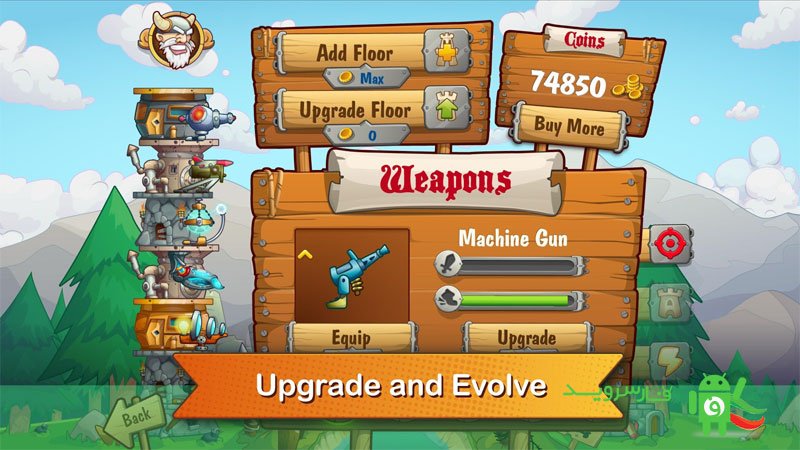 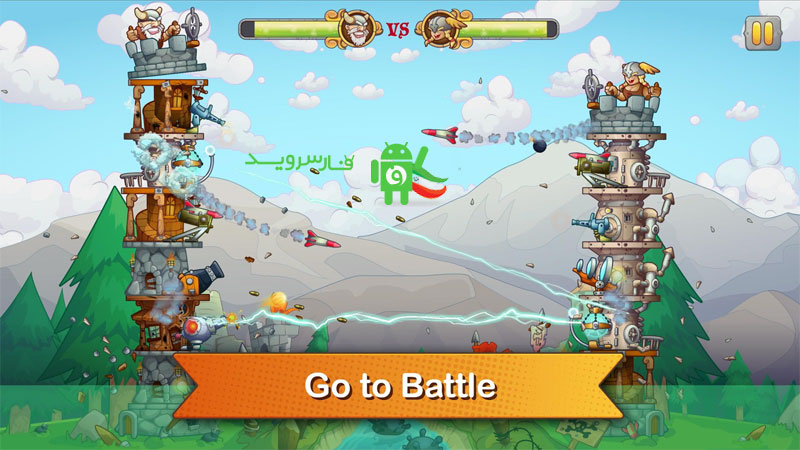 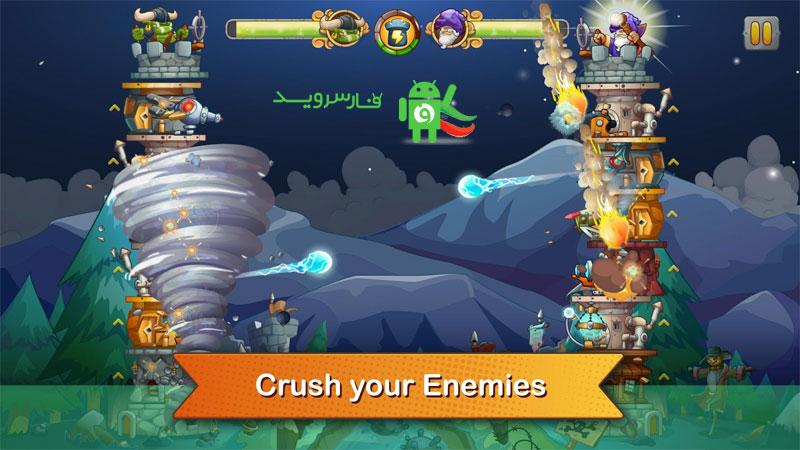