Tower Dash A popular and entertaining game with addictive gameplay in the style of arcade games from BoomBit Games game studio for AndroidWhich is published for free on Google Play and has been downloaded more than 1 million times by Android users around the world and is one of the most popular! In this game, you have to turn the screen left or right like a Spider-Man and go up and be careful not to hit any obstacles! It looks simple, doesn’t it !? But believe me it is not in practice! Blurring is easy, but you have to be as flexible as a superhero to overcome obstacles! Remember to pick up the diamonds on your way and use them to unlock new characters in the game! It is possible to play both offline and online in the game, so that in offline mode you play as a single player, but in online mode as a multiplayer, you compete with your friends or users around the world and give them to You challenge! The game’s one-touch controllers allow you to advance missions!You are a small but addictive Android game that can attract your attention. Tower Dash is undoubtedly a good option to try!

Tower Dash game currently has a score of 4.2 out of 5.0 in the Play Store , which we have introduced in Usroid today, the latest and latest version of it, along with your presence mode, dear and regular users! General features of the game include good design with simple gameplay, the ability to play both online and offline, support for 24 living languages ​​of the world, playing the game with just one touch, has two easy and difficult difficulty levels, design Very beautiful graphics of the game in a minimal (minimal) style, with a table of the highest scores and achievements and its exciting sound! You can first view the images and trailer of the game and download the game for free if you wish. 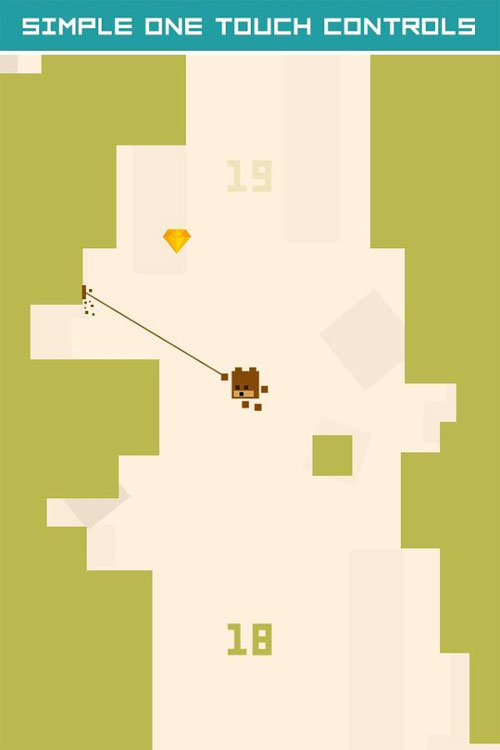 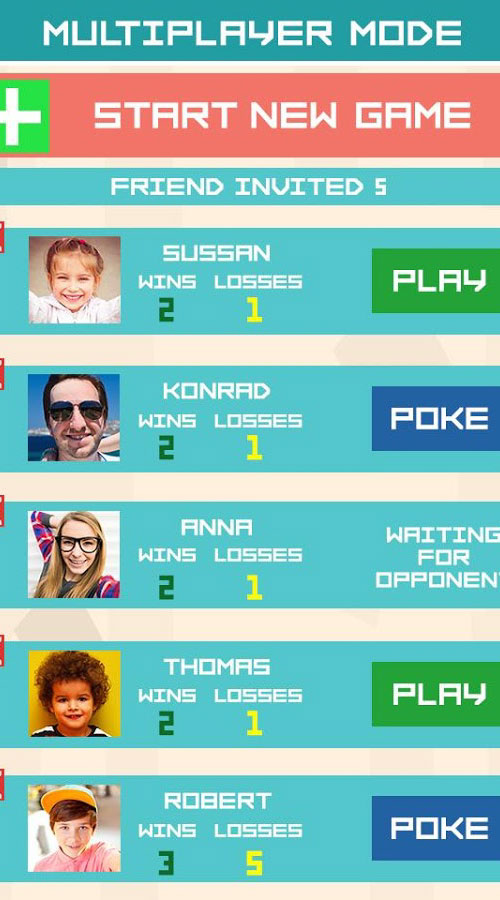 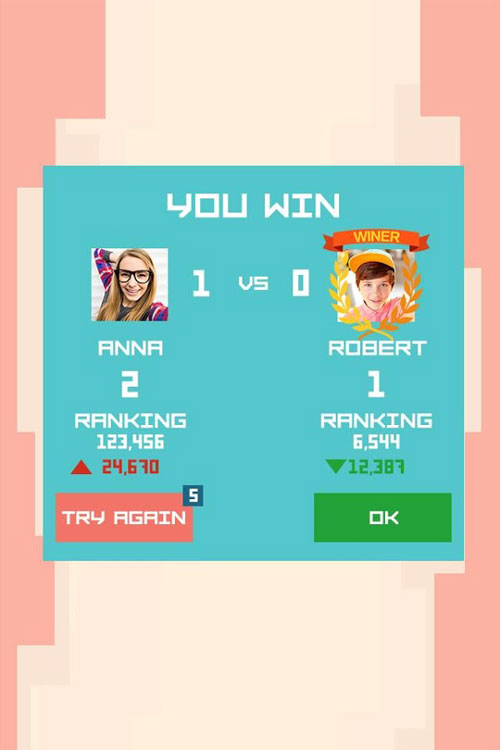 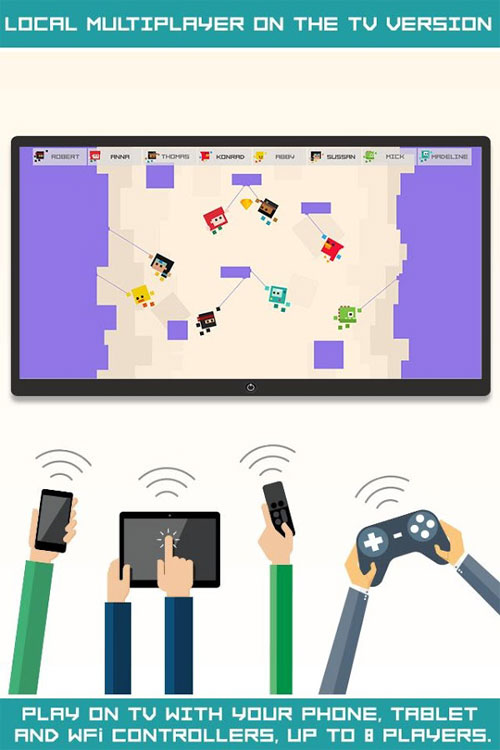 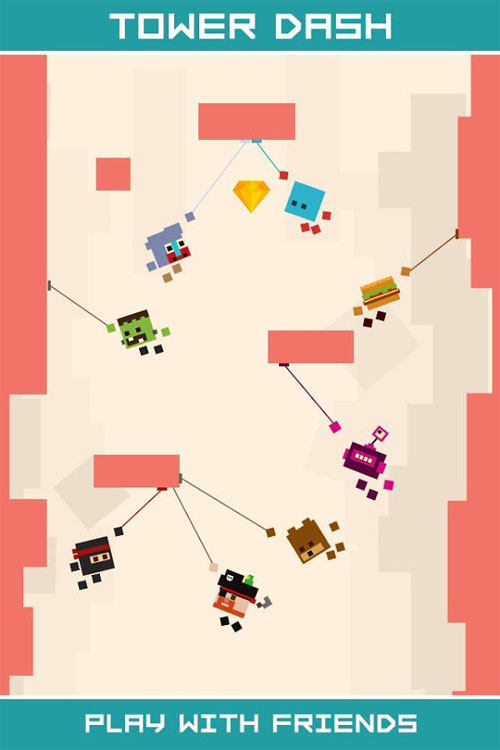