Tower Defense: Alien War TD 2 is the second version of a very beautiful and interesting base defense game from GCenter game development studio for Android devices , which is offered for free on Google Play and at your request, dear ones. We have decided to introduce the latest version at the same time as its release along with the first version, and to delight you once again! The second part of the base defense strategy game called “Tower Defense: Alien War TD 2” in the style of castle defense with a space environment, beautiful graphics and exciting and addictive gameplay in which you must defend your base against a group attack. Defend the space creatures, now in front of you! The war between humans and space creatures is over, but a group of them are still alive and strengthening themselves to launch a more dangerous and violent attack again! In this part of the gamePlayers will face more difficult challenges and of course they can use new weapons and turrets! The variety of defensive tactics and weapons in this game is admirable, while some game environments are completely different from the first part of the game and offer different challenges! Sometimes you have to deal with the sudden onslaught of huge numbers of space creatures that can hurt you! If you do not adopt the right defensive tactics, you can not survive the relentless attacks of space creatures! If you are a fan of tower defense games, without a doubt Tower Defense: Alien War TD 2 with a special design and addictive gameplay will bring you a different experience of tower defense games!

Play Tower Defense: Alien War TD 2 is now in the Play Store has a rating of 4.4 out of 5.0 that we Usroid it with our supply mode to download! Features of Tower Defense: Alien War TD 2 can be used such as the use of various weapons such as LAA-2 ground mines, BAA-2 anti-space bombs, IAA-2 freezer, ground-to-air weapons A / G-2, flamethrower 2, atomic artillery 2, reaper wheel, storm bomb and… mentioned! You can first view the images and trailer of the gameplay and finally, if you wish, download it with one click from Usroid high-speed servers. 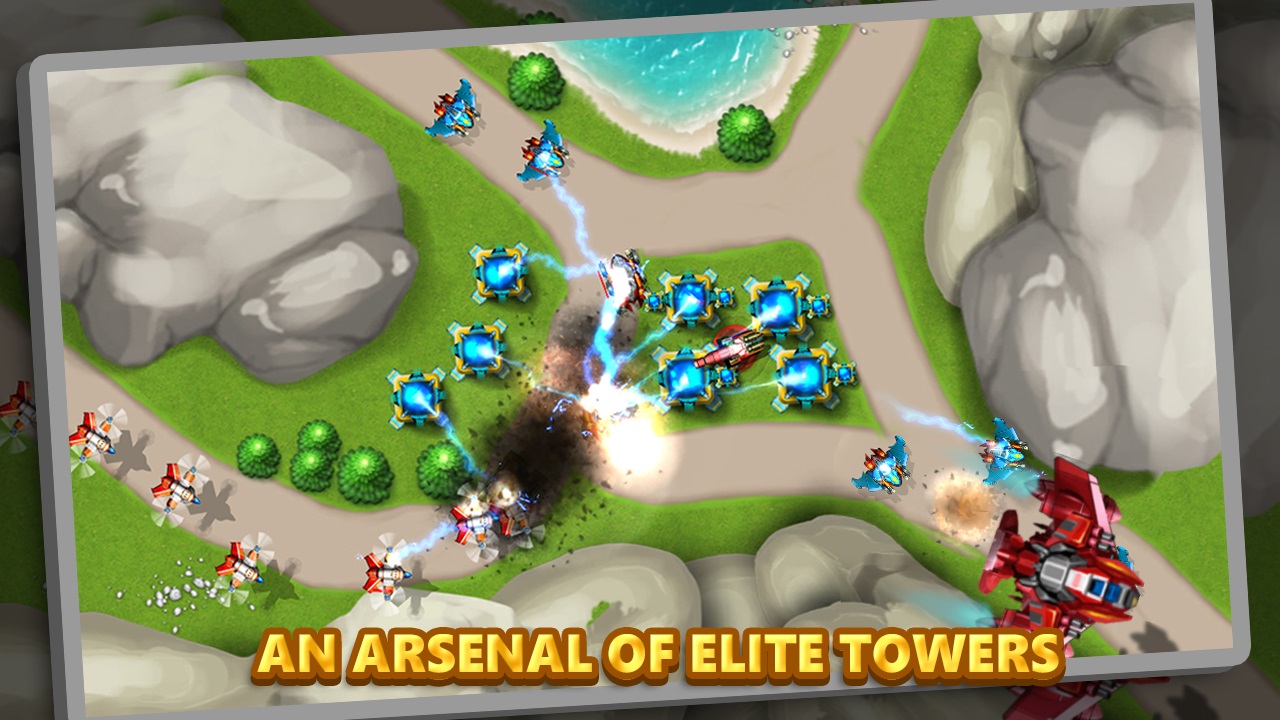 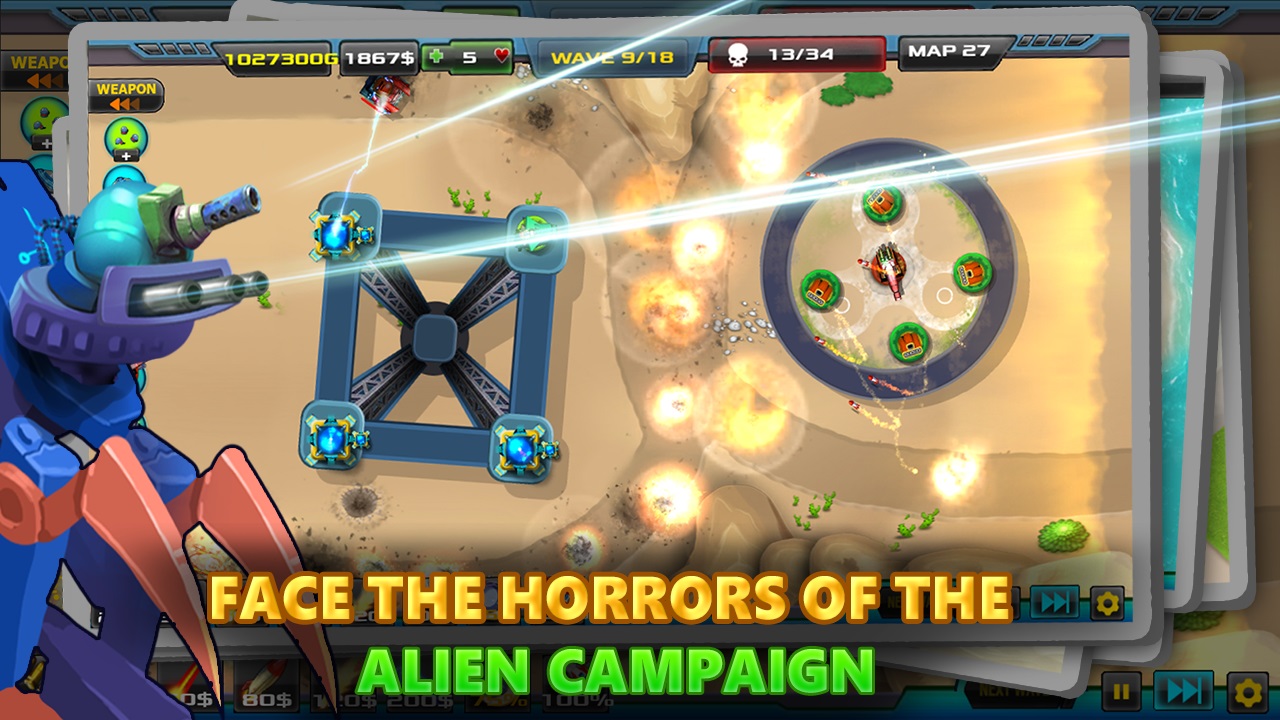 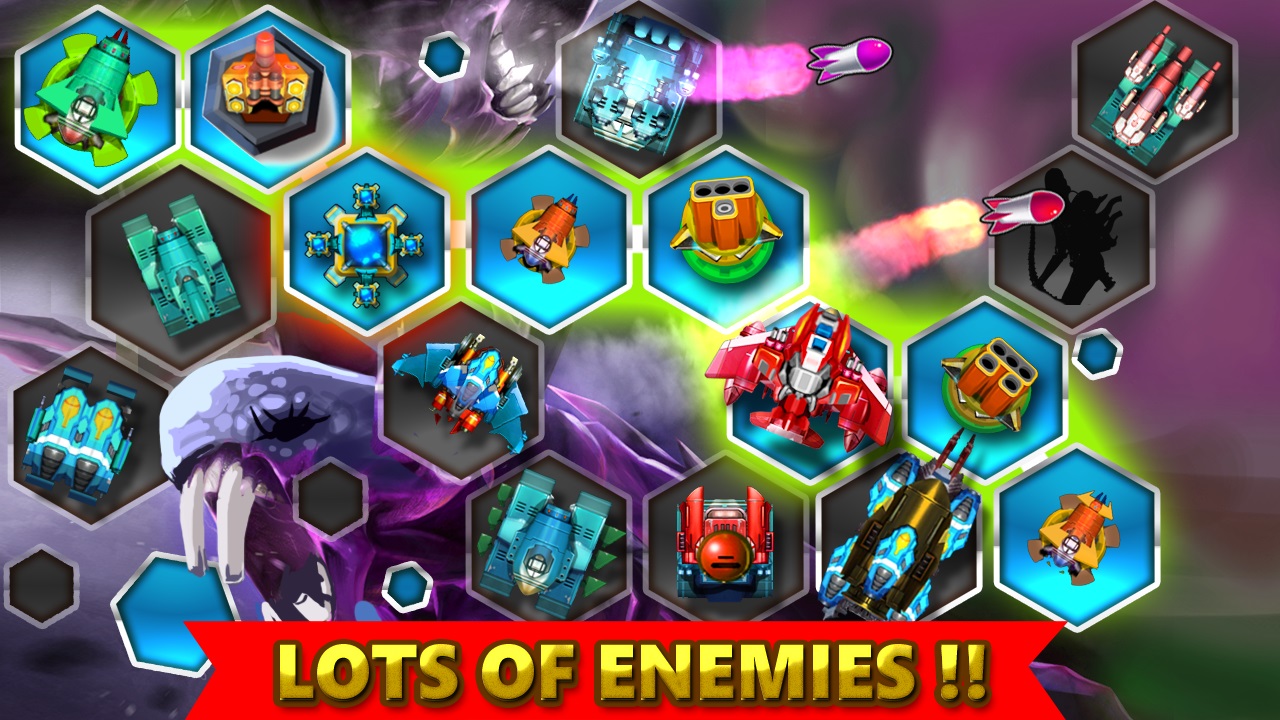 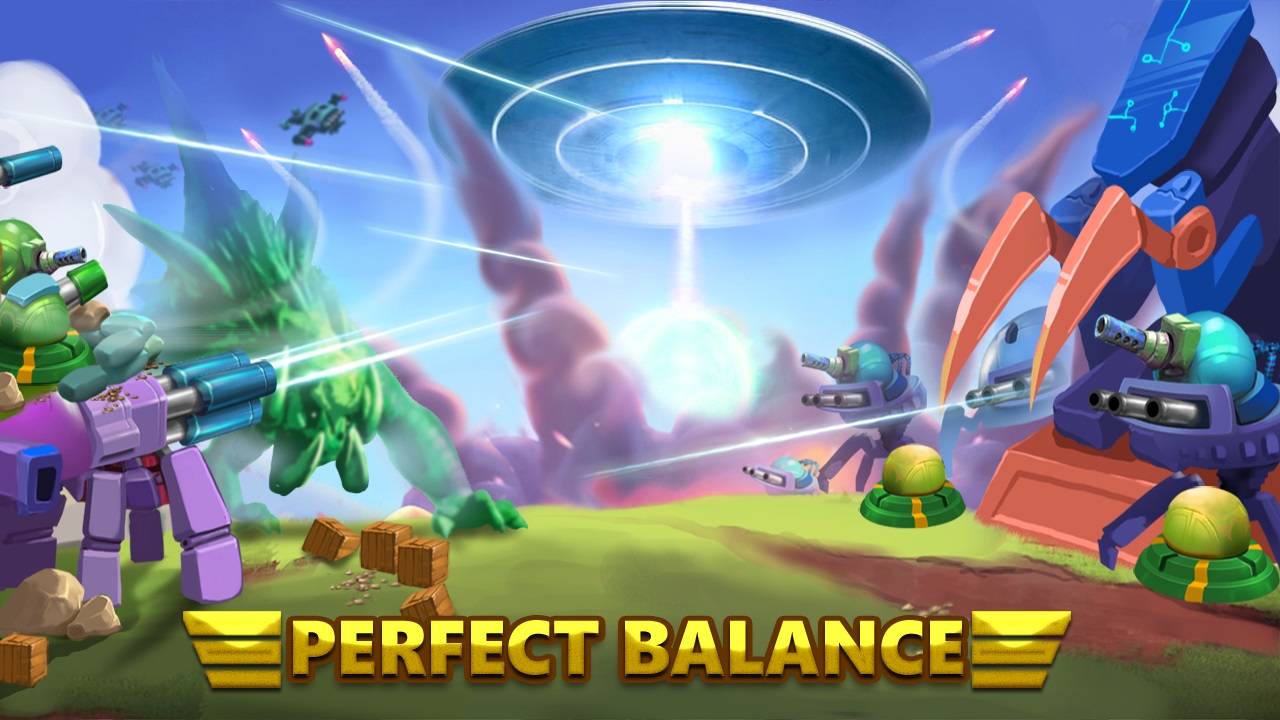