Tower Defense: Galaxy V is a strategy game – a very beautiful and popular defense tower from AniBox gaming studio for Android devices, which has been published for free on Google Play and at your request. The latest update has been released with the mode for download and is in front of you. By installing this game on your tablet or Android phone, you will be able to experience an interesting strategy game in the style of defending the castle with very beautiful two-dimensional graphics in cartoon style, exciting gameplay and a top-down viewing angle. Use different and unique defense towers with special abilities to defend your space base. Choosing the right turret as well as the right place to place it is the key to your success. The challenges you face are different at each stage, and choosing the right combat tactic is also important. Like other tower defense games in this game, the enemies are moving in a certain direction and destroy your base as you advance, so it is your job to stand in front of them and overthrow them one after the other and prevent them from reaching Become their target. If of enthusiasts and loversYou are a strategy game , especially tower defense. Undoubtedly, Tower Defense: Galaxy V game with a unique design and addictive gameplay will attract your attention and is worth trying.

Play Tower Defense: Galaxy V To date, hundreds of thousands of times by Android users around the world from the Google Play store and has received good rating of 4.4 from 5.0To earn. Key features of the game include easy gameplay to play with one finger, including more than 260 different and challenging stages, confrontation with more than 30 different enemy combat units, the possibility of using 7 special turrets with the name of shooting Slower, cannon, rocket launcher, laser, binary and gold machine to destroy enemies, the ability to upgrade turrets to 4 levels, the combination of turrets to destroy enemies at once, including 4 different story modes, combat equipment, daily battles and End to keep you entertained, stunning HD graphics with its thrilling sound. You can first see pictures of the gameplay and finally, if you wish, download the latest version with mod from Usroid high-speed servers . 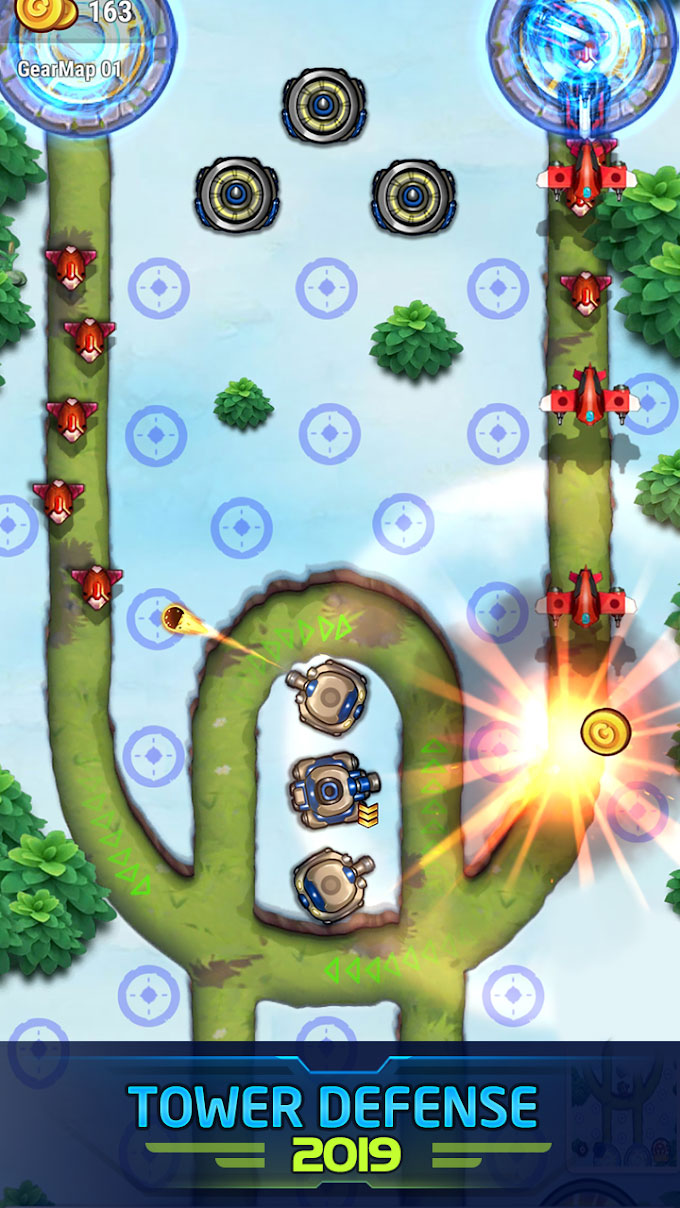 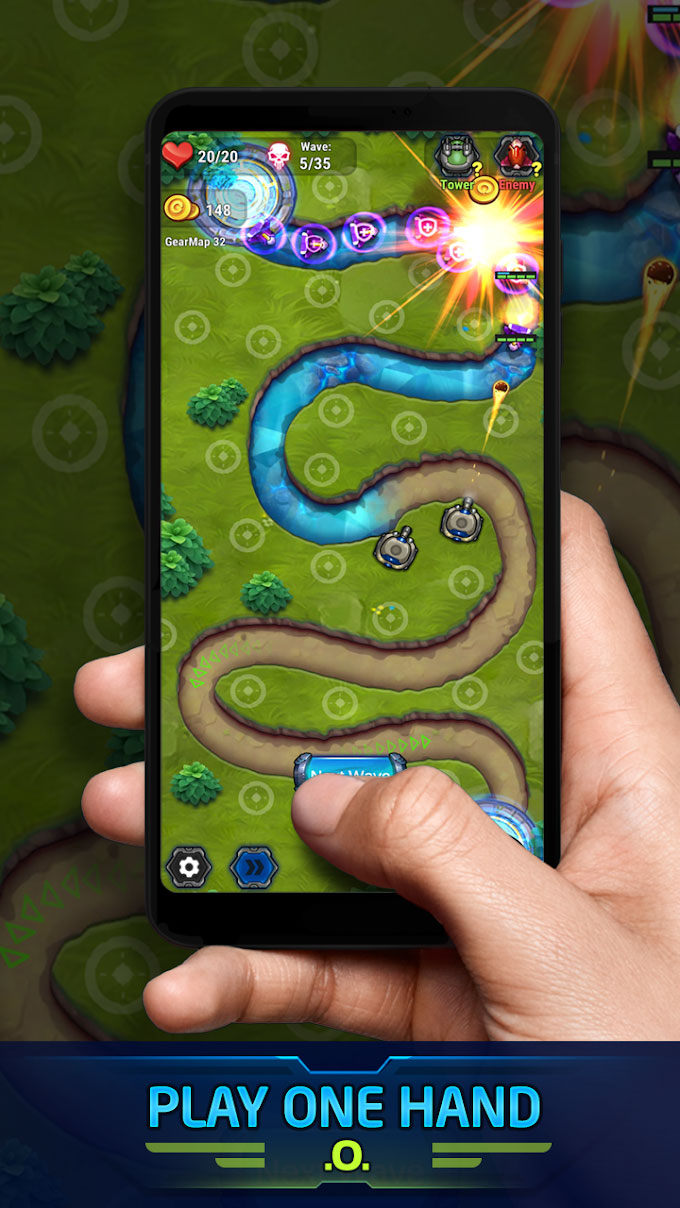 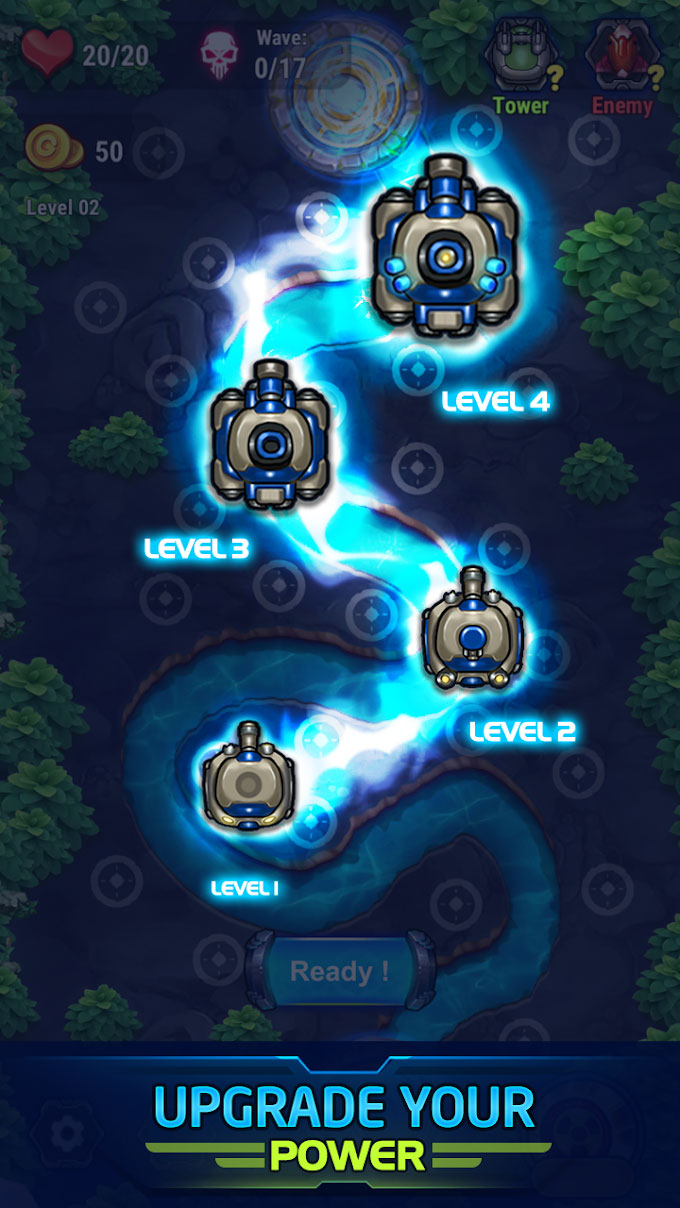 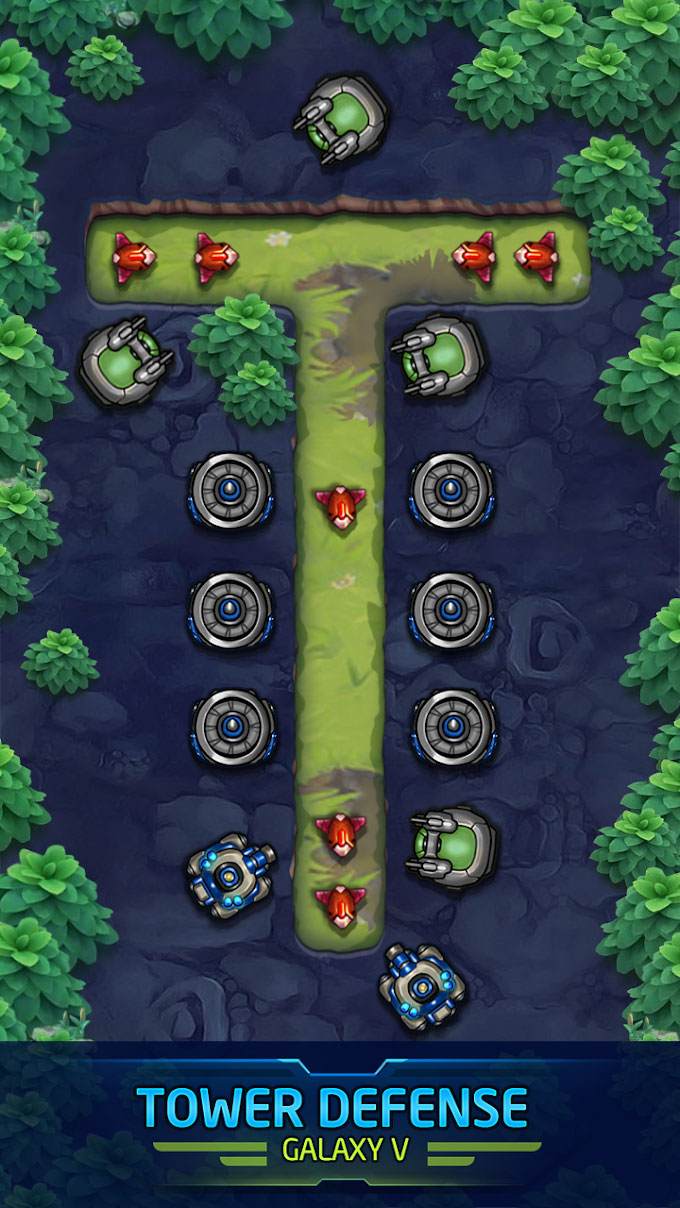 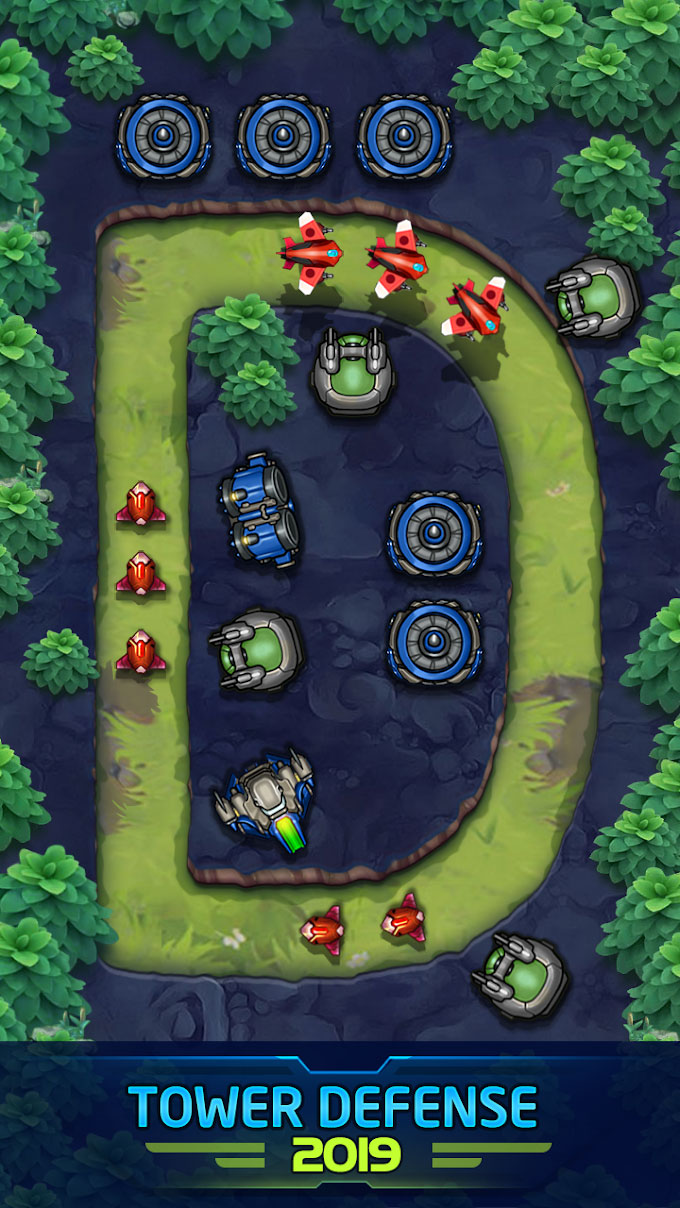 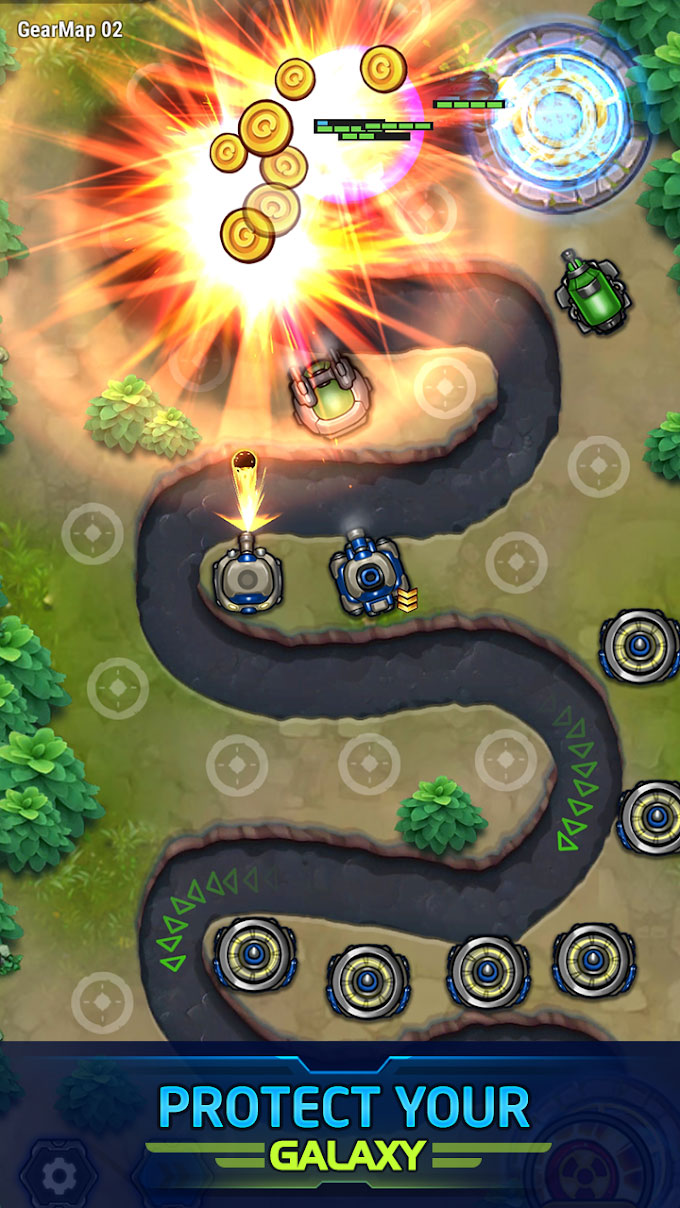 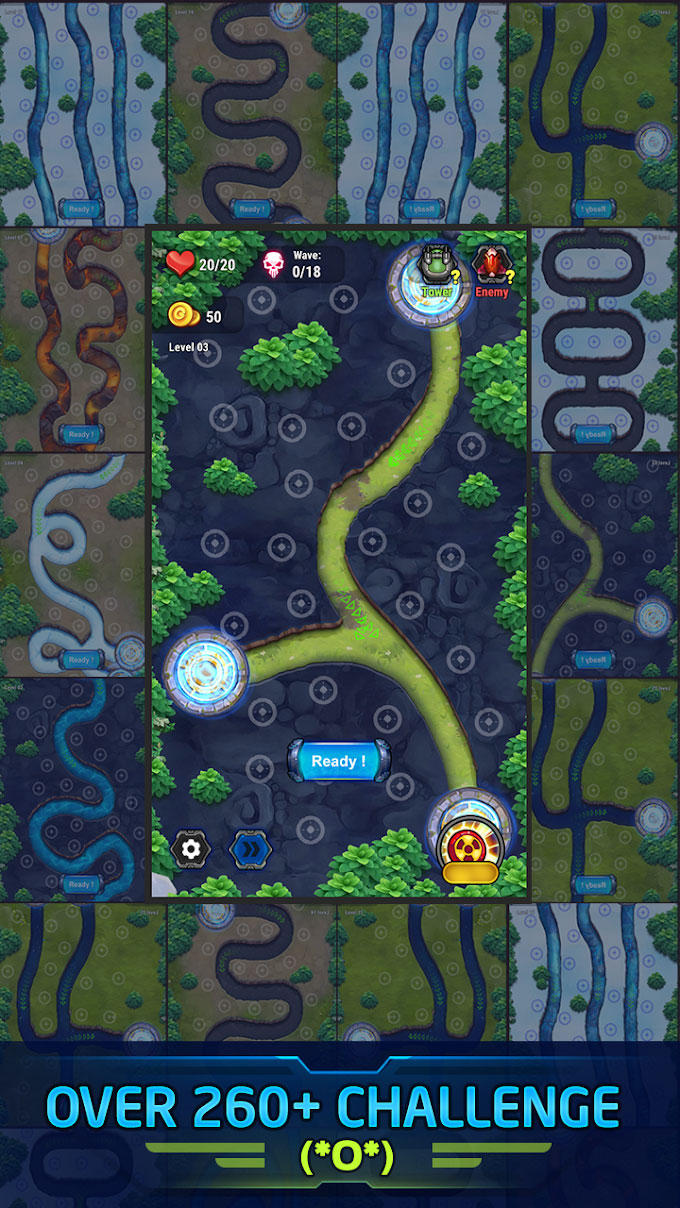 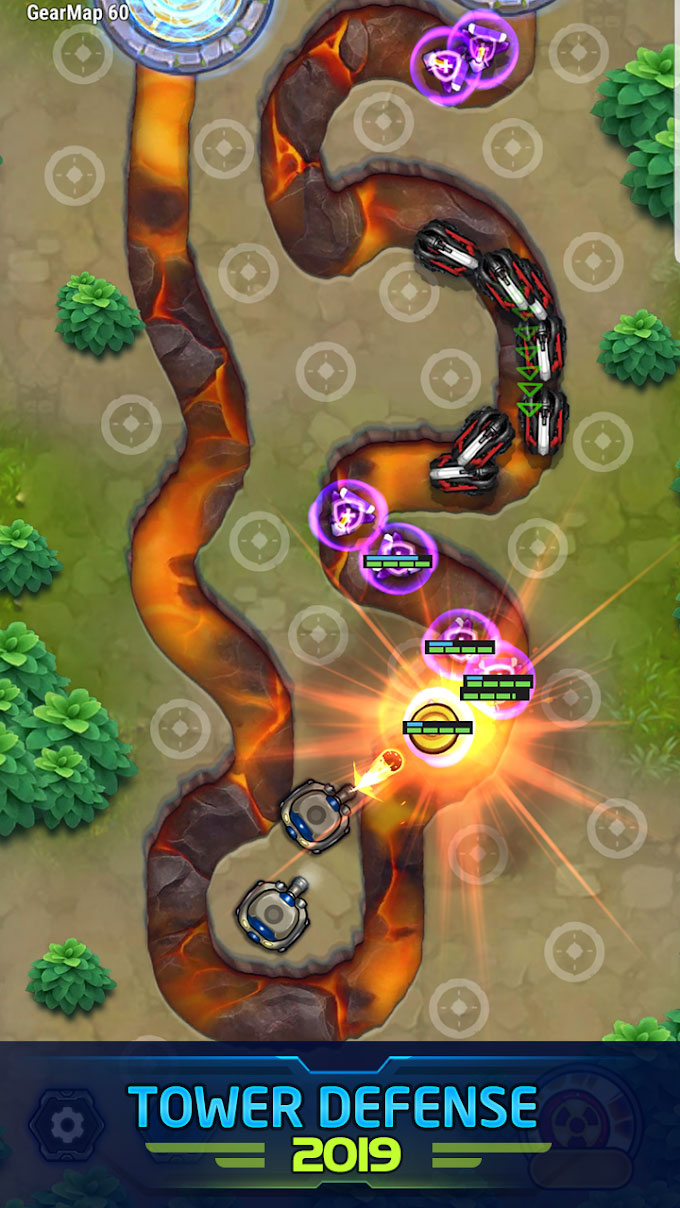