Tower defense: The Last Realm – Td game – Tower defense: The last realmThe title is a strategy style game created and published by Bamgru game development studio for Android devices. The game development studio has already released many games for gamers and has recorded a good record for itself with more than millions of downloads in the Android Market. The newest game of this game studio is called Tower defense: The Last Realm – Td game, and as its name suggests, it is a tower defense game. So if you are a fan and fan of this type of game and you want to fight the huge waves of enemies and defend your territory Tower defense: The Last Realm – Td game can be a good choice for you! In terms of gameplay, this game is exactly similar to the classic tower defense games, and with a new and creative gameplay, it tries to bring fun times for gamers. In each period of the game, huge waves of enemies enter your territory from different directions and try to get out of it, but you must destroy them all by building strategic defense towers and using the power of your heroes. Get out of your territory. Of course, in the meantime, you can use various magical items and achievements and get help from them. Some of these items and achievements include fire lords, ice magic, protective poisons, and more.

در بازی Tower defense: The Last Realm – Td gameDefense towers are also very diverse and 7 types of them include archer, magic, poison, rocket launcher, shooter, artillery, and lightning, which can be upgraded in 4 stages in each. While humans are the race of heroes, the race of enemies includes orcs, monsters, dwarves, and many other mythical creatures that you will become more familiar with during the game. It is worth mentioning that this game has different modes, each of which has special features and bring a unique experience in more than 40 stages and 3 difficulty levels. Overall, this game has many positive features and is a standard and quality game in all respects, and an acceptable score can be considered for it. Visually, the graphic space of the game is very beautiful and eye-catching, and the characters and the game environment have a good artistic design. The game interface is well-structured and user-friendly, and the controls are designed in their simplest form, and all game functions are easily accomplished by tapping and sliding on your device screen. Tower defense: The Last Realm – Td game couldScore 4.0 out of 5.0 on Google Play, and the Usroid teamintends to provide this game to you dear ones in a tested and completely free way. At the end of this article, you can download this game from our servers with just one click and enjoy it! 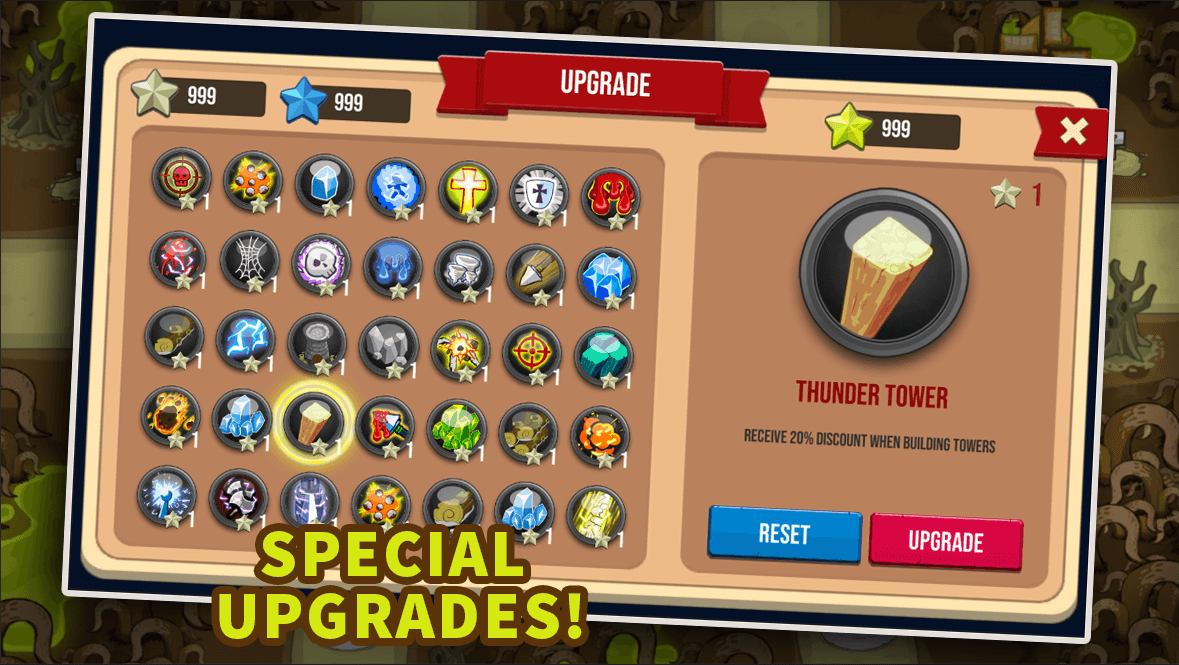 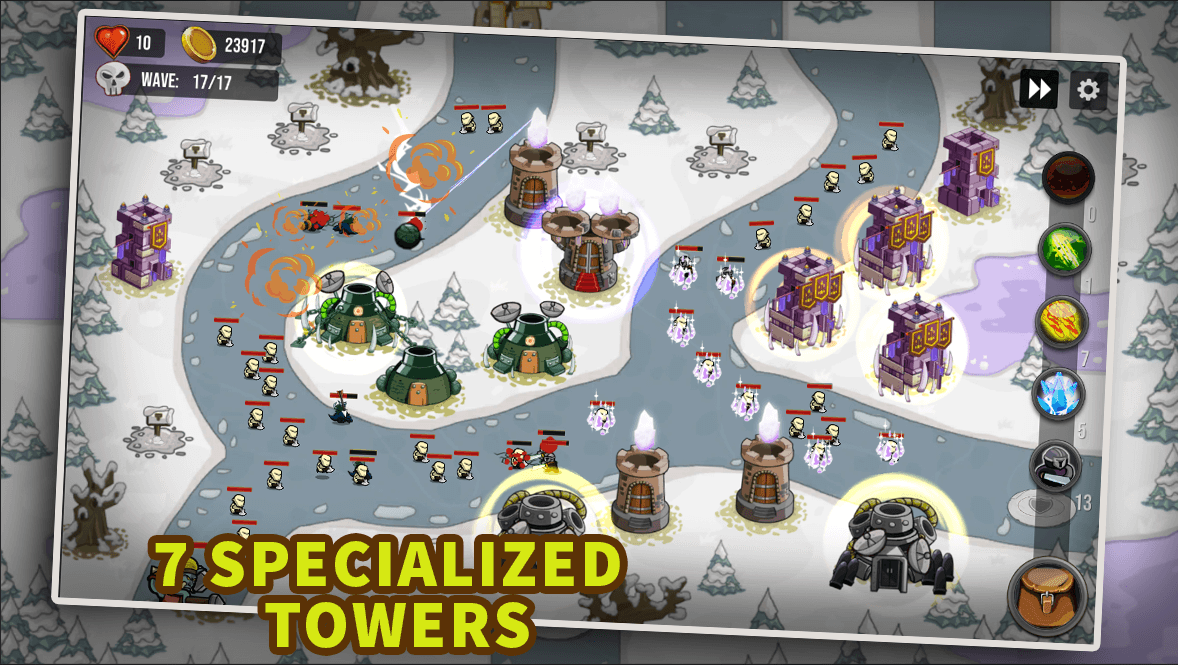 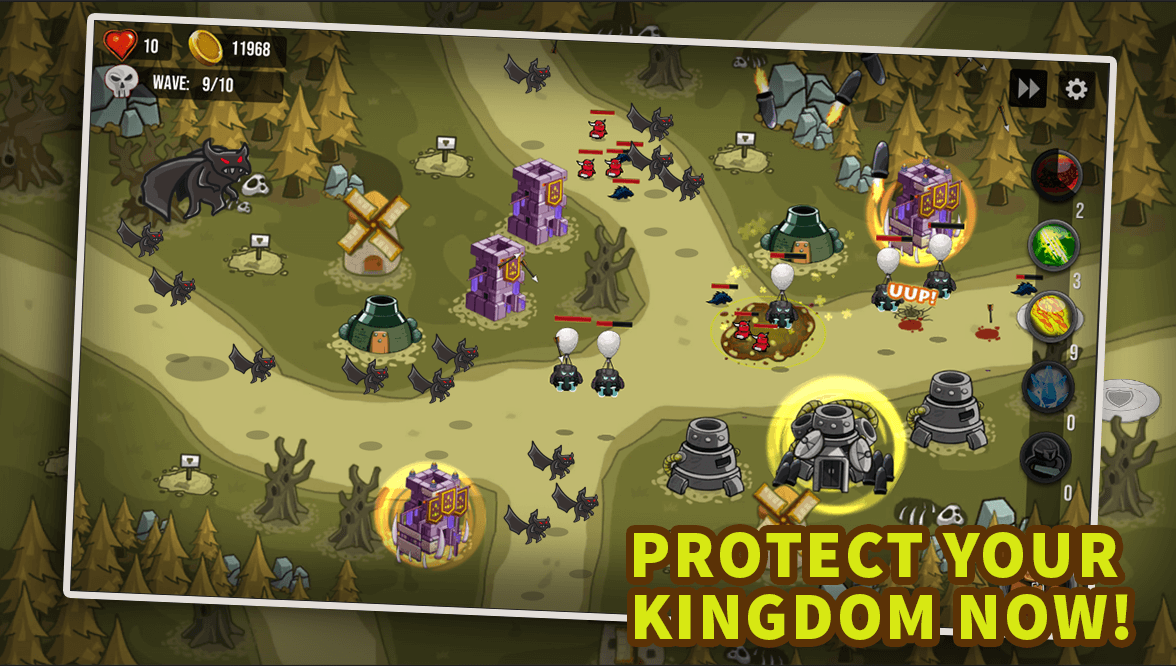 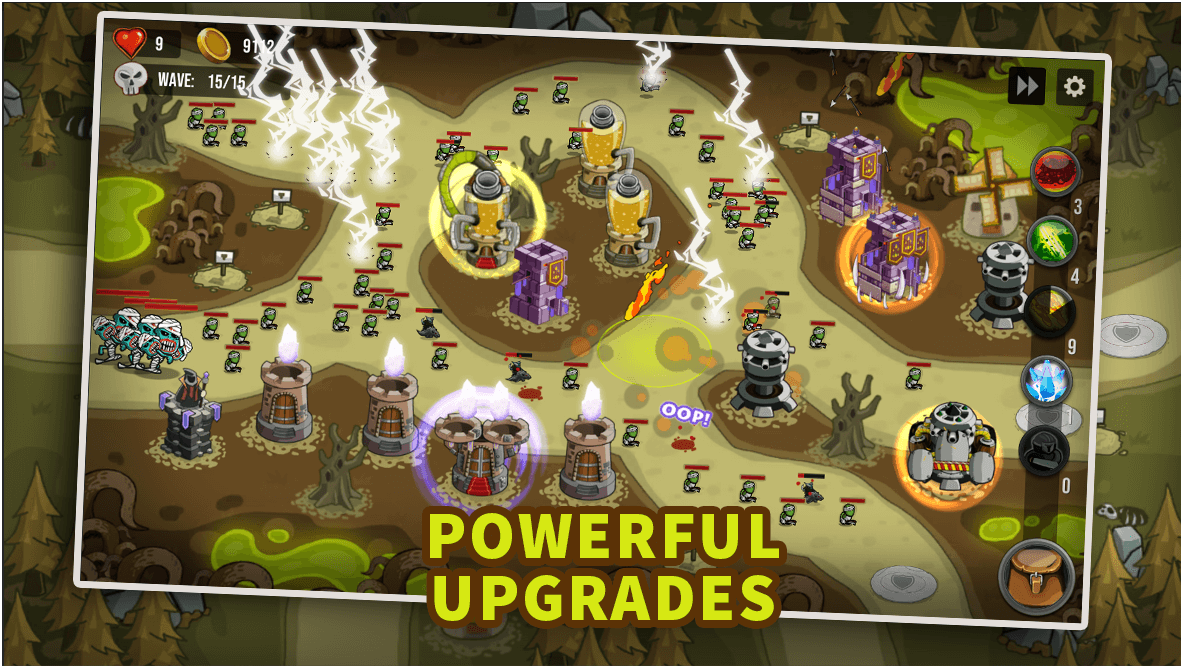 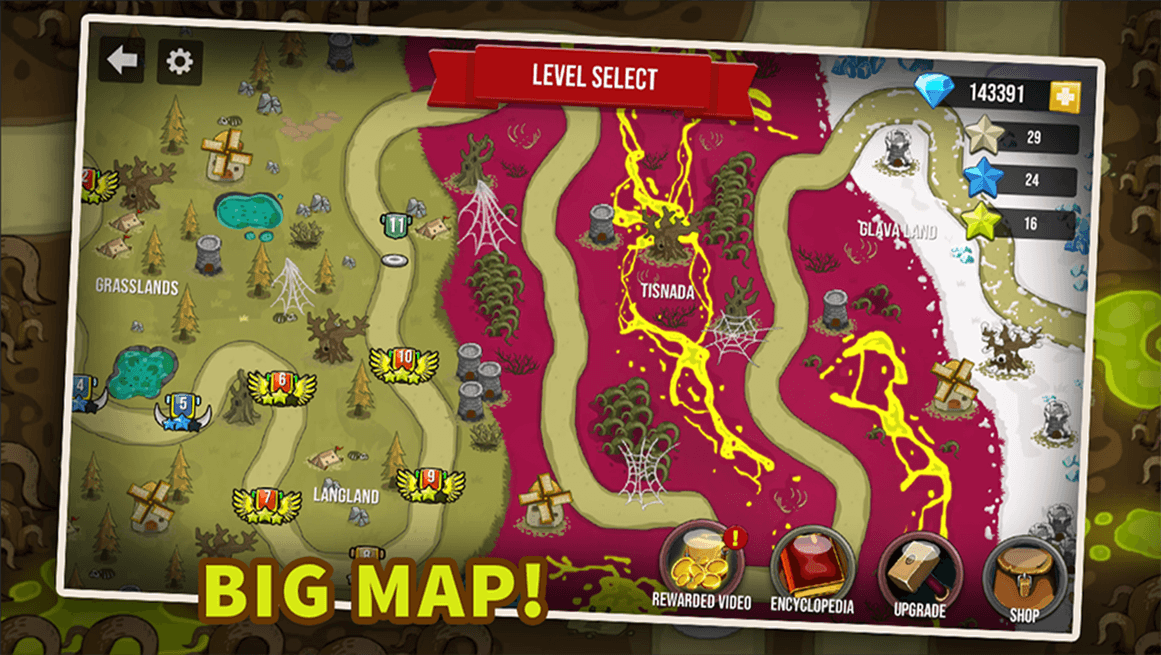 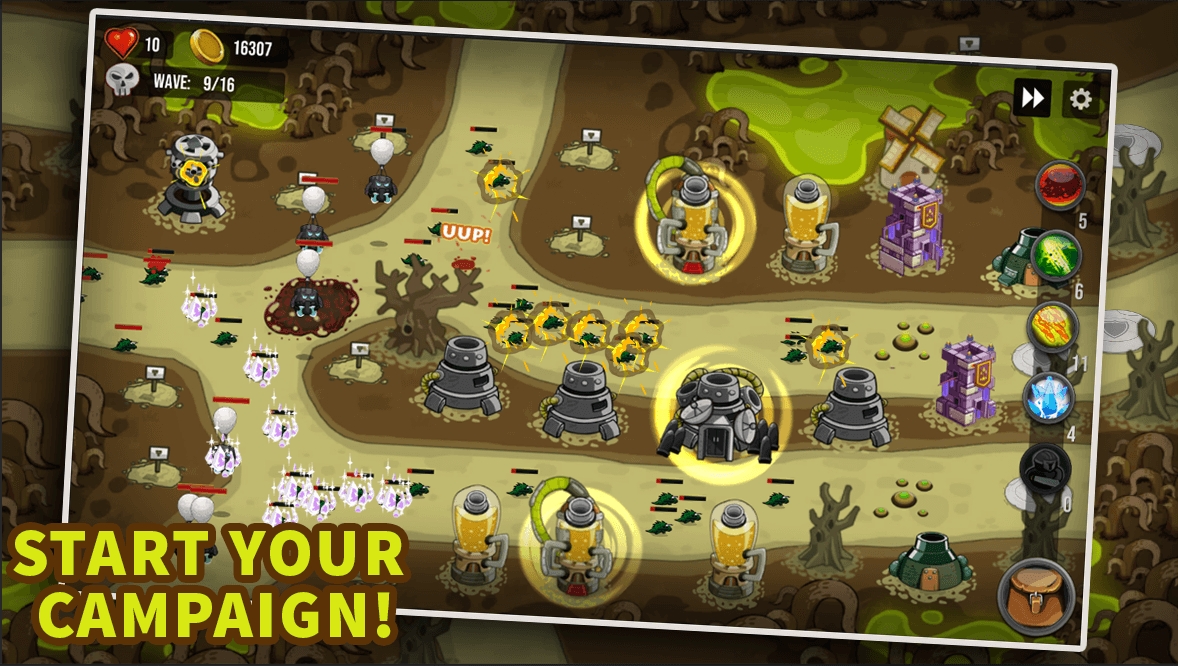 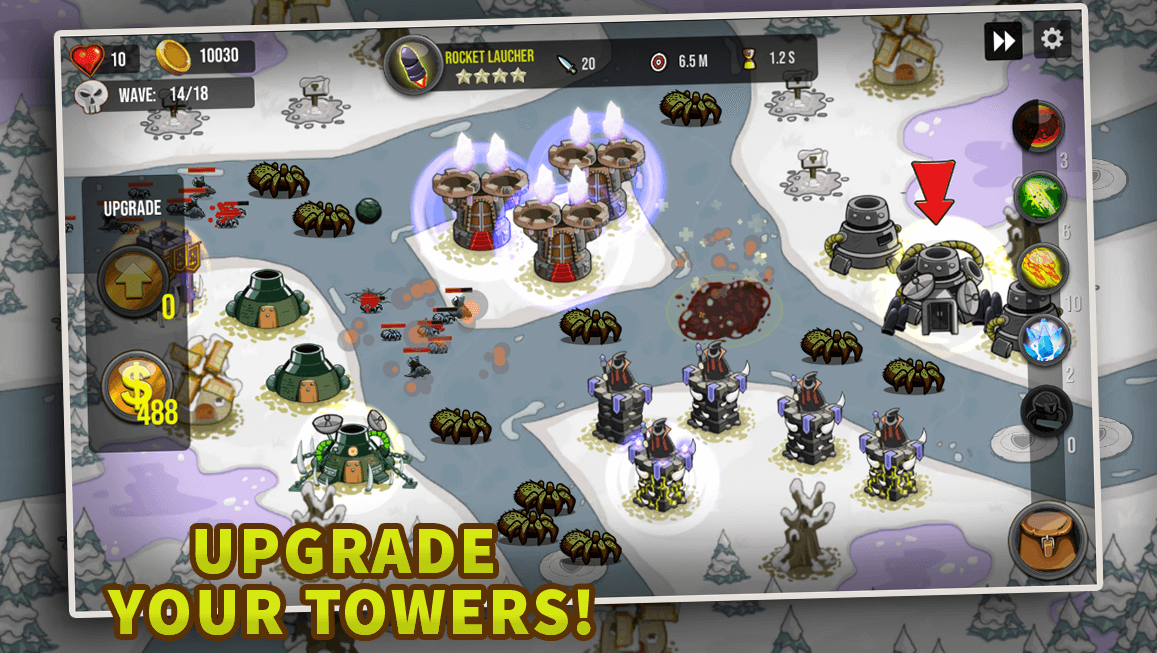 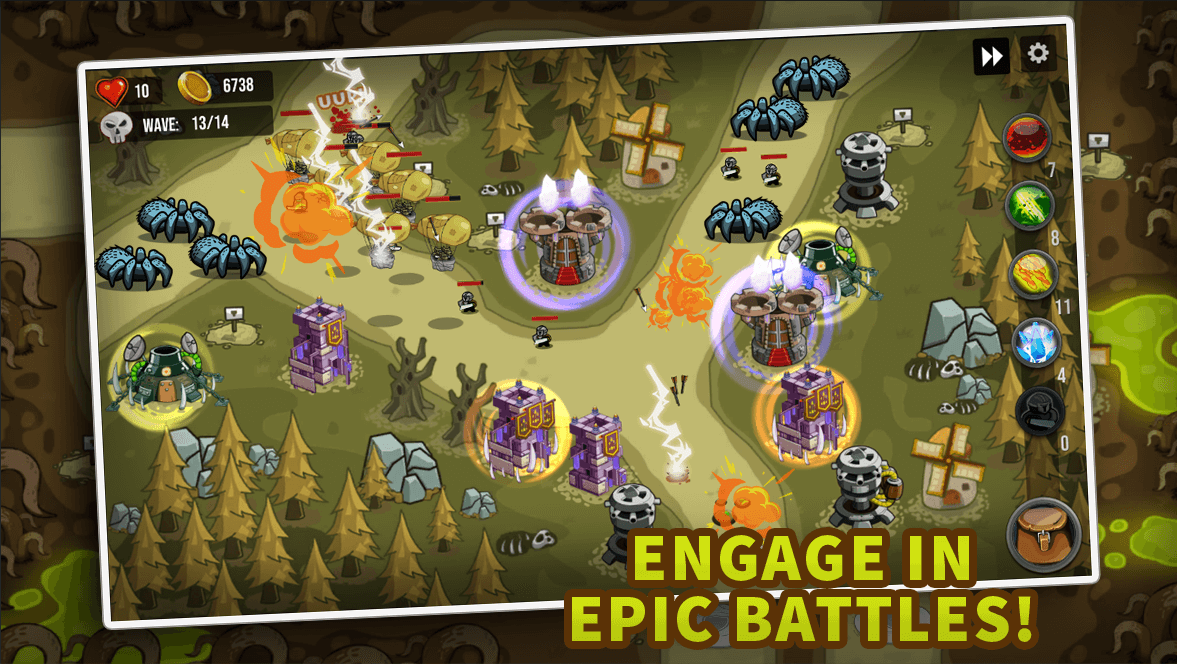