Tower Dwellers – tower behind a new game with HD graphics in the style of play of the Strategic studio Noodlecake Studios Inc Android is the first edition of which just a few minutes ago with $ 3.99 in the Android Market (Google Play) was released! This game, which takes place in the Middle Ages, invites you to create military forces and bases to destroy enemies. In the tower game you have to touch the towers to build them and then place the military forces next to them and the path of the enemies and destroy them one after the other; Of course, there are three different powers on the left side of the screen to quickly destroy enemies that you can use indefinitely. The game includes hundreds of different levels that have a different experience with HD graphics and exciting sound.Bring you offline strategy games .

* Three different modes: easy, medium and difficult with a choice

* Different types of levels in various places and environments

* Soldiers and troops to destroy enemies

Game Tower Dwellers us in Usroid to be fully tested and safe with data files for free with direct links to you that we will no doubt keep you entertained for hours. 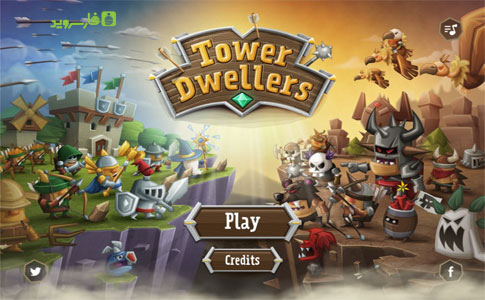 – Download the data file and decompress it. Folder com.noodlecake . Copy towerdwellers to the Android / Obb path. 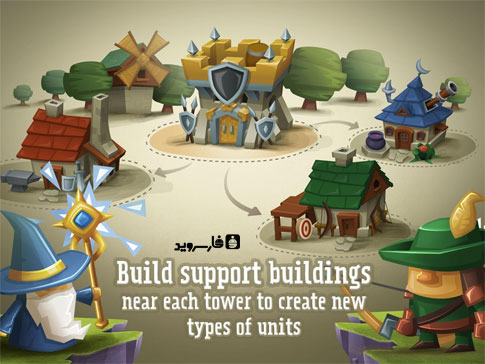 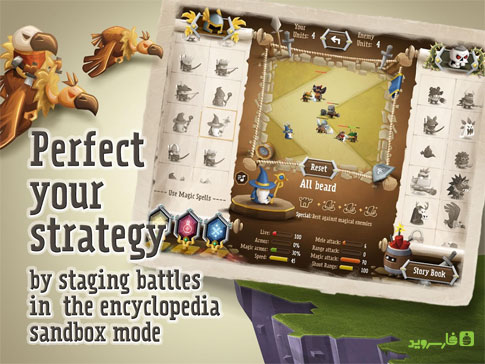 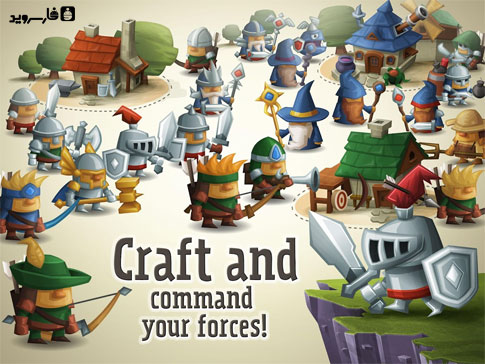 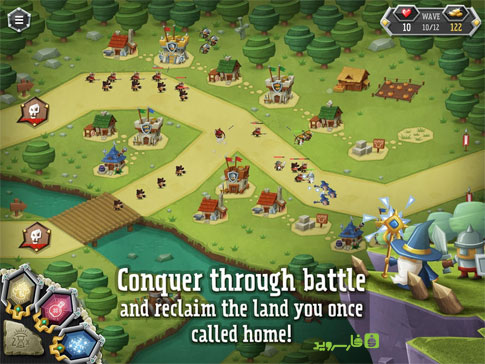 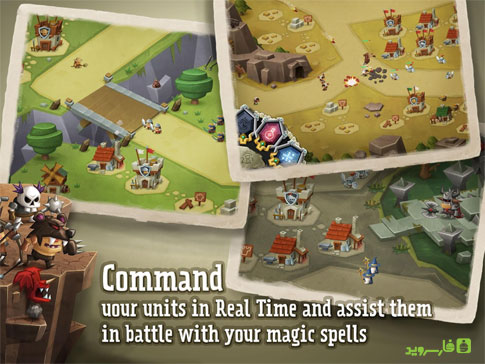 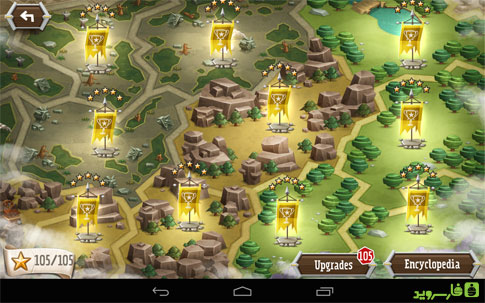 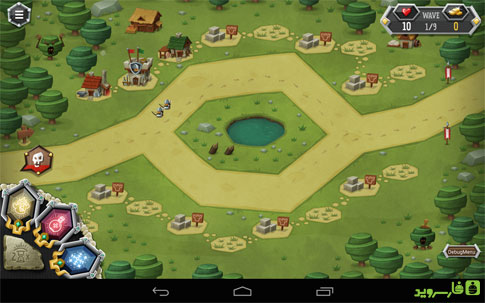 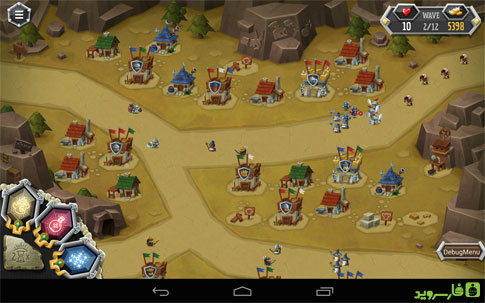