Tower Fortress – a popular and entertaining game in the style of action gamesIt is from Nitrome game development studio for Android, which has been downloaded hundreds of thousands of times by Android users all over the world from Google Play, and at your request, its latest update, along with the mode with unlimited money, has been released for download and is in front of you! A mysterious tower rises from the ground and emits toxic green gases; If anyone climbs to the top of this tower, he will definitely feel bad and may die! Strange creatures surround the tower. However, if the hero does not step forward and reach the top of the tower, everyone will be doomed! What is the solution ?! Can you, as a hero, stop the catastrophe that is going to happen ?! If the answer is yes, install Tower Fortress on your tablet or Android phone right now, and then go to battle with the enemies in the role of a hero and try to prevent the destruction of the world! Your game takes place in 4 unique locations with special enemies, a wide range of different guns such as laser, bubble, hunting and دسترس are available to you to destroy enemies with them! It is also possible to personalize the character with various costumes that you can personalize by collecting points and money. If you are looking for a popular and interesting game to fill your free time, Tower Fortress will definitely attract your attention.

Tower Fortress game has received hundreds of thousands of downloads to date and was able to get a good score of 4.6 out of 5.0 based on thousands of votes , which is a sign of its popularity with downloading users! You can first see pictures and video of the gameplay and finally, if you wish, download the latest version with one click from Usroid high-speed servers ! 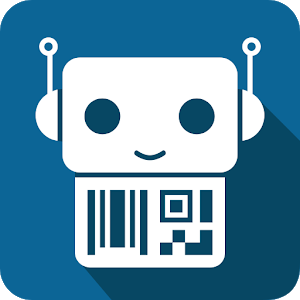 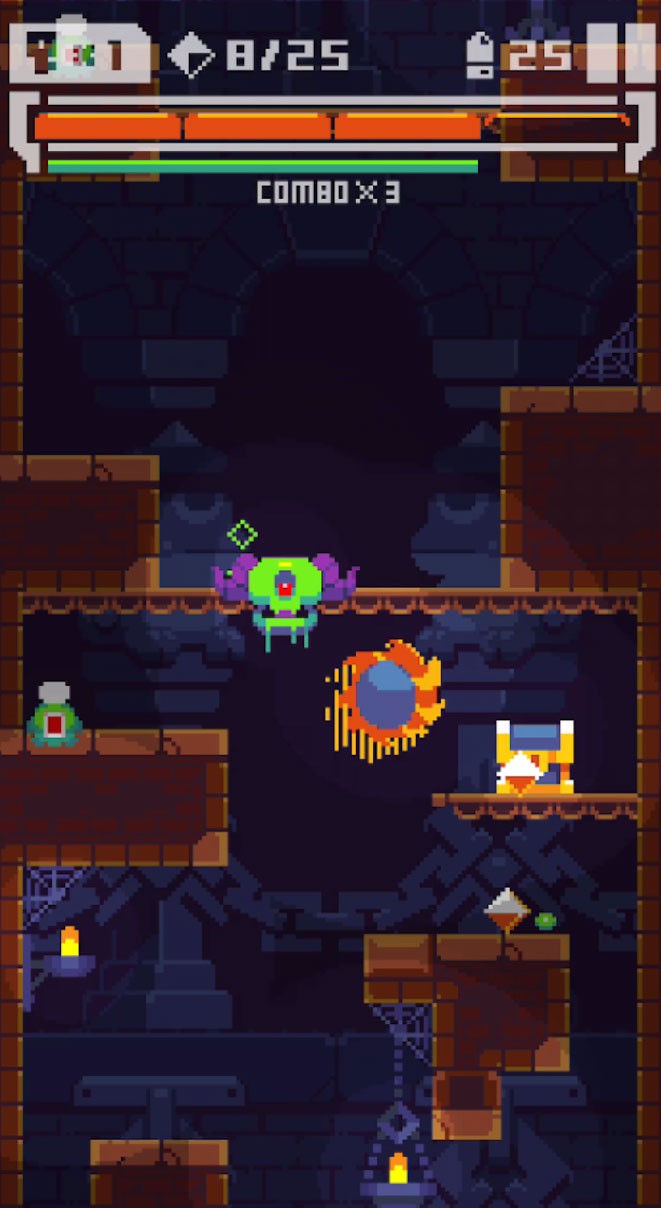 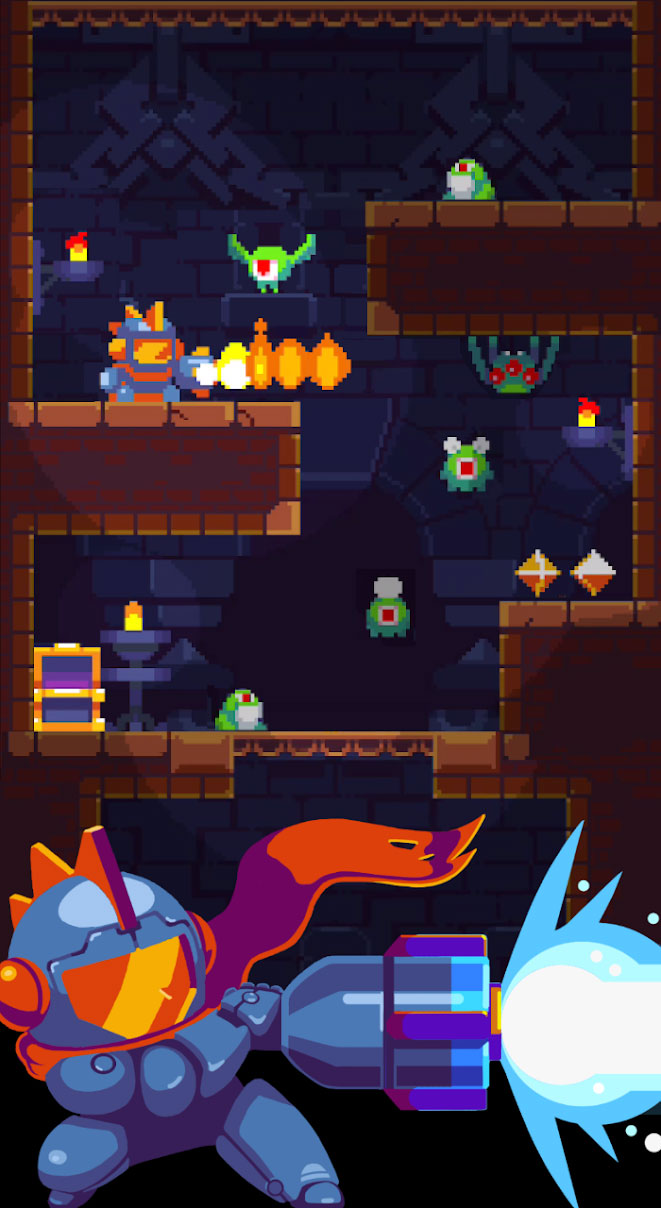 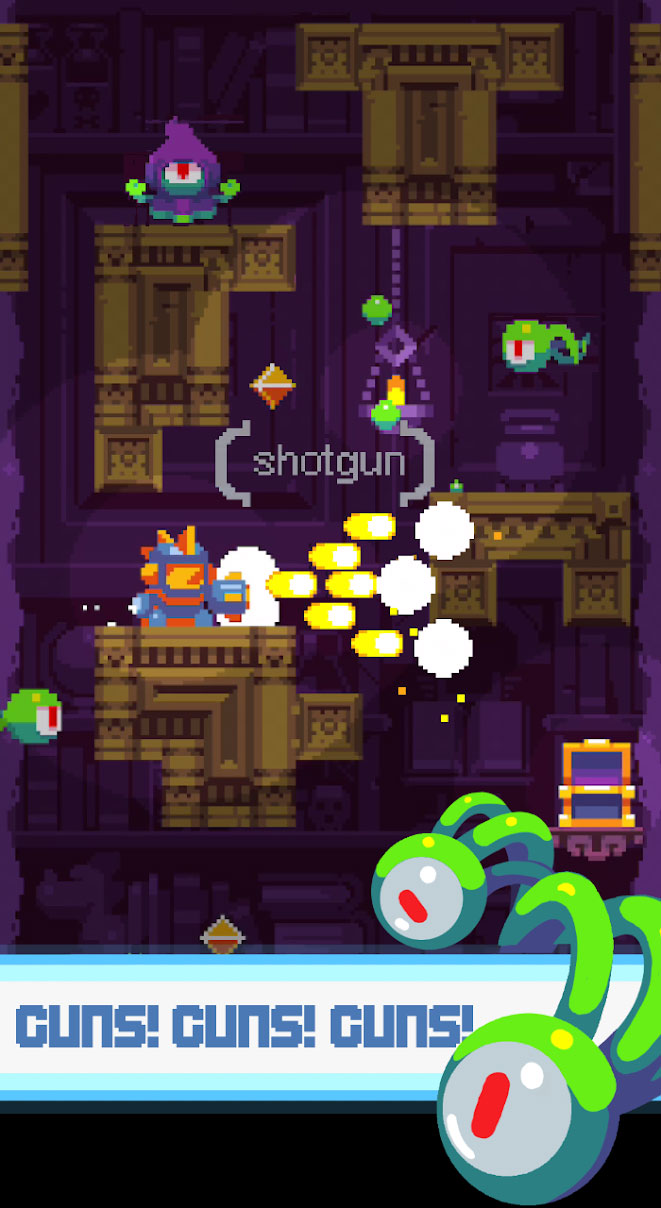 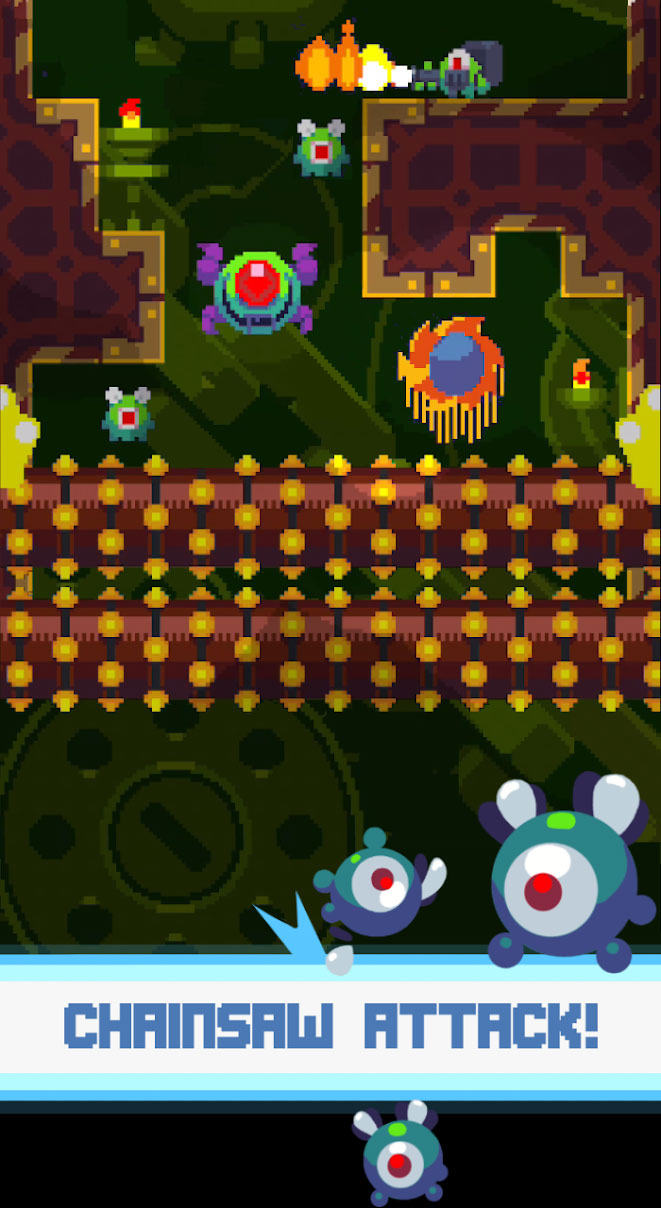 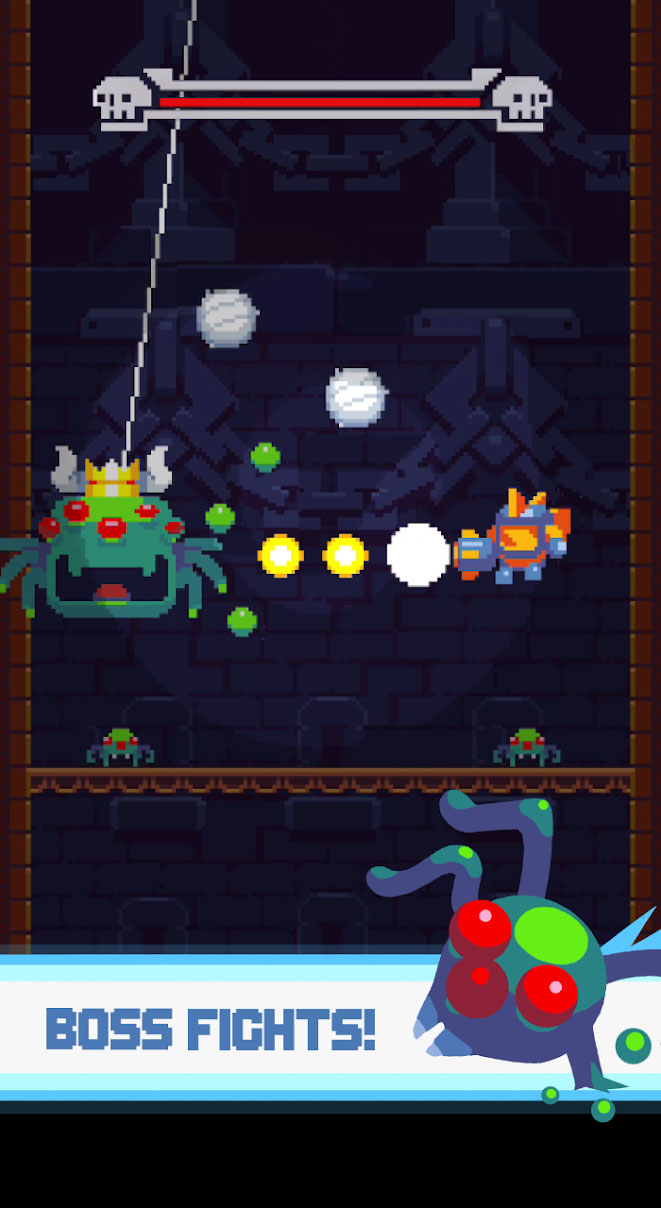 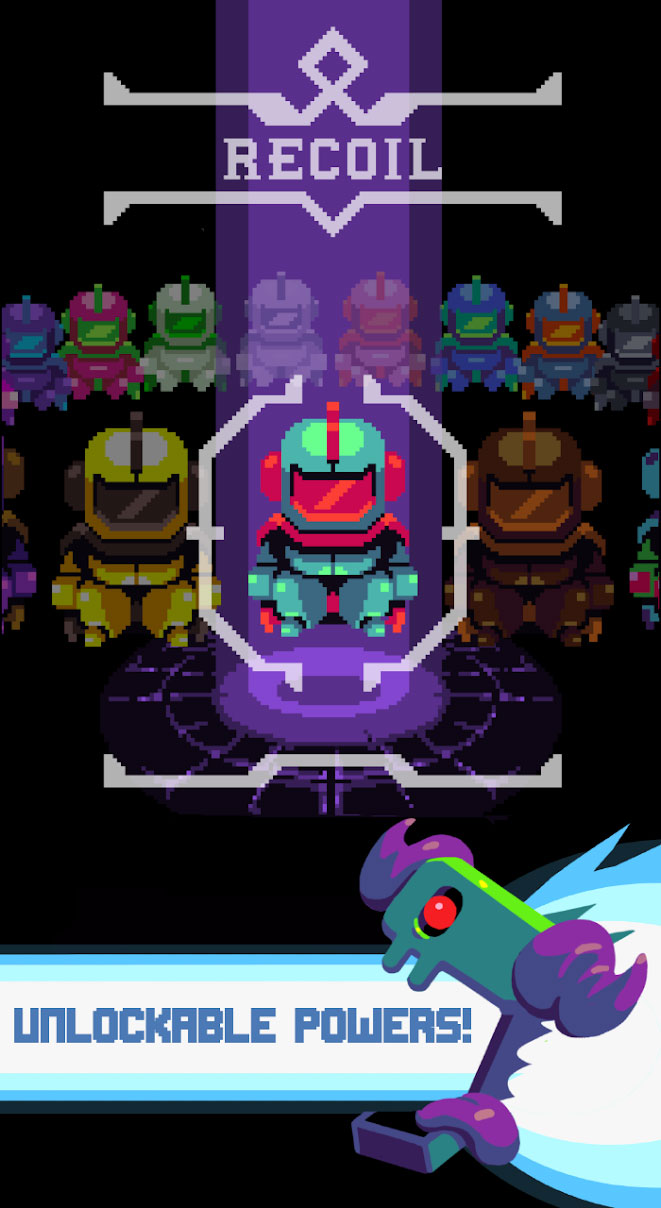