Toy Commander: Army Men Battles – Toy Commander is an interesting and entertaining strategy game with action and war elements, which is made for free and is available to Android players around the world by the Russian studio Game Mavericks. Usroid has reviewed and presented this game at your request, dear ones, and has prepared it in two versions, normal (original) and modded. Toy Commander: Army Men Battles is a fun title and a combination of strategic, role-playing and action styles, which is presented in the form of a fantasy and war game. This game is based on older titles like Army Men StrikeIt has been modeled and almost everything in this game has been adapted to some kind of games, cartoons and animations, especially the toy animation series. In this game, you are in the role of a war commander and you are supposed to manage and lead many soldiers and military forces. But wait! Everything is not as you think, and it is not a realistic game in which real forces of human beings are present. Instead, you lead an army of puppet and toy soldiers. These dolls, or rather toys, have been present in many homes for many years and are among the toys of boys, and for this reason, they are known as one of the symbols of boys’ toys.

Now in Toy Commander: Army Men BattlesYou are going to deal with these toys from a different dimension. Your job is to manage and lead an army of toy forces against enemies who, like you, are made up of toy forces. Each group or army has a specific color and you must try to destroy the other armies. Since these toys are present in ordinary houses, their battlefield will also be different parts of a house such as a bedroom or kitchen. In terms of gameplay, it should be said that Toy Commander: Army Men Battles is designed in the form of many other strategy games, but there are many elements of role-playing games in it. Having tactics and war strategies in this game is very important and you can not go to battle with enemies without paying attention to this issue. Prepare your troops and lead them to a battle. You can have infantry and tanks in your army and use them to resist enemies. Toy Commander game has different stages and missions in the form of single-player campaigns. There are many items and items during the game that you can buy and upgrade your army. This beautiful and fun game is currently being tested in both regular and mod versionsUsroid are ready to download. To learn more about Toy Commander: Army Men Battles, watch the trailer video. Please note that although this is a fantasy game with a toy theme, due to the violence and the simulation of the war scenes, the age classification set for those people is over 16 years old. 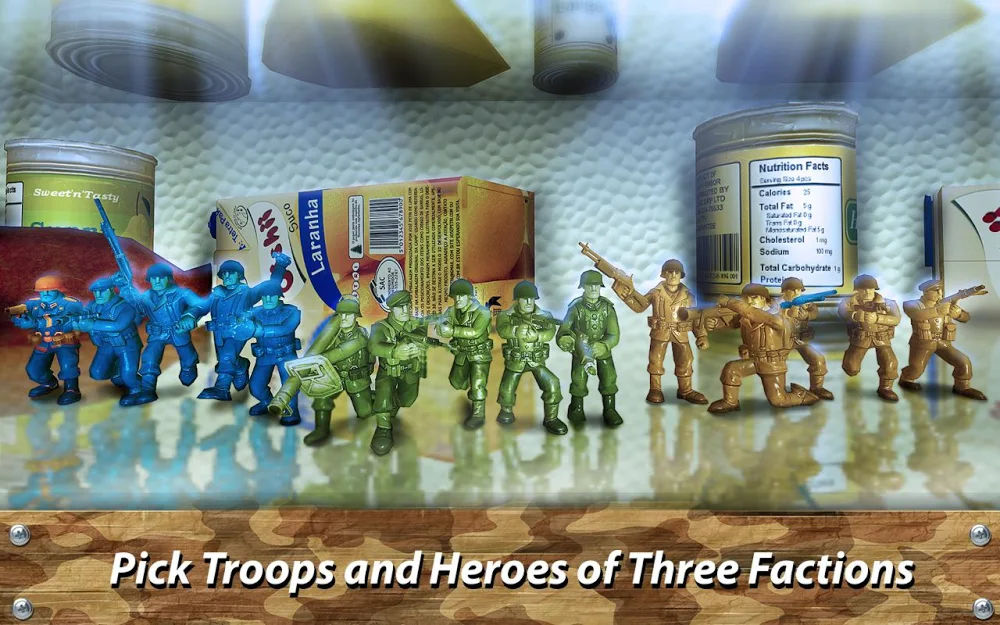 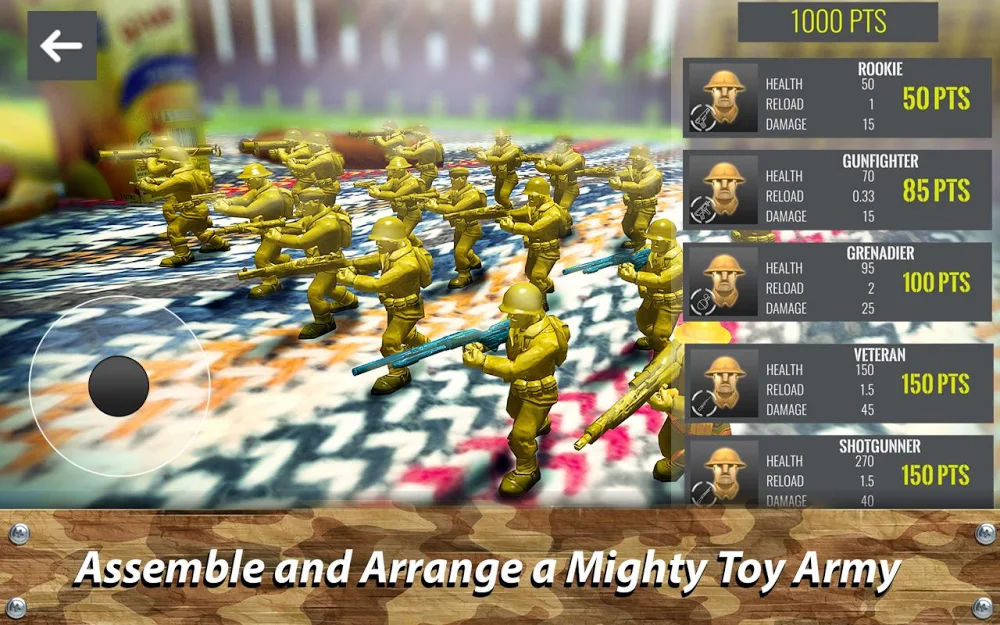 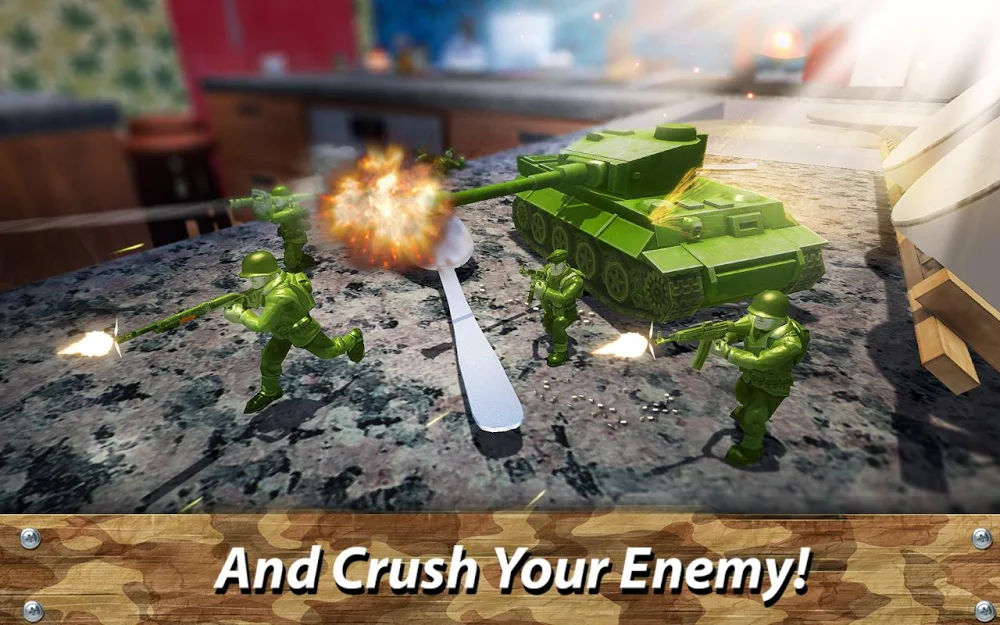 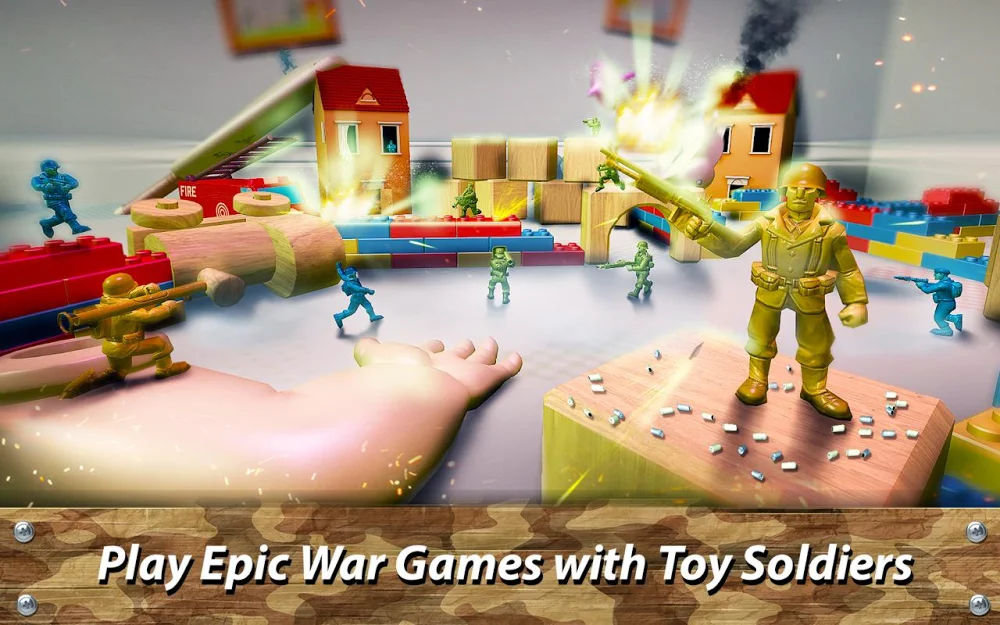