After the introduction and release of the first, second and third versions of the extremely beautiful and exciting game Toy Defense by Melesta Games game development studio, a few minutes ago, we saw the release of the fourth version of this really beautiful and graphic game called Toy Defense 4: Sci-Fi We were in the Android Market, which was made available for sale to Android users around the world for $ 2.99 ! This game has been published face to face on Google Play: “Shake! Robots have invaded the world to seize power! Now get ready and stand in front of them and take the oppressors out of the world as a commander and a fighter ! Hire fearless soldiers, create powerful armor and form a powerful corps with different types of weapons and experience the most beautiful strategy game!

The graphics of Toy Defense 4: Sci-Fi game has been greatly improved compared to previous versions, and we recommend it to all lovers of Android strategy games .

* Use the powerful UPS system to upgrade your troops

* Ability to play online and collaborate or compete with your friends

Game Toy Defense 4: Sci-Fi now on Google Play has a rating of 4.4 out of 5.0 , which we have today in Usroid it along with the data file placed at your disposal.

– Download the data file and decompress it. Com.melesta folder . Copy toydefense4 to the Android / obb path. 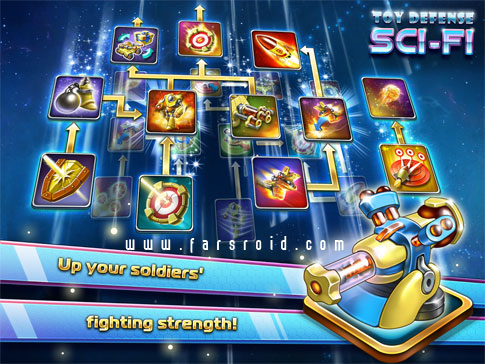 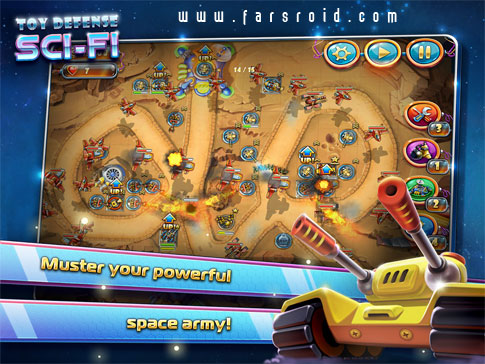 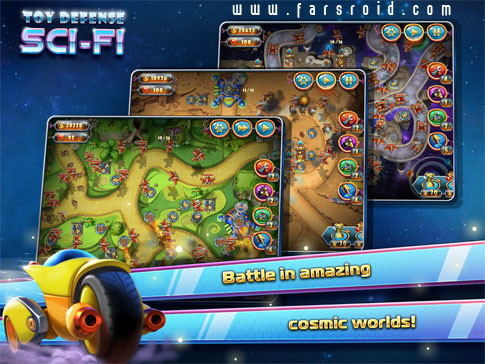 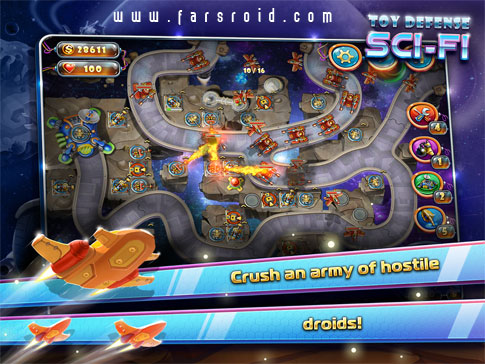 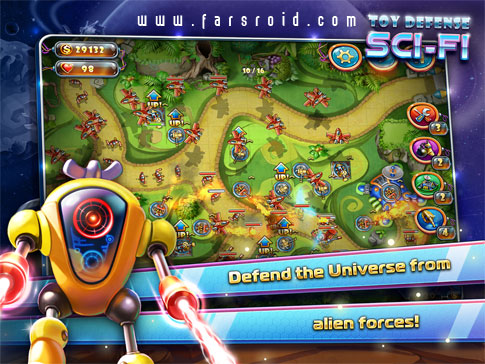 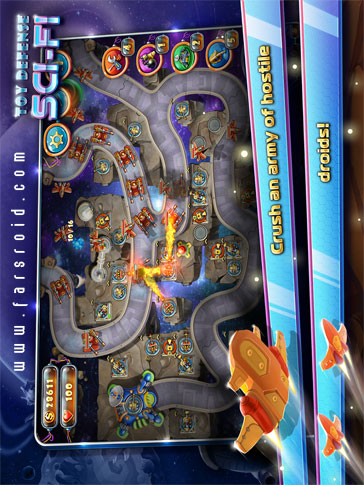 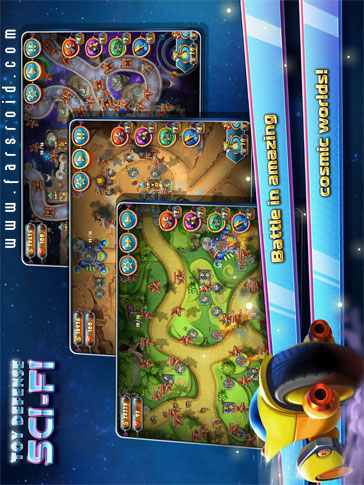 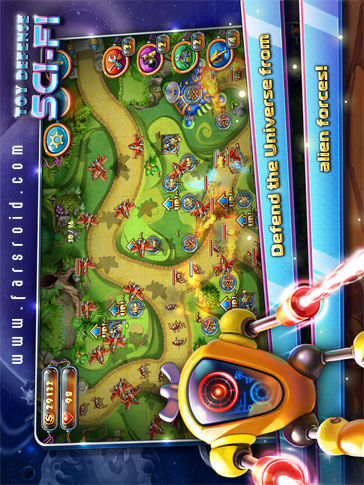