Toy Defense is one of the most popular, beautiful and entertaining strategy games for Android , the second, third and fourth versions of which have also been published and we introduced them on the site a long time ago; Instead of the first version of the strategic and tactical game of toy defense, it was felt on the site, and we decided to put it for you now, and on the other hand, to make the archive of the site’s games more powerful! In this very beautiful game, you will take on the role of a player in managing a bunch of war toys, and you have to shoot at the enemies that are moving, using your own soldiers and weapons!

Toy Defense 1 provides the player with powerful and excellent weapons and equipment with the possibility of updates, and there are items to summon support forces that multiply your power and destroy all your enemies when necessary! The number of waves of enemies crossing the path in each stage is determined for you, which of course is very low in the early stages, and as you go through the stages, it will become more and more, and gradually the excitement will multiply .

* Including more than 90 different stages in a variety of locations

* Having equipment such as repairing towers , reviving destroyed towers, etc.

* Having an amazing and fantastic graphics with sound effects

Toy Defense strategy game is offered for free and has a score of 4.3 out of 5.0 , which we provide the latest and latest version of it in Usroid today , along with the data file and a direct link.

Note: The second, third and fourth versions of Toy Defense game are also available on the site, which are both the latest versions of toy defense game, and you can access both of them through the following links: 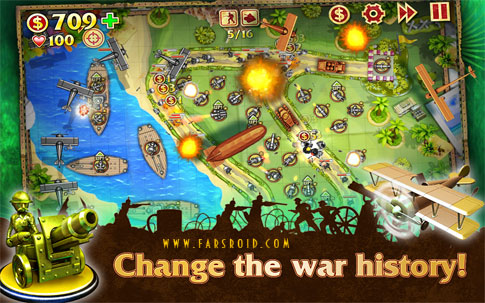 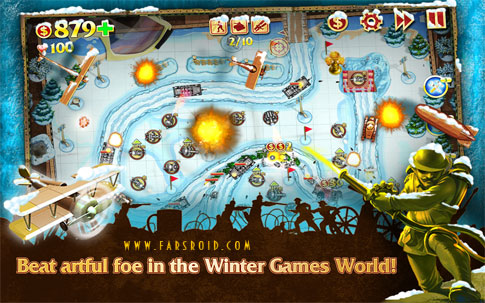 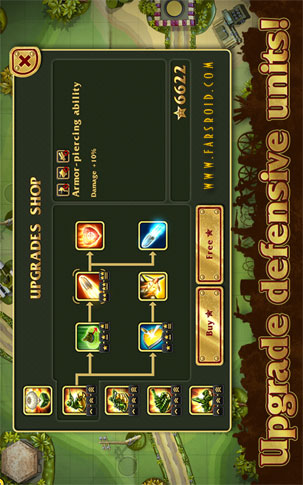 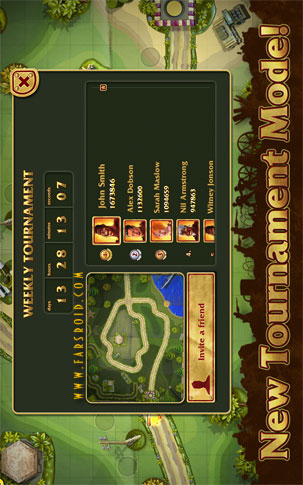 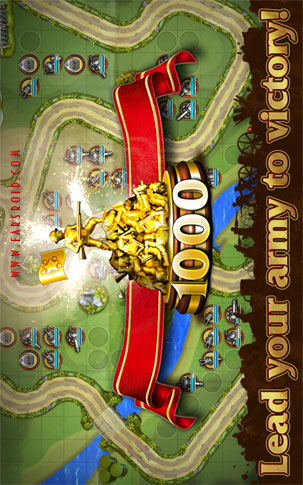