Toy Odyssey: The Lost and Found is an amazing action-adventure game with a unique build of HIKER GAMES for Android, which was released hours ago on Google Play for $ 4.99 , and as always, we have decided for the first time in IranIntroduce it to your presence and once again delight you, the fans of special games! Toy Odyssey: The Lost and Found is one of the most beautiful and popular action-platformer games that was originally released for PC, and now it is supposed to take you to the world of childhood nightmares in the heart of your Android device! You play the role of a toy character named Brand; Someone who has breathed new life into him and is now trying to save his owner Felix from the darkness as much as he can! Nightmares are his first problems; Brand must hide the secret from other household items before it is too late! If you are a fan and lover of Android action and adventure games, Undoubtedly Toy Odyssey: The Lost and Found will attract your attention with its wonderful design and construction; Try it and say what is the value of getting it ?!

Play Toy Odyssey: The Lost and Found has now purchased about 500 times by Android users around the world and we Usroid first full purchased version and its associated data have been released for download! You can first view images and video of the gameplay of Toy Odyssey: The Lost and Found, and finally, if you wish, download it with one click from the site’s high-speed servers! Finally, this game, like other games on the site, has been tested by us and run without any problems.

* Release of the first version of the game on Google Play – introduced for the first time in Iran.

– Download the data file and decompress it. Copy the com.hikergames.toyodyssey folder to the Android / Obb internal storage of the device. 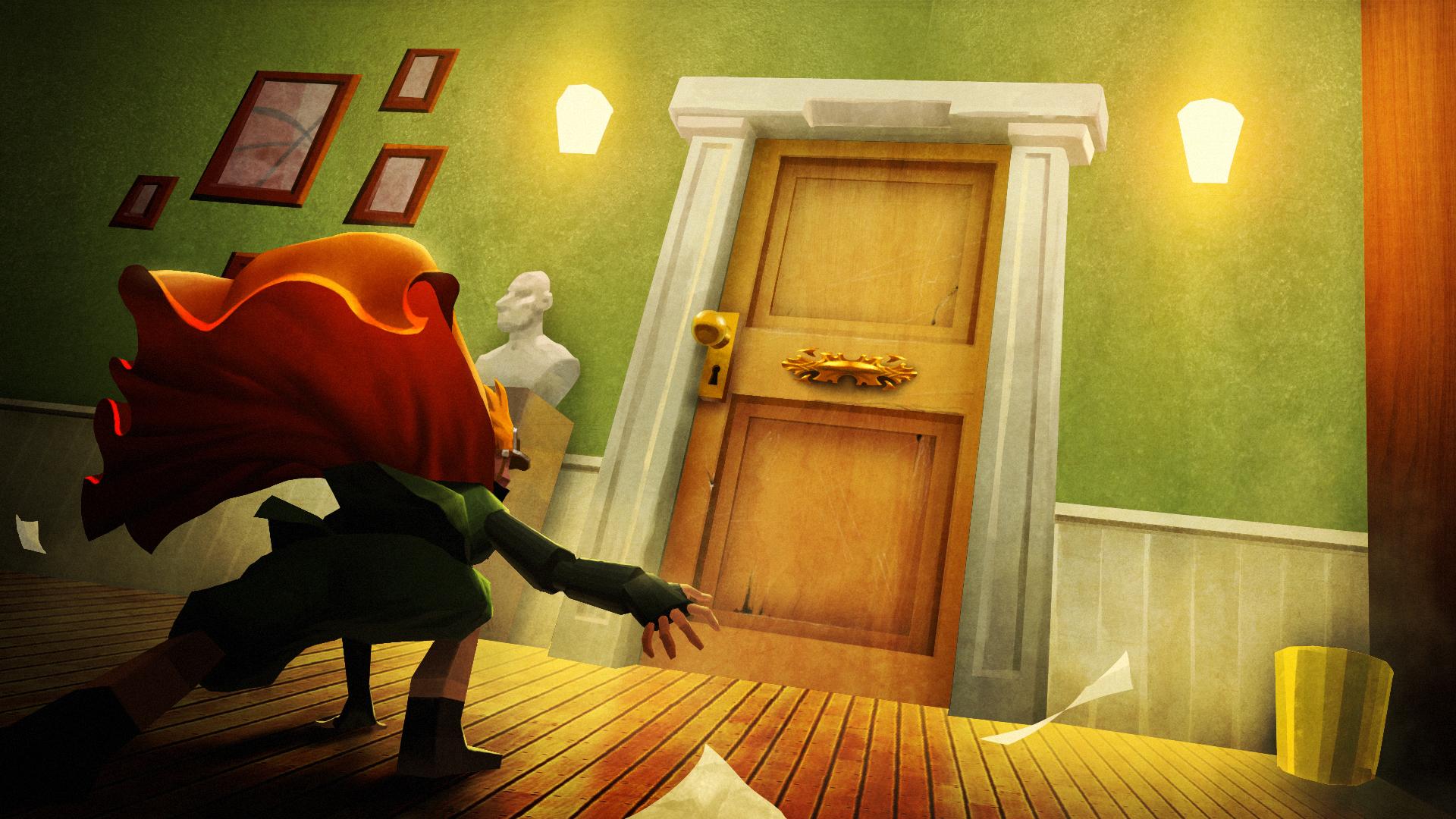 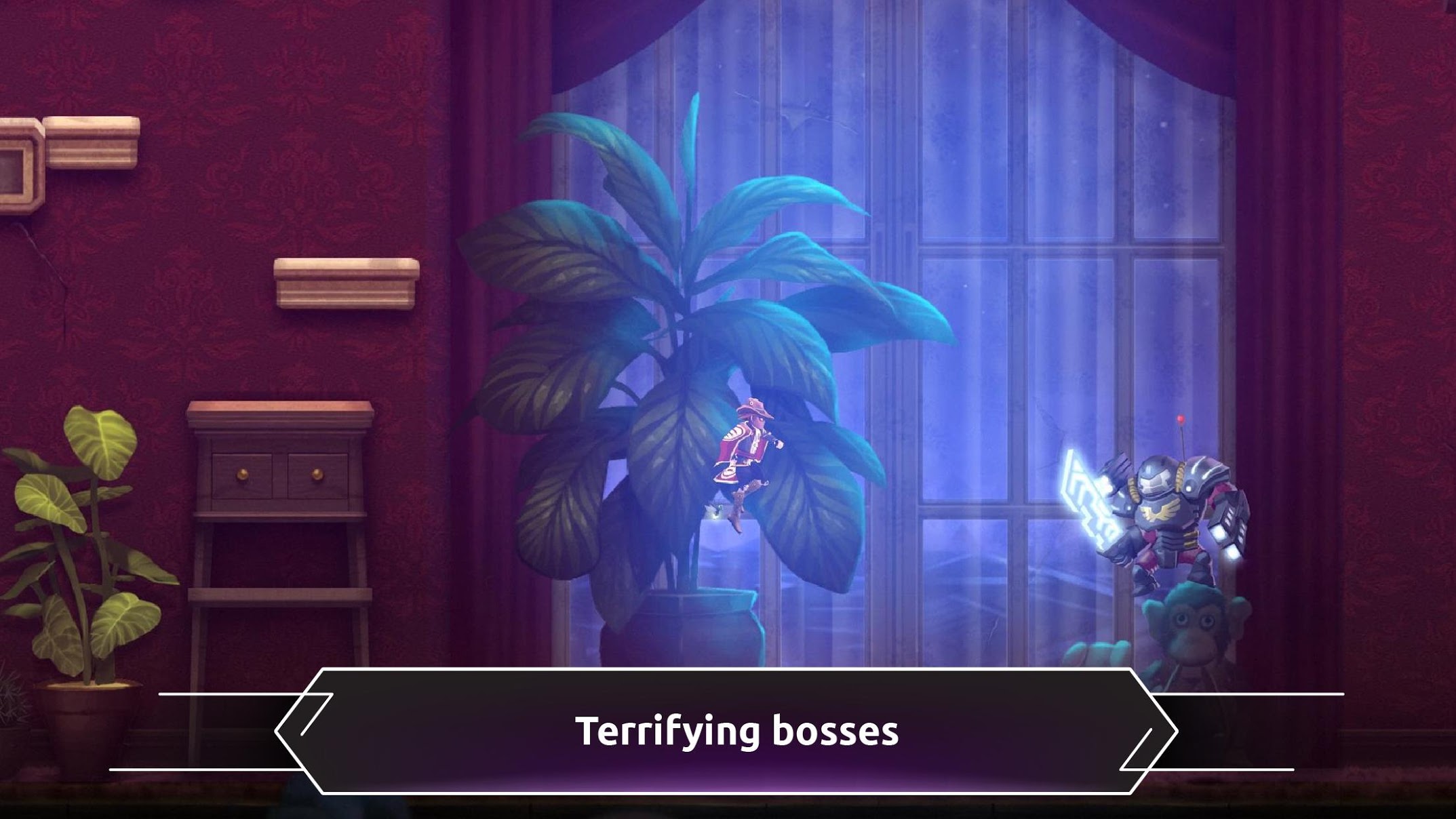 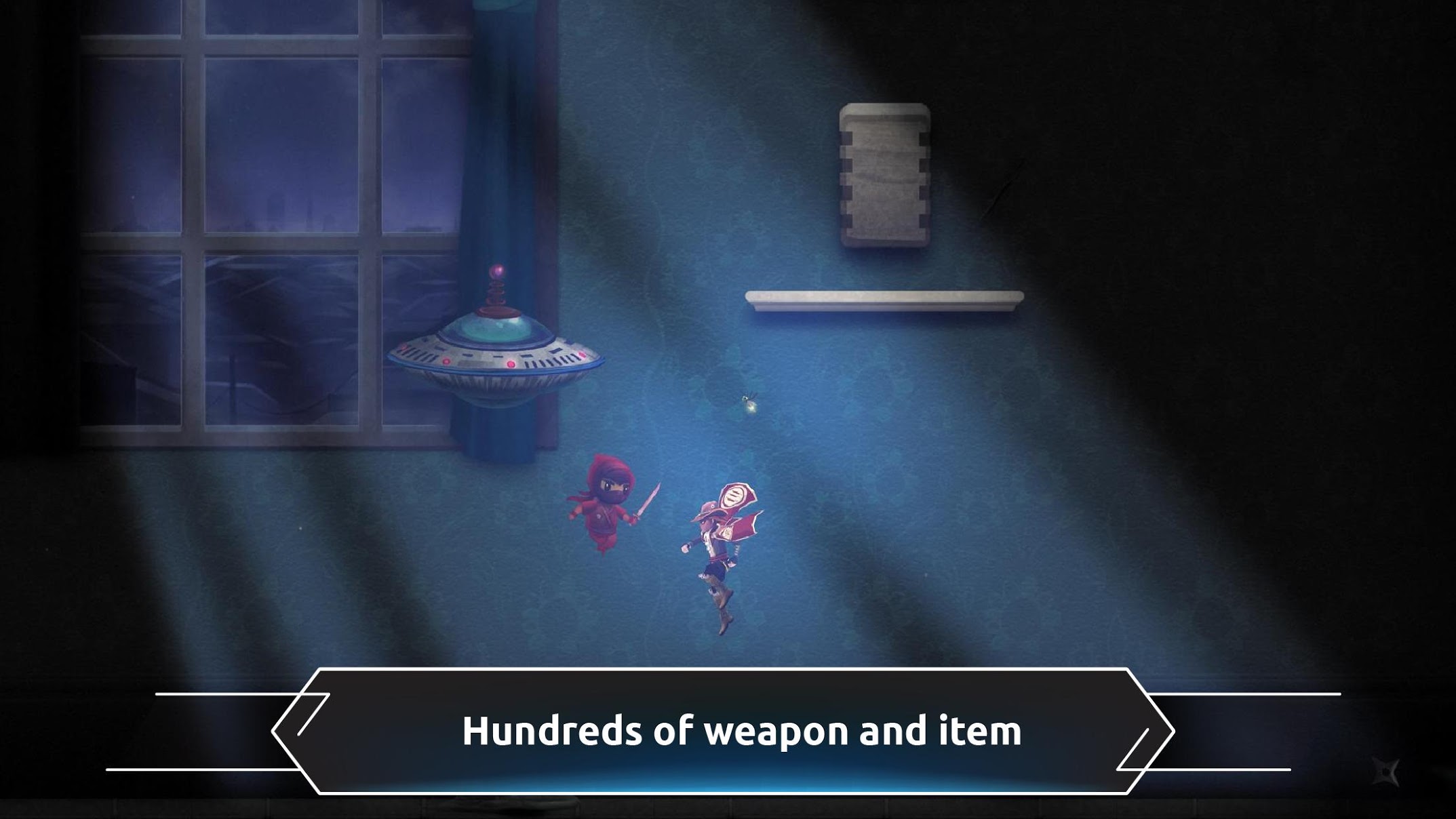 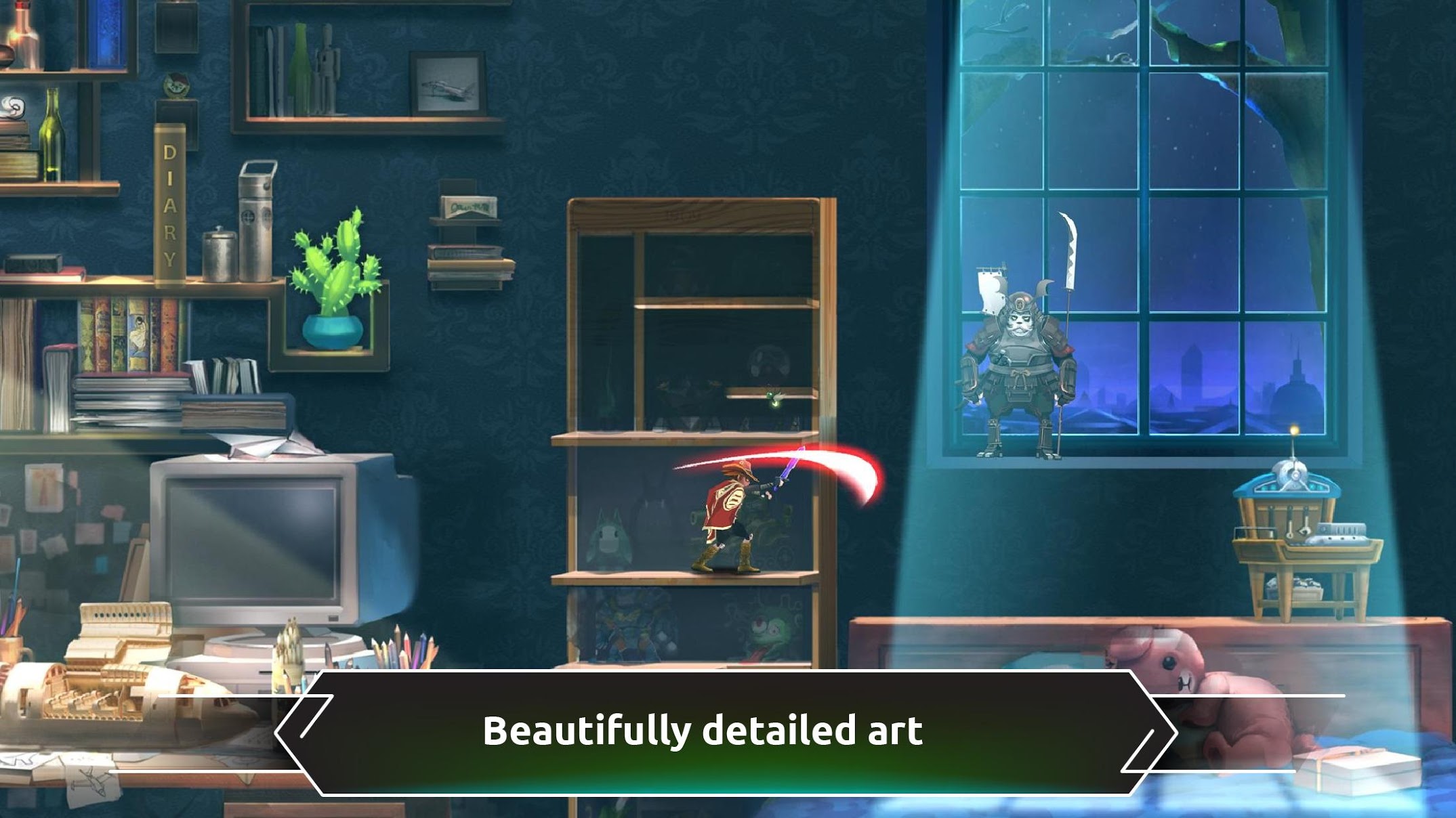 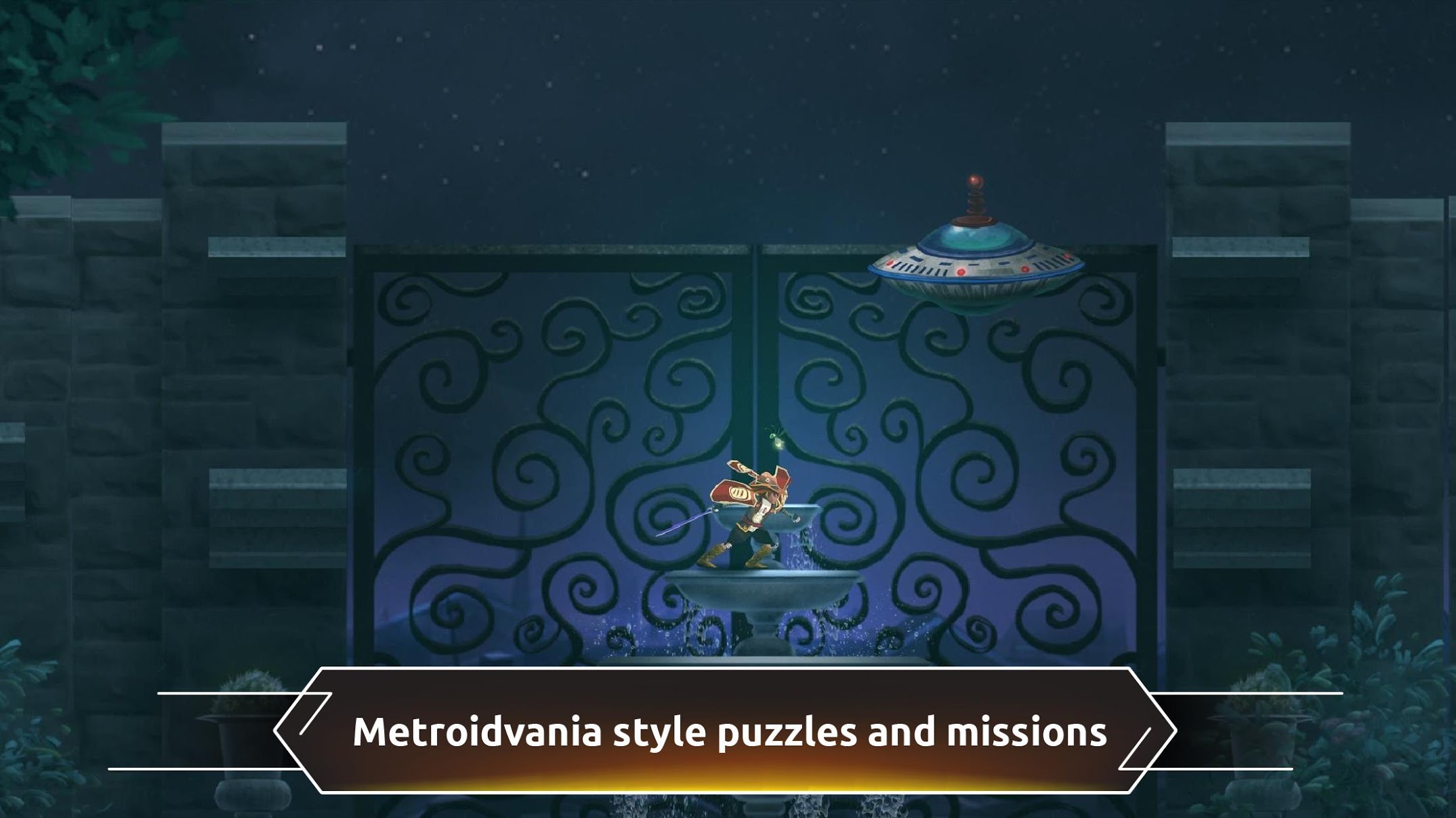 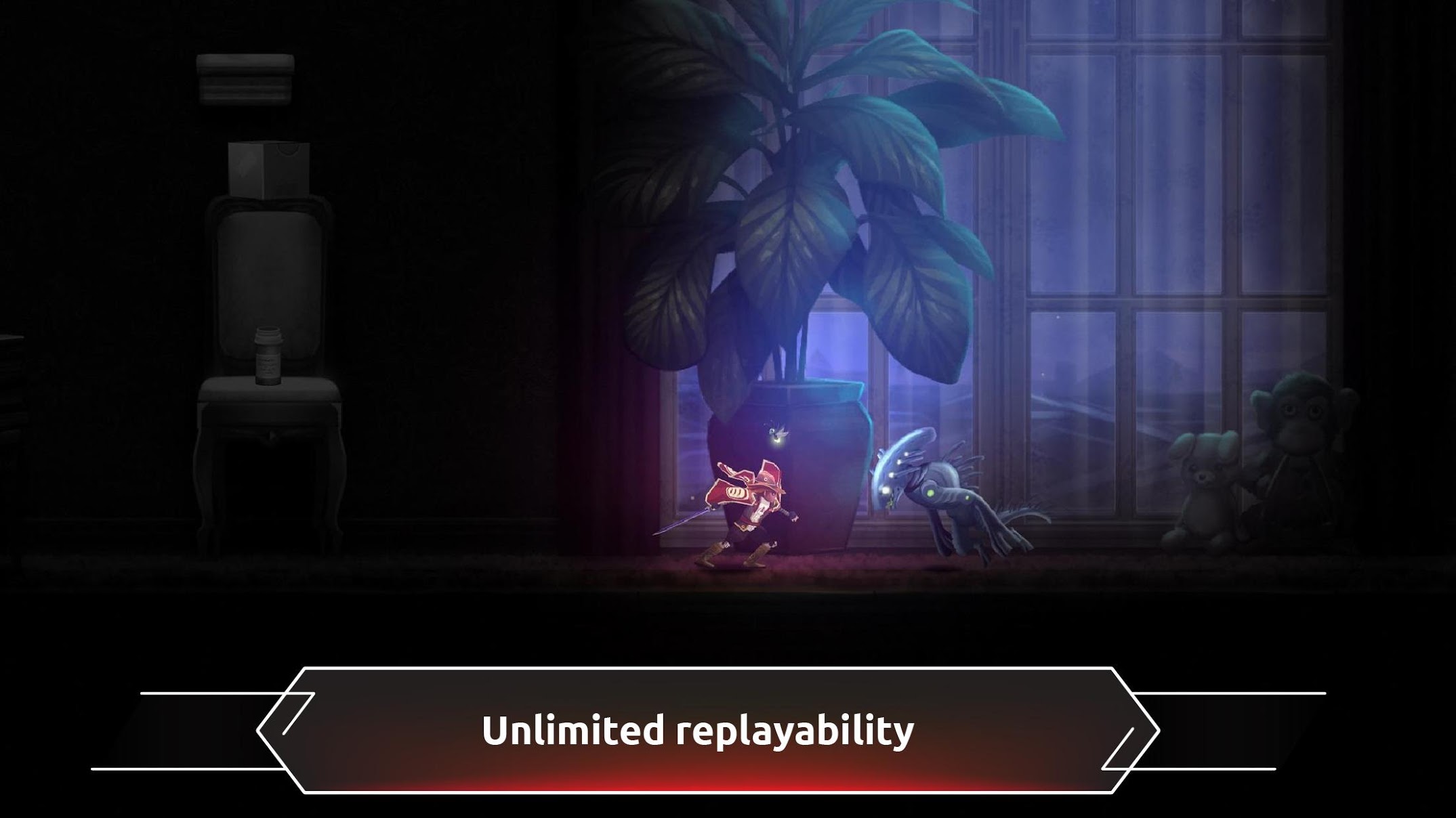 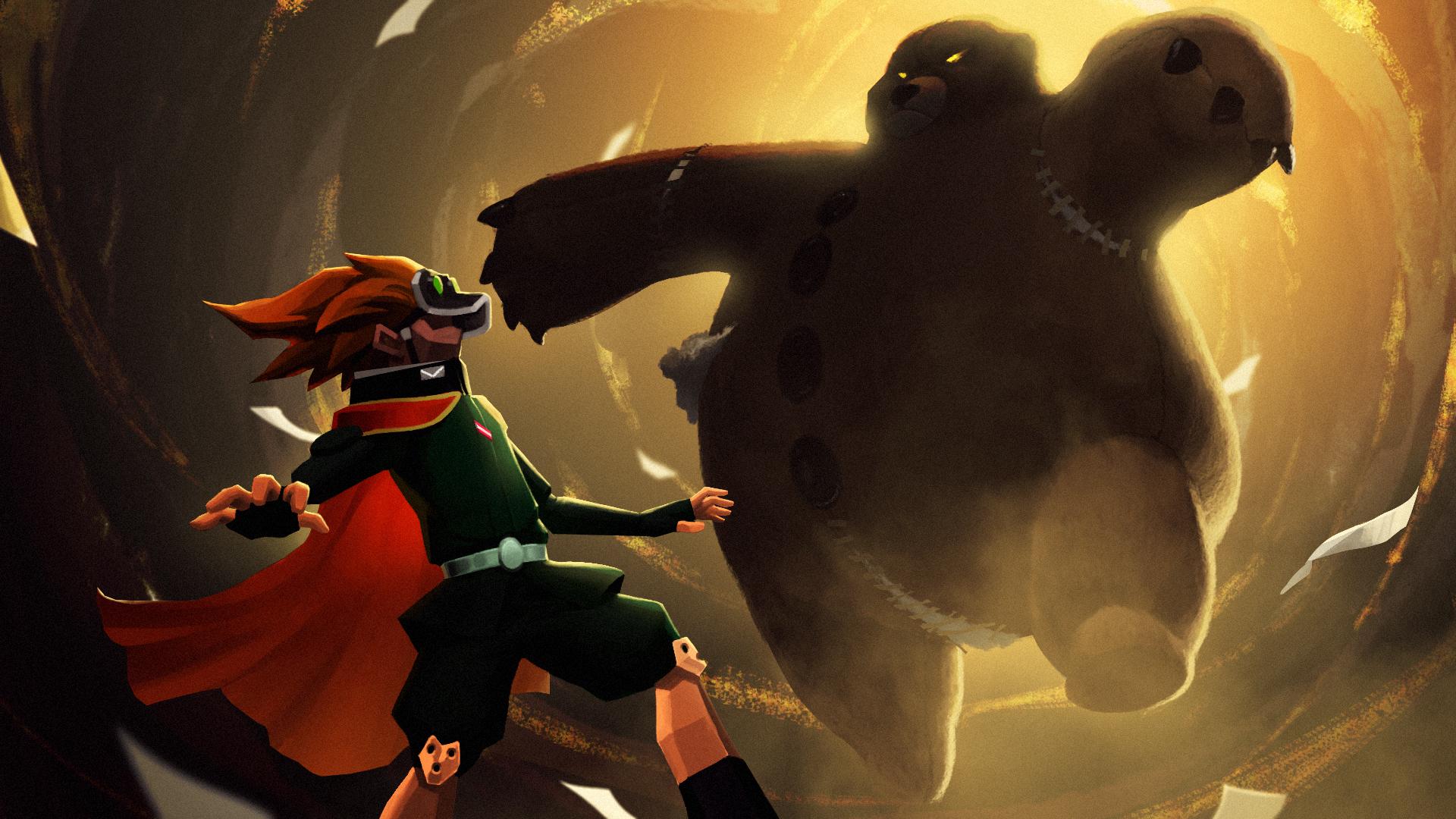 Toy Odyssey : The Lost and Found