Toy Rush – Toy Invasion is a new and extremely beautiful game with stunning and colorful HD graphics in the style of online strategy games and tower defense from Uber Entertainment game studio for Android , the first version of which a few hours ago was completely free Available in the Android Market (Google Play) to the general public of Android users around the world. In this game you have to explore and collect toys and defensive combat pay with your friends and experience one of the most fun and the most beautiful game for your Android mobile brings you.

After collecting all kinds of toys, build a powerful army with them and attack other global users and capture their base !! If you are interested in tower defense and strategy style games , we suggest you do not miss Toy Rush in any way .

* Fight with other players around the world online

* Attack enemies by throwing explosive bombs and other blows

* Defend your tower against throwing marble, rockets and so on

* Collect cards to increase the power or speed of the army

* Ability to chat real with friends or trade with them online

Play Toy Rush now on Google Play has a rating of 4.1 out of 5.0 that we have today in Usroid it as the first Iranian websites identified and put at your disposal for free.

Note: As I mentioned many times in the post game Toy Rush ‘s online and Internet connection are required to play. 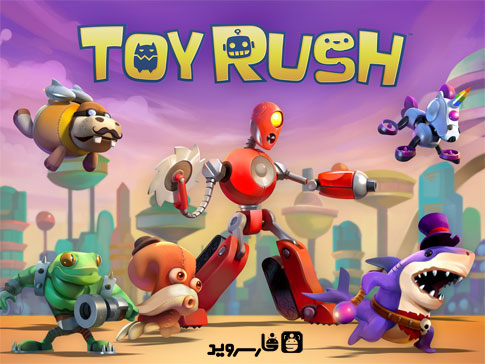 – Download the data file and decompress it. Com.uberent folder . Copy the toybotsstore to the Android / Obb path. 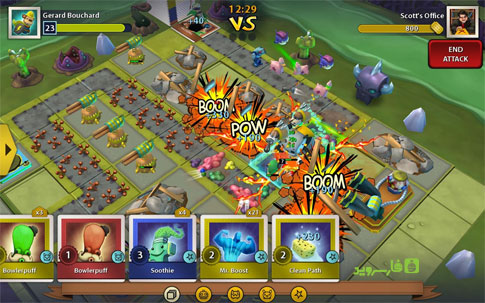 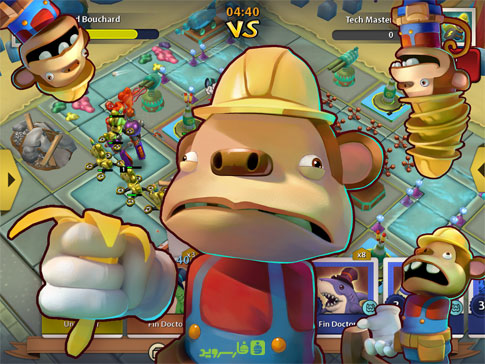 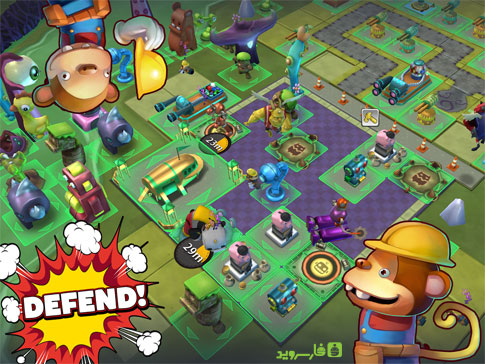 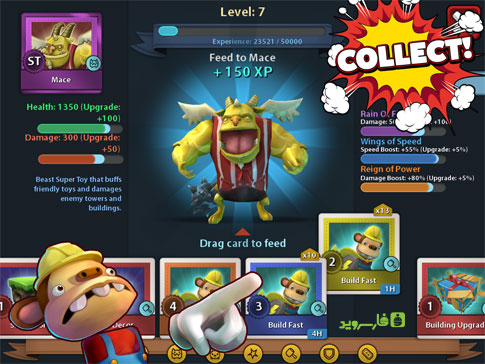 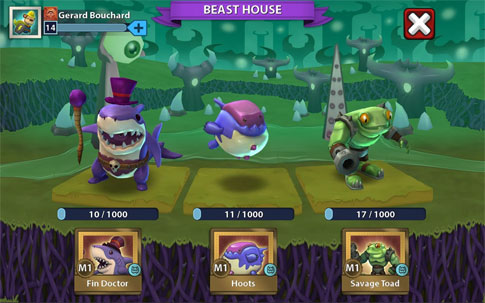 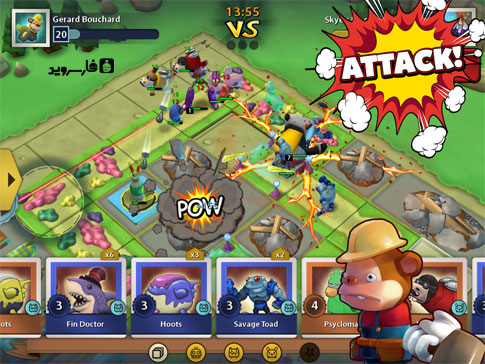 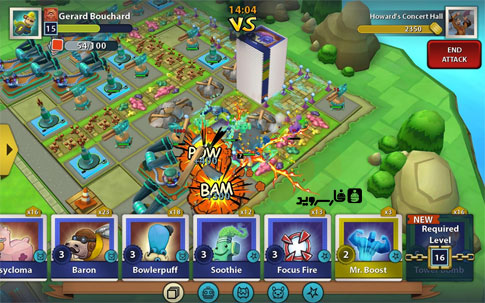