There is peace throughout the vast country of England until an anti-government army emerges in this peaceful land. The stories are all in the game Toy Shot happening; This army has recently grown very well and has been able to rise up against the toy government and steal the princess of the story and try to destroy her!

In the meantime, no one has the courage to take action to save the princess, and you are the only one who must go to war with the rebels with your determination. There is only one hero in the world and that is you, so put your doubts aside and start now. This game is very similar to Angry Birds game and has interesting ideas and designs that will undoubtedly keep you entertained for hours.

* Having more than 100 breathtaking and attractive stages

* Ability to use explosive bombs

* Ability to use destructive missiles

* The presence of dragons in the game

* Ability to use multiple weapons 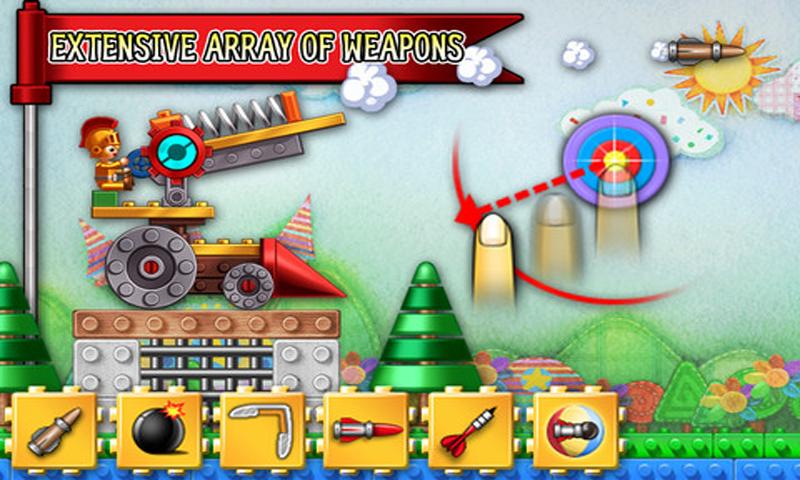 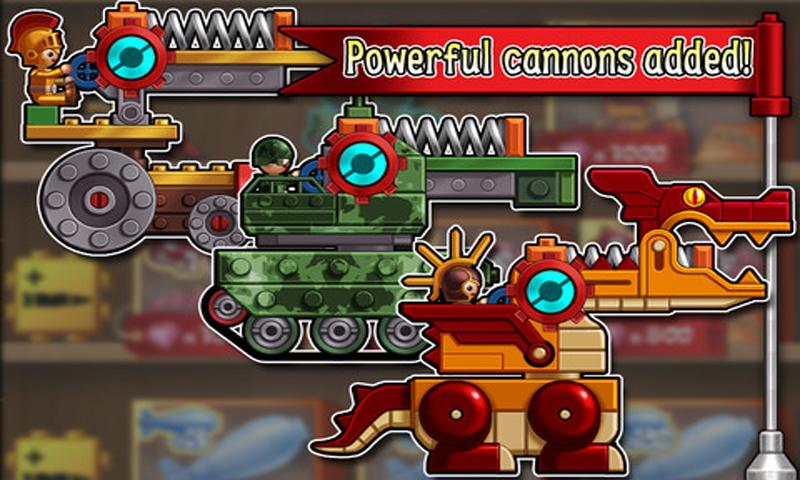 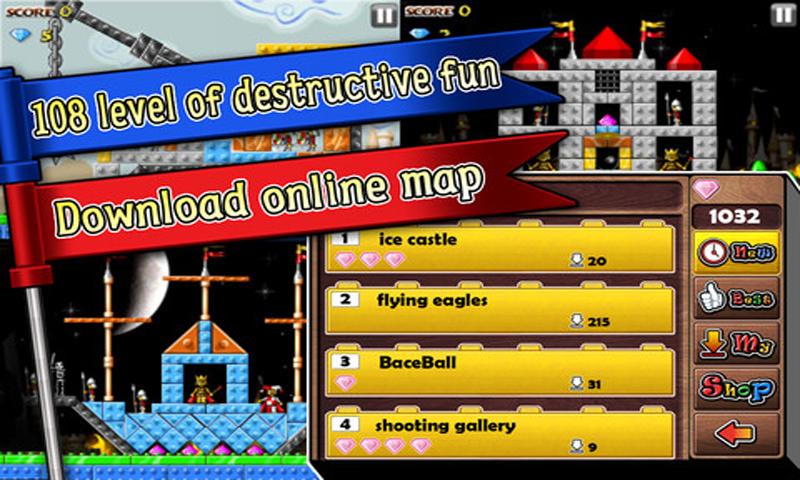