Traffic Driver – Traffic Driver is a new and popular game in the style of car and car games from Zuuks Games gaming studio for Android devices , which is offered for free in the big Google market and has been used more than 500,000 times by Android users. Received around the world and now for the first time in IranWe are going to introduce it! In this game, you ride on a variety of luxury cars in the world and ride in different places and entertain yourself for hours! It is possible to control the game with an accelerometer or touch the screen in the game, and displaying the car from different views, such as first person, will give you a real sense of driving! The possibility of playing single or multiplayer with friends around the world in the game is provided. If you are a fan of Android car games that catch your eye, do not miss Traffic Driver.

Traffic Driver game currently has a score of 4.0 out of 5.0 in the Play Store , which we have put in Usroid for download along with the mod version with unlimited money. The game has been tested by us on the LG G3 Android device with Android 5 and has been run offline; You can view images and trailers of Bari and download the game if you wish. 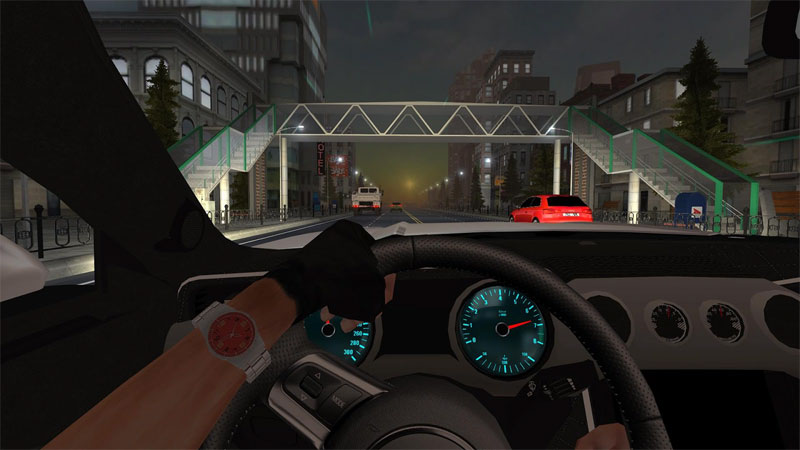 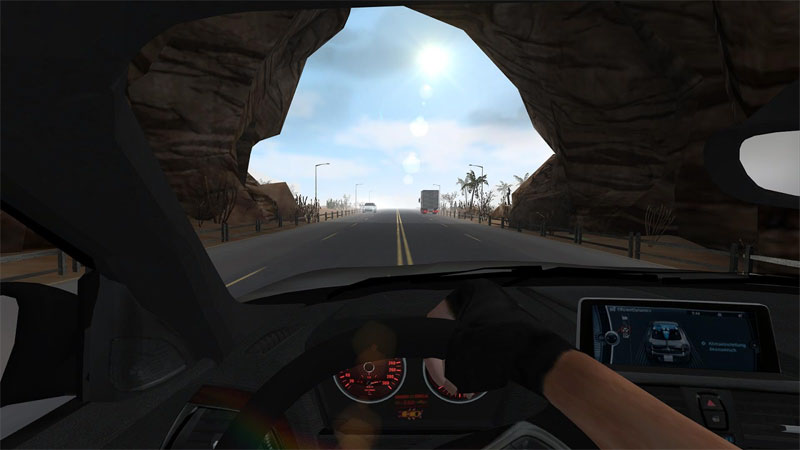 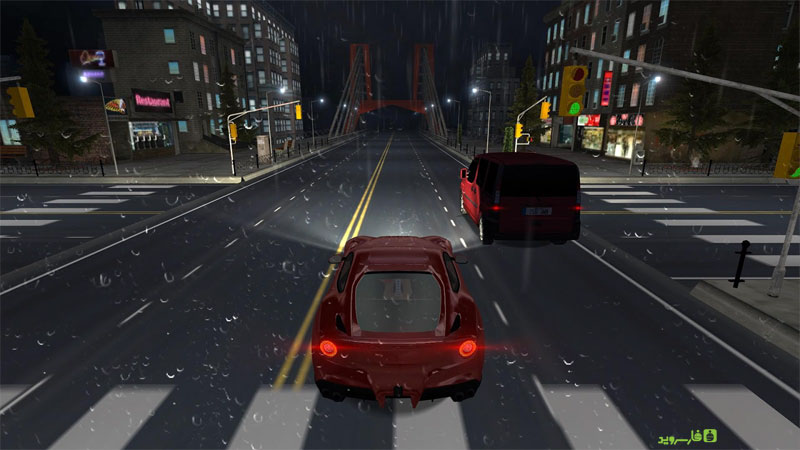 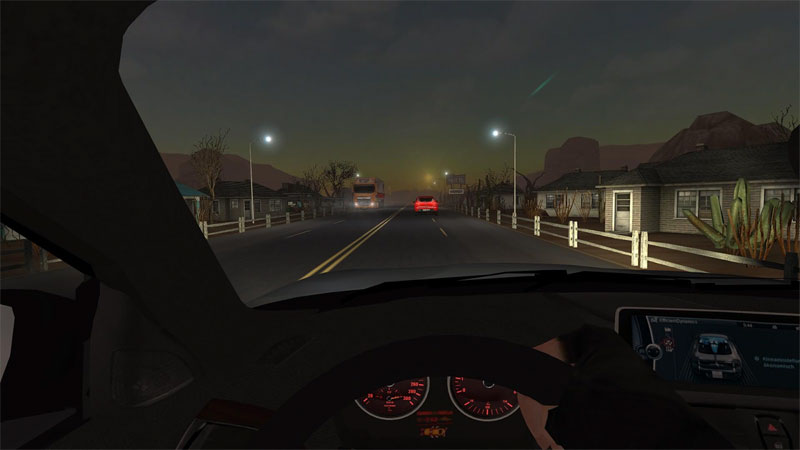 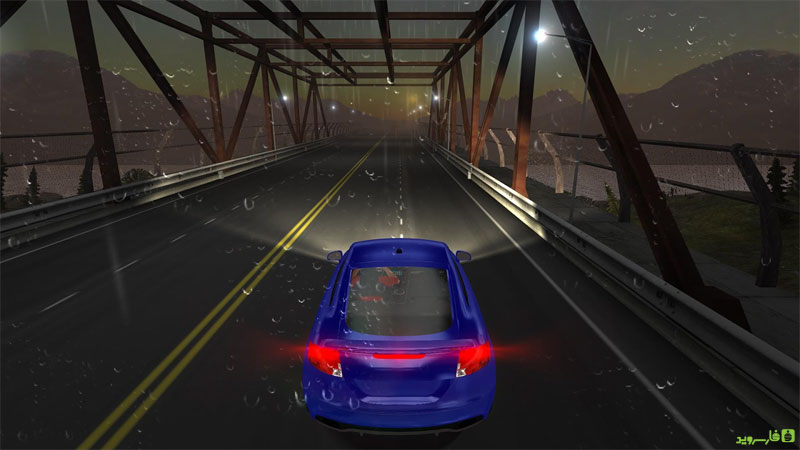 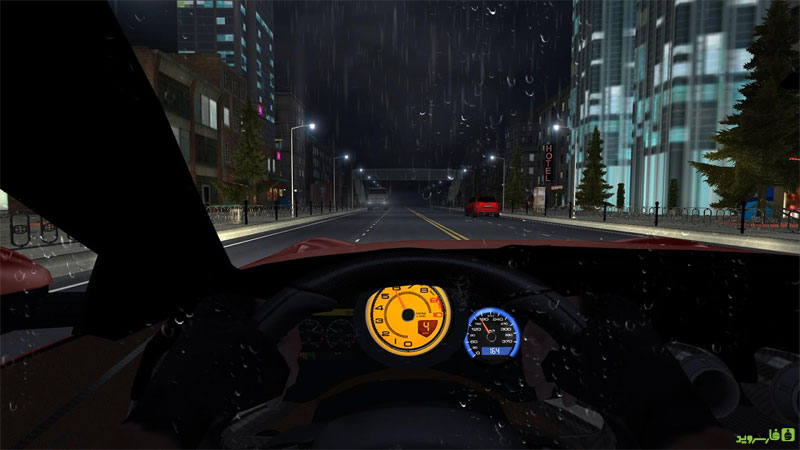