Traffic Jam Cars Puzzle is a simple but lovable and very attractive game that is designed with a creative and fun idea and is presented in the style of fun games in the form of a puzzle and jigsaw puzzle. This game is made by Singaporean studio Gametamin PTE. Produced and published by LTD. The studio had previously released another similar game called Traffic Jam Car Puzzle Legend Match 3 Puzzle Game. This game was released in monetary form, but the second game, Traffic Jam Cars Puzzle, which we intend to introduce in this article, unlike the previous game, has been released for free, but with the ability to pay within the program. Usroid, after various tests and reviews, has prepared and published the final version of this game for you dear ones and has prepared the latest version along with a modded version. Follow Usroid to take a look at the general features of Traffic Jam Cars Puzzle.

Traffic Jam Cars Puzzle is a fascinating and entertaining game that can keep you entertained for a long time with its excellent structure and creative ideas. While tens, hundreds, and perhaps thousands of similar Match-3 puzzle and jigsaw puzzle games have been released, most of which are similar and repetitive, offering a different game in the same genre could be fun for fans of this genre. The games are awesome. Traffic Jam Cars Puzzle is one of these games, the general structure of which is an attractive combination of various games in the style of puzzle and puzzle. In this game, you have various goals that you have to solve puzzle-like puzzles to achieve. The main mechanism of the game, like all other similar games in the same genre, is the type of Match-3 or puzzle game. Upon entering each stage of the game, you will see a number of square houses on which there are different cars, each of which has different colors. Your job is to put at least three cars of the same color together. But to do this, you must use a new and creative method unlike the previous repetitive method. In this method you have to select a line that leads to the color machines you want and add a color machine to the same line. The more you empty the cars inside the screen, the more space is opened for the stages and the main purpose of that stage occurs. For example, you have to open the traffic to cars for police, ambulance and fire trucks. Fantasy game designs and simple graphics are provided for it. All in all, it can be said that Traffic Jam Cars Puzzle game with its interesting and entertaining gameplay will undoubtedly be one of the good choices in the style of leisure games. You can download the latest version of this game from Usroid direct links below. 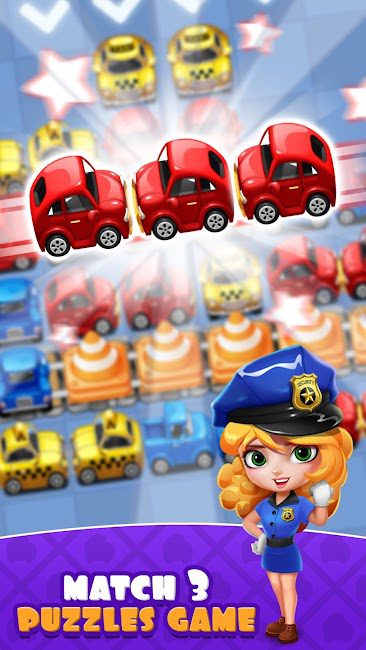 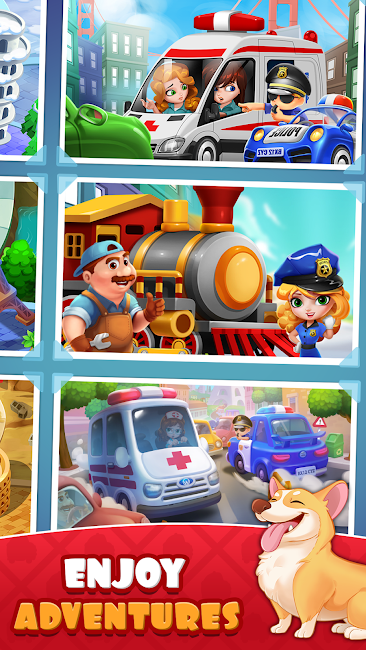 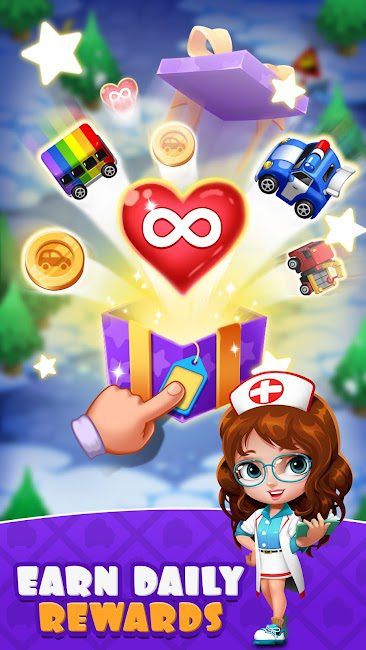 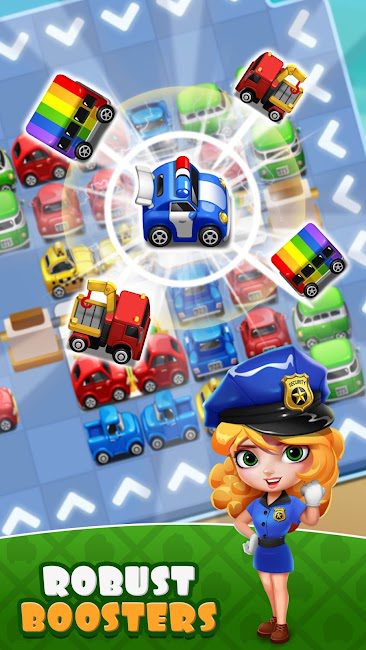 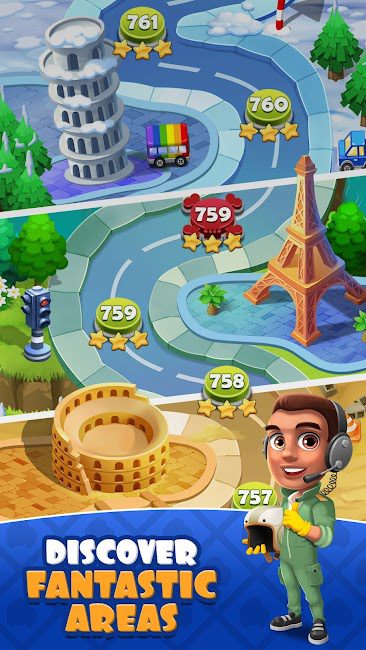 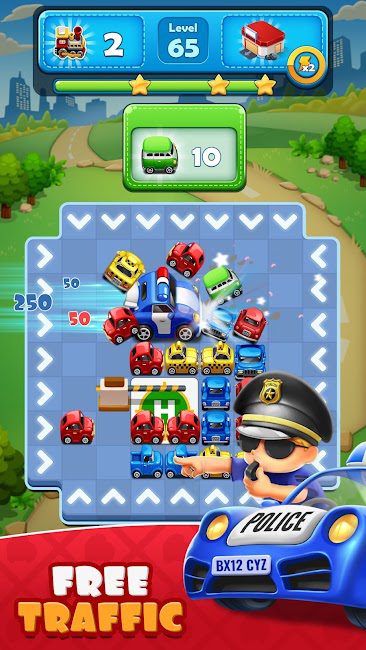 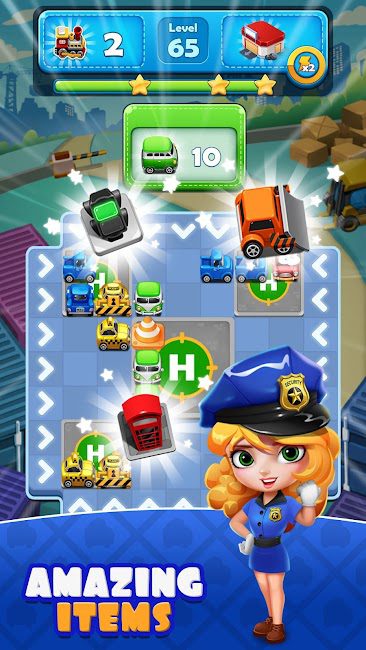 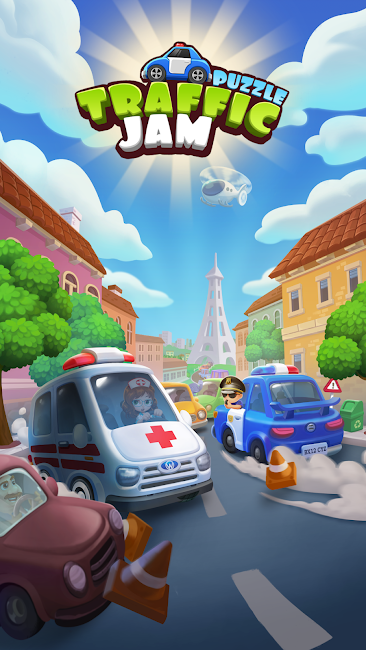