Traffic Racer in Farsi (traffic race) is a new, very beautiful and exciting game in the style of car racing games and a race for the Android operating system that invites you to control different cars in various places full of traffic. ! You drive cars on all kinds of highways and you open new cars by going through different stages and you upgrade your car with different tasks! You can control the machines in two different ways: one through the touch buttons on the screen, the other through the accelerometer! You can increase the speed by touching the gas button on the right side of the screen or slow down with the left brake button! In the middle of the forest, in the desert, in the city, etc., get in your car and experience the best car game bring in your Android phone. The game’s great graphics, car exhaust sound and simple controllers all go hand in hand to bring the most exciting car racing game to your smartphone.

Game Traffic Racer for free and up to this moment, more than five million times by Android users around the world Google has been received and also has a rating of 4.5 out of 5.0 , which is a sign of the popularity of the game among Android users around the world Is! If you want to have the latest version of the above game on your mobile, join Usroid ! 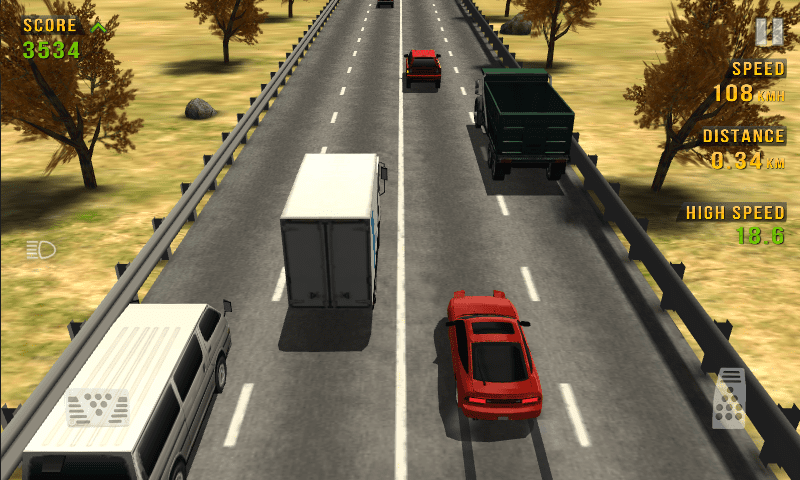 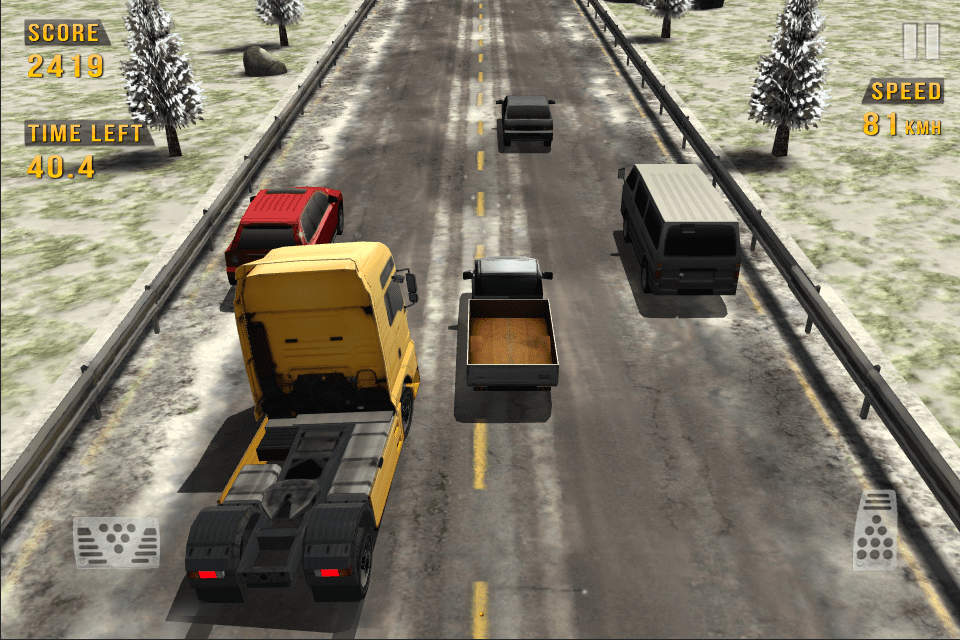 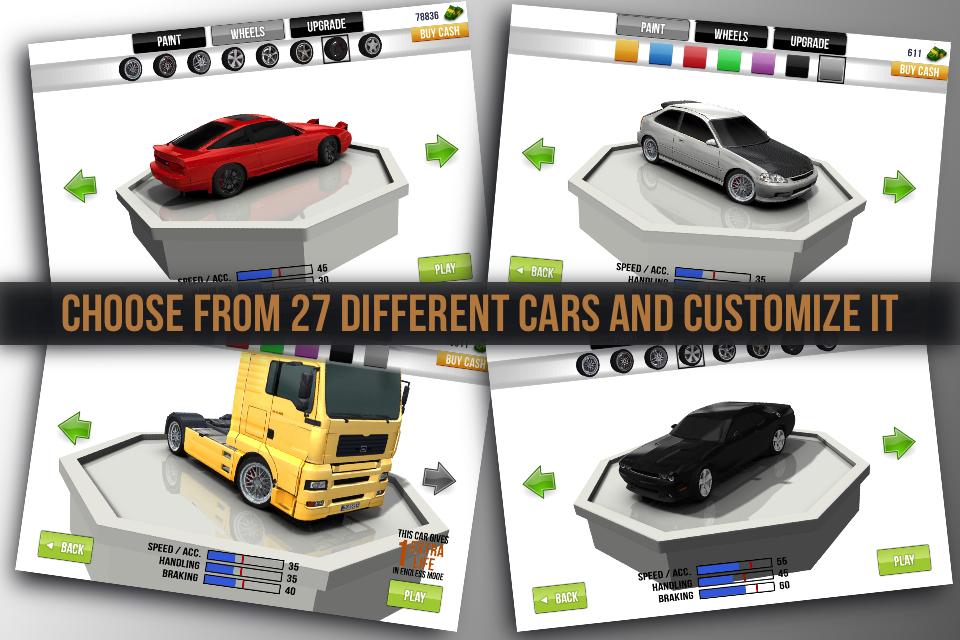 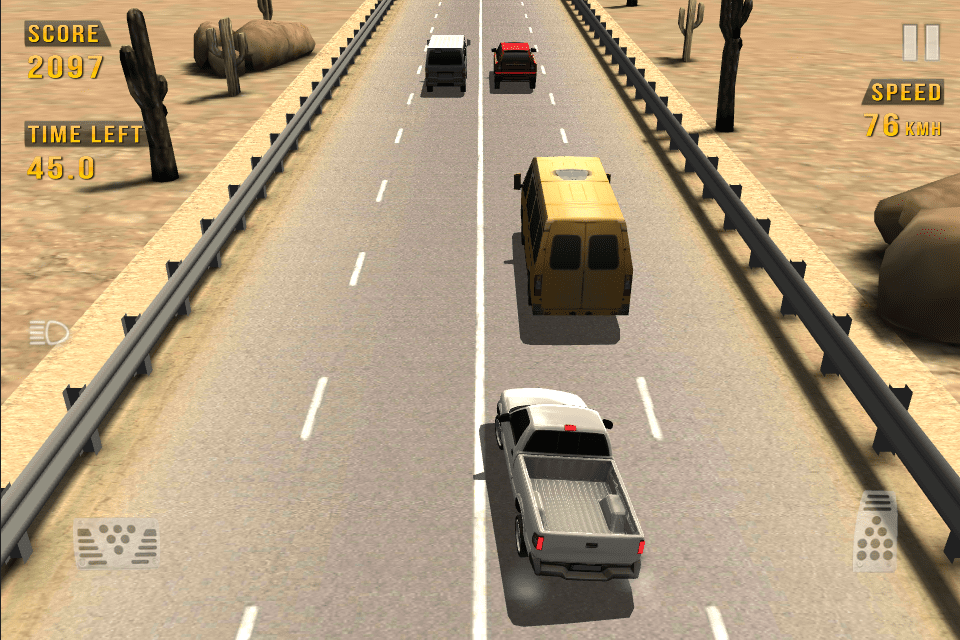 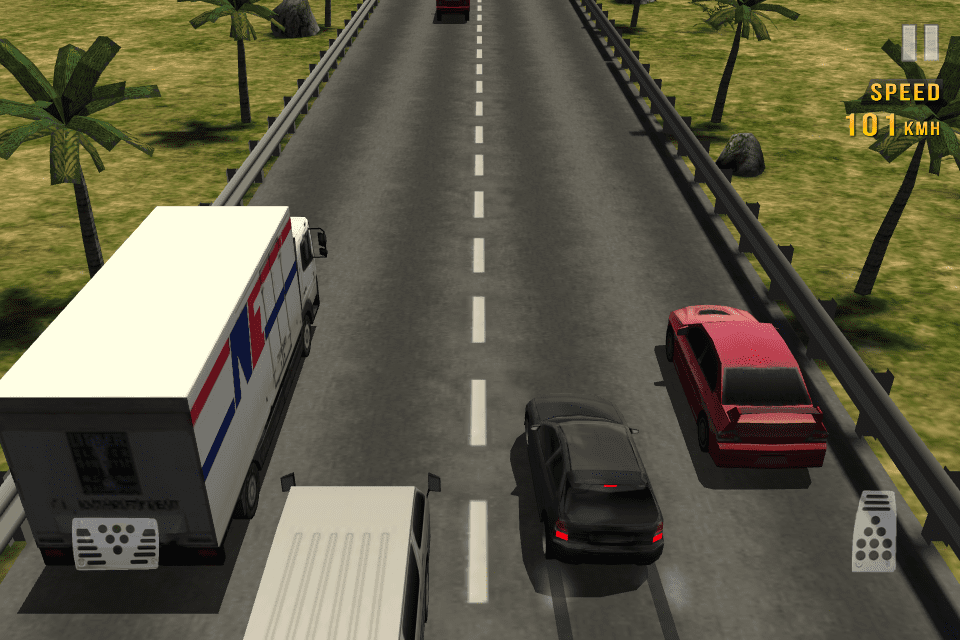 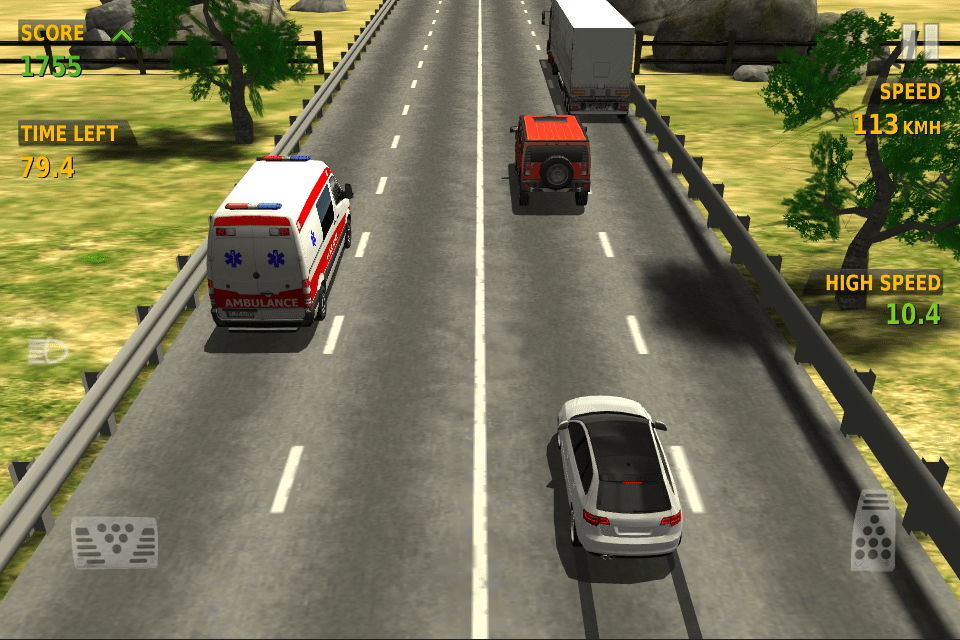 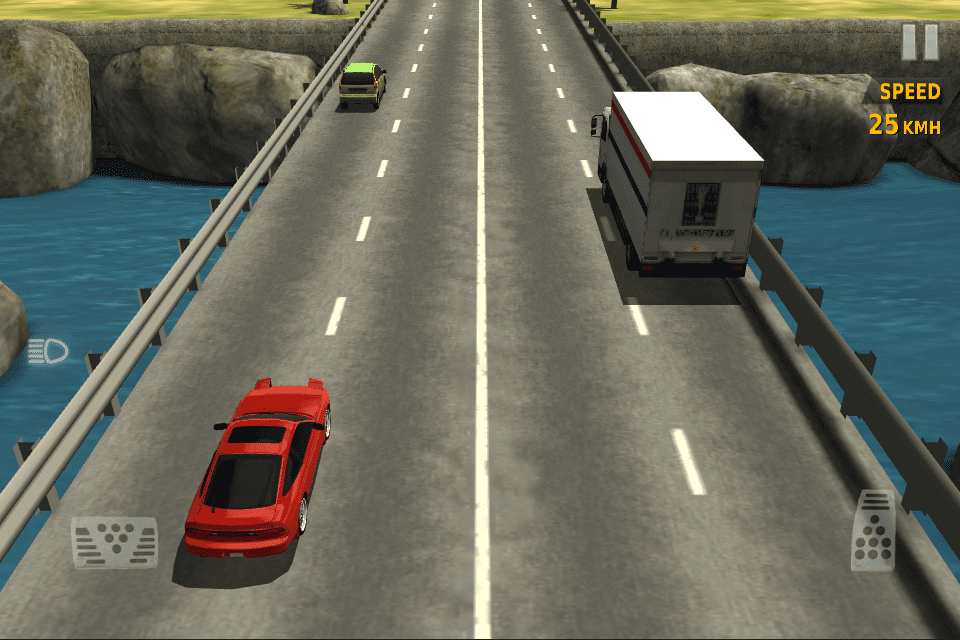 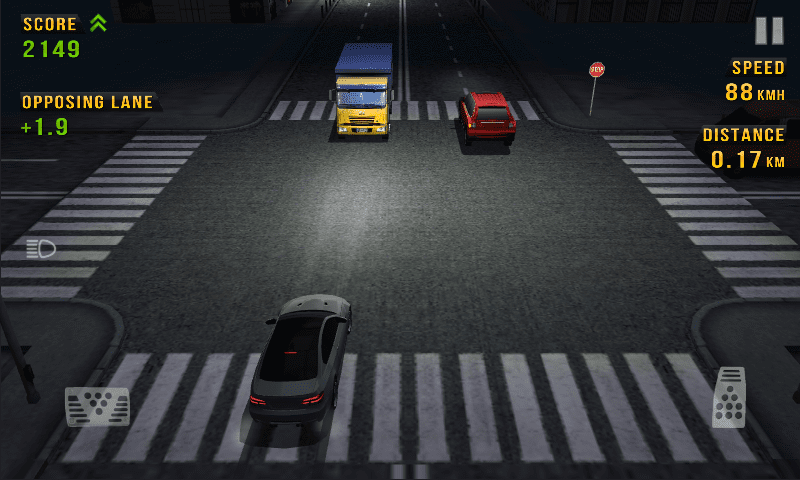