Traffic Tour: Racing Game – For Car Games Fans is an exciting and popular car game from Wolves Interactive Studio for Android, which is available for free on Google Play and at your request. The latest update has been released for download and is in front of you! By installing Traffic Tour: Racing Game – For Car Games Fans on your tablet or Android phone, you can experience a great driving game with great graphics and the possibility of choosing all kinds of racing cars! Choose your race car to your liking, race on the highways and overtake other cars. Get a blueprint for building new equipment and cars, unlock new cars, upgrade them, race with your friends online, and enjoy a great car game! You can play from different angles, including first-person, third-person, driver and other angles, and you can choose one of them. Virtual steering wheel, touch buttons and accelerometer are the three car control modes in the game that you can choose from! 5 different multiplayer modes, endless, story, timed and free driving allow you to have fun, choose one of them and in different environments such as highways, city streets, desert, roads Drive on rainy and snowy roads! If you are a fan and lover of car games, Traffic Tour: Racing Game – For Car Games Fans will undoubtedly attract your attention.

Game Traffic Tour: Racing Game – For Car Games Fans To date, tens of millions of times by Android users around the world, Google received and managed to score 4.0 from 5.0 the business that we Usroid the latest version of its download offerings have And you can first see the gameplay images and finally if you want to download it with one click from the site’s high-speed servers. As mentioned in the title of the post, it is an online game and compared to similar games, this is the only negative point. Until now, Modi has not been released for the new version of the game, and if it is ready for download, it will be released. Finally, by referring to the game settings, set the graphics to the highest possible level to enjoy the ultimate graphics! 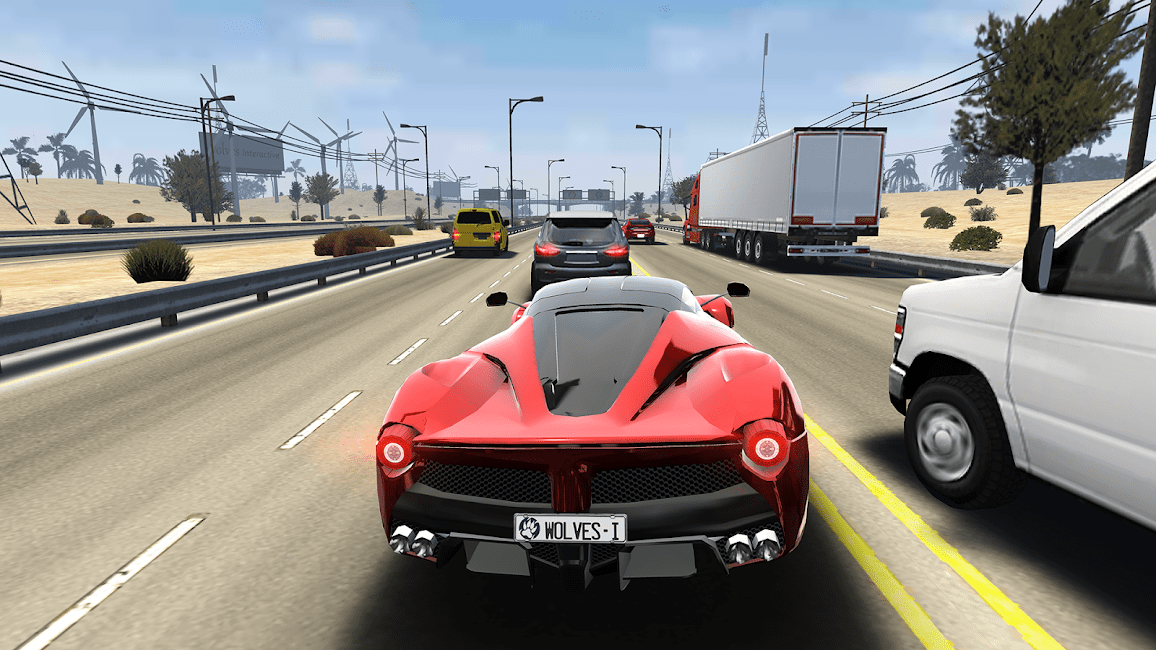 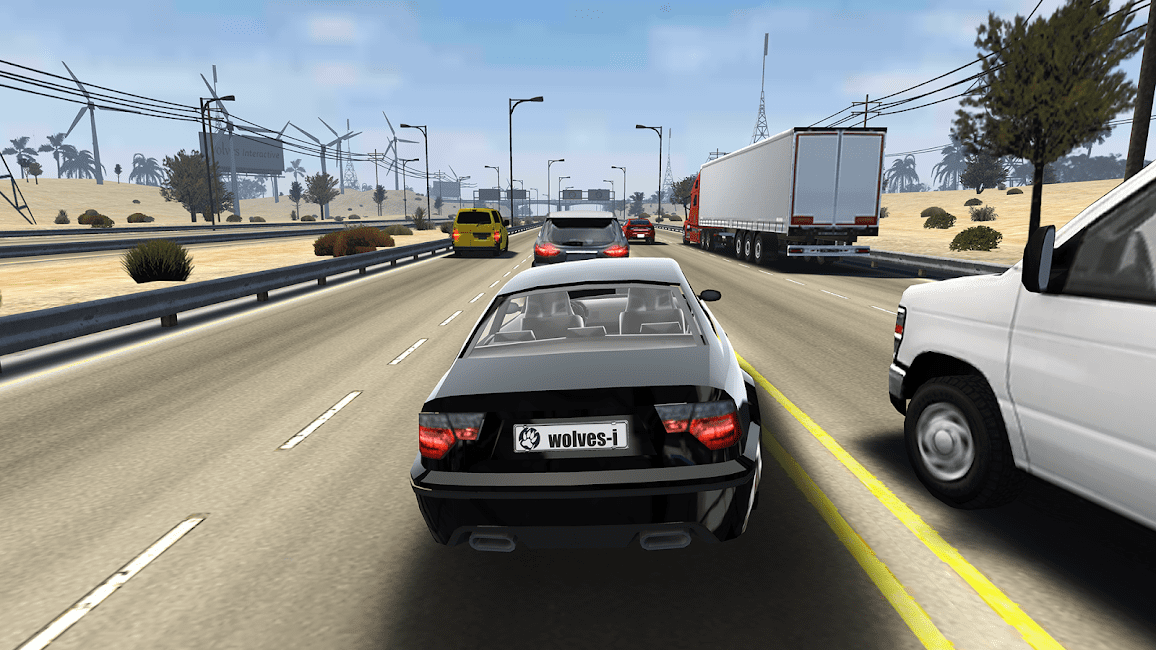 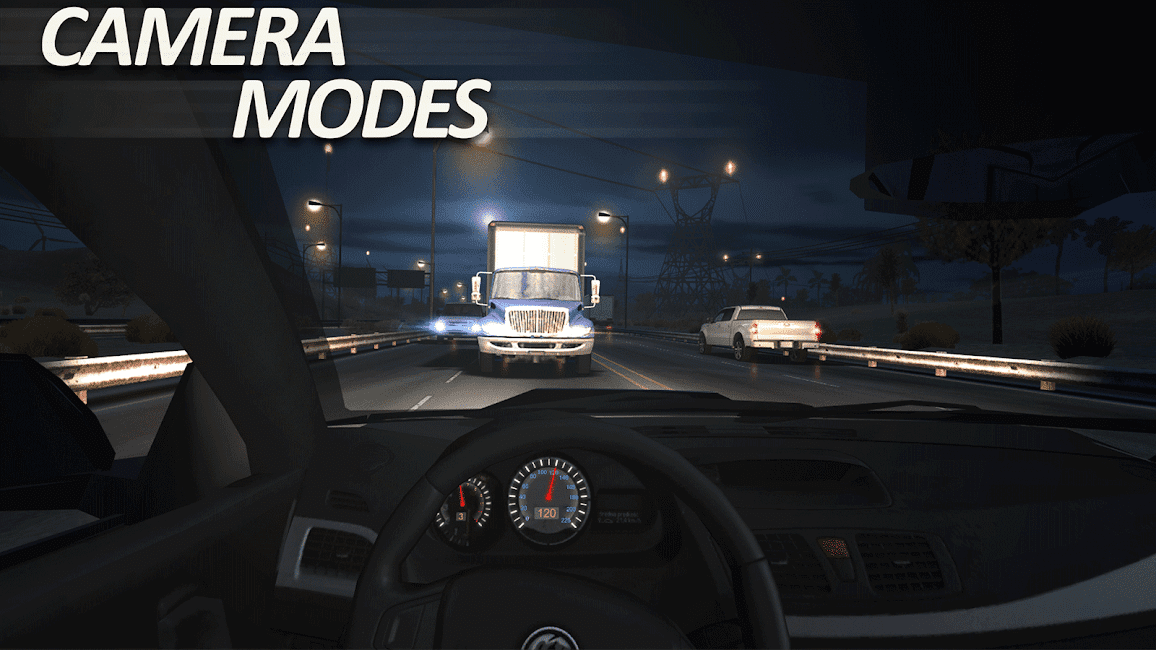 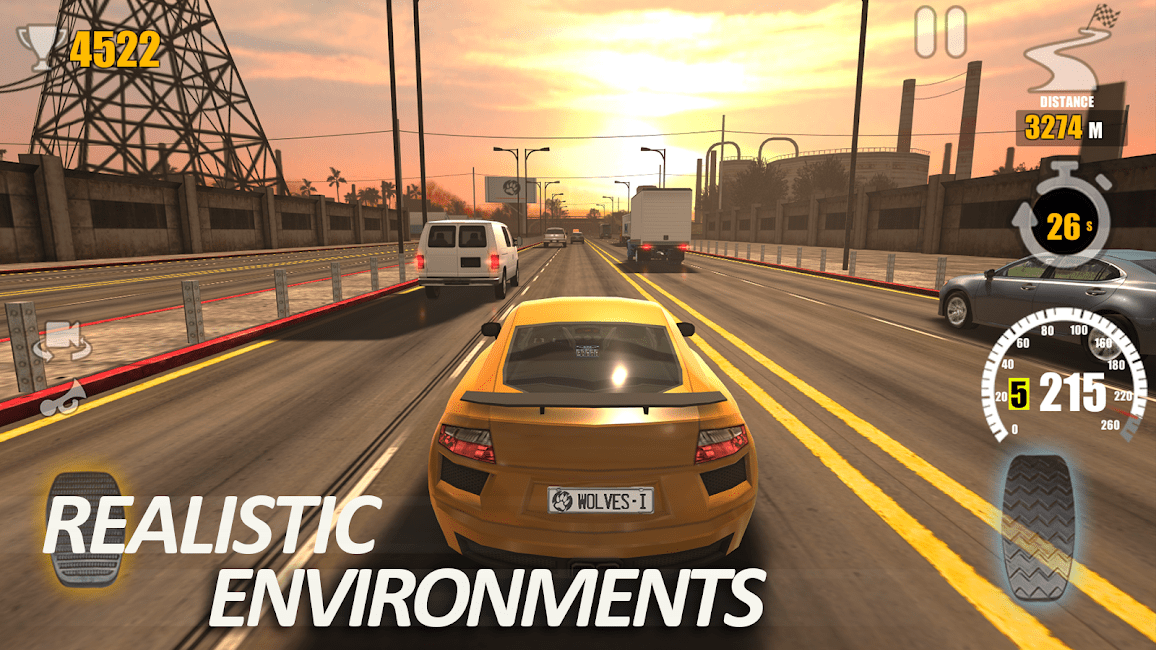 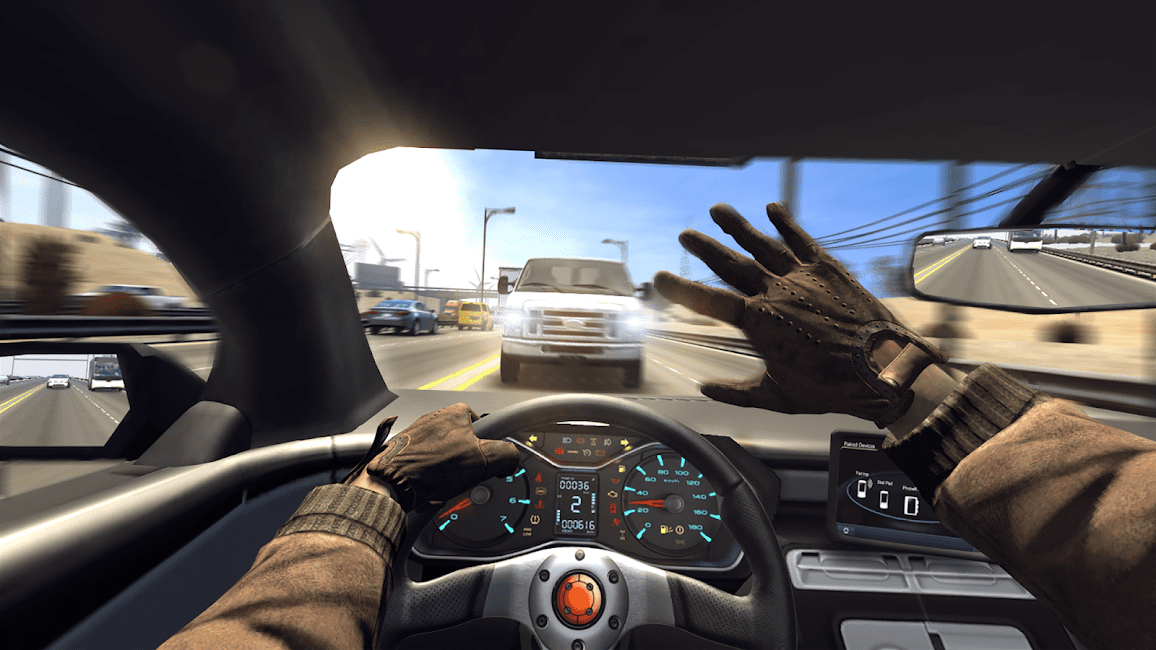