TRAIL CLIMB – one of the most beautiful and special racing games – Offroad car is offered for Android devices, which is priced at $ 0.99It has been released on Google Play and at its request, its latest update has been released for download and is in front of you. By installing TRAIL CLIMB on your tablet or Android phone, you can enter a wonderful world, a world in which you are supposed to conquer the peaks of victory with your own efforts and pass a variety of special missions with your car! Your mission will be to climb hills and high mountains, tie your rope to the car and go up with your car! Dozens of different vehicles such as trailers, tractors, motorcycles, tanks, jeeps, trucks and حضور are present in the TRAIL CLIMB game that you can open by passing missions and earning points! Tuning cars with a variety of tasks such as height adjustment, suspension change, engine boost, color change and… is also possible in the game that you can use this feature to build your dream car.

TRAIL CLIMB game has been purchased from Google Play by Android users all over the world +1000 times so far, and today we have purchased a full version of it in Usroid with data for download, so that you can first get pictures and a video of its gameplay. View and finally, if you wish, download Usroid from high-speed servers with one click .

– Download the data file and decompress it. Copy the com.GB.TRAILCLIMB folder to the Android / Obb internal storage of the device. 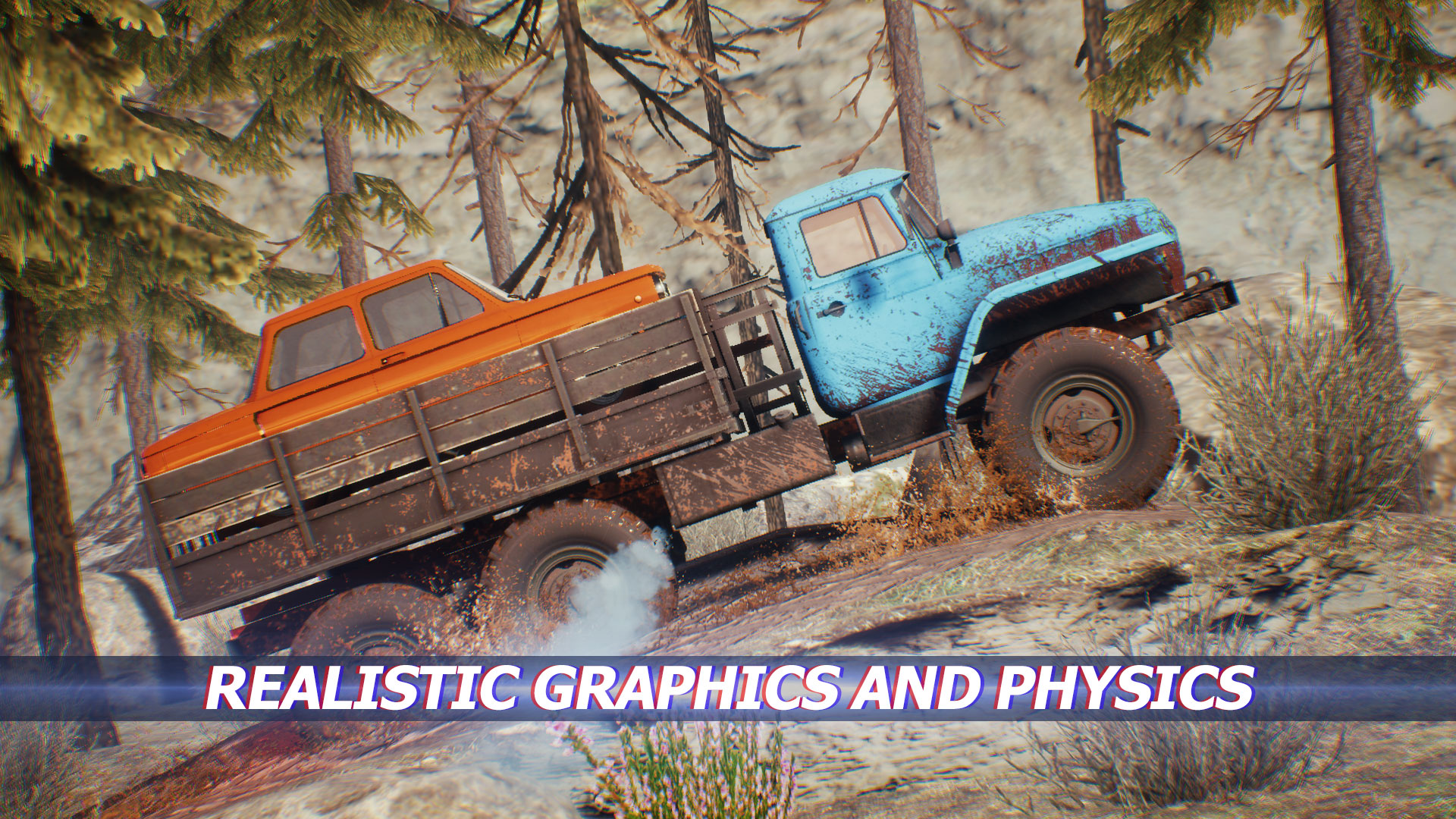 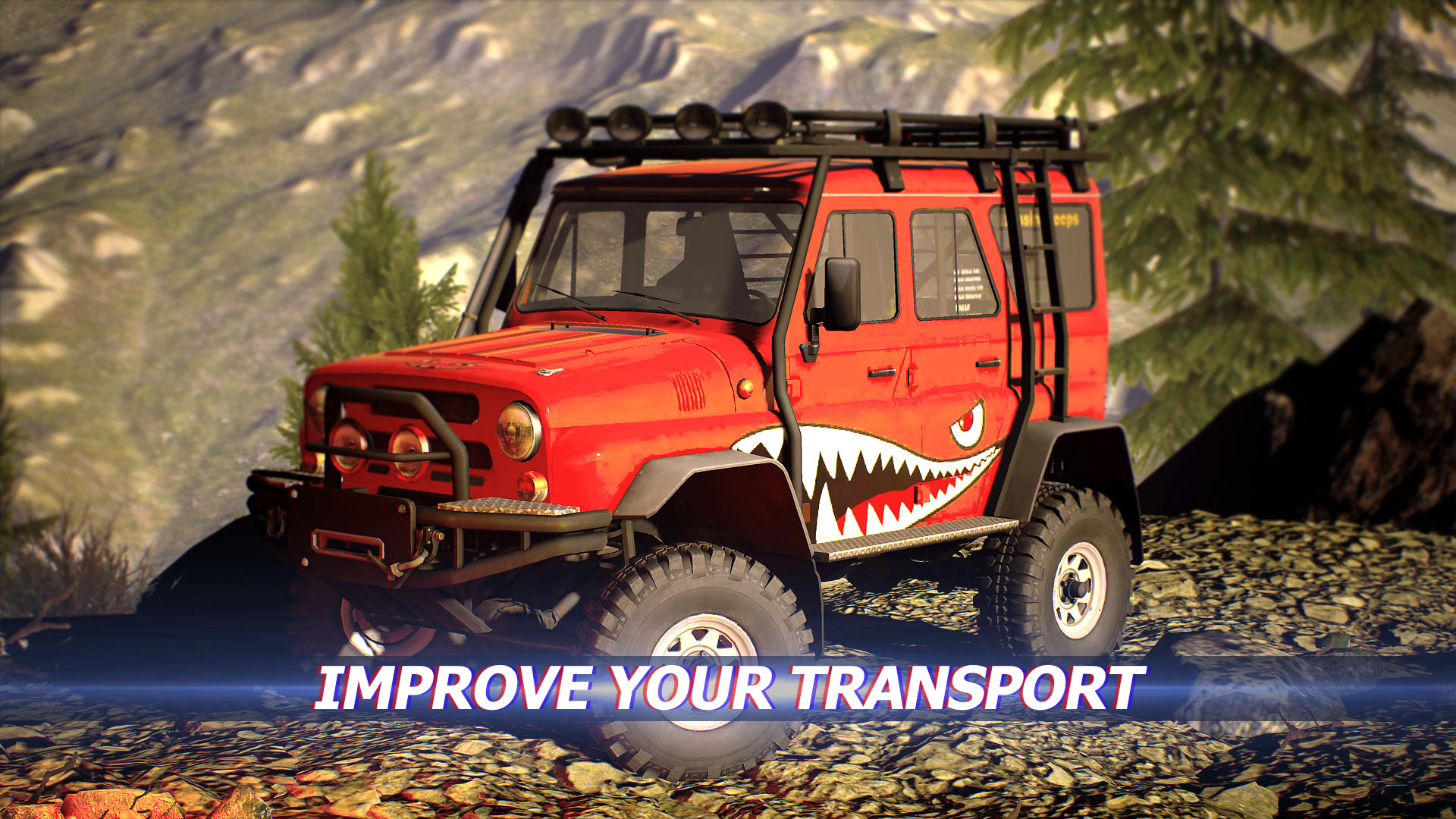 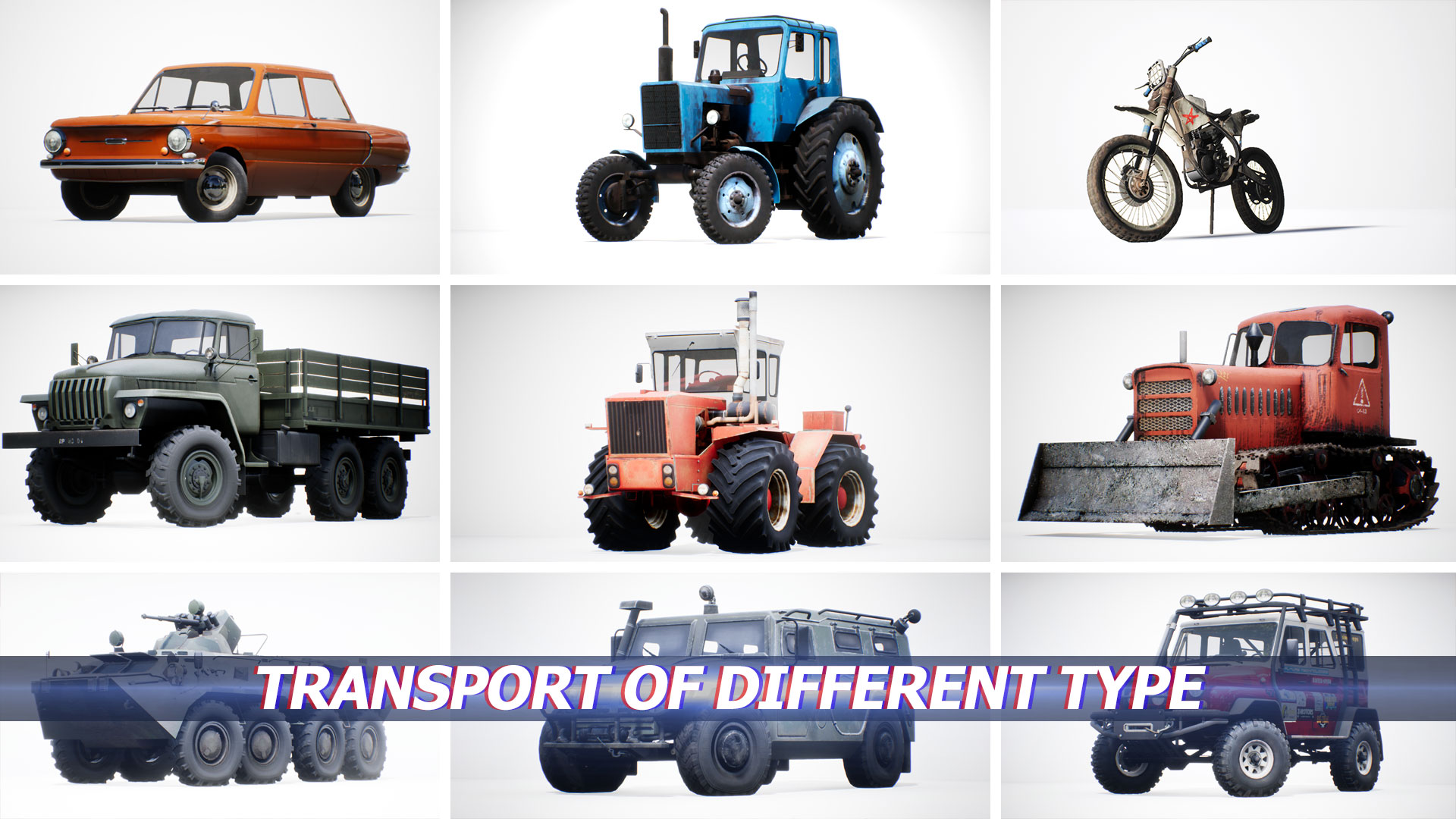 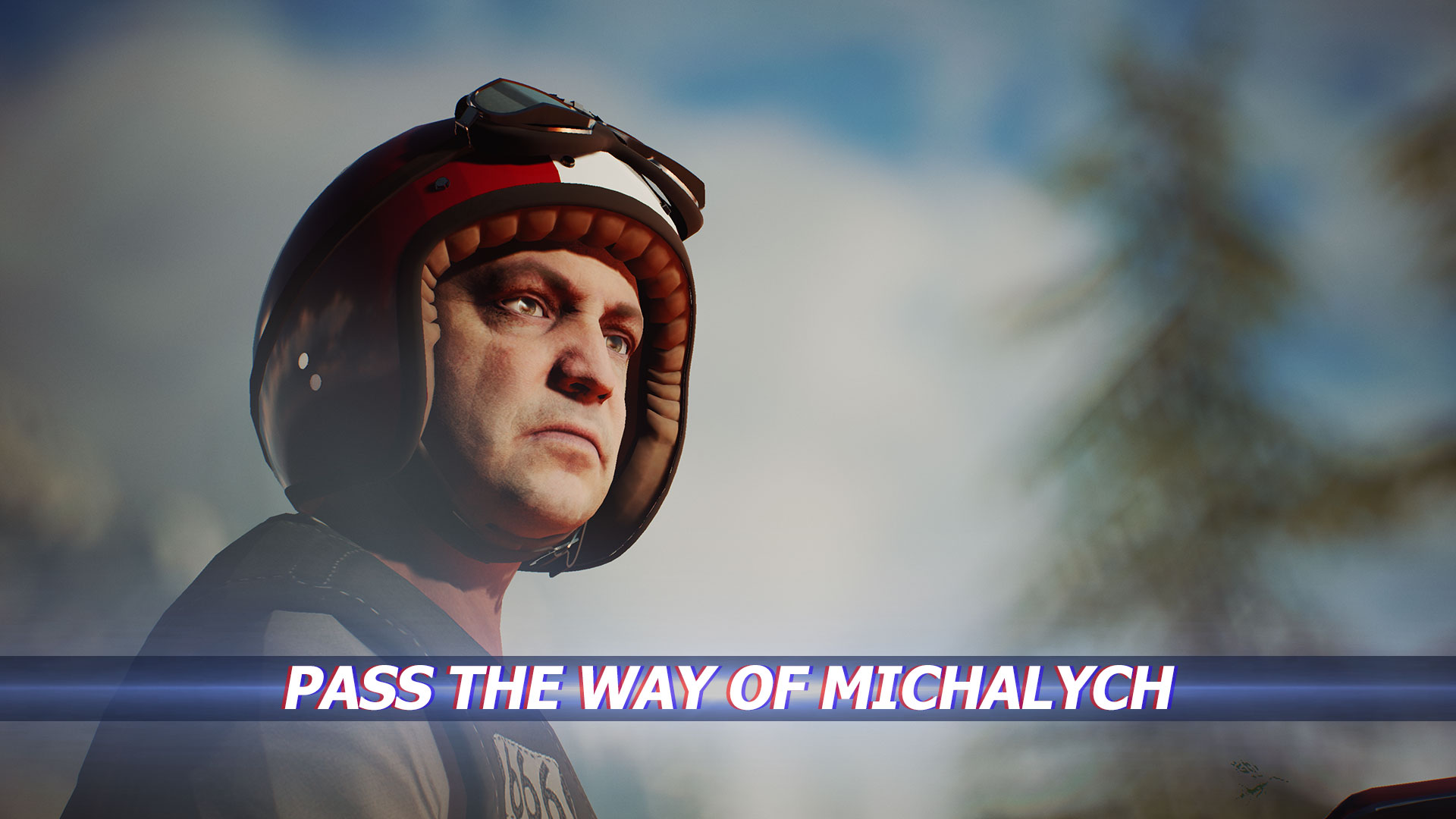 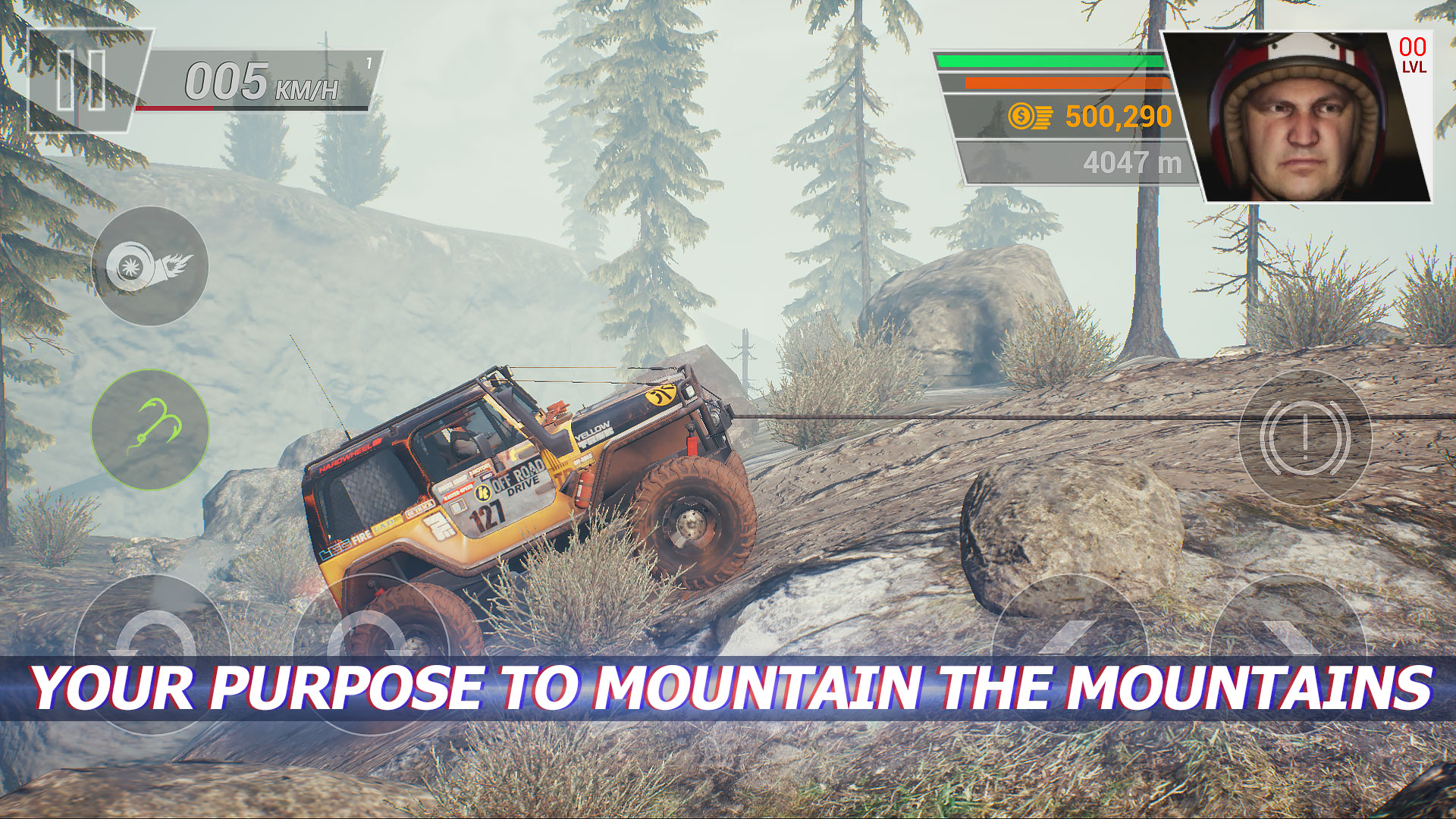 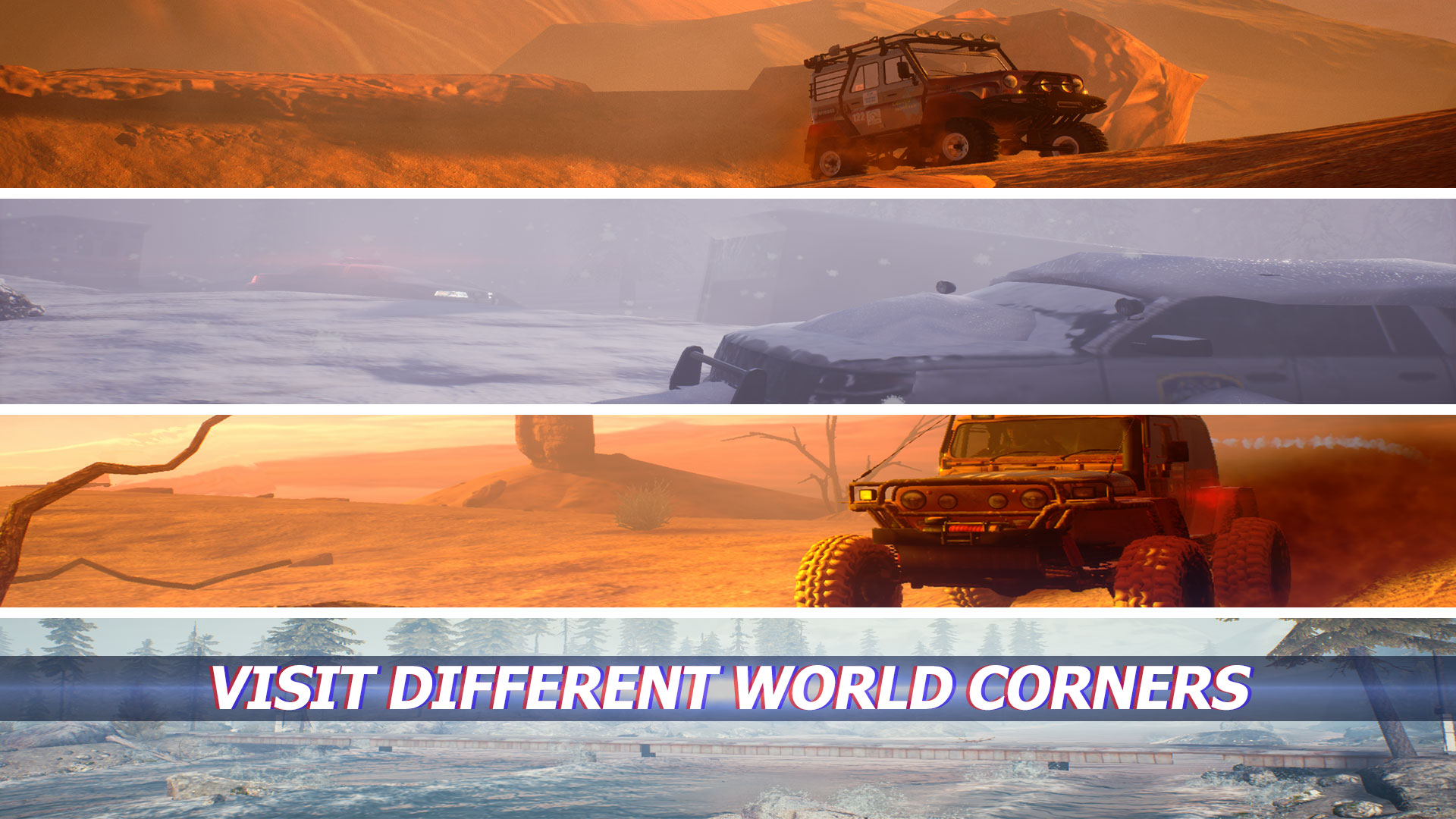 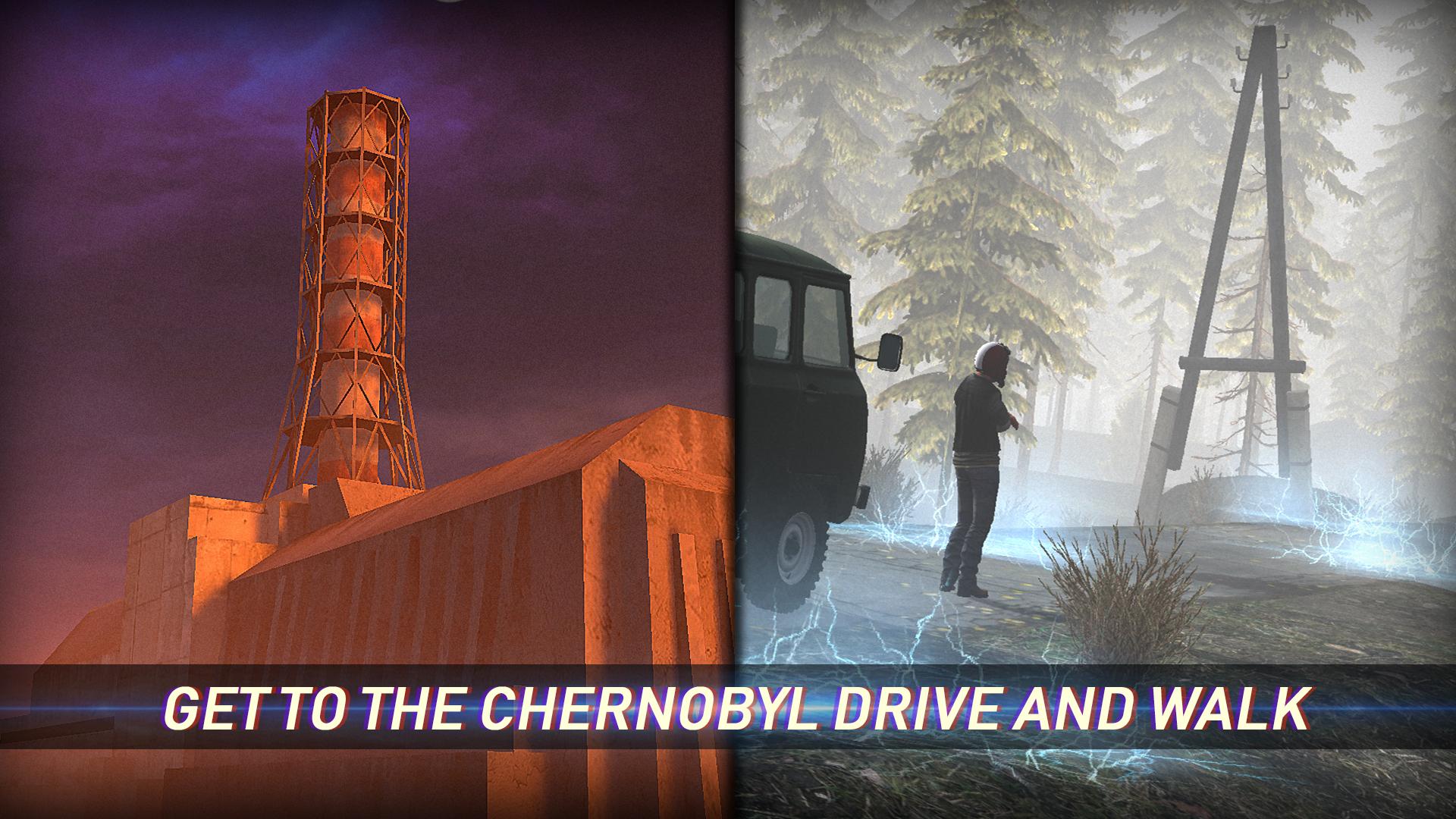 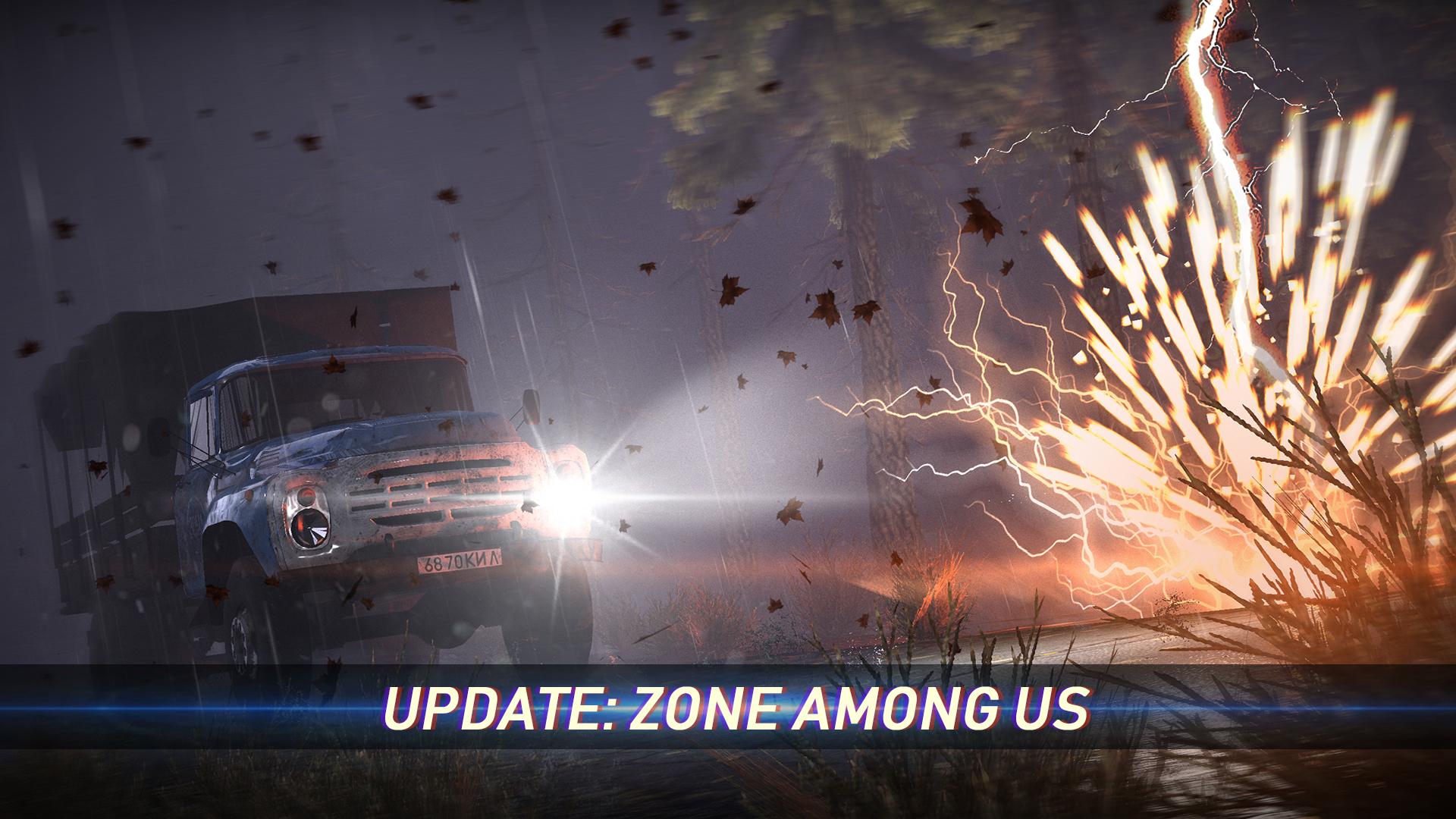