Train Control – New and very fun train control game in the style of simulation games for Android devicesHas been released for free on Google Play by rondomedia GmbH gaming studio and has been downloaded millions of times by Android users around the world. In this game, you have to try to become the master of international railway traffic by controlling trains! In this game, you are in charge of controlling the trains so that dozens of trains are moving passengers at the same time and you have to prevent them from colliding with each other with your high speed and accuracy! The train is controlled by you in five famous areas of Berlin, New York, Tokyo, Paris and Seoul, where you will also see a variety of famous attractions such as the New York Statue of Liberty and the Eiffel Tower in Paris! Each of these areas has its own unique features and your goal is to prevent trains from colliding and collecting game stars. If looking for a gameYou are an HD entertainer that will keep you busy for hours. Train Control is undoubtedly a good option.

* Switches and signals to use and prevent trains from colliding

* Control dozens of different examples of real trains in the world

* Use REWINDS when trains crash to turn back time

* Includes over 45 challenging and fun stages to advance

Train Control game is offered for free, but to complete and remove the ads, you have to pay about $ 12. Now, in Usroid, for the first time, you can download the full unlocked and complete version of the game, in which you do not see any ads, for free. We have put that you can first see pictures of it by referring to the following and download it if you wish. 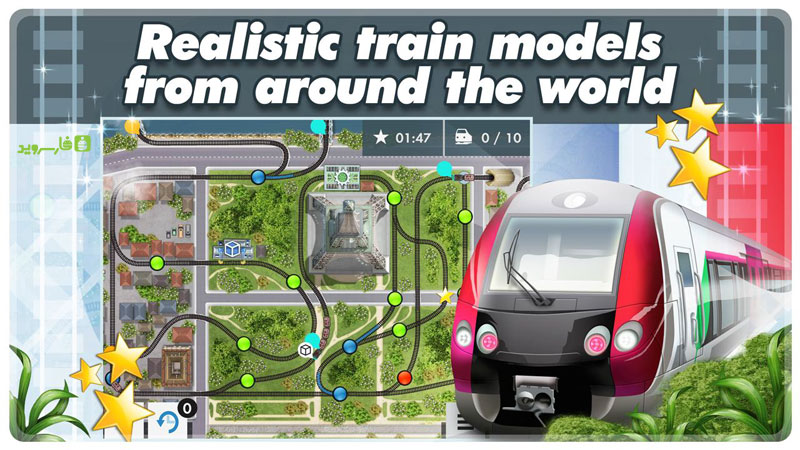 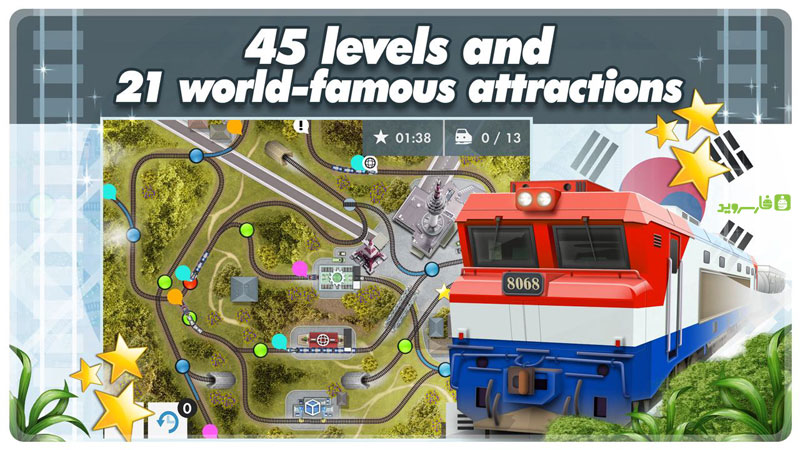 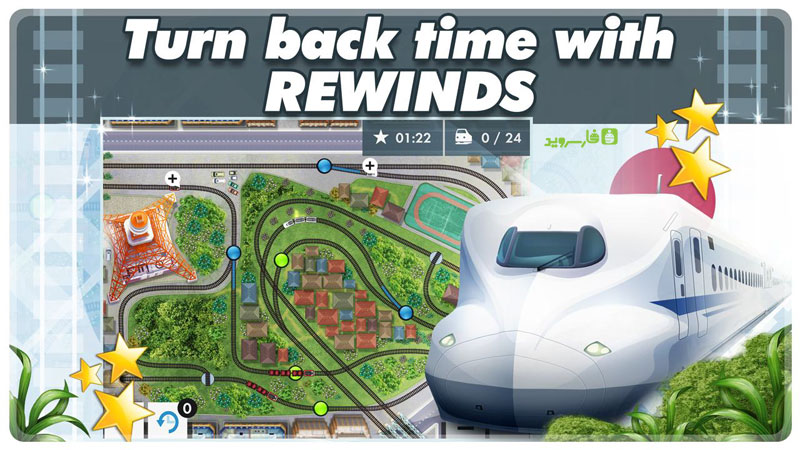 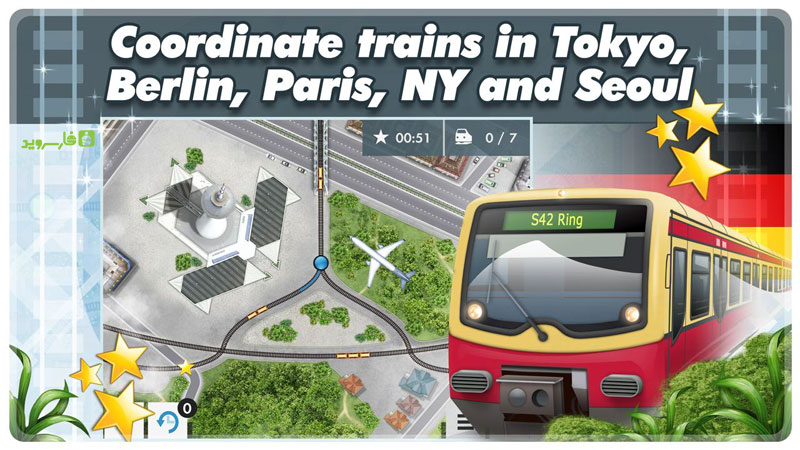 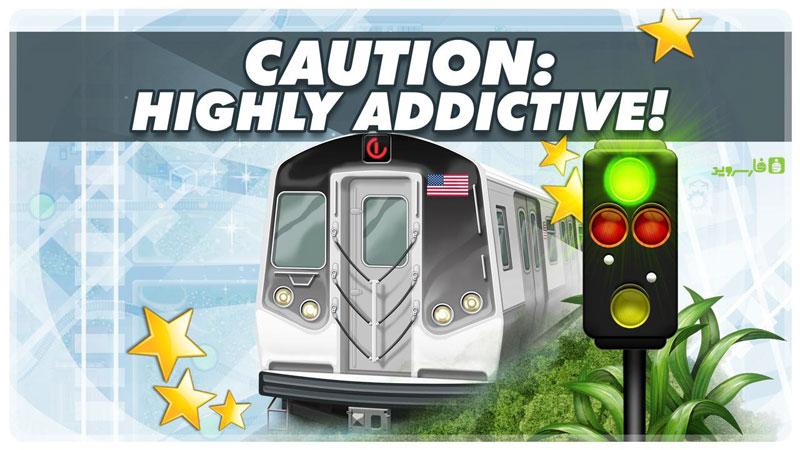