Train Sim 2017 is a new, fun and interesting game in the style of train control simulation games from the 2017 Free Games gaming studio for Android , which is offered for free on Google Play and has been downloaded thousands of times by Android users around the world. And as always, we have decided for the first time in IranIntroduce it to you and bring you joy again! Train Sim 2017 is a 3D train simulator that lets you control a train as it moves on rails! Like other train simulation games, in Train Sim 2017, you control the speed, route, horn, control of the train lights, choose between dozens of train models, switch between day and night, and control the camera angle! You have to gather all your attention so that you can get passengers to their destination without any problems and raise money to buy more expensive trains! If you are careless, you will crash into other trains and lose that level! If you are a fan of train simulation games that have addictive gameplay despite the good design, do not miss the interesting game Train Sim 2017 in any way and try it! 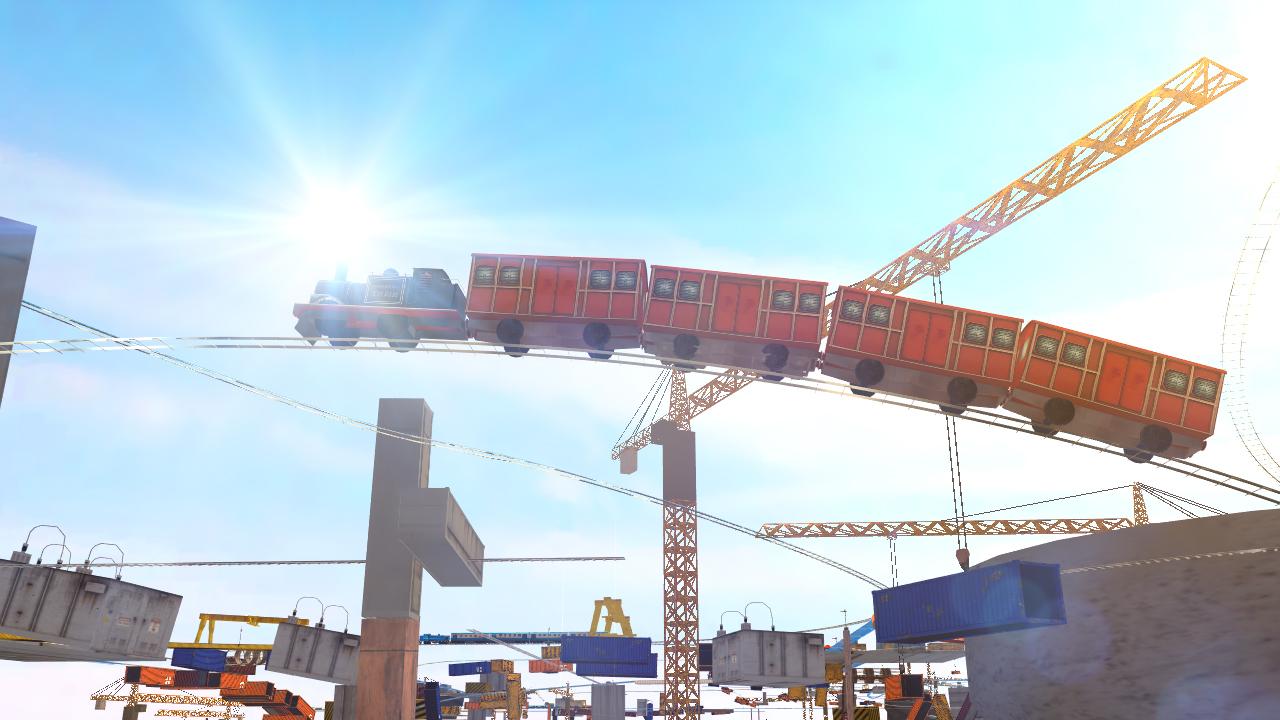 Train Sim 2017 game currently has a good score of 4.5 out of 5.0 in the Play Store , which we in Usroid have released the first version of it with the mode for download, and you can first see the images and trailer of the gameplay, and finally if you wish You were able to download it with one click from the high-speed servers of the site, like other games available on the Train Sim 2017 game site, it has been tested by us and run offline.

Note: In the mod version, buy a train to increase your money! 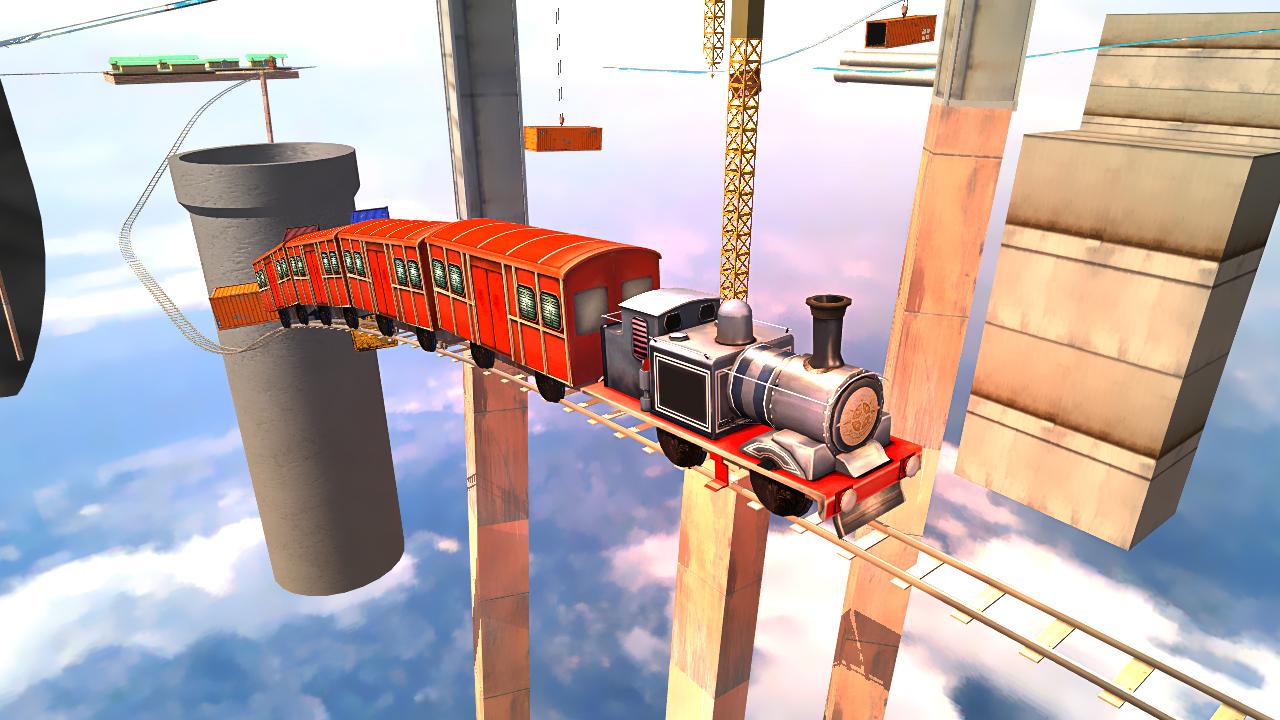 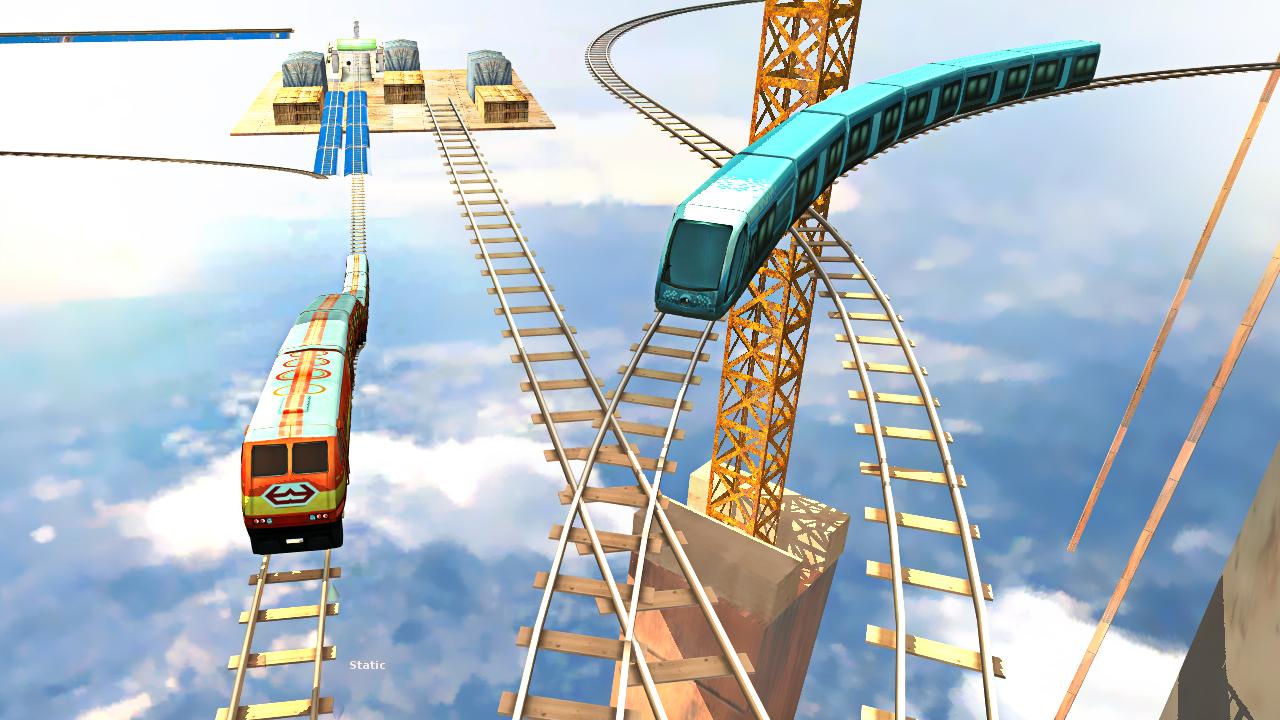 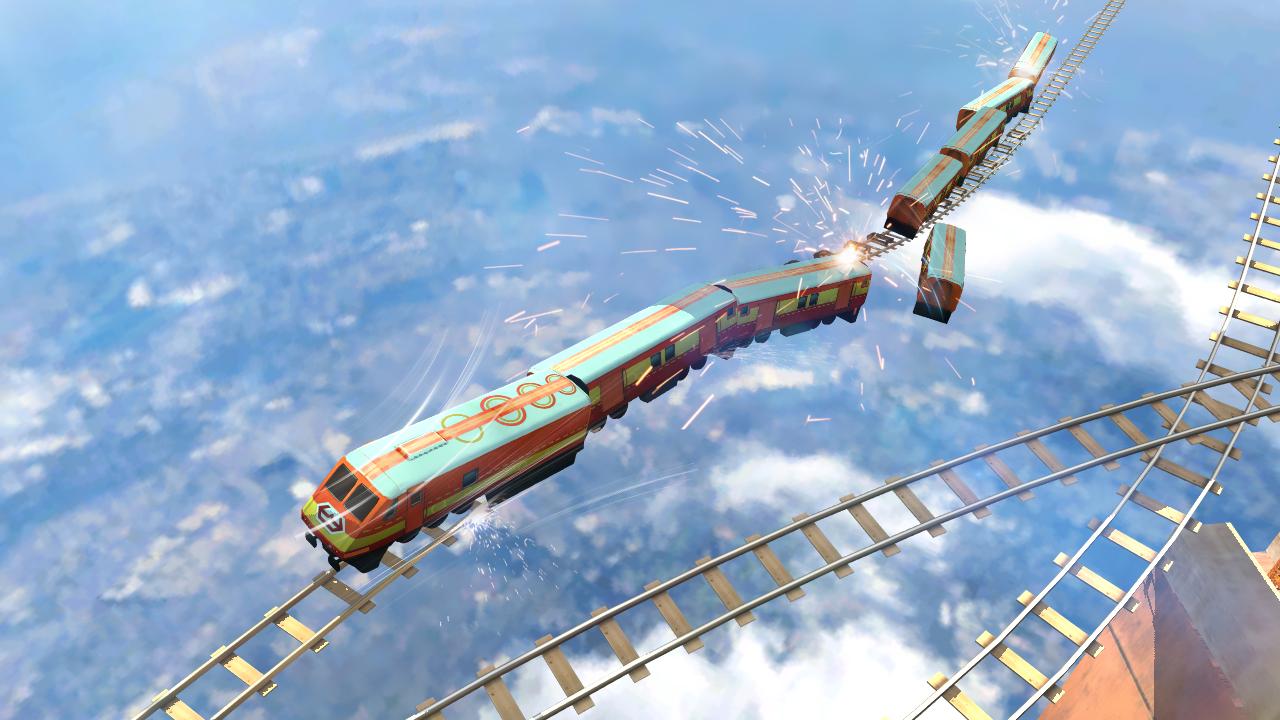 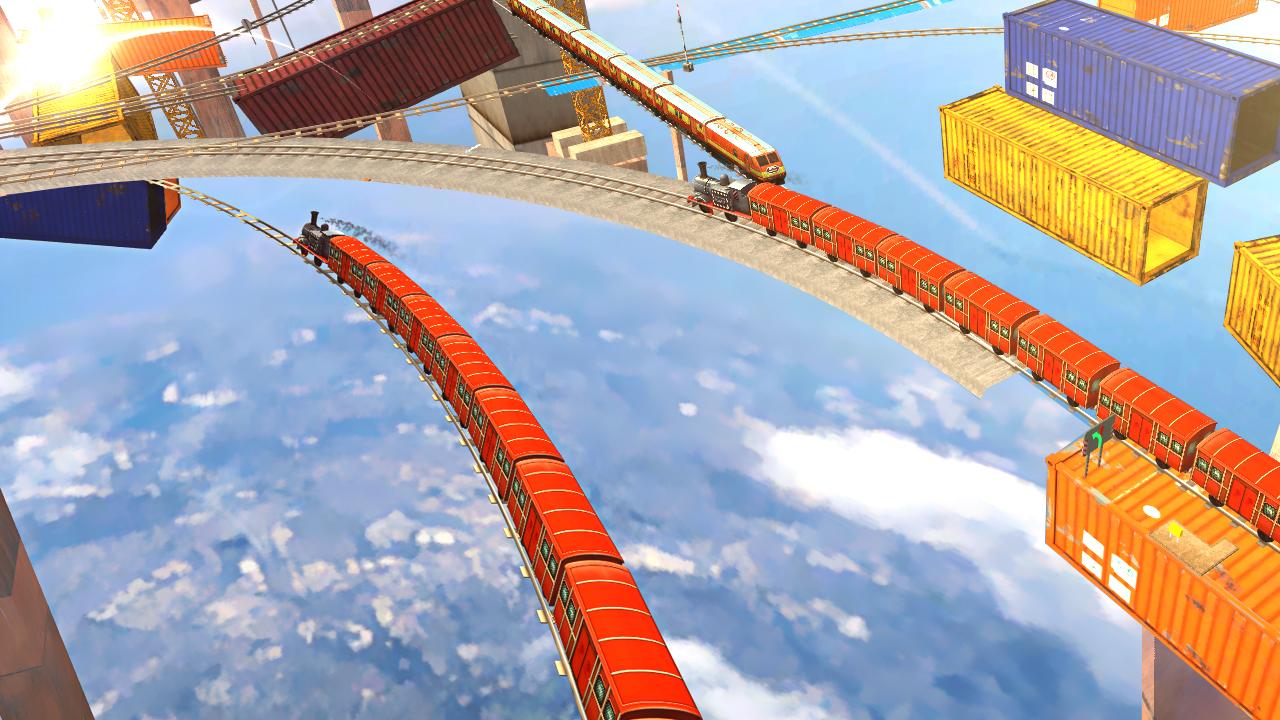 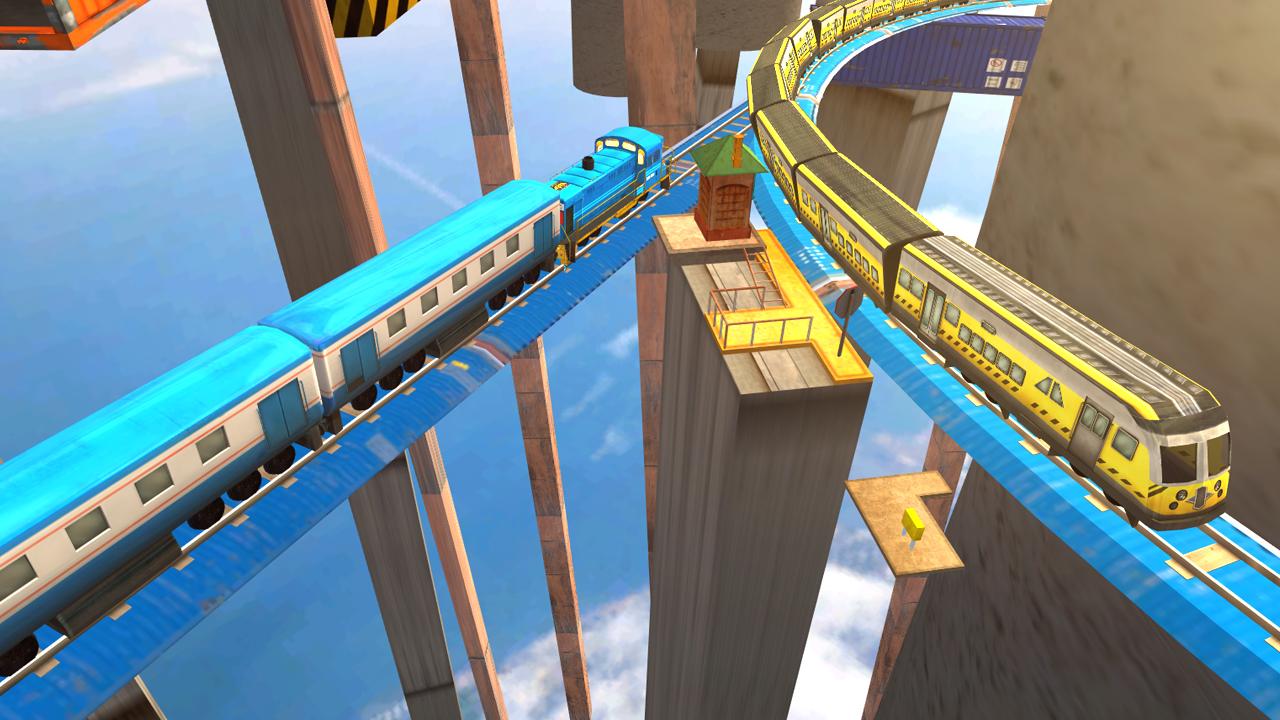 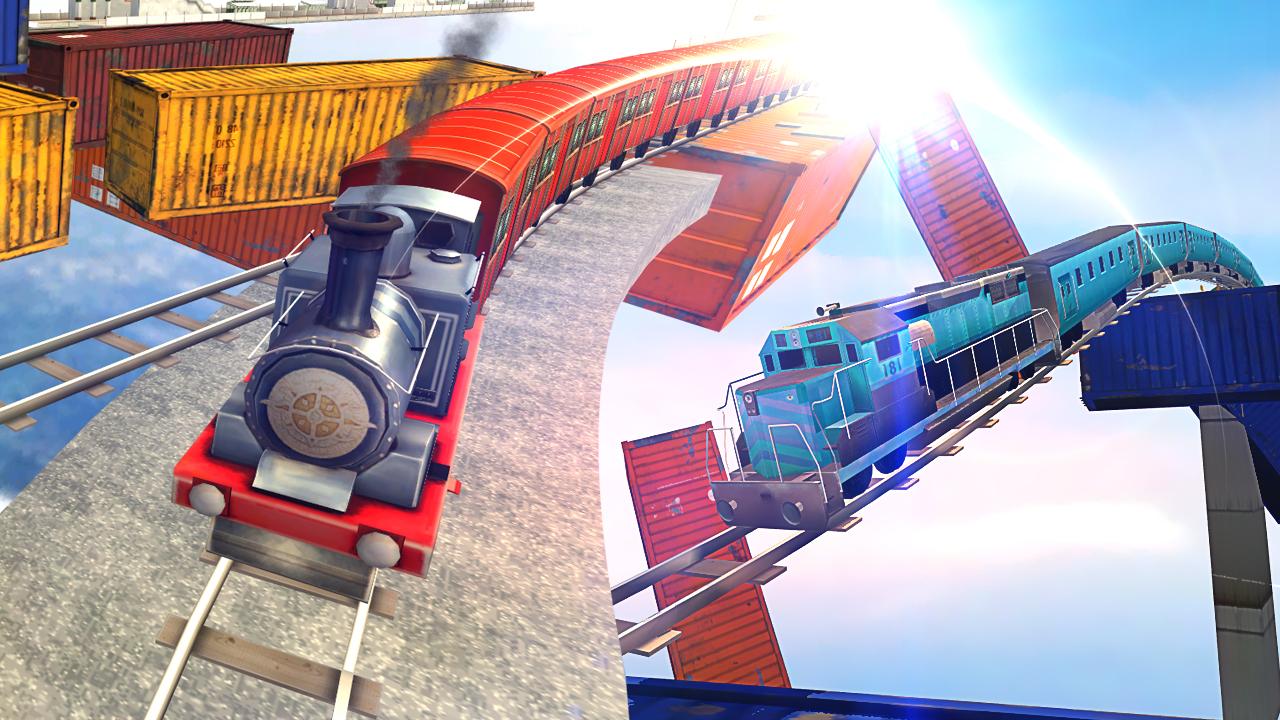 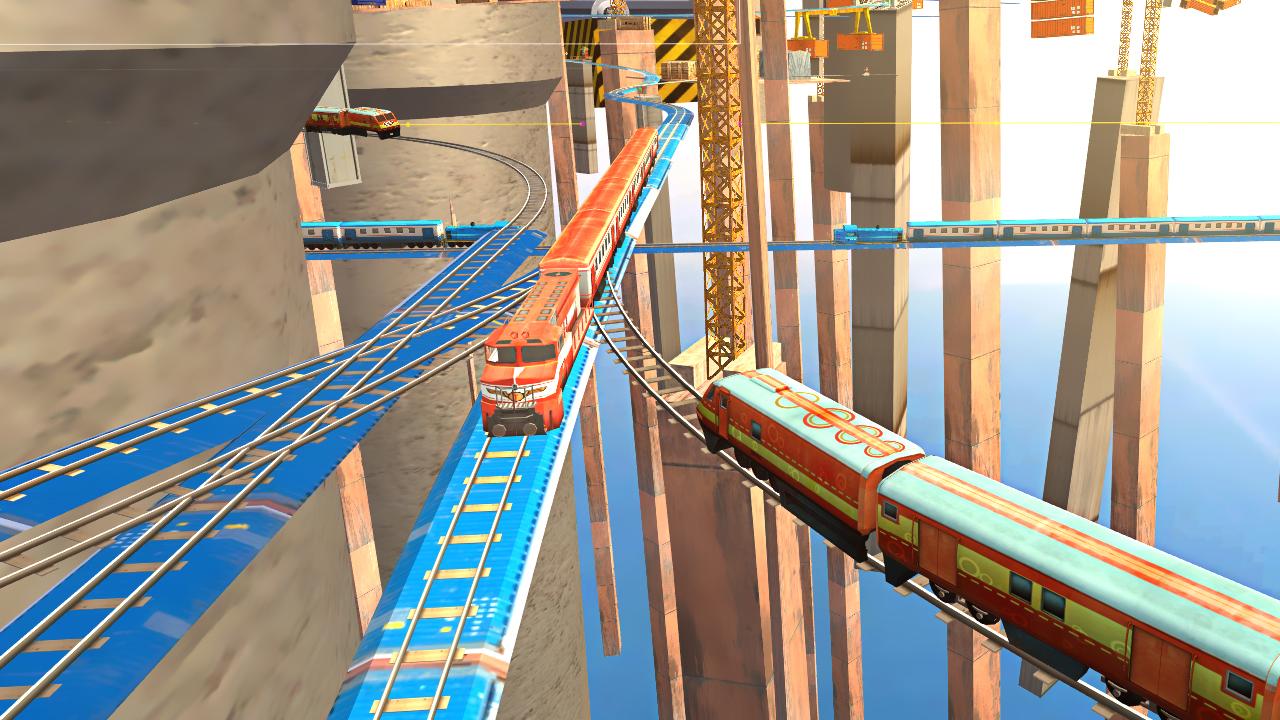