Transformers Rescue Bots: Hero in USA ” Rescue Robots Group ” popular and exciting game in the style of action-adventure games for Android It has been released for free on Google Play by Budge Studios game development studio and has been downloaded more than five million times by Android users all over the world, and today we are going to introduce the latest version at your request! Wherever there are volcanoes, earthquakes, fires, avalanches and any other catastrophe and they need help to die, you can count on the help of the rescue robot group! Take control of the rescue robots team and save the people of the town of “Griffin Rock” from natural disasters and evil robots as Dr. Morocco! With the successful completion of each mission, you will also receive an honorary badge, the rescue robot group has come to prevent harm to the people! You can control 4 rescue robots, including Hot View (Fire Robot), Chase (Police Robot), Blades (Helicopter Robot) and Boulder (Construction Robot), and if you are interested in action games and you are a battle of robots, no doubt you will be fascinated by the construction and addictive gameplay of Transformers Rescue Bots: Hero! 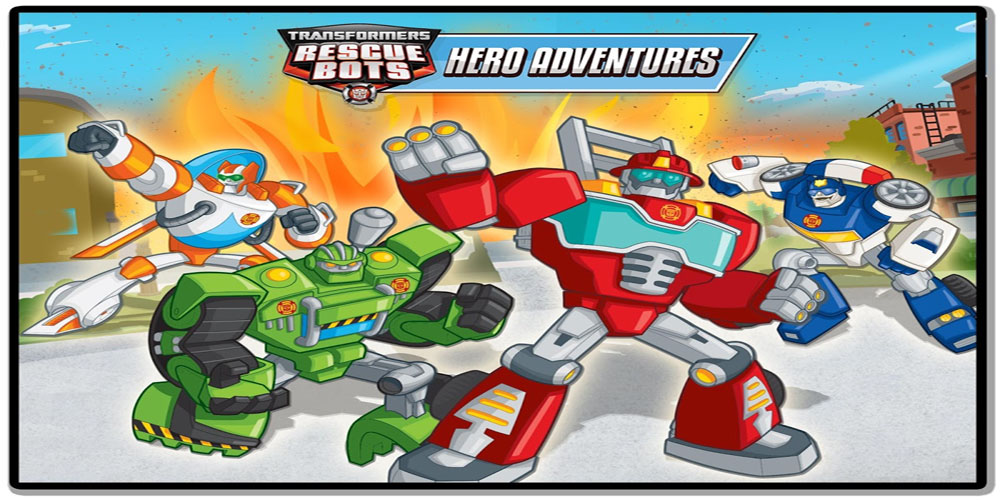 Game Transformers Rescue Bots: Hero now in the Play Store has a rating of 4.1 from 5.0 today in Usroid We have introduced it along with the fashion and data presence of you, the fans of Android action games! The game includes 5 different modes, which are: Volcano, in this mission you have to extinguish the fire caused by molten material and save the people of the city; Earthquake: In this mission, you have to return the city of “Griffin Rock” to its original shape after a big earthquake; Bahman, in this mission, you have to clear the fallen snow and save those who are stuck in the snow; Fire, on this mission you must extinguish the fire in the forest. This fire comes at full speed and the ants, in this mission, have to trap the evil robots or trap the attacking ants! You can view images of the game first and download the game for free if you wish.

– Download the data file and decompress it and copy the com.budgestudios.TransformersRescueBotsHeroAdventures folder to Android / obb. 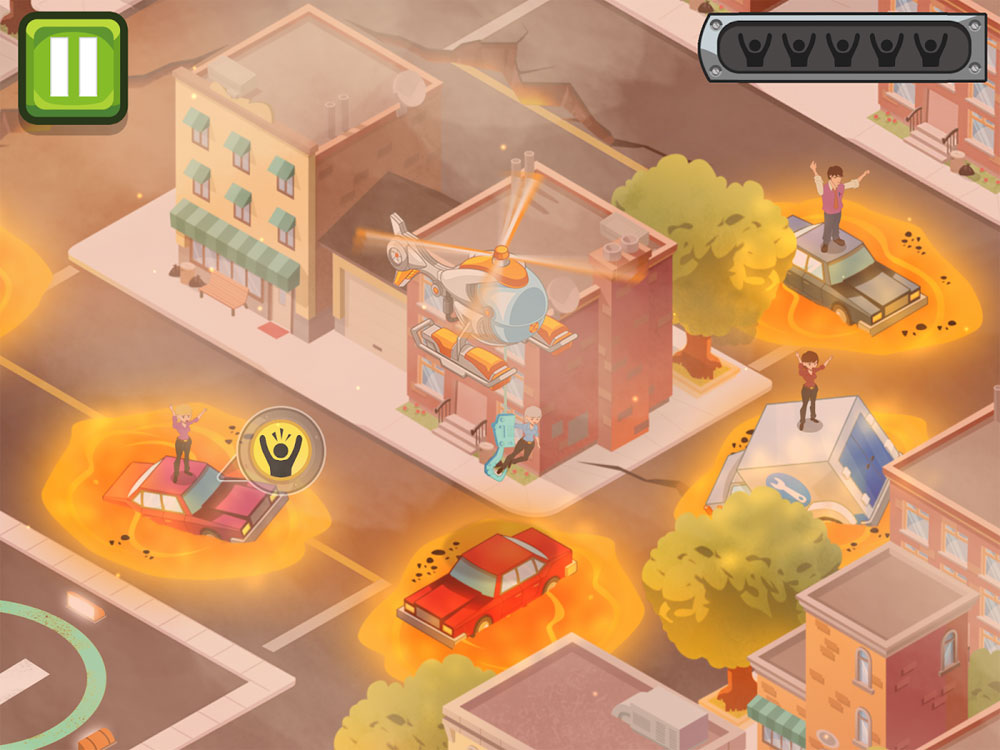 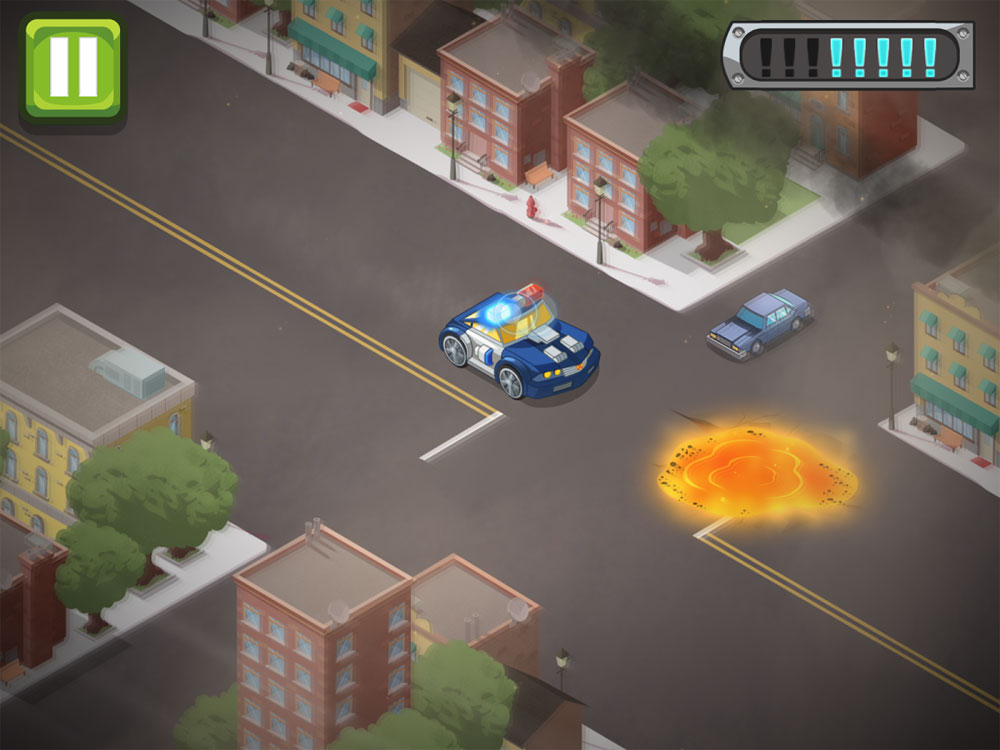 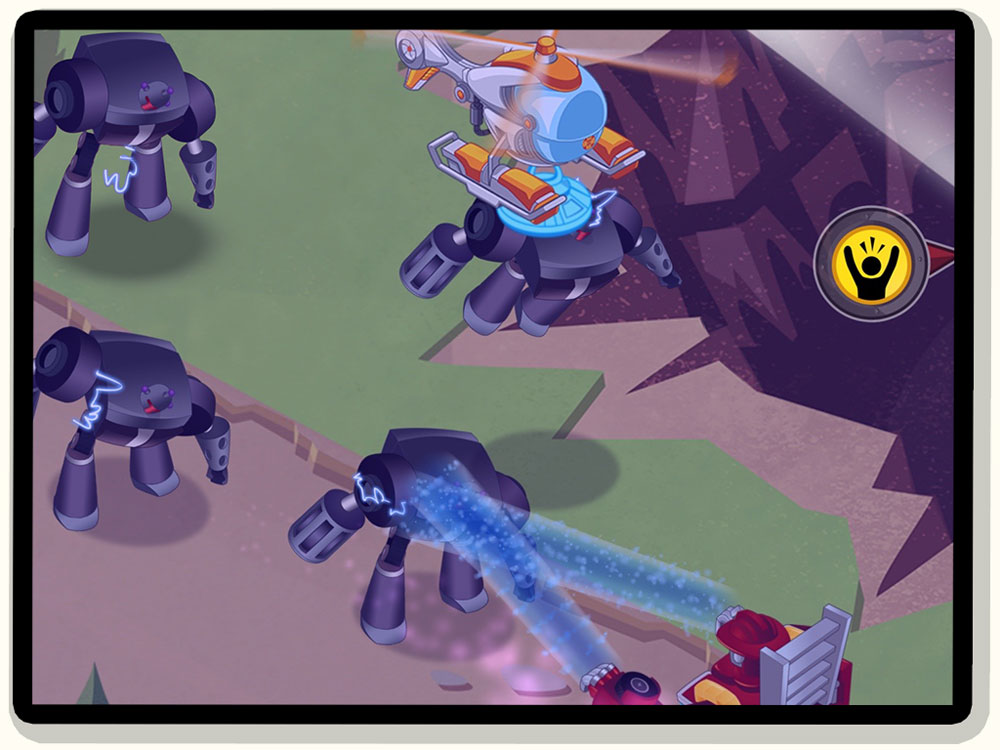 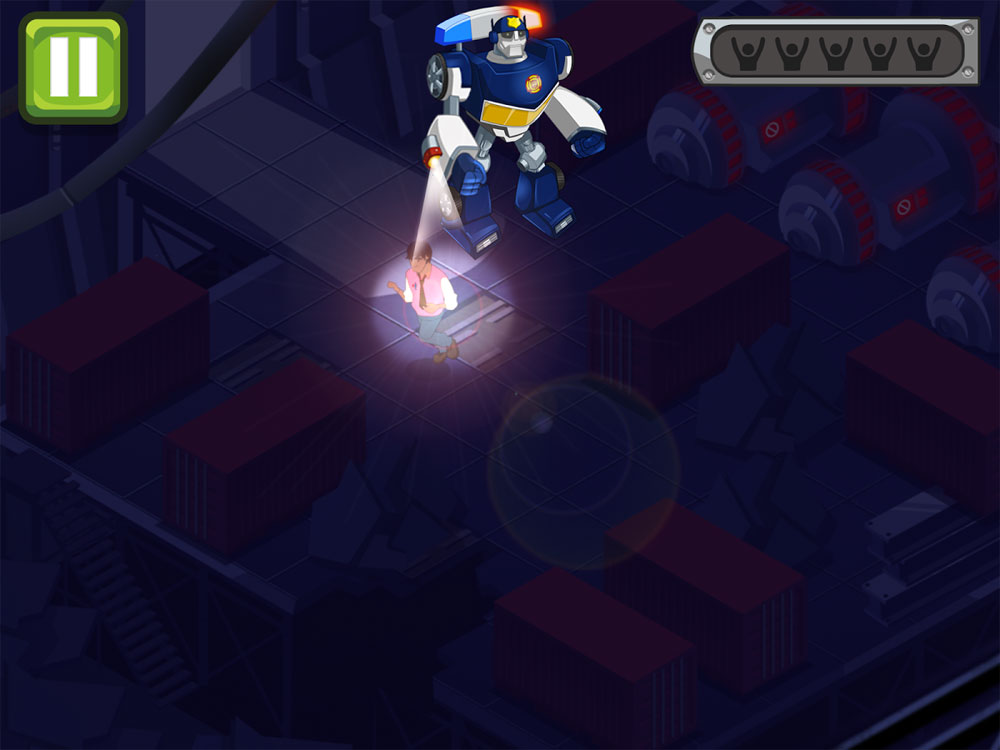 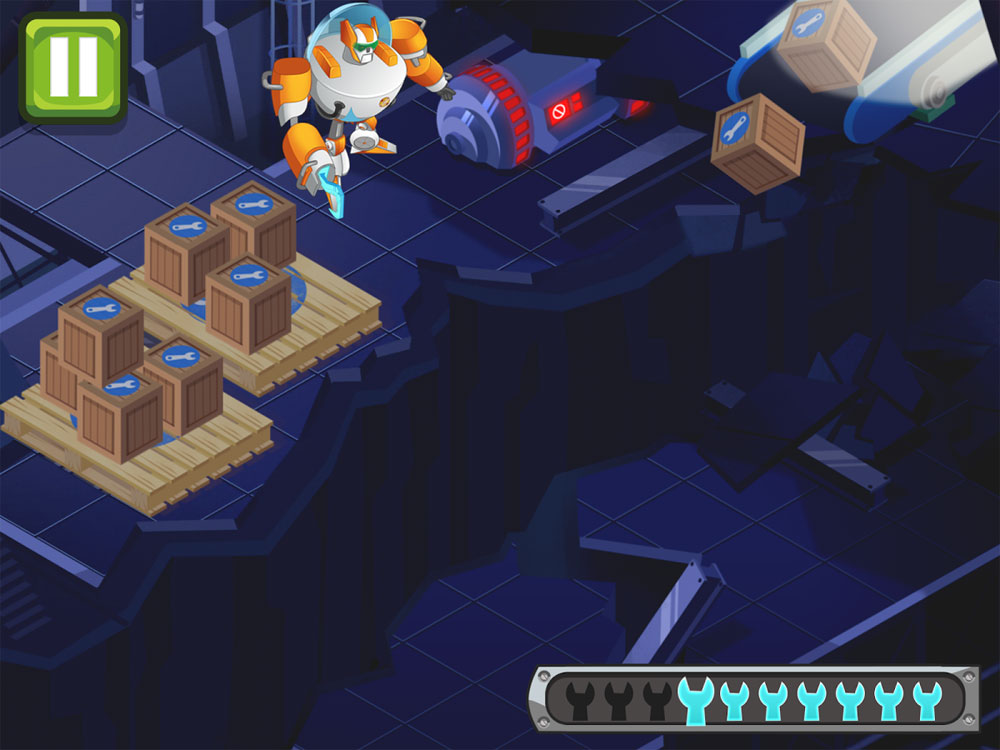