Translate Pro – Language Translator is a professional and full-featured translator for the Android operating systemDeveloped by Rishav Agarwal and priced at $ 1.49. Just install this program to be able to translate your desired texts or words into more than 90 different languages. One of the main strengths of this application compared to other similar versions available in Android markets is the high accuracy in translation and fluency of the final result, which makes it as easy as possible to communicate with friends around you in different languages. do. Apart from the extensive coverage of different languages, Translate Pro also uses two great systems; The first system is a powerful speech-to-text engine and the second is a text-to-speech engine that in many cases easily meets the needs of users. In a way, it can be said that this software is the only program available in the field of translation that benefits enough from these two engines at the same time.

The Translate Pro – Language Translator app has been released on Google Play for $ 1.49 with support for a unique set of text translation features at the discretion of its developer. Note that this program has not been actively downloaded so far, and by receiving the purchased version from Usroid site, you will be one of the first users in Iran and the world. 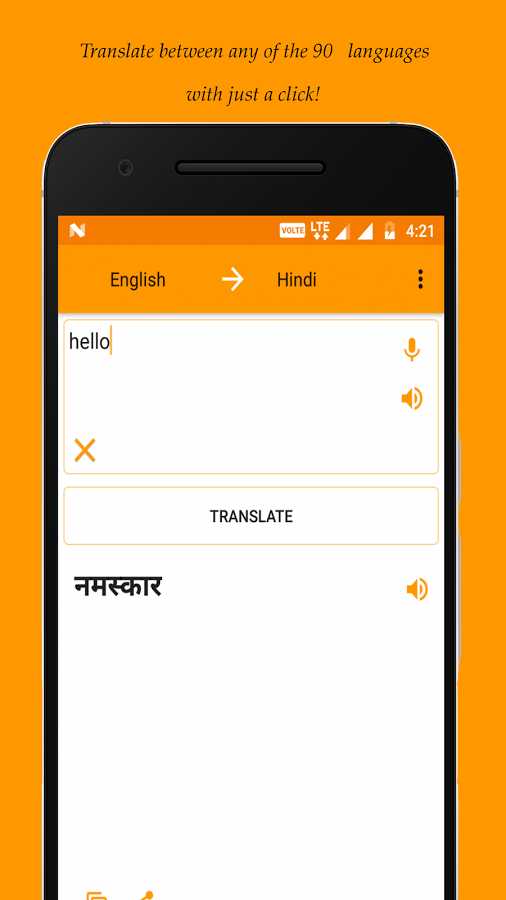 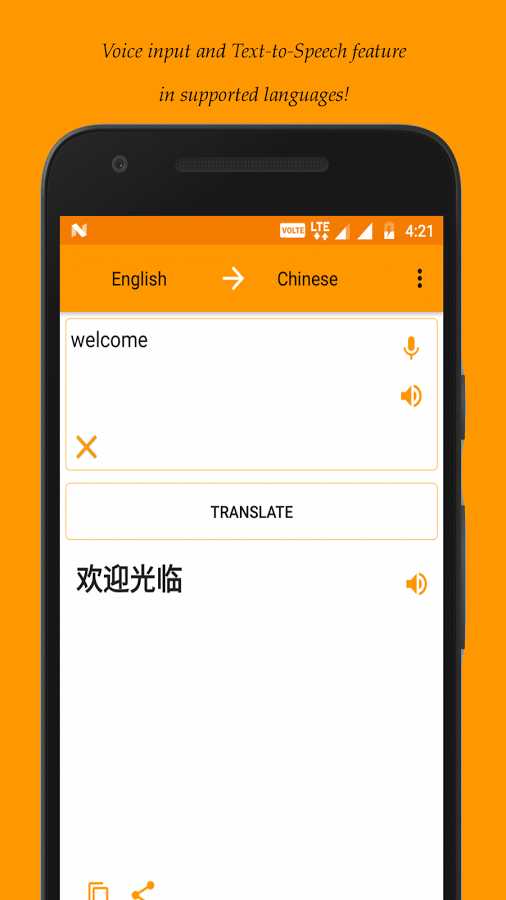 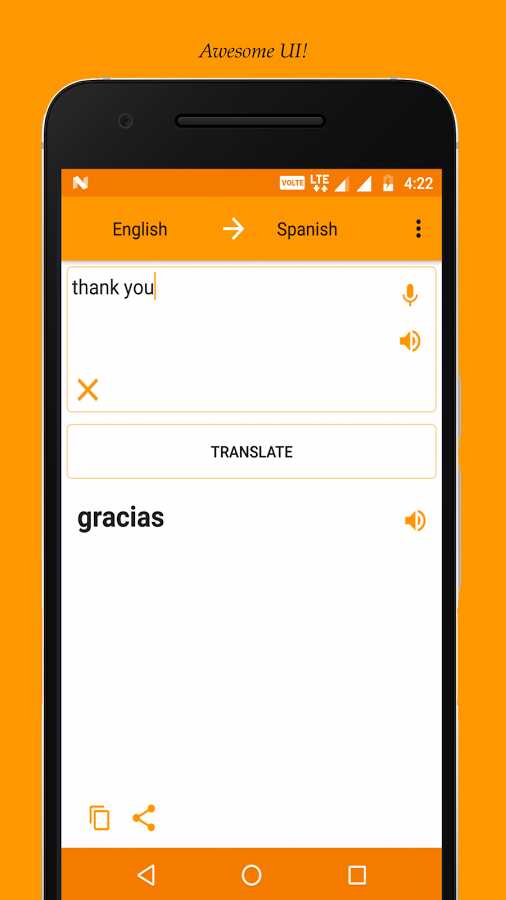