(Translate: text & voice translator v11.0.9 (Ad-Free – Online Translator and smart apps with Android
version has no ads and the program for the first time in Iran

Many people around the world try to learn another language in addition to the official language of their own country so that they can easily communicate with other people in special circumstances. But in many cases we come across texts or people whose language we are not familiar with and can not convey the concepts we want. To solve this problem, various startups have been developed so far, and in this post, we intend to introduce one of the best ones. Translate: text & voice translator AD-FREETitle is a unique and full-featured application for translating any type of text for Android, which was developed by TRANSLATE and published in the big Google Play Market. The above program helps its users to easily translate any type of text into 100 other languages ​​and meet their needs in just a few seconds. There are various possibilities in the list of features, among which we can mention the word pronunciation system! This feature helps people who are learning a specific language to easily learn spell type and word expression. If you do not have enough time to type the texts, just use the existing professional system and get a complete and perfect translation just by speaking.

App Translate: text & voice translator to benefit from the features and capabilities that variety has already given millions to attract and rated 4.3 out of 5.0 by the reception that can now have the most recent version without advertising it Get the popular and most visited Usroid website . 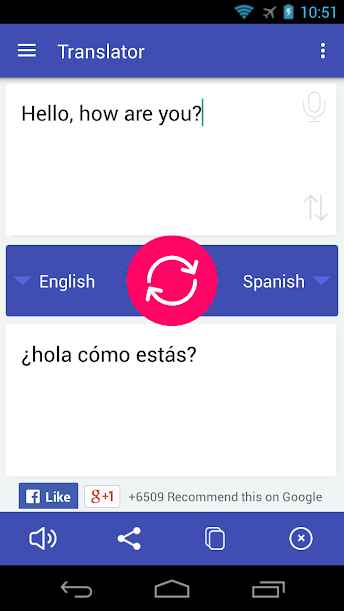 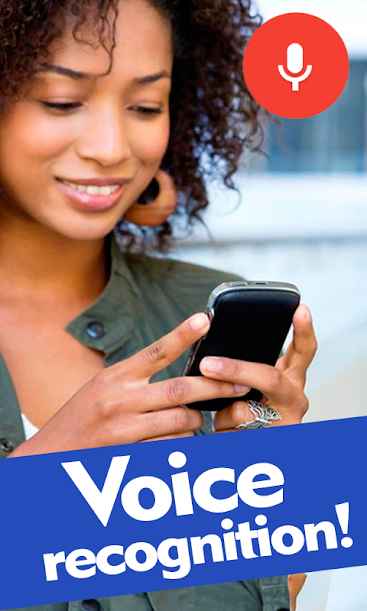 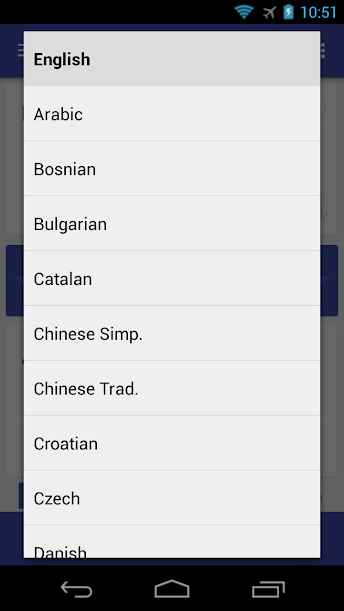 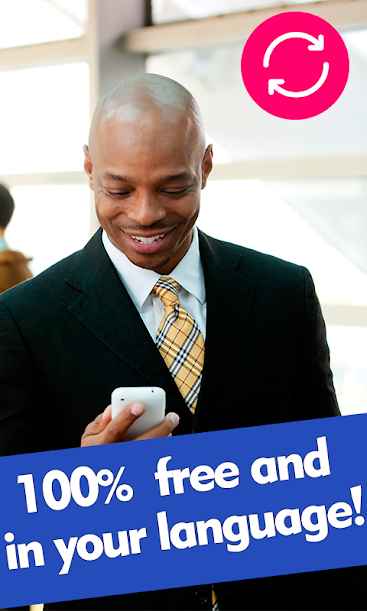 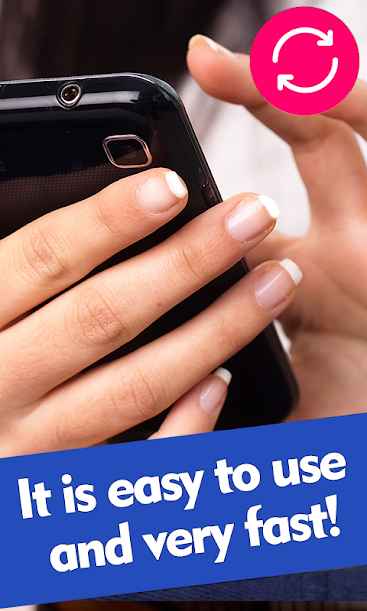 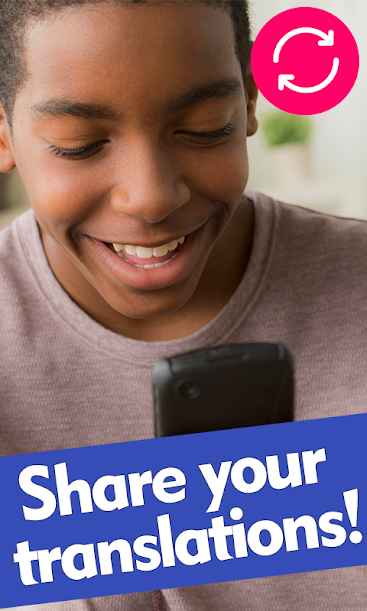 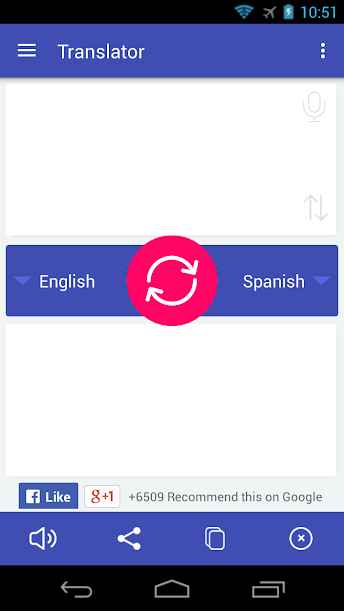 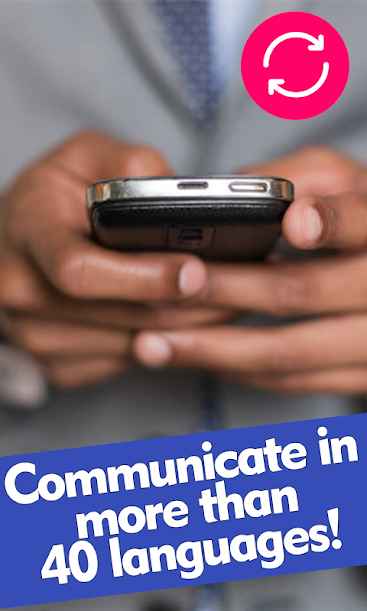