Translator TransZilla is one of the most powerful, popular and best text translation and translator applications for the Android operating system , which has been downloaded more than 2 million times from the Play Store to date and works with the powerful Google Translate engines! This program, which supports 50 living languages ​​of the world, including the sweet Persian language , allows you to translate your texts in the simplest and most user-friendly environment in the best possible way and with high speed.

This program has two boxes where you can copy your texts as much as possible in the upper box and in the lower box you can see its translation in any language you want. Features include manual copy of translated text, reading high quality audio text and. . . There is also a built-in for you to use.

Features of the professional version of Translator TransZilla application include the following:

* Support for 50 living languages ​​of the world

* Ability to listen to translations

* Ability to enter text for translation in text and audio

* No ads and annoying

Program Translator TransZilla the best applications Translator is the price of 1 dollar in the Play Store to sell is that you can go to continue reading it with one click. 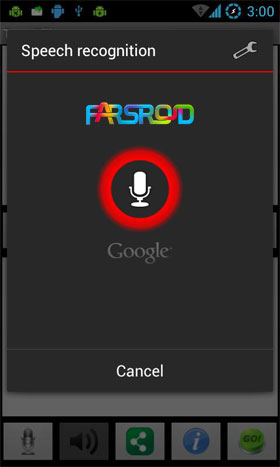 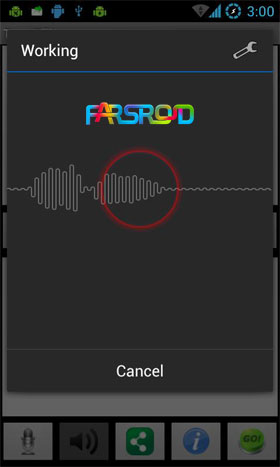 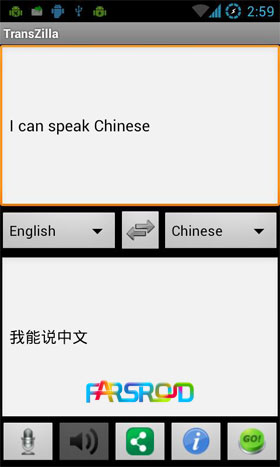