Transmute: Galaxy Battle – Transform: Galaxy Battle is a beautiful, compact and simple arcade game, but very fun and exciting, which is offered for free but with in-app payment capability and is available on Google Play for Android users around the world. Is located. This time, once again, as the first Android website in Iran, we are proud to have prepared this game for you dear ones. So, as always, join us to introduce this fascinating and exciting game to you. At the end of this article, you can download this game not only as the original version, but also with a modded version from the Usroid box download section and have a lot of fun. Transmute: Galaxy Battle is produced and released by the Vietnamese studio GCenter. We have released various games from this developer in Usroid , including  Tower Defense: Alien War TD We released Galaxy glow defense, Defense Legend, King of Defense and Wind Wings: Space Shooter. You can click on the name of each of these games to be directed to a page dedicated to them and download the latest version of them separately from Usroid. According to the history of GCenter Studio and a look at the works produced by this fledgling game company, it can be seen that the focus of this developer is on making mobile games in two main styles: Tower Defense and Shoot’em up.

Transmute: Galaxy Battle is a classic arcade game in the style of Shoot’em up from the so-called Galaxy Shooter game, which is made and modeled on old and nostalgic games. What makes Transmute: Galaxy Battle a little different from its competitors is the interesting approach of the creators in different parts of it. For example, as the name implies, you can modify your spaceship in different ways to have a different structure, function different from your spaceship. During the game Deformation: Galactic Battle, you travel to different galaxies and face stubborn enemies. It is your job to discover what that is and to bring it about. The overall game and gameplay style is just like all Galaxy Shooter style games, and the game view is followed from above with two-dimensional modeling. You can use different models of spaceships, various weapons and various personalizations and make this exciting game more fun for yourself. For more information on the style and context of the game and how it is played, you can watch the trailer video that we have prepared for you and then download the latest version of the game from the Usroid box download section.

Note: In the game mode version, if it stays at 100% in the initial loading; Close the game and disconnect from the internet and log in again offline. 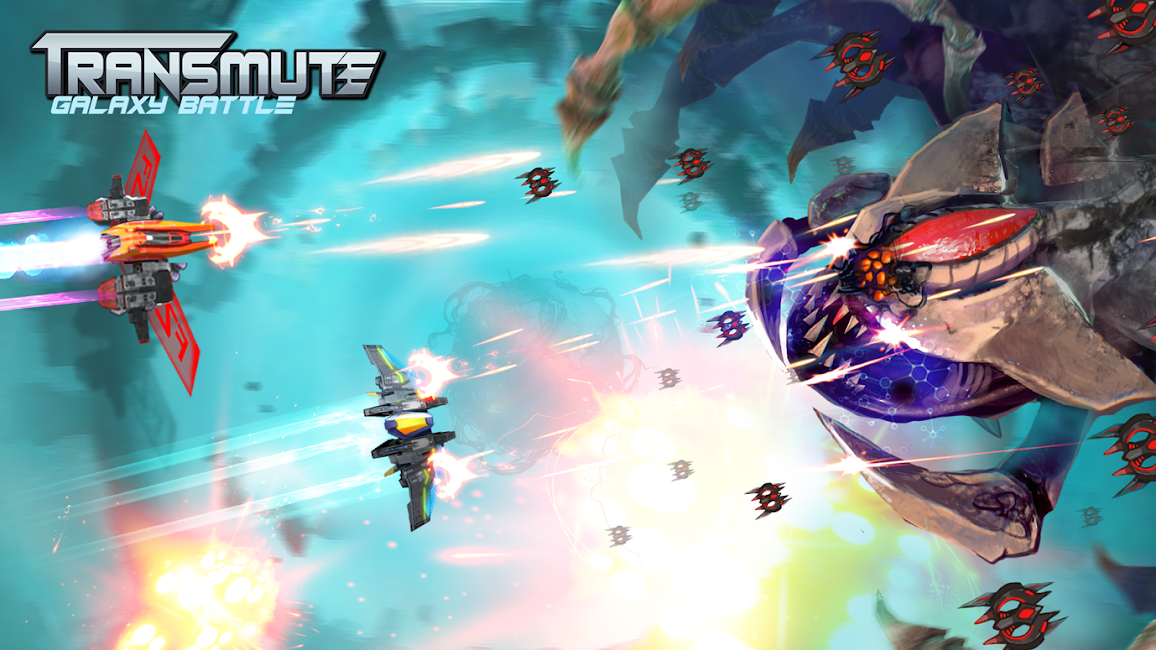 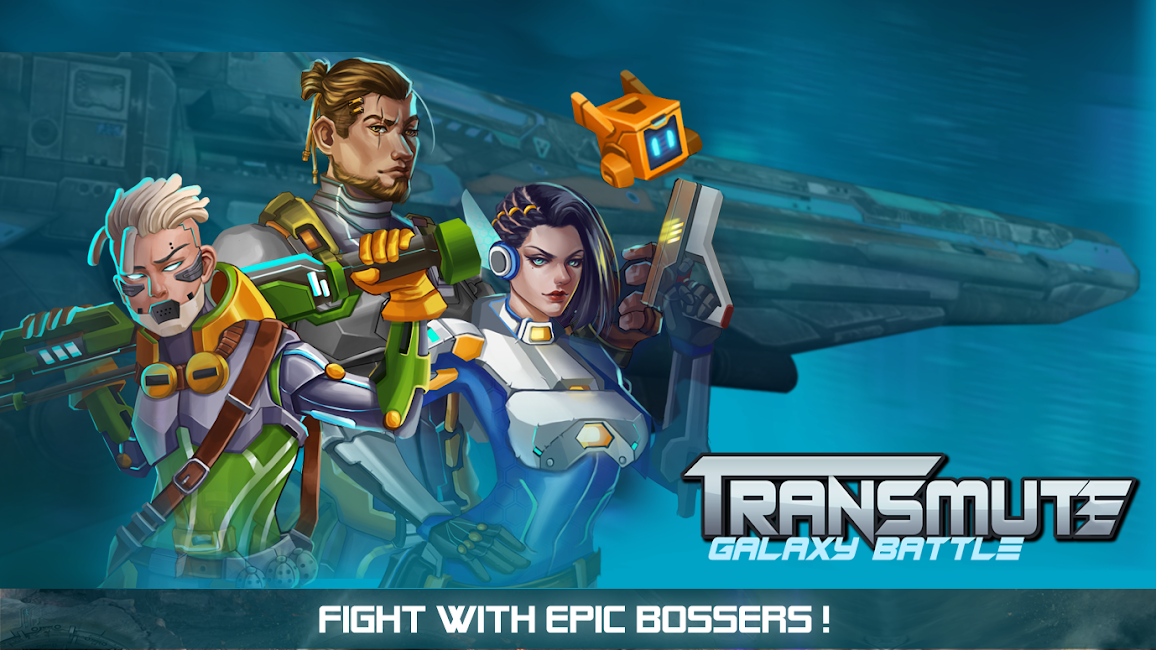 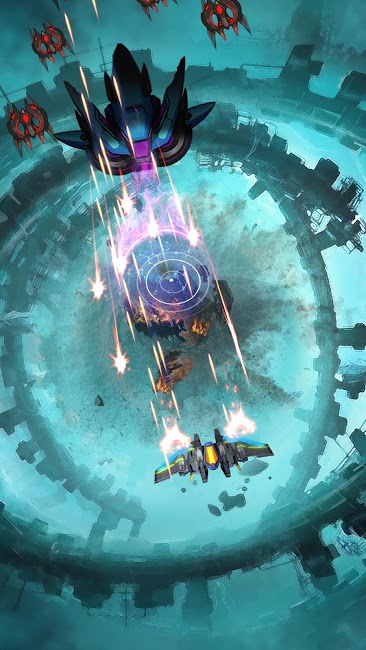 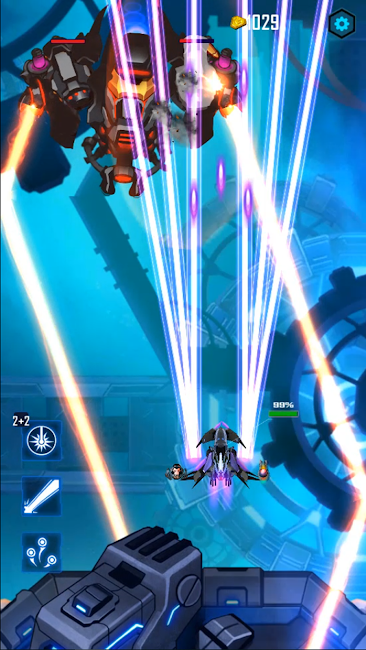