Tri Peaks Solitaire is a new and fun game in the style of adventure games – a card from the popular game studio FIVE-BN GAMES for Android devices , which was released for free in the big Google market hours ago, and as usual, we intend to release it at the same time. the first in IranIntroducing your presence to the lovers of Android card and passer games! This beautiful game includes a variety of different modes in which you have to put all the cards of the game from small to large or vice versa (for example, if the number 3 was on the cards, you can have both 2 and 4 Put on card 3) to win and go to the next stage! The main and general goal of the game is to collect cards by the player so that he can experience a different experience from card games in his device! If you are a fan of card games or Solitaire, without a doubt, Tri Peaks Solitaire is made for you; A large number of stages and missions in the game are waiting for you and to learn the whole game, just have a few minutes of fun to get the general anxiety of the game ! Despite the small size, the game has addictive gameplay that can nail you to the phone for hours.

Tri Peaks Solitaire game currently has a score of 5.0 out of 5.0 in the Play Store , which we have introduced in Usroid , along with the mode and data of your presence, lovers of Android card games! The game has been tested by us on the LG G3 Android device and has been run offline without the need for the Internet, and you can also view images of the game first and, if you wish, download the game for free with a direct link. Site high speed servers. 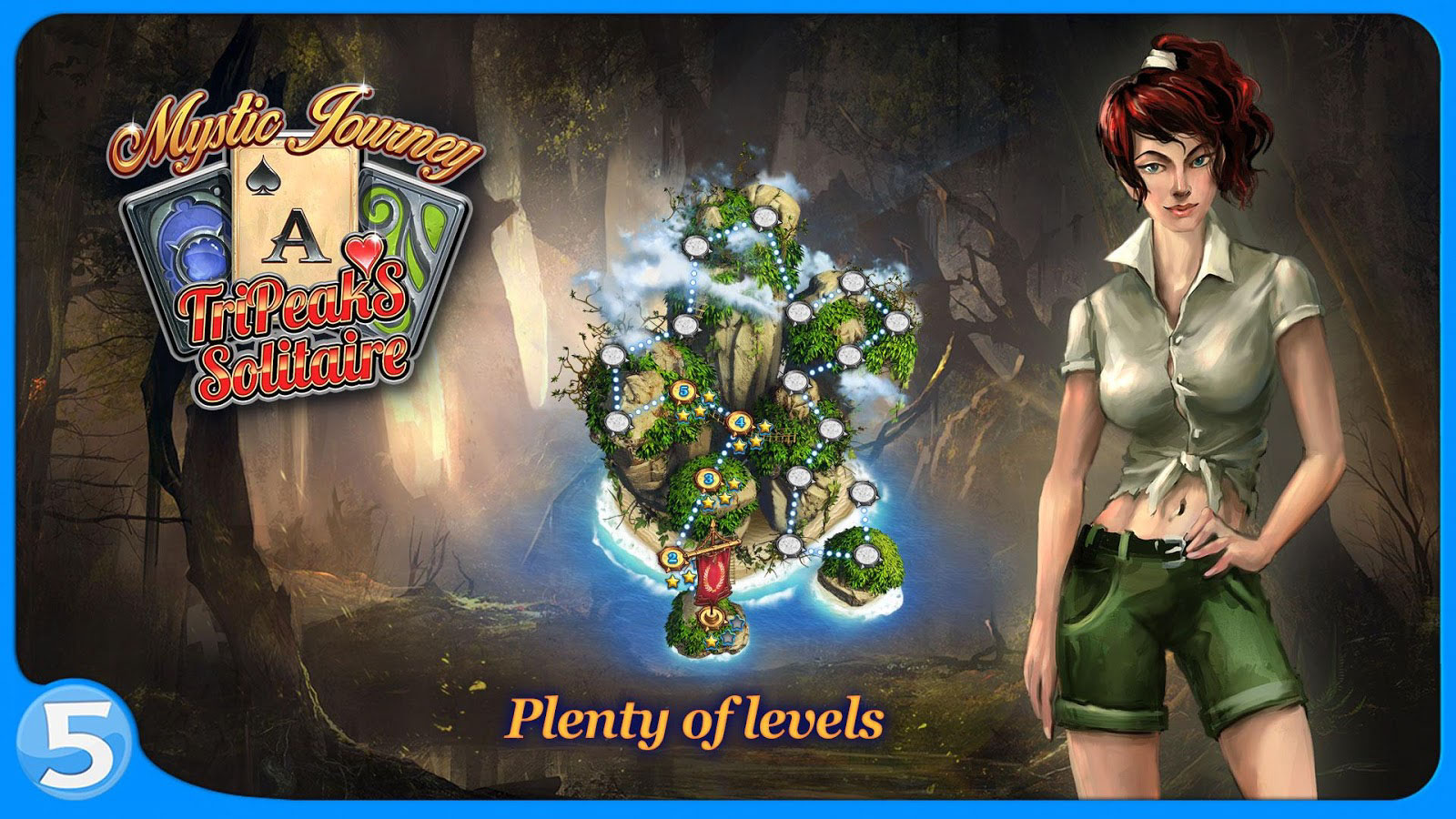 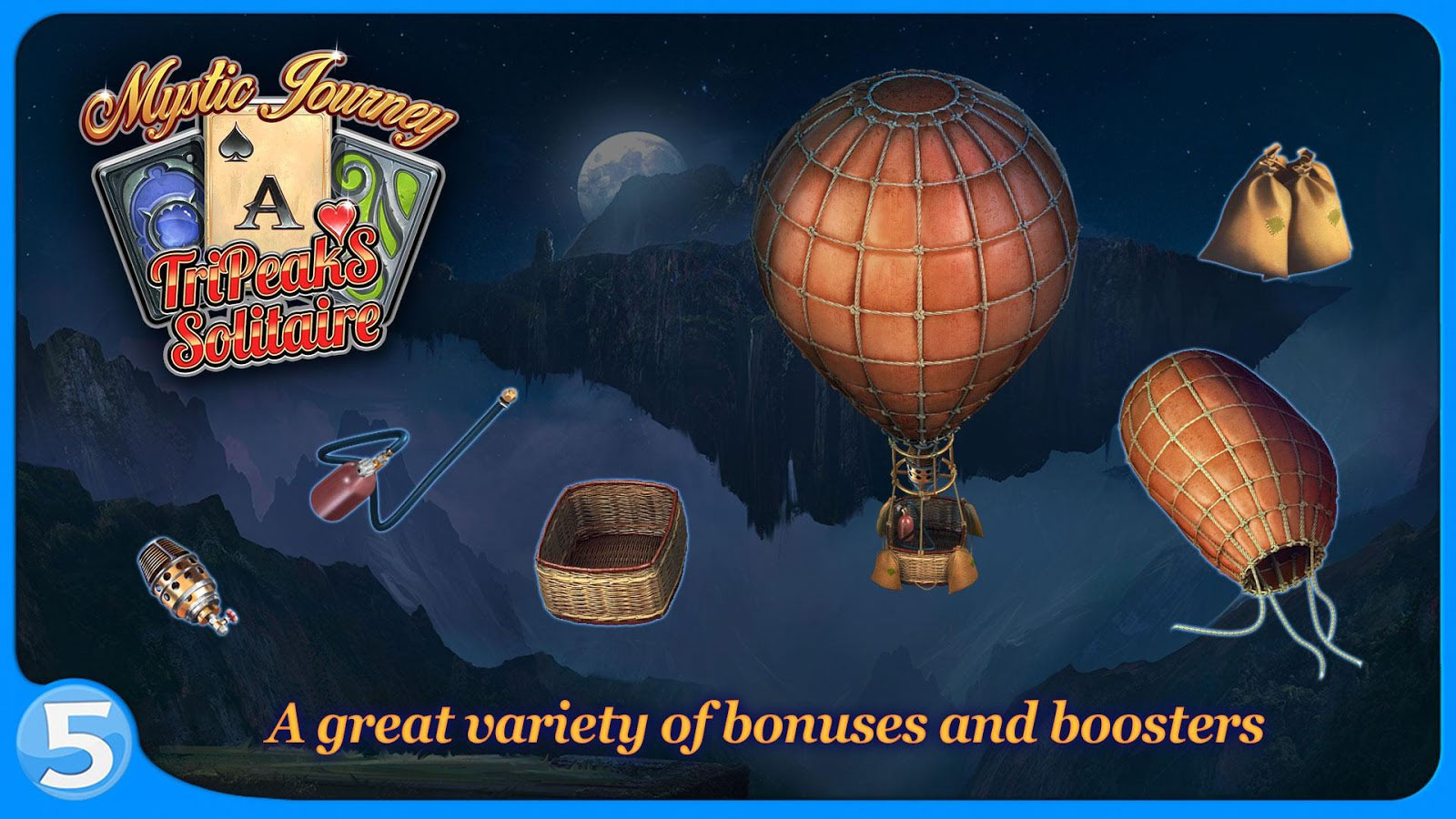 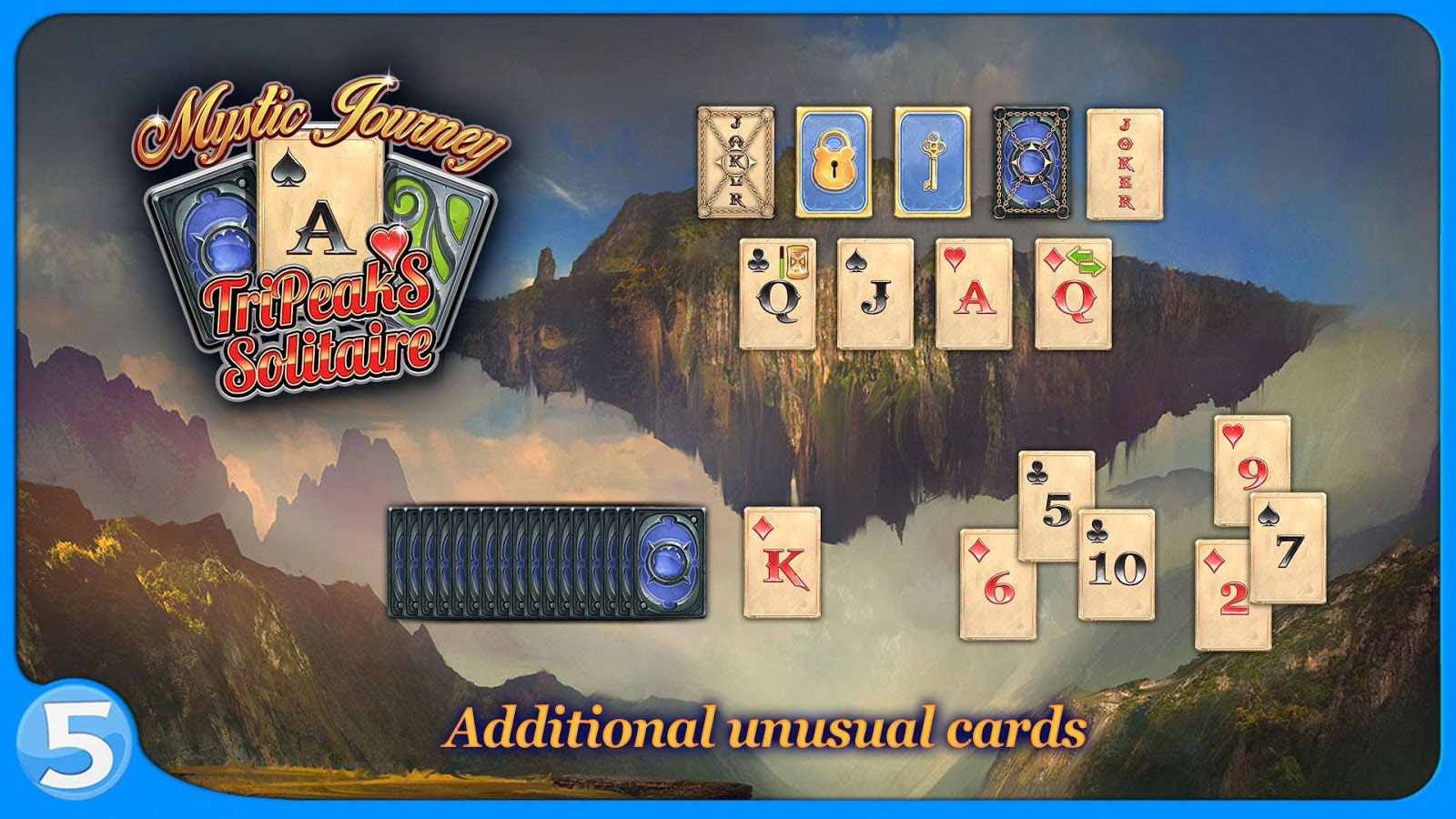