Trial By Survival Popular and entertaining game with interesting design and construction in the style of action gamesFor Android, Nah-Meen Studios LLC has released it for free on Google Play, and at the collective request of you dear ones, we have decided to introduce its latest update along with your presence mode, and to delight you once again! As you may have guessed from the name of the game, its story and gameplay, in Trial By Survival you are exiled as the main character to a zombie-infested world where you have to try to survive! Your adventure takes place in a variety of zombie-infested locations and environments, and you must shoot the zombies one after the other and destroy them one after the other! As you shoot down the zombies, collect the equipment and items that you see around you and be sure that you will find something useful! You have more than 12 different weapons at your disposal, you can use them and besides these equipments, your dog also protects you! If you are a fan of action games, Trial By Survival will undoubtedly attract your attention!

Some features of Trial By Survival survival game for Android:

Trial By Survival game has been downloaded hundreds of thousands of times by Android users around the world from Google Play and was able to get a score of 4.0 out of 5.0 ! You can first view images and video of the gameplay and finally, if you wish, download the latest version with mod and data from Usroid high-speed servers ! Finally, various Iranian and foreign sites and markets have previously published this game, all of which have license errors and are not executed, and for the first time in Iran, we have released a patched version for download, both versions of which The original and the mode run without a license error and without any problems!

– Download the data file and decompress it. Copy the com.nahmeenstudios.survive folder to the Android / obb path of the device’s internal storage. 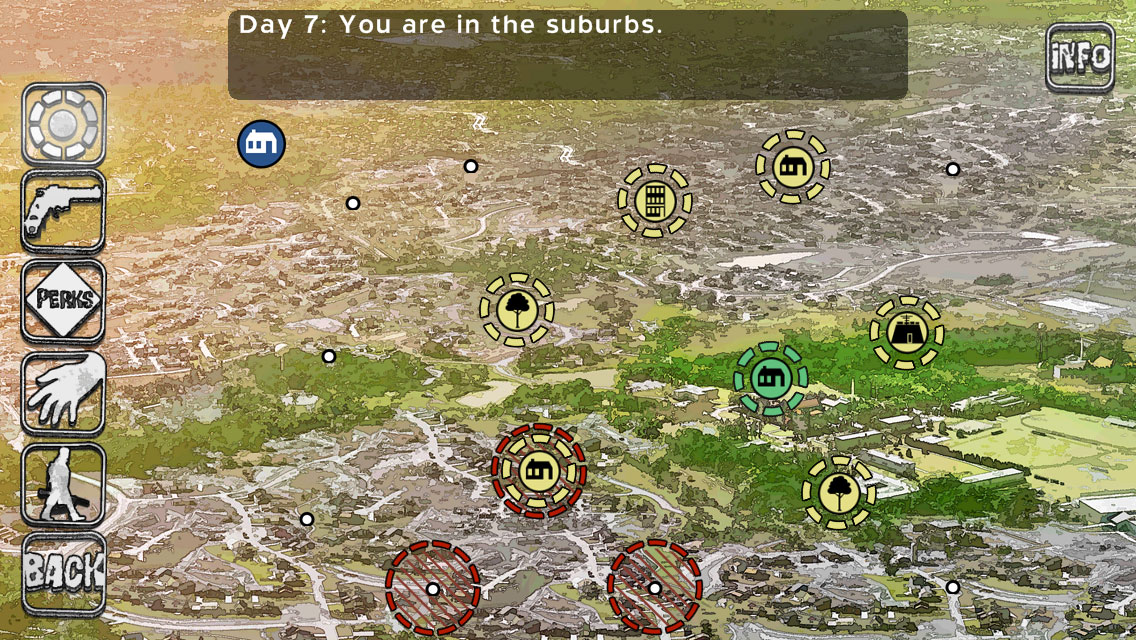 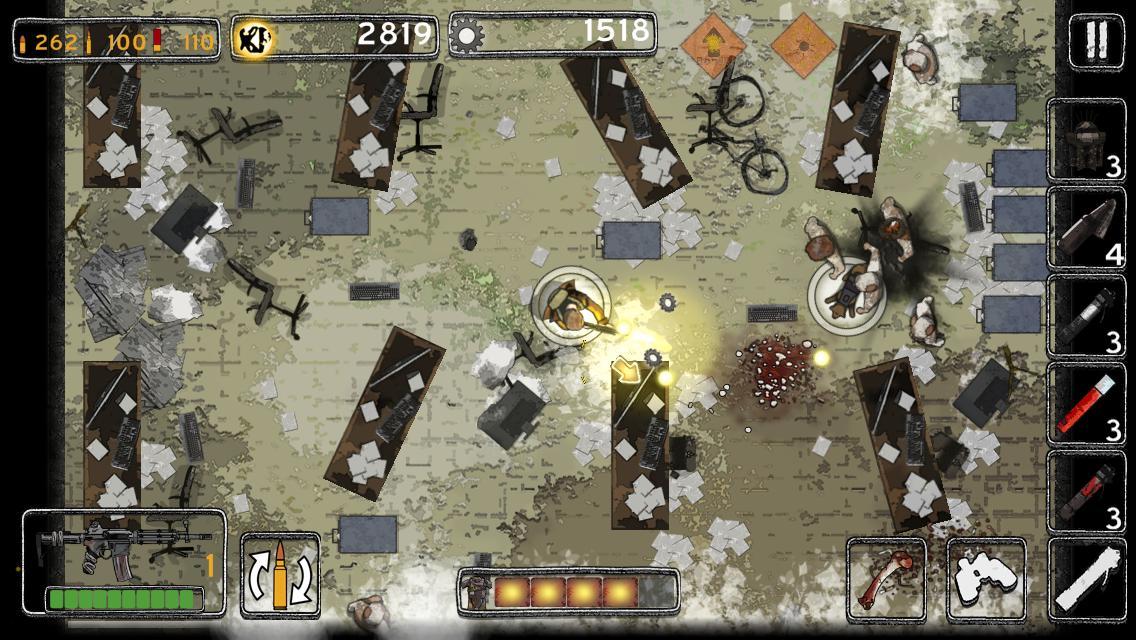 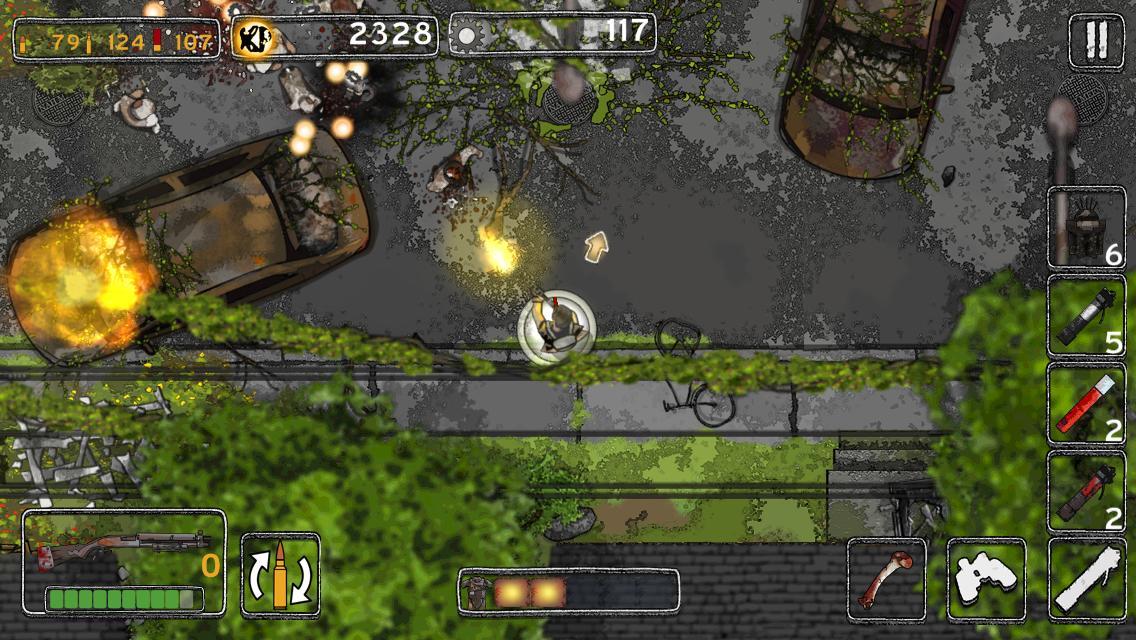 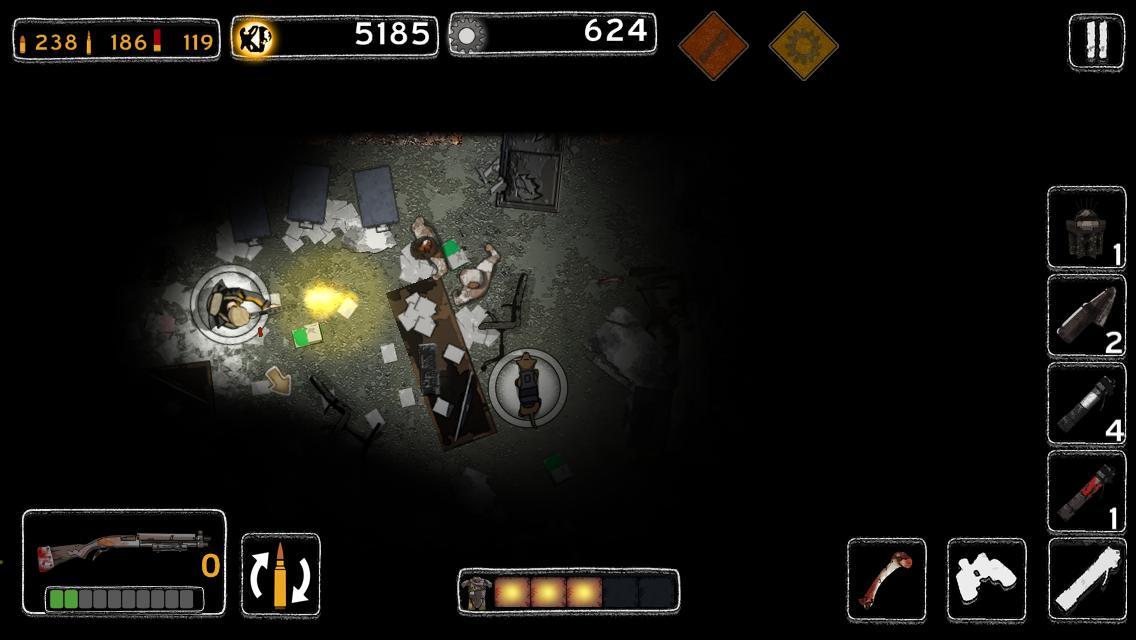 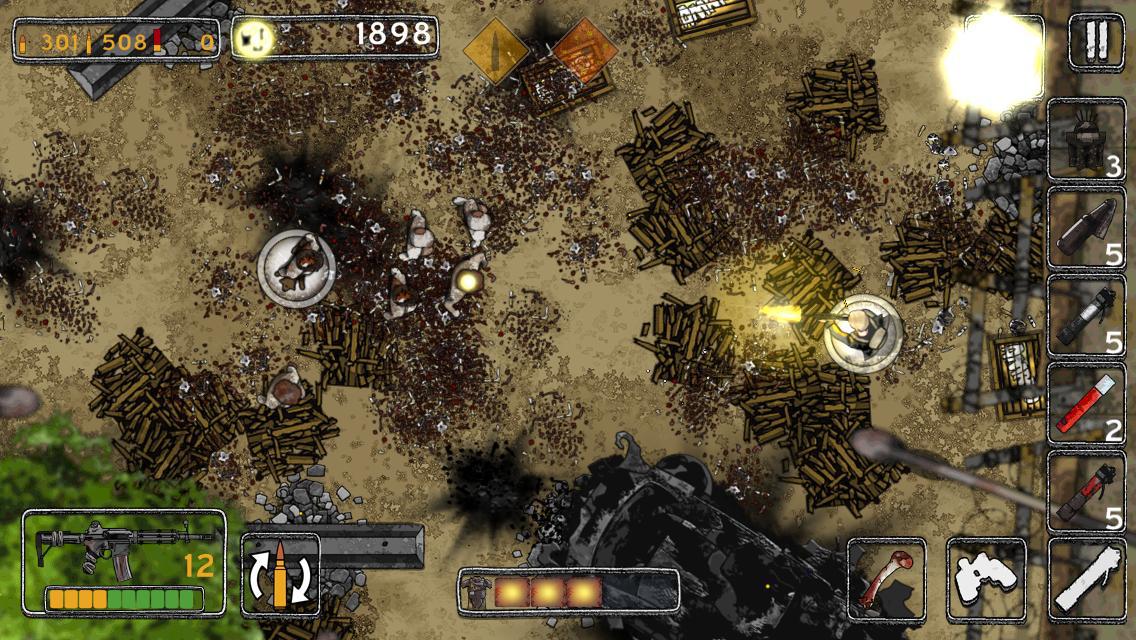