Trial Xtreme 3 is undoubtedly the best and most popular motorcycle game for Android devices , which has been downloaded more than 50 million times from the Play Store to date, and after the release of versions 1 and 2, version 3 with higher graphics and New innovations entered the market! With the gameTrial Xtreme 3 You will experience a completely different motorcycling game in which you have to complete the steps and entertain yourself for hours with the very natural movements of the motor driver, which is guided by your hands. There are more than 96 different places and environments for exciting races and tough competition with friends that you must carefully control your vehicle to avoid falling into the roadside water and colliding with obstacles. Go through various competitions to show off your skills in performing breathtaking street competitions! You can race live with your friends and bring the experience of a different motor game to your smartphone.

Some features of the exciting Android game Trial Xtreme 3:

* Hundreds of different obstacles to challenge you

* Ability to customize the engine driver by changing clothes, etc.

* Ability to customize your engine with different tasks

* Control the game using the accelerometer or touch keys

* Addictive gameplay with great graphics due to its small size

* Ability to share your record on various social networks

The exciting game Trial Xtreme 3 is currently on sale in the Play Store for $ 1.99 , and despite its monetary value, it has been very well received, with a score of 4.3 indicating its popularity with Android users. Today in Usroid , we have provided you with the latest version of the above game along with the mode, which you can download by clicking on Read More, in addition to viewing images of the game environment یک 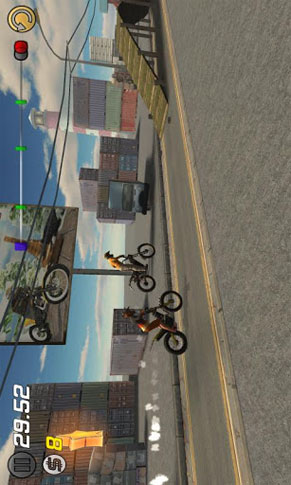 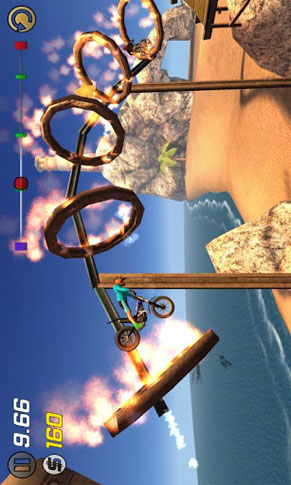 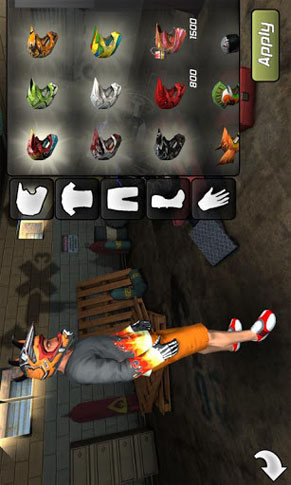 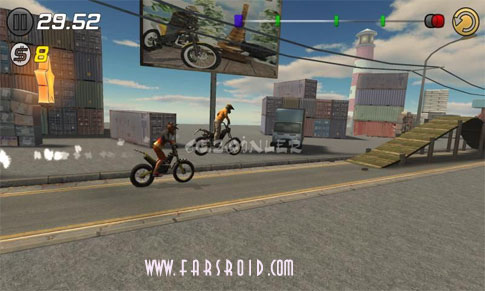 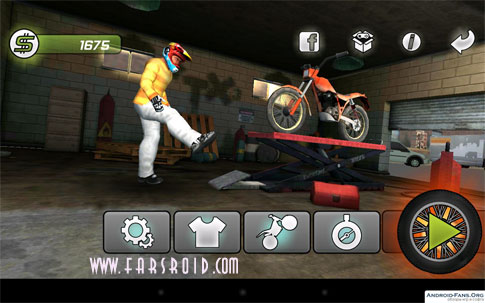 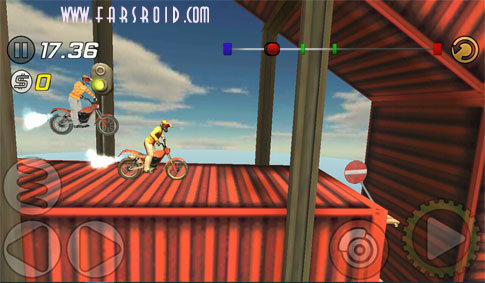 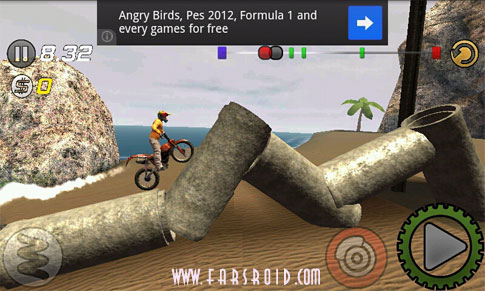 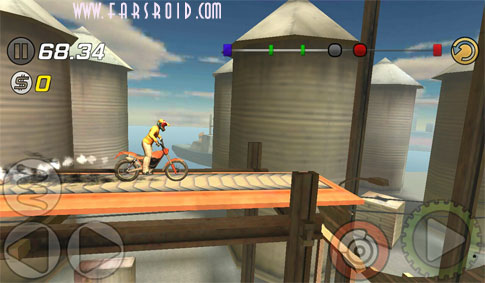