Trial Xtreme Legends is another title in the Trial Xtreme game series of the American studio Deemedya INC in the style of motorcycle racing games. Before making and designing this game, this studio had also released two games, Trial Xtreme 3 and Trial Xtreme 4 , and due to their high popularity, it decided to continue making and publishing these games. Trial Xtreme Legends is the title of another of these games, which was officially released in March 2022 in the form of an experimental game with limited access (Early Access), and at the same time with its release, Usroid became the first Iranian website on the web. Made it and released the tested version. We have also prepared a modded version for this game. So if you are a fan of the Trial Xtreme motorcycle game series and the Trial Xtreme franchise, do not miss this very beautiful game. In the following, we will acquaint you more with the general features of this attractive title, so stay tuned to Usroid.

Trial Xtreme Legends is an improved version in every way compared to previous games. Although the third and fourth versions of this game were very well made and popular, but Deemedya INC was not satisfied with this level of quality and went beyond that. The repeated efforts of this game studio over the last few years have resulted in another very well-made and professional title. Trial Xtreme Legends is a very attractive and evolved racing title in which you are going to experience the hard challenges of trail riding in the role of a skilled motorcyclist. The stages of the game include hard and difficult paths. Your task is to cross these routes so that you do not encounter obstacles or you can have a successful landing during long jumps. To do this, you generally have access to three main items. One of these items is the throttle button, which moves the engine forward when pressed. The other two main buttons are for forward and backward direction. For example, when the front wheel of the engine is closer to the ground than the rear wheel, you should use the rear button to maintain balance. Trial Xtreme Legends game is designed with excellent and admirable graphics in proportion to the volume and very natural and realistic physics is considered for it. The creator of the game has presented the general features of this game well by presenting a trailer video, so if you want to get more acquainted with the features of Trial Xtreme Legends, you can watch this video and then download it from the Usroid download box. Get the latest version of the game in normal or mod mode. 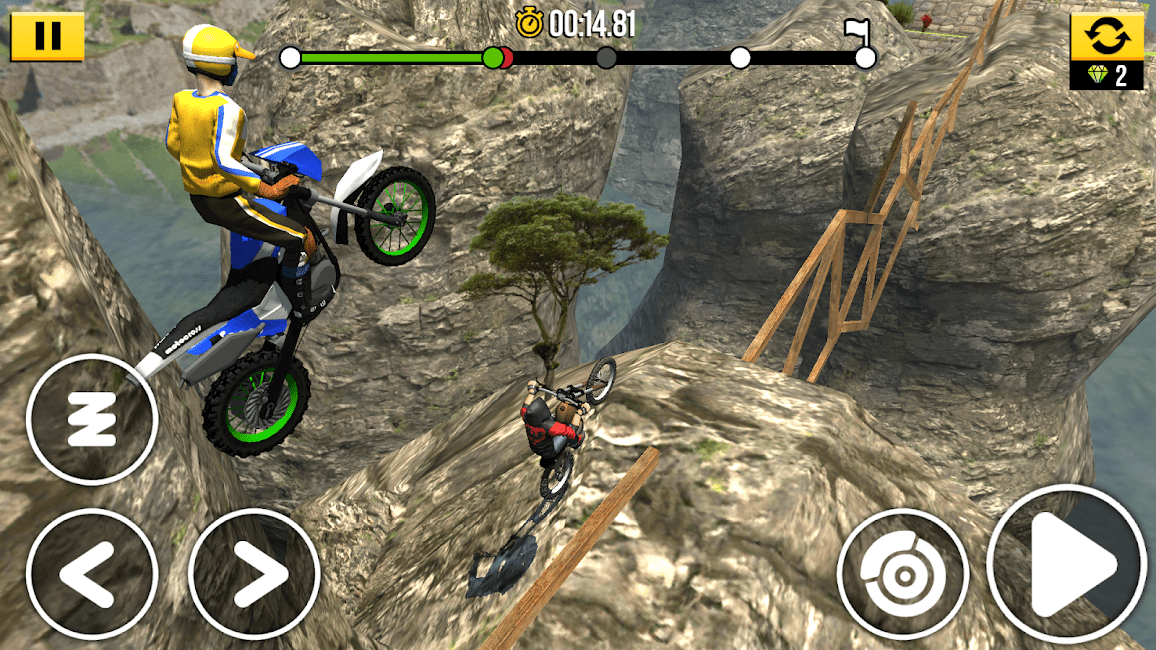 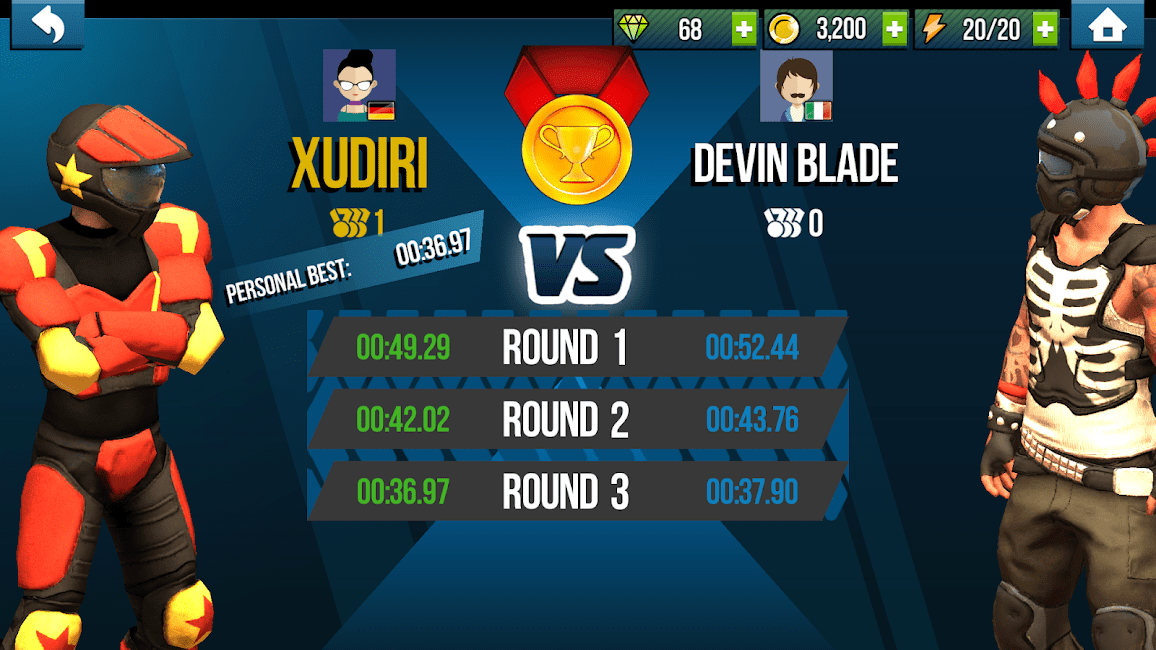 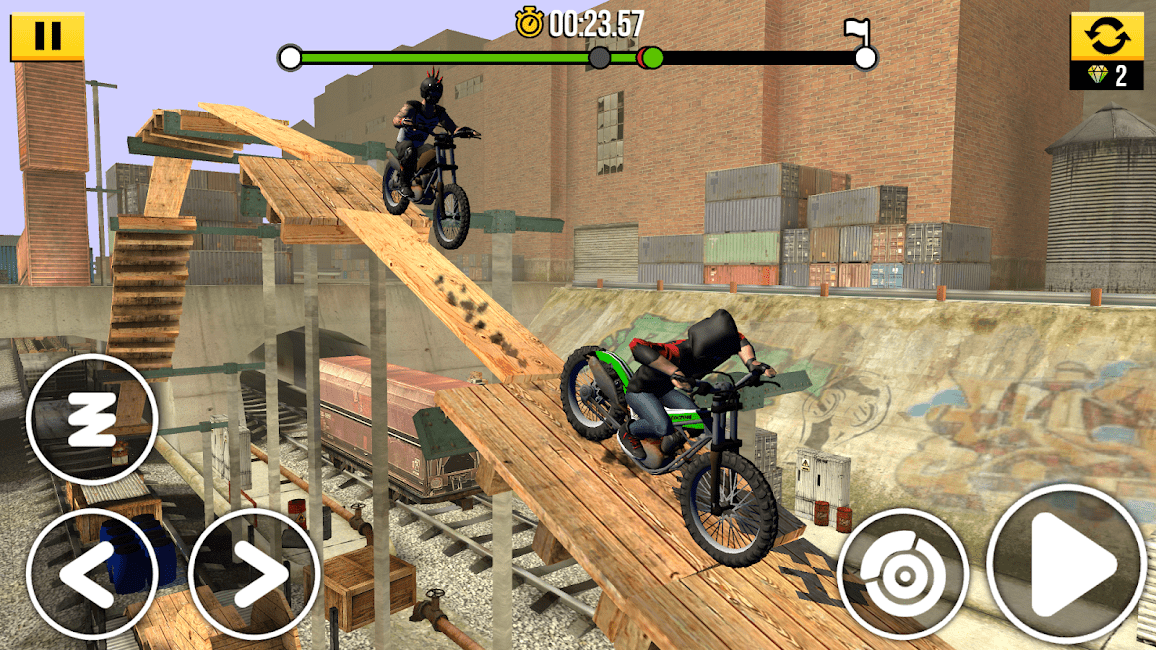 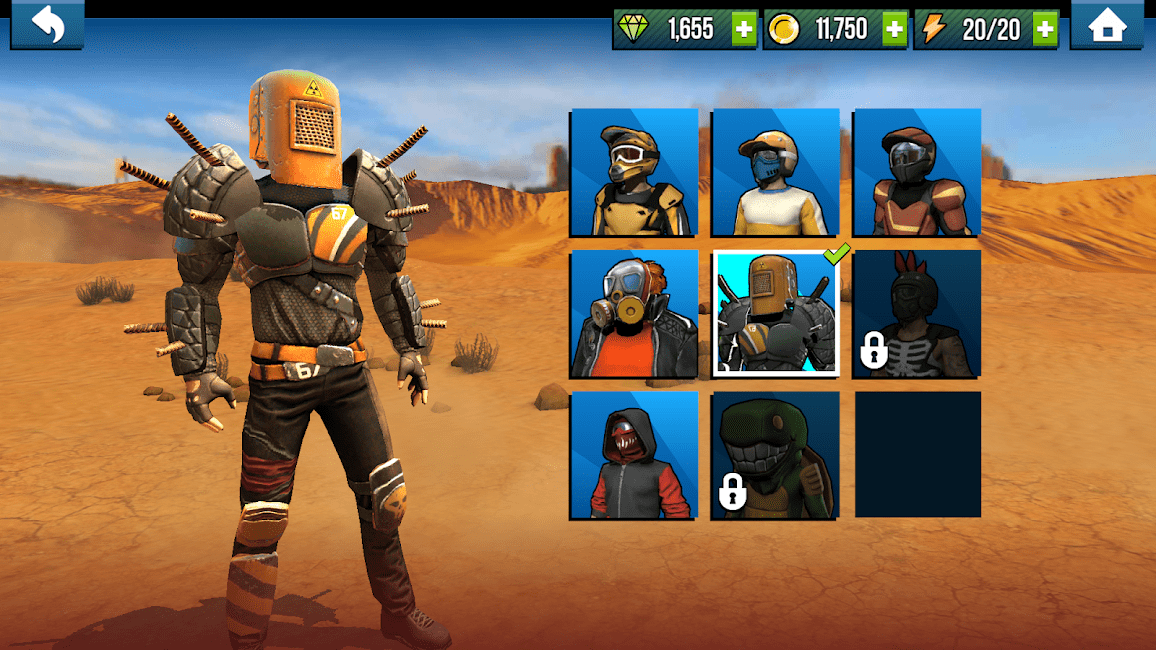