Tribe Blast: Puzzle Story – Ancient Tribe: Puzzle Story is a fun and beautiful game with lovely, eye-catching and colorful designs in the style of puzzle and hobby, which is provided for free by the Russian studio HeroCraft Ltd. Released for Android operating system. This studio is the creator of popular games such as Hyperforma Premium . Usroid once again for the first time in IranAnother fun and well-made game has been tested and provided for free and has been offered to you dear ones. Tribe Blast: Puzzle Story is a relatively hybrid game. This game is an adventure title that has been prepared and developed in the form of a puzzle effect. In addition, in this game, there are elements of styles such as hobby and management. In the game of the ancient tribe you are in the role of a man in the Paleolithic era. You live on a beautiful, lush island with a pleasant climate, but you find that a very large iceberg is approaching the island. If the iceberg hits the island, its inhabitants, who are not only cavemen but also prehistoric animals, face a great threat. Now it’s up to you as a hero to find a way to save the various species of animals on this beautiful island.

Game Tribe Blast: Puzzle StoryFollowed by a simple but fun storyline. The main part of the game involves solving puzzle puzzles of the type of 3 puzzles or the so-called Match 3 Puzzle. Hundreds of fun, challenging and exciting stages are waiting for you in this game. If you are familiar with the style of Jurchin games, which is nothing, but if you have never encountered these games, we must say that you should not worry at all, because in less than a few moments, you will understand how to play these games. At the beginning of each stage of the game, you will see hundreds of colorful items on the screen. Your job is to put similar items together. To do this, select a colored item and drag it around (up, right, down, or left) to replace that item with the one in the next house. By doing this, you can solve the game puzzles. In Tribe Blast: Puzzle Story There are also interesting things like boosters or side items that make your job easier and create interesting and exciting scenes for you. In Tribe Blast: Puzzle Story, you can build a team and earn points. It should also be said that by advancing in the game and completing the steps, you can travel to various other places and courses. Tribe Blast: Puzzle Story game now with a modded version of the serversUsroid can be downloaded. 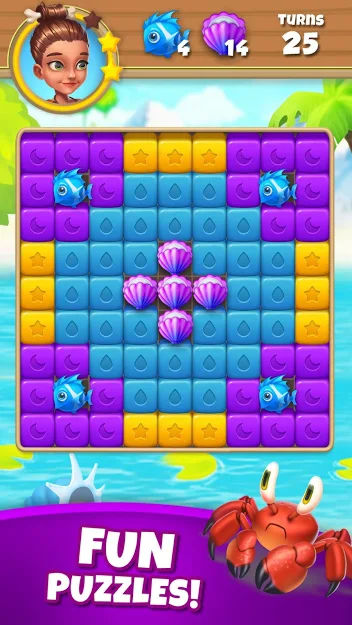 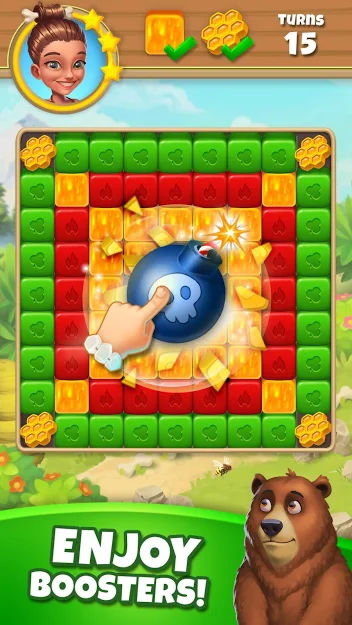 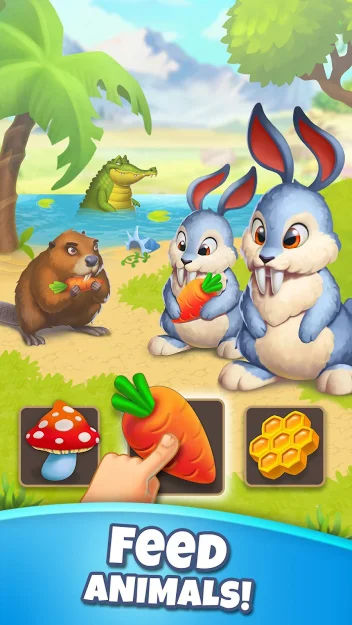 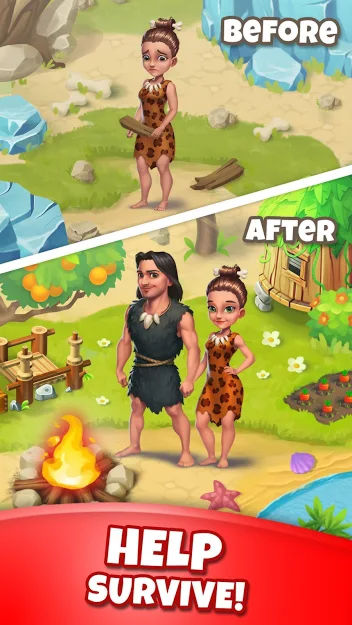 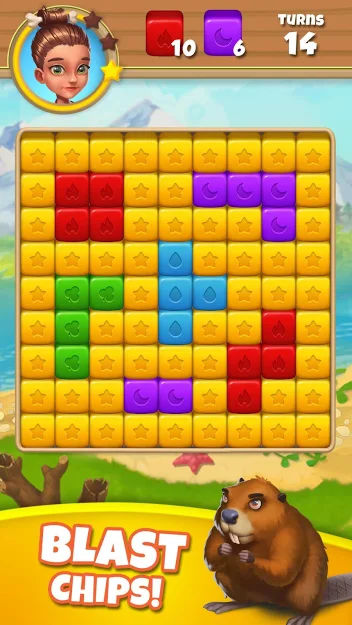