Triglav is a very beautiful and popular role-playing game from SmokymonkeyS gaming studio for tablets and Android phones, which is offered for free on Google Play, and at your request, its latest update has been released for download with Unlimited money mode. And in front of you! First, we give the developer’s general description of his game: “Triglav Tower consists of +50 floors! You must do your best to open the doors of each floor and finally save the princess captured on one of the upper floors! ” Yes… In Triglav, you play the main character, entering a pixel dungeon with various weapons in which you are supposed to destroy a wide range of enemies and then save the princess. You can choose the main character from three different classes, choose one of the three classes SwordMaster, AxeMaster or DaggerMaster and start a full-fledged adventure. If you are looking for a great role-playing game with a special story and gameplay, Triglav will undoubtedly attract your attention and is worth a try.

Triglav game has been downloaded +10 thousand times by Android users around the world from Google Play and was able to get a score of 4.2 out of 5.0. Today in Usroid, we have released the latest and latest version of the game along with the mode with unlimited money for download, so that you can first see the pictures and video of its gameplay, and finally, if you wish, download it with one click. 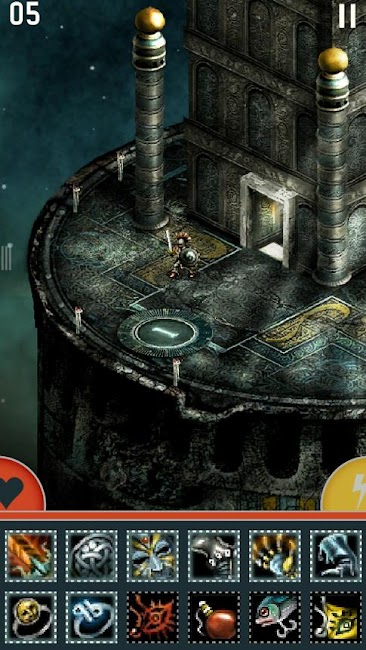 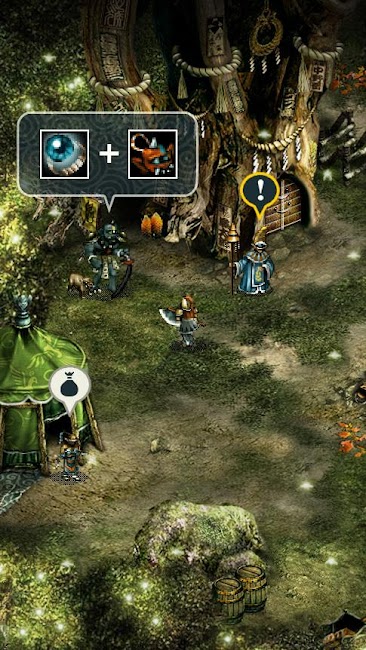 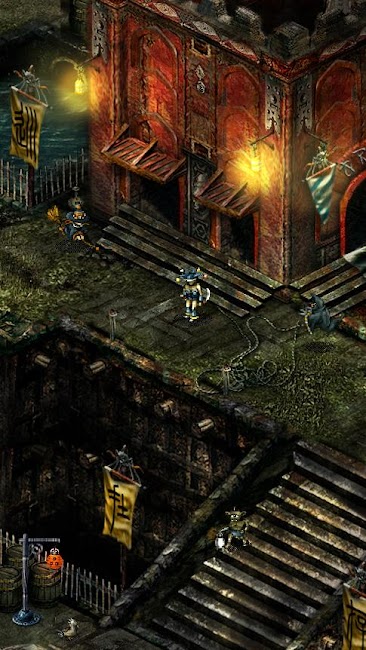 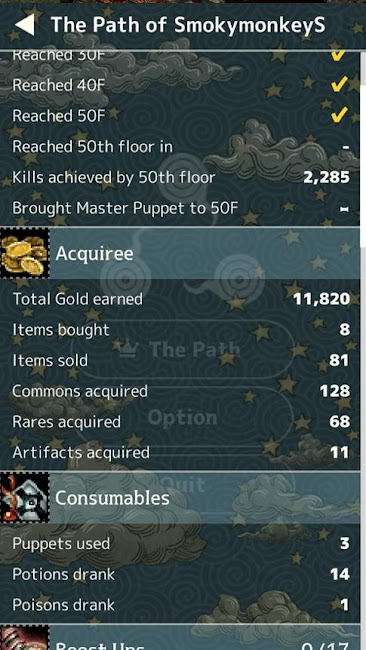 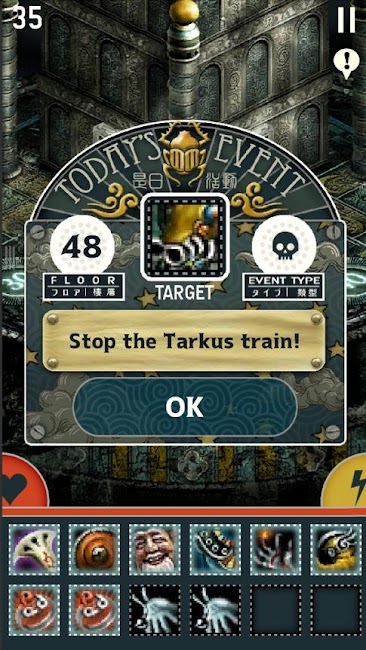 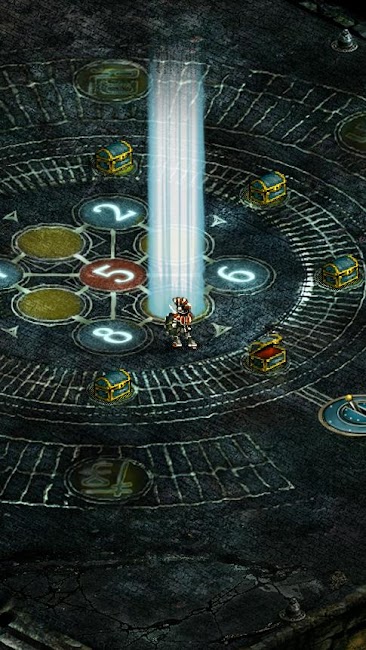 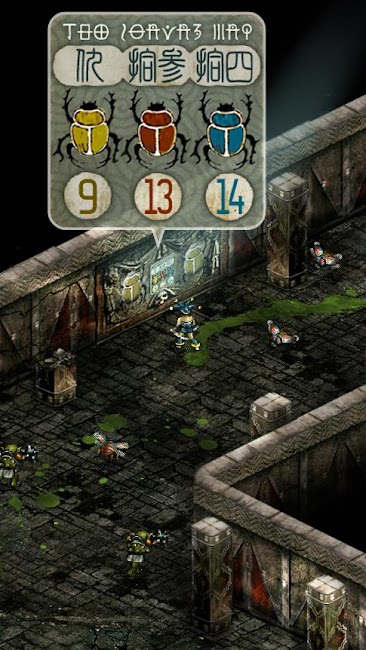 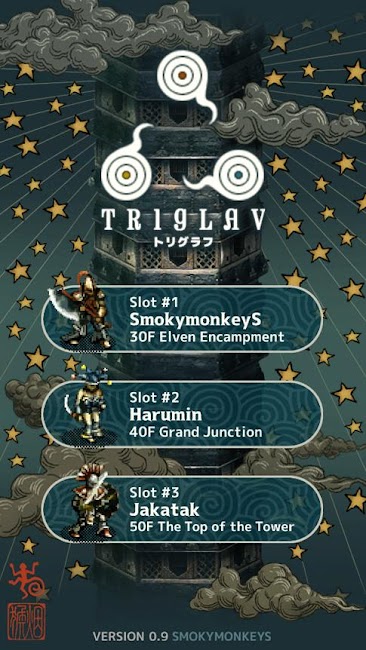