Trigono – geometric brain boiling adventure – تریگونوThe title is a very attractive and entertaining game in the style of arcade games that has been published by Omka Games game studio for $ 0.99 for Android devices. If you are a fan and fan of mental games and you want to test your intelligence, we suggest you try Trigono – geometric brain boiling adventure! In terms of gameplay, this game is in stages and its stages have puzzle and intellectual elements. The story of the game is about a small triangle called “Trigono”. He is living happily in his place with the other triangles, but suddenly realizes that the red triangles have attacked them and want to blow them up. Now you have to help Trigono not to fall into the trap of red triangles and explode. Trigono is constantly moving and does not stop for a moment, but you can change its direction by tapping the screen of your device. You can change the direction of movement by tapping on the left side, and you can make a jump by tapping on the right side. The controls may seem a bit unusual at first, but there is nothing to worry about, you can easily communicate with the controls after a few steps. The difficulty level of the steps is linear. This means that the steps are simple at first and you can easily overcome the challenges, but as you progress in the game, simplicity gives way to difficulty, and gradually the challenges become more serious.

During the stages of the game Trigono – geometric brain boiling adventureYou will encounter red triangles, moving walls, destructive lasers, and many more, after which you will have to fight with powerful bosses to finally defeat them to advance to the next stage. . Success in the stages of 100% attention and concentration is required. However, the lifespan of Trigono is unlimited, and even if you make a mistake, you can still reset the stage and easily resume the game. In total, this game has more than 100 very diverse stages and can bring a good experience. The game process is fast and makes you never get tired of playing. Visually, the game’s graphic space is beautiful and eye-catching, and it has a minimalist art design. Although this game has a very simple mechanism, but its addictive gameplay makes any user spend their free time with Trigono – geometric brain boiling adventure. This game has managedIt has an excellent score of 5.0 out of 5.0 on Google Play, and the Usroid teamintends to provide you with the final and purchased version of this game in a tested and completely free version, along with its modded version. At the end of this article, you can see the introduction video and screenshots related to the gameplay to get more acquainted with this game and if you wish, download it from our servers. Hope you enjoy this game! 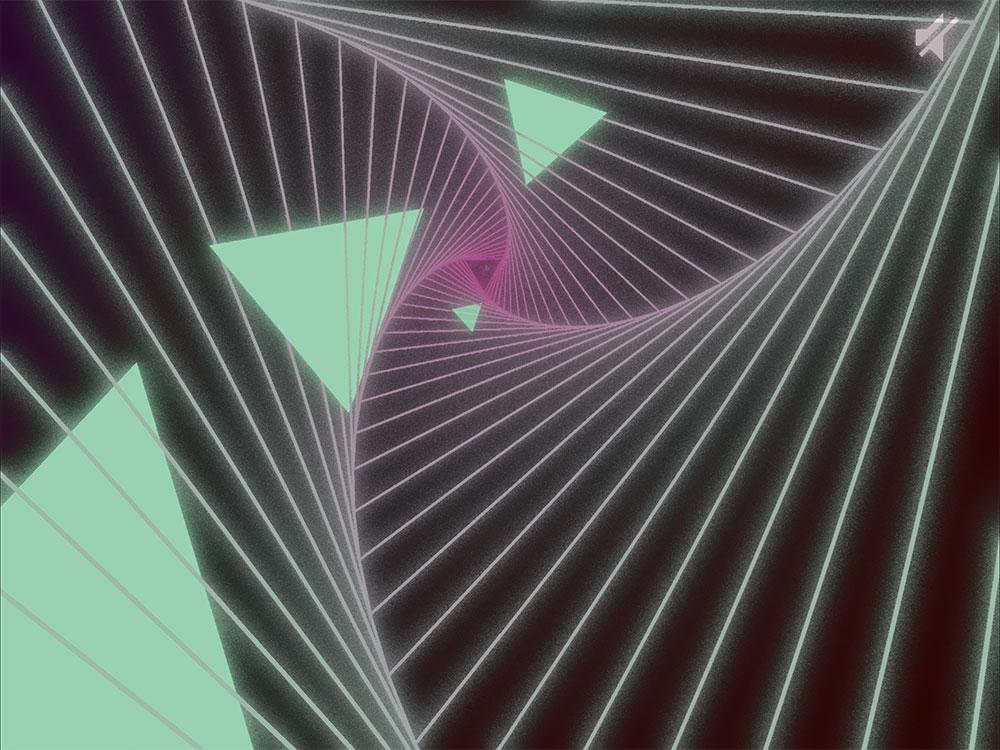 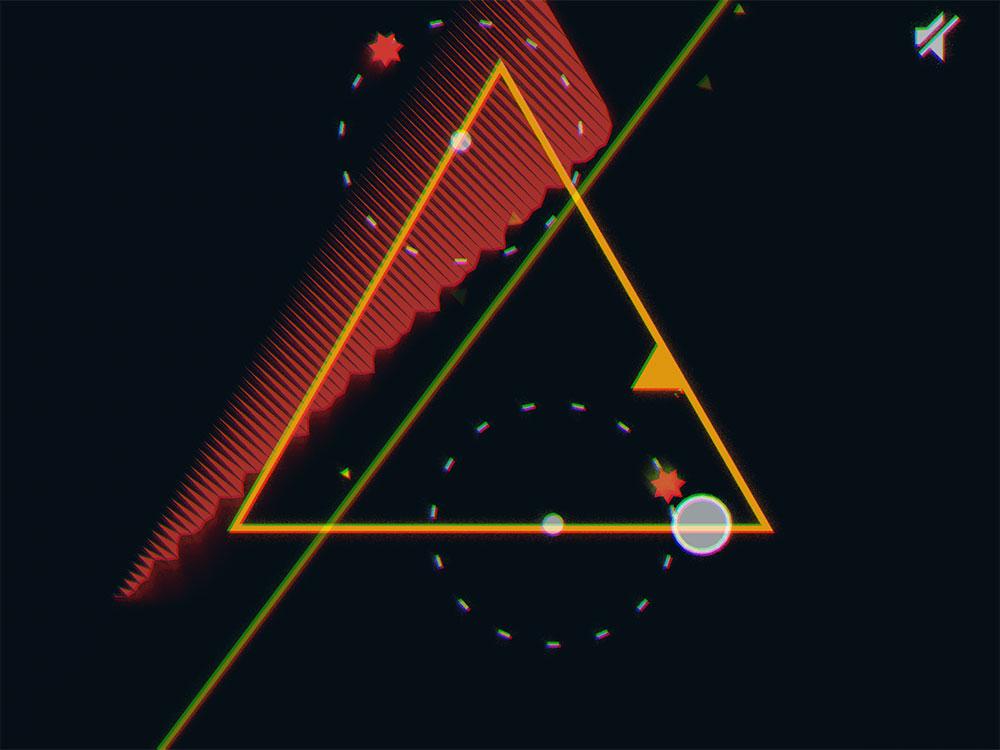 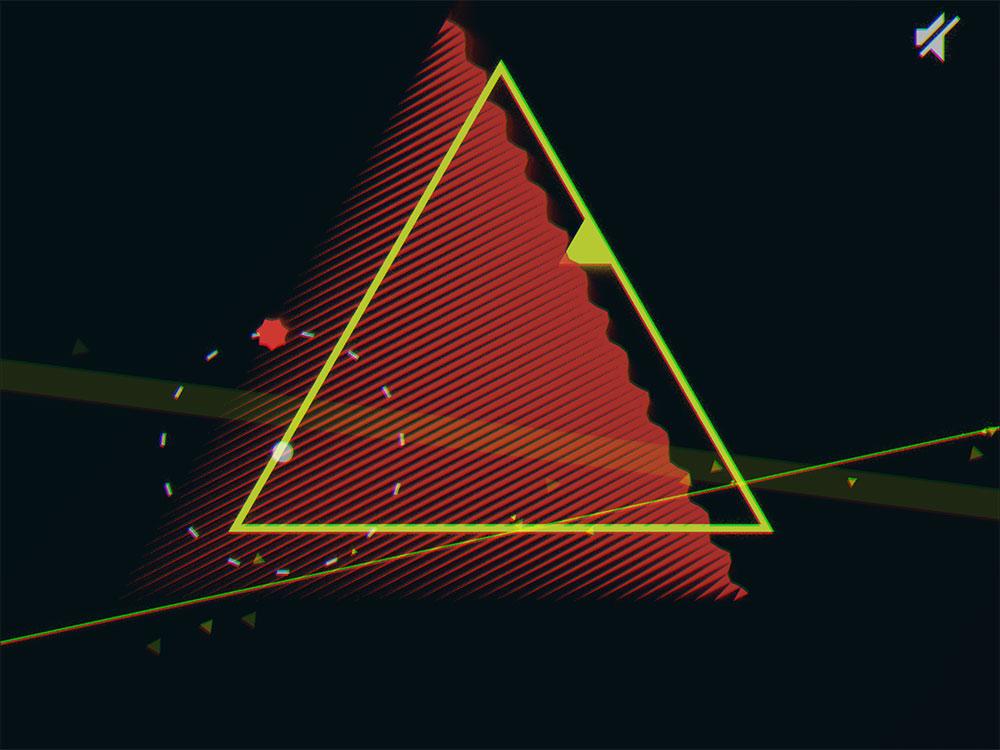 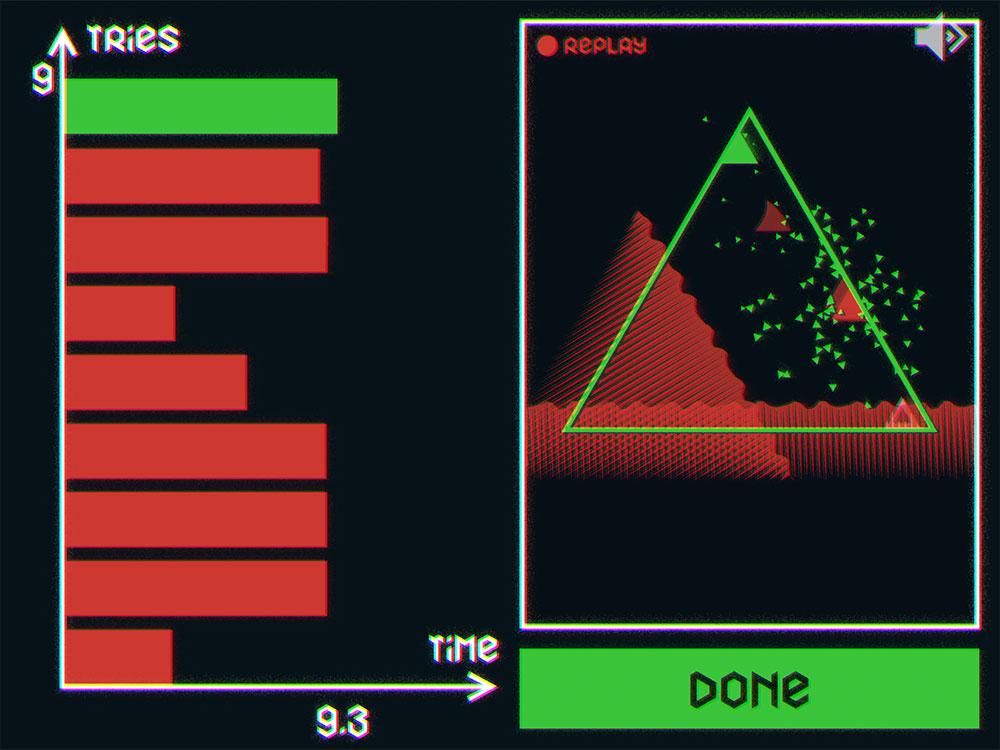 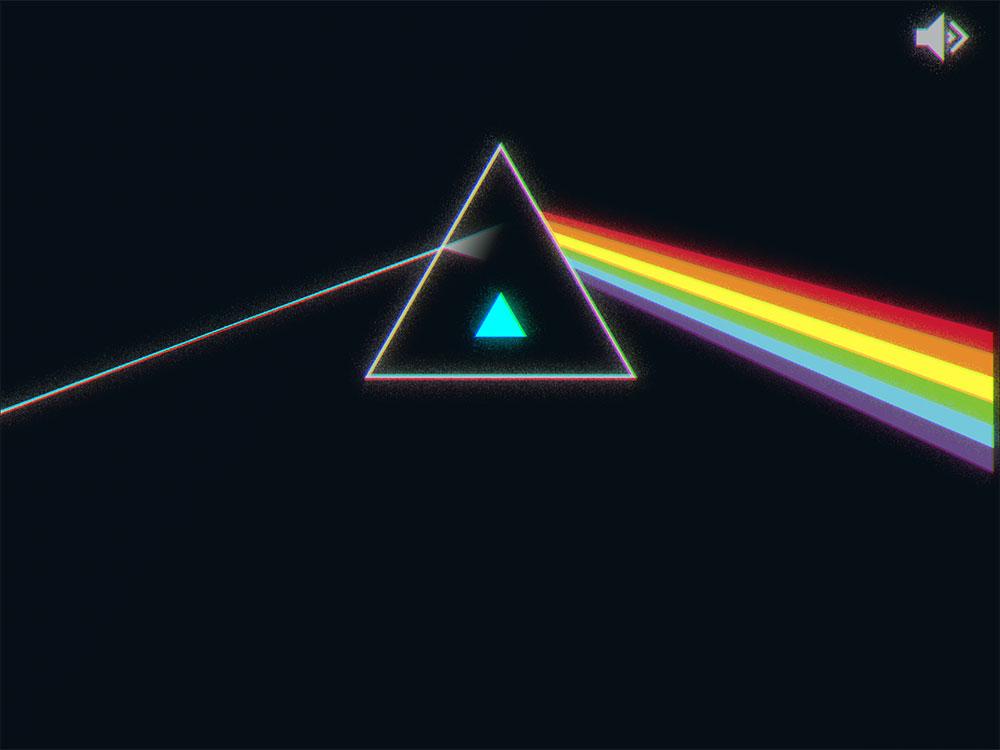 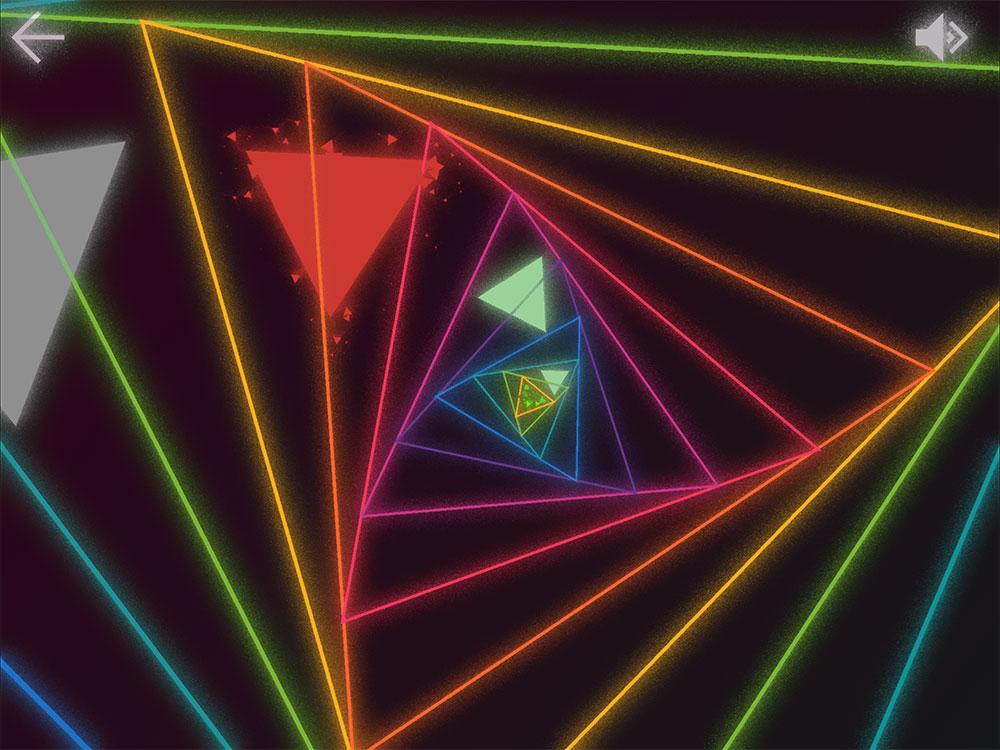 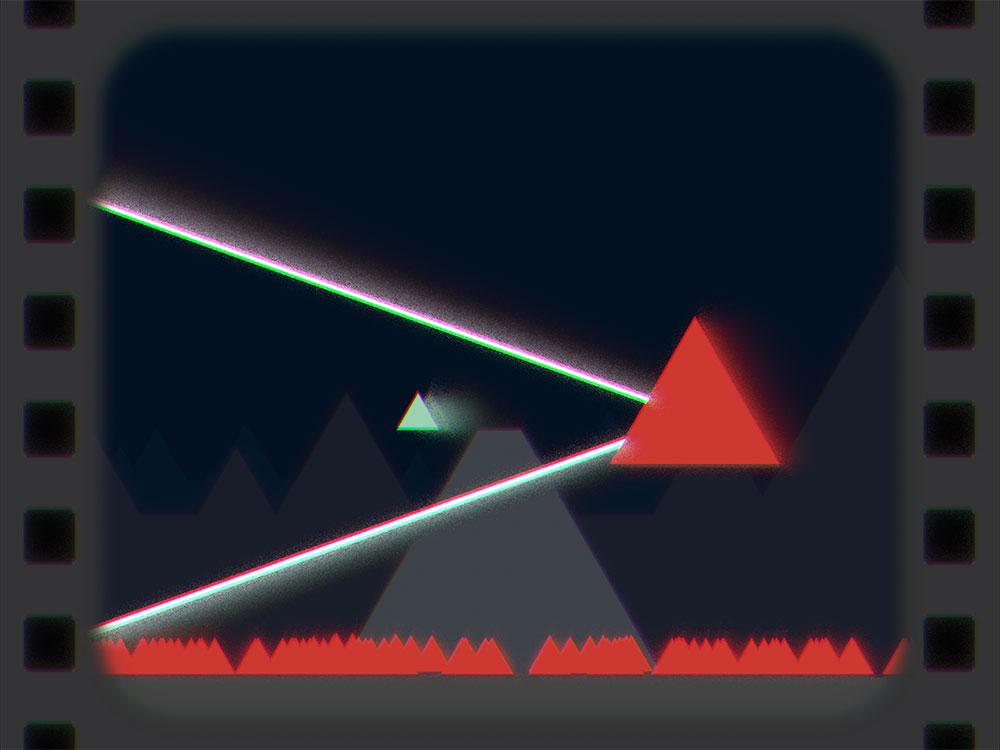 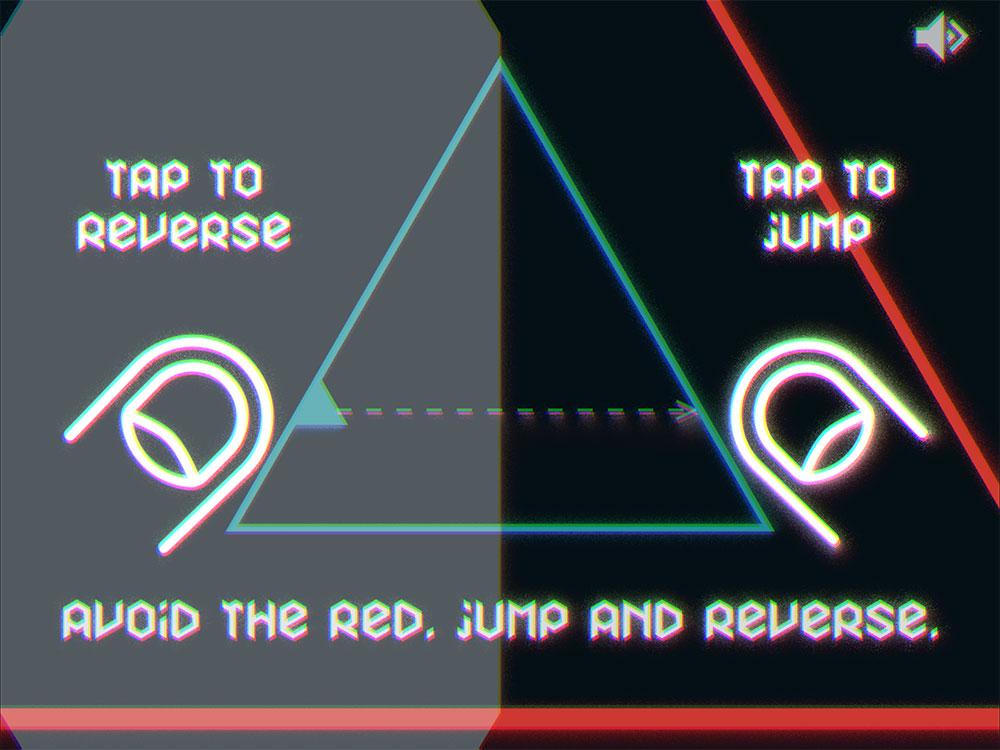