With the advent of camera phones, followed by smartphones, taking photos and sharing them with others became a very popular business. For several years, this trend continued in the same way and with increasing progress, and even specialized social networks for photo sharing were created, which became very popular. But like everything else, it lost its momentum. In order to get the photos out of duplicate, many photo editing applications were created and made the photos more attractive by providing various filters and effects. Among them are applications that work much differently from these ideas. Apps that turn photos into works of art instead of editing them. We have introduced many examples of this type of applications in Usroid so far. Today we are at your service with another application to create unique images.Trimaginator Picture Editor, Geometric Effects The title of an application for converting photos to works of art is for the Android operating system, which was developed by Paul Ollivier Software Group and published on Google Play for $ 3.49. The program is inspired by an art form called triangulation developed by a Russian mathematician in 1934. This program restores the image to its base and does this by converting the image into angles, triangles, prisms and pyramids. Images created with this software are a combination of a variety of geometric shapes that are mainly composed of triangles. The result is a mesmerizing and even mesmerizing image that captures the viewer’s full attention. This app converts images on your phone into works similar to Cubist style or surreal geometric landscapes. One of the applications of this program can be making logos using different images.

Some of the features and functionality of the program Trimaginator Picture Editor, Geometric Effects Android :

Application Trimaginator Picture Editor, Geometric Effects is a very creative and excellent program to edit images that can create attractive visuals and a totally unique and unique. Images made with this software are very professional and you can use them for digital marketing and advertising. Trimaginator Picture Editor has received a score of 4.4 out of 5.0 from Google Play users with the satisfaction of Android users . Now you can get the paid and purchased version of this program with all the features and capabilities from Usroid for free. 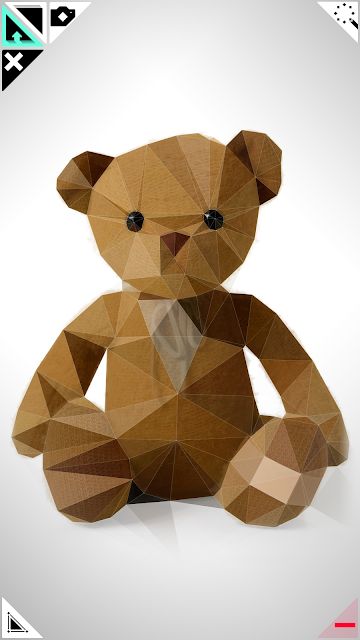 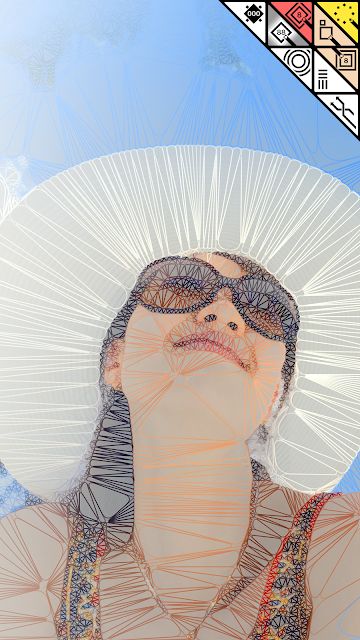 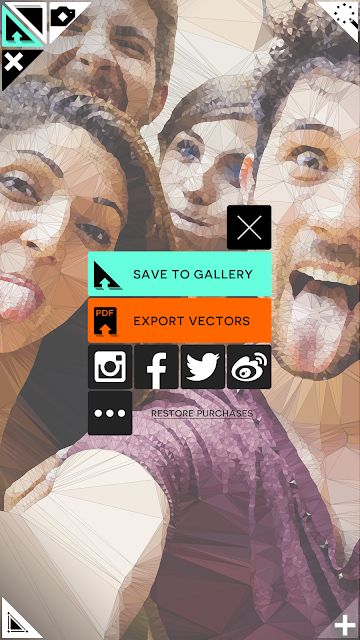 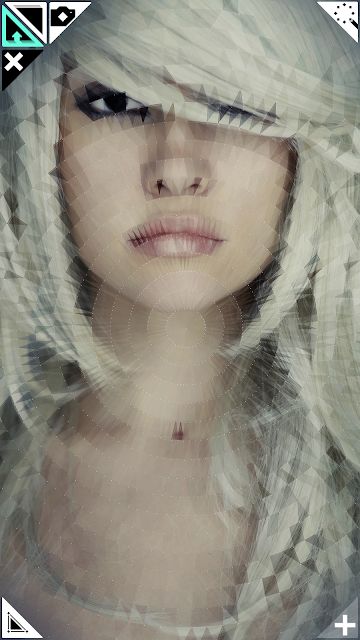 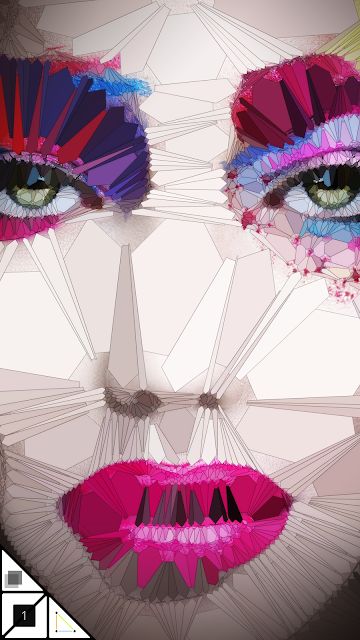 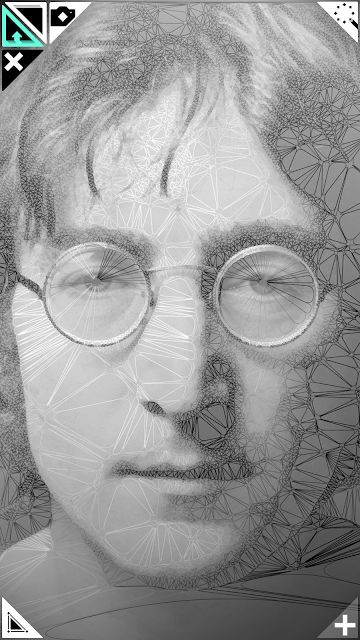 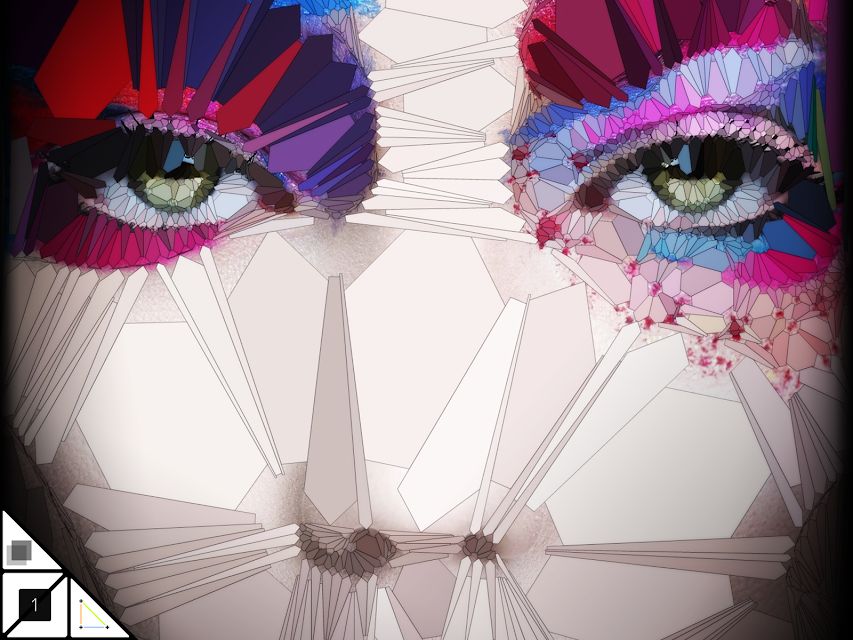 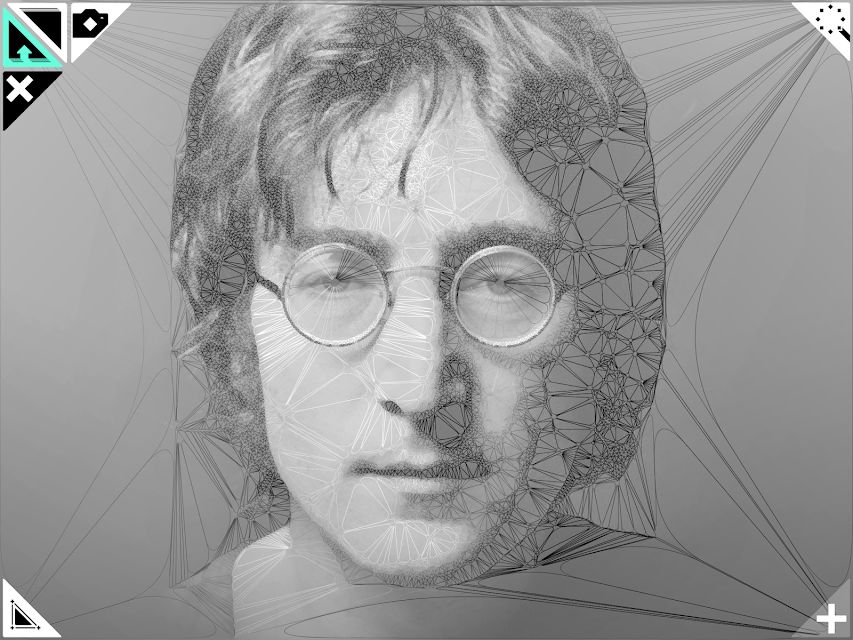 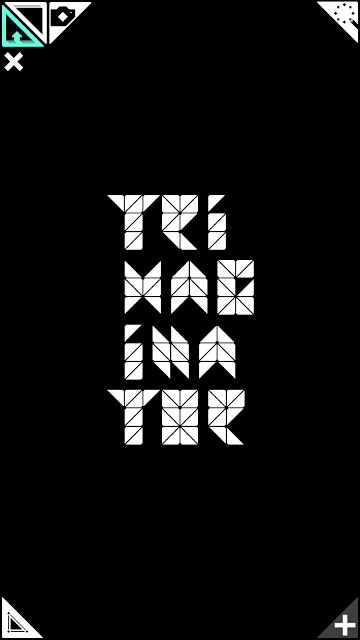