Troll Face Quest Video Games 2 – Funny faces and characters Computer games 2 is a fun, popular and interesting game in the style of puzzle and brain games from Spil Games studio for Android. Yours! In the second version of Troll Face Quest Video Games, like the first version, you go on an exciting journey in which you have to solve all kinds of puzzles, some of which seem unsolvable, and the most famous characters in the history of the game. Make fun of PCs! All the famous computer game characters are here; We do not mention their names so that they will not be ashamed of being ridiculed! Here we are going to make fun of all the famous characters of first person adventure games, boxers, ninjas, scary orcs, puzzle game characters and even innocent characters who become laboratory mice in computer games! Isn’t it interesting ?! More than 30 different stages in the upcoming game are waiting for you, no matter what kind of style of games you like, this game with its wonderful design and construction will attract your attention and is worth trying!

Game Troll Face Quest Video Games 2 To date, tens of millions of times by Android users around the world from the Google Play store and has received good rating of 4.5 out of 5.0 gain! You can first see pictures and video of the gameplay of the game, and finally, if you wish, download the latest version with mod from Usroid high-speed servers ! Finally, both the original version and the game mode have been tested by us and run without any problems. 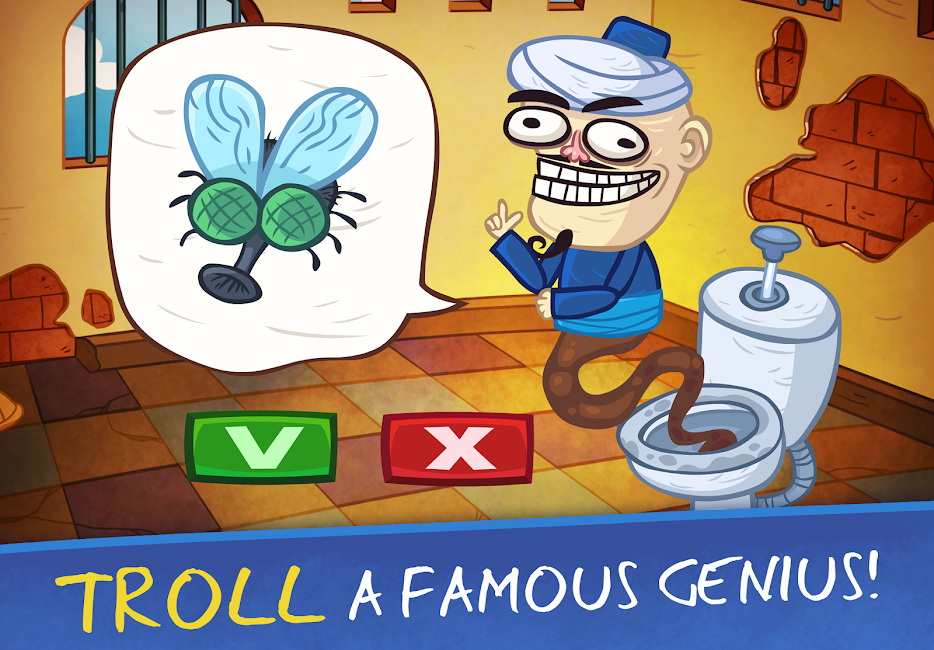 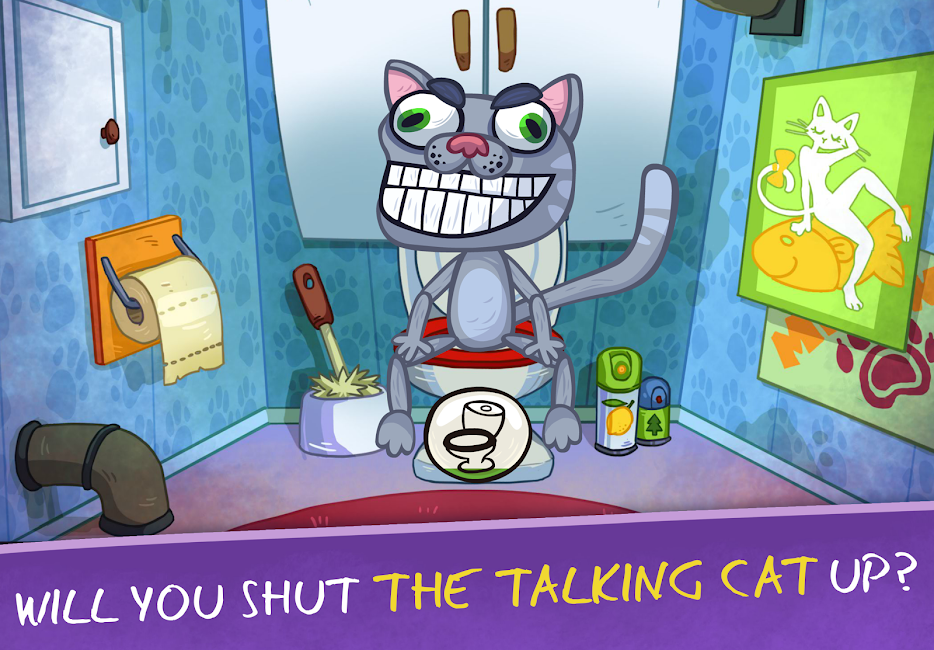 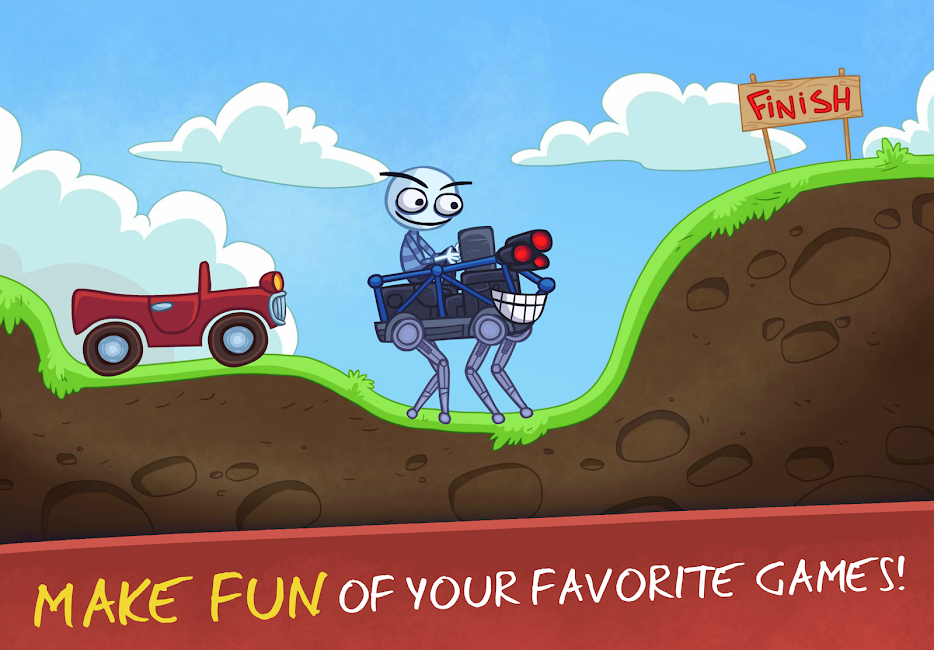 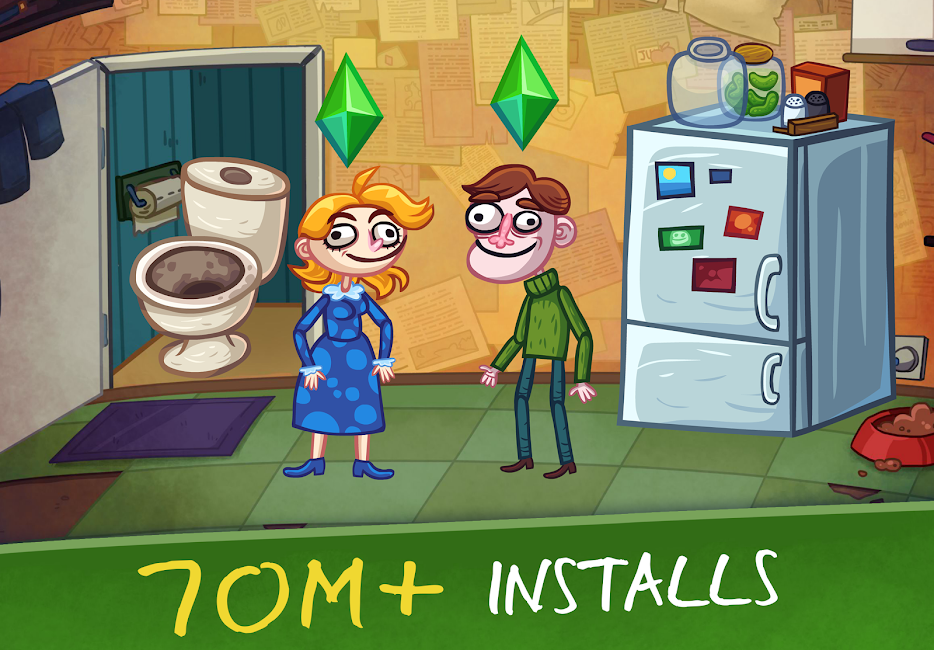 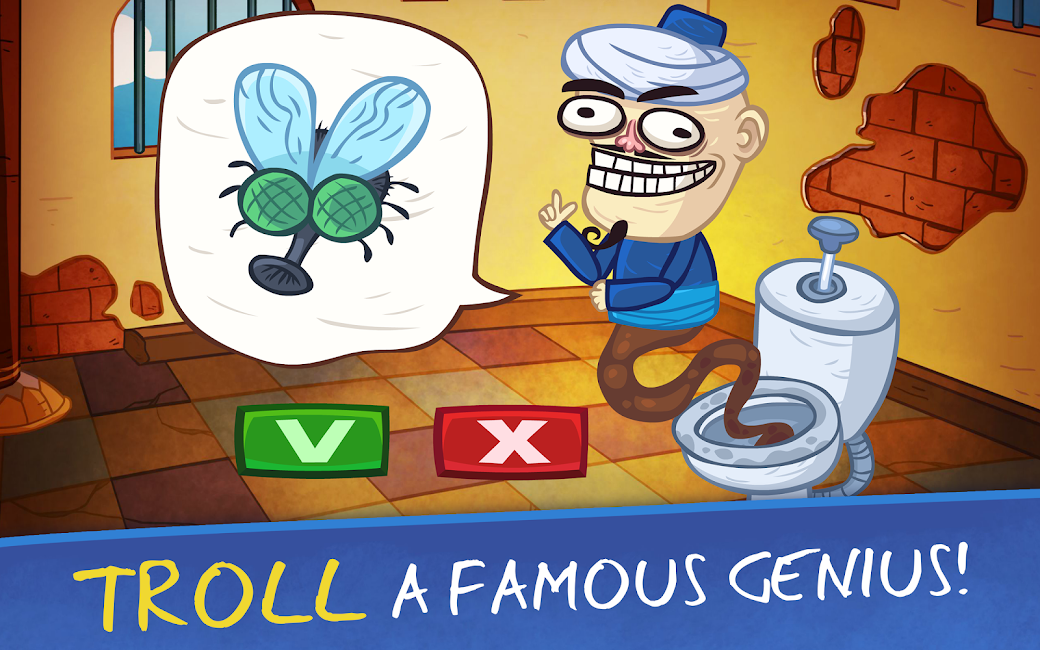 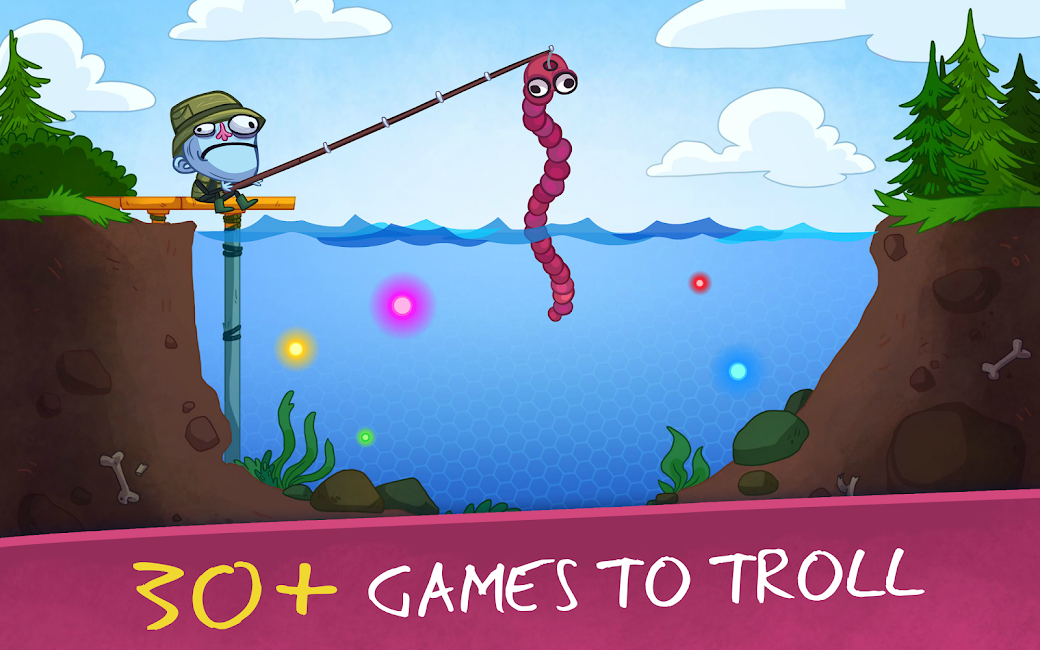 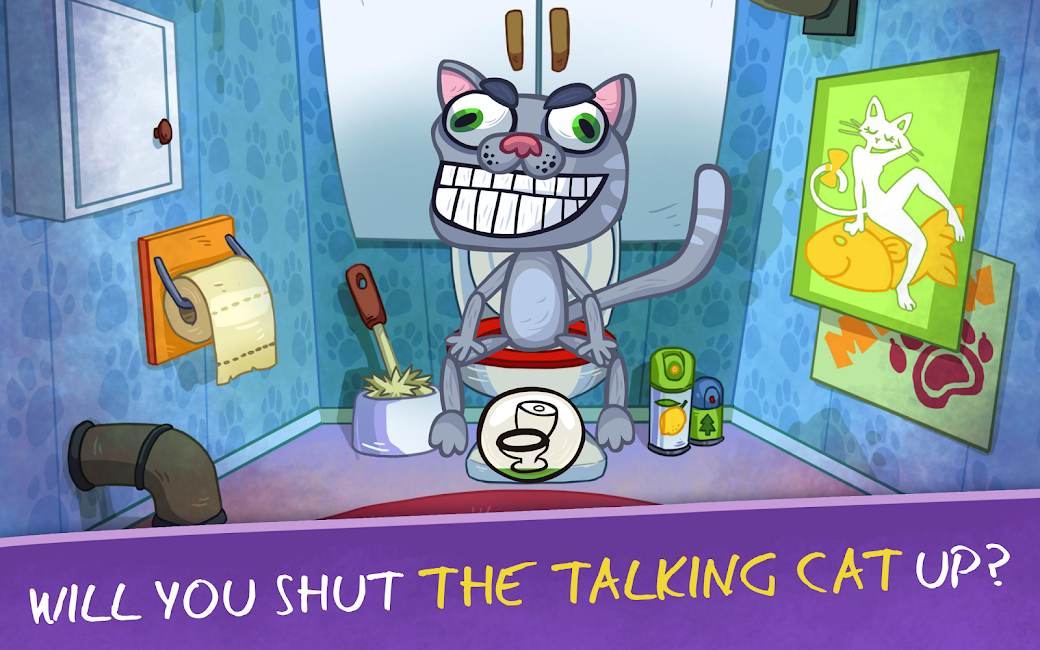