Trolls vs Vikings 2 The second version of the popular and incredibly beautiful game Trolls and Vikings from Megapop Games game studio for Android devicesIt was released for free in the Google Market hours ago, and as always, we decided to introduce it as soon as possible, along with the mode version of your presence for strategy game lovers! In Trolls vs Vikings 2, as in the previous version, you enter a world full of magic and mystery as a player; Where the giants face the Vikings! In fact, in this game, different types of enemies come to you and you have to put the forces in their way with your special strategies and destroy them one after another; Something like the famous game of zombies against plants! Trolls vs Vikings 2 game is a significant improvement over its first version, and with its HD graphics, controllers and excellent and unique gameplay, it brings the experience of one of the best strategy style games on your Android phone! If you are a fan of the famous game Plants Vs Zombies 2 Undoubtedly, the small game Trolls vs Vikings 2 will also attract your attention.

Some features of the Android strategy game Trolls vs Vikings 2:

Trolls vs Vikings 2 game currently has a score of 4.4 out of 5.0 in the Play Store , which we at Usroid provide it with the mod installation file for free. You can first view the images and trailer of the game and if you want to download it for free and with a direct link from the site’s high-speed servers. 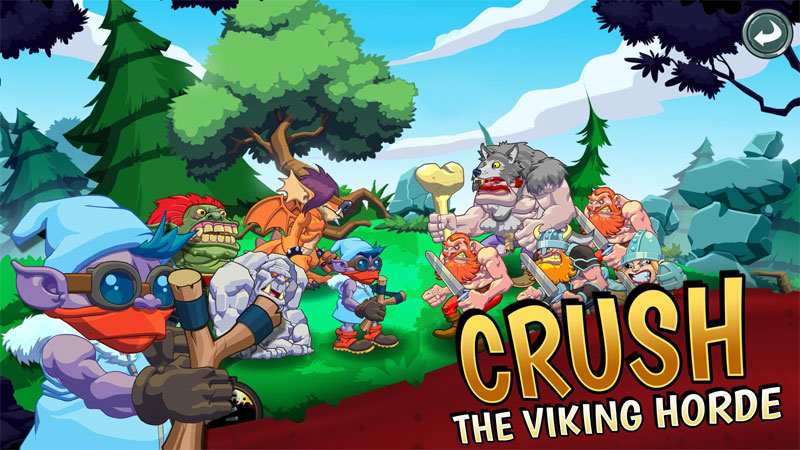 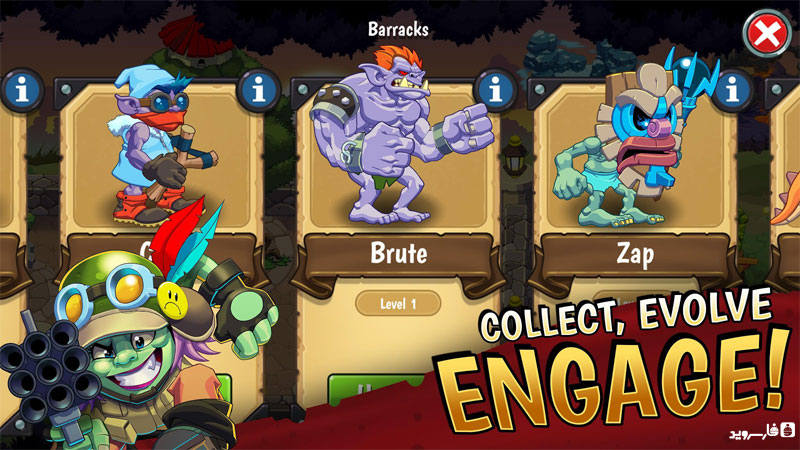 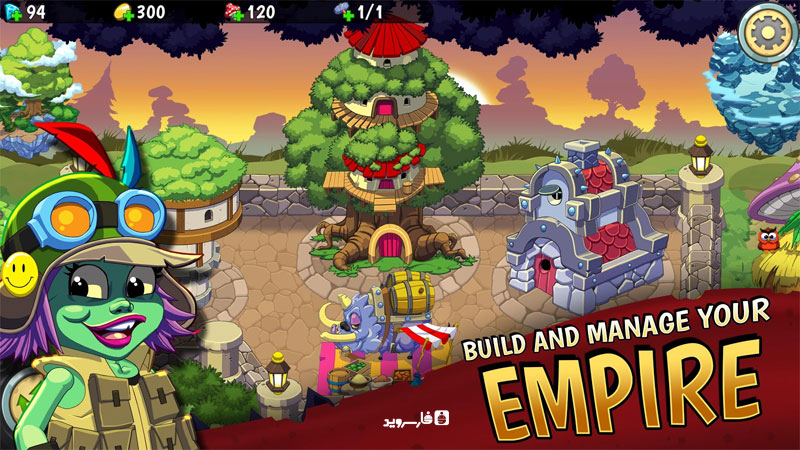 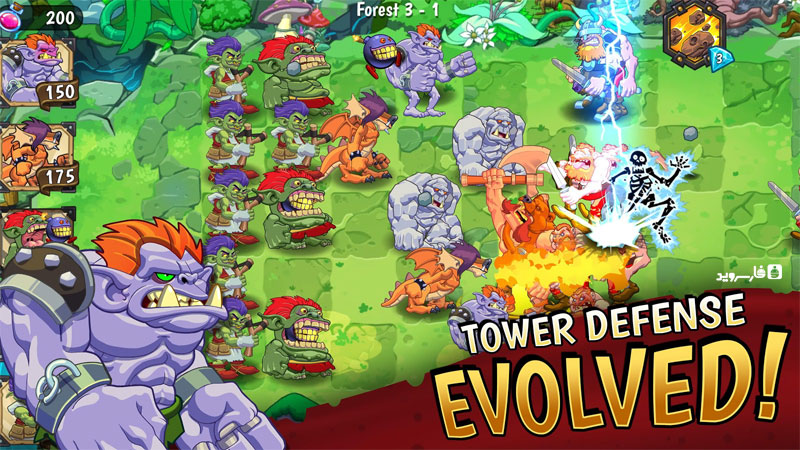