Trooper Shooter: Critical Assault FPS – Battlefield Soldiers is another exciting and exciting game from the popular and creative Cypriot studio Azur Interactive Games Limited in the style of action and shooting, which has been developed for free and is available on Google Play. Usroid is the first Iranian website to publish this game on the surface and invites you to download the latest official version of this exciting game. Popular titles such as   Planet Commander  ,  Dark Days: Zombie Survival  ,  Destiny Warfare: Sci-Fi FPS  ,  Deadrite Hunt  and  Robot Warfare: Mech battle or Detective Story: Jack’s Case are some of the well-known games of this game studio. We have already introduced them in other content of Usroid at your service. Considering that Azur Interactive Studio is mostly focused on making online and multiplayer games in the form of action and fighting games, it should be said that this company has a good talent in making this type of game. One of the factors that have made this studio make good games in this field and find countless fans, is the excellent combination of fantasy elements with action and competitive style. Trooper Shooter: Critical Assault FPS, although its overall structure is a role model game, it is one of those games that are very exciting and action while being simple and fantasy.

In Trooper Shooter: Critical Assault FPS, you have to fight with your rivals in the role of professional soldiers on the battlefield. You have companions with you who are your teammates and will help you in these battles. On the other side, your enemies will line up in front of you in multiplayer groups. With the help of the firearms you have at your disposal, and using the skill of shooting and accurate aiming, you must destroy them in the shortest possible time and before the enemies can destroy you. The main part of Trooper Shooter: Critical Assault FPS is its PvP part. This means that in this game you play with real opponents from different parts of the world. The general features of this game include the possibility of buying and using different types of weapons and equipment, the existence of various characters and heroes with the possibility of upgrades, the existence of different maps, and so on. The graphic part of the game, as it was said, with its fantasy and animated designs, has been able to find a very special charm and therefore has many fans. Although the designs do not have specific details, but all the environmental modeling and game characters are three-dimensional. The game view is from the third person view and you are able to move the game character freely around with the help of virtual gamepads and use other features such as the shoot button with the help of the icons on the other side of the image. Trooper Shooter: Critical Assault FPS can entertain fans of online action games and lovers of war and shooting games with its interesting features. So do not procrastinate and get the latest version of this game in a tested and free form right now from the Usroid box download section and go to the battlefield with different competitors!

Note: In the game mode version; Go to the ads section to receive the Unlimited prize.

– Download the data file and decompress it. Copy the com.pocket.shooter folder to the Android / obb path of the device’s internal storage. 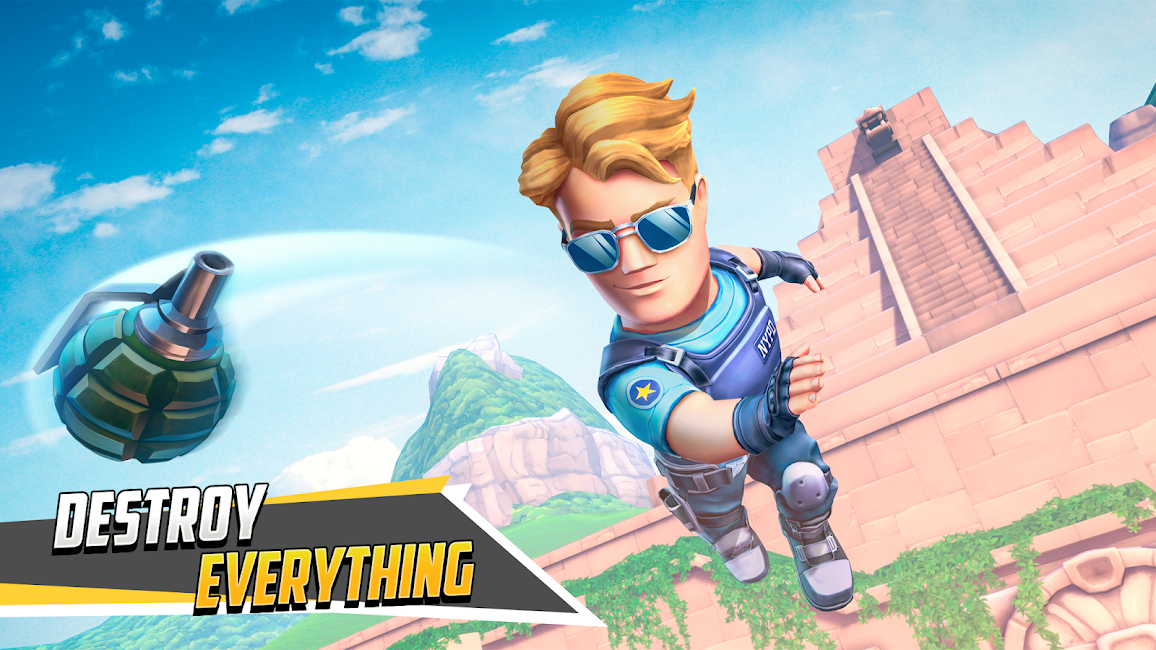 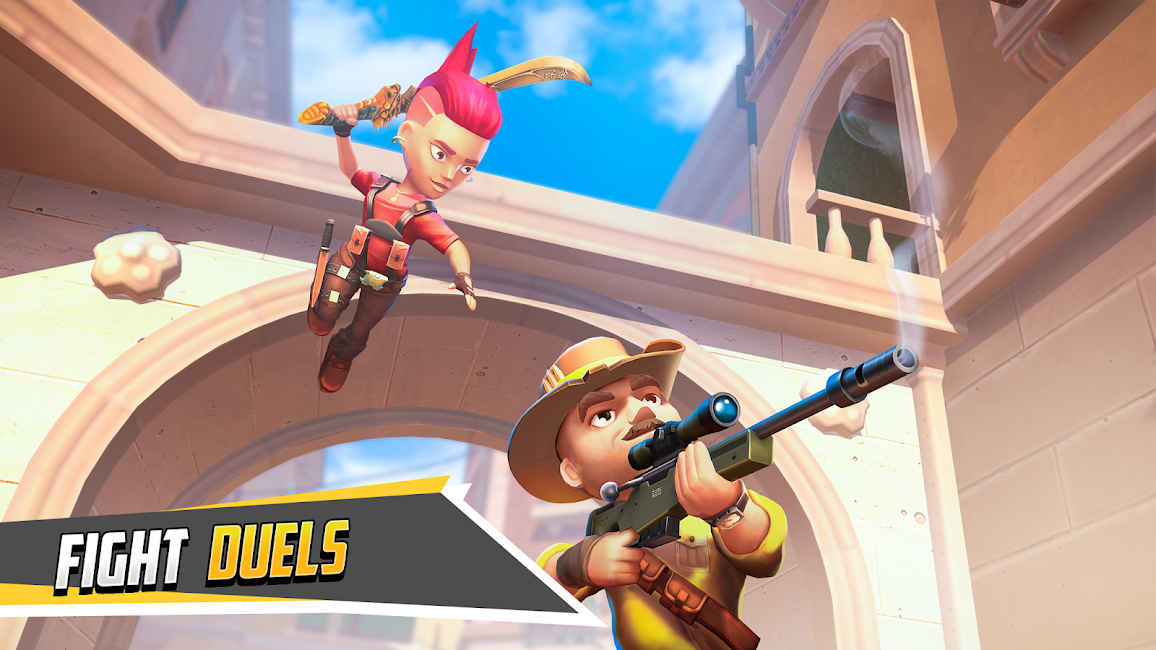 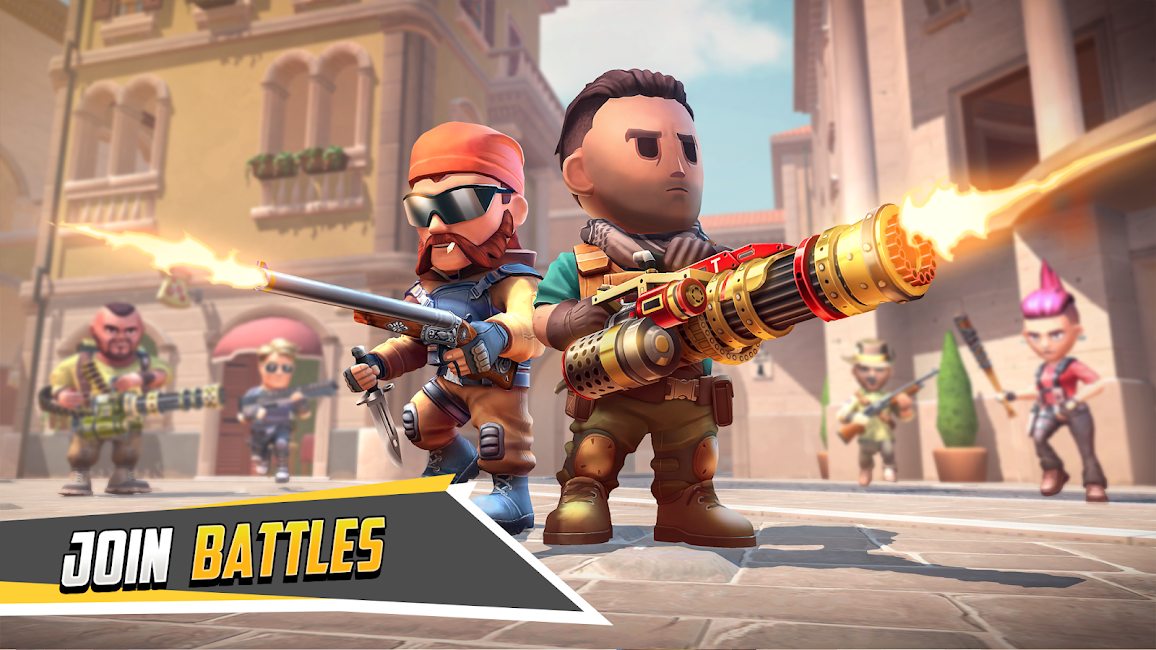 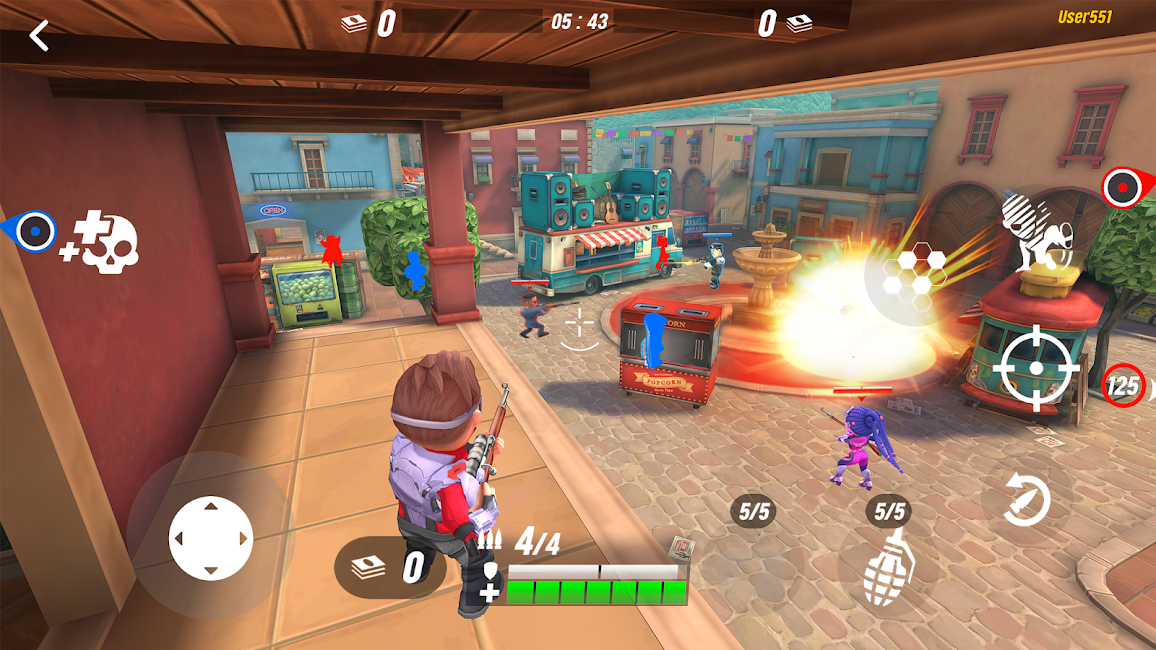 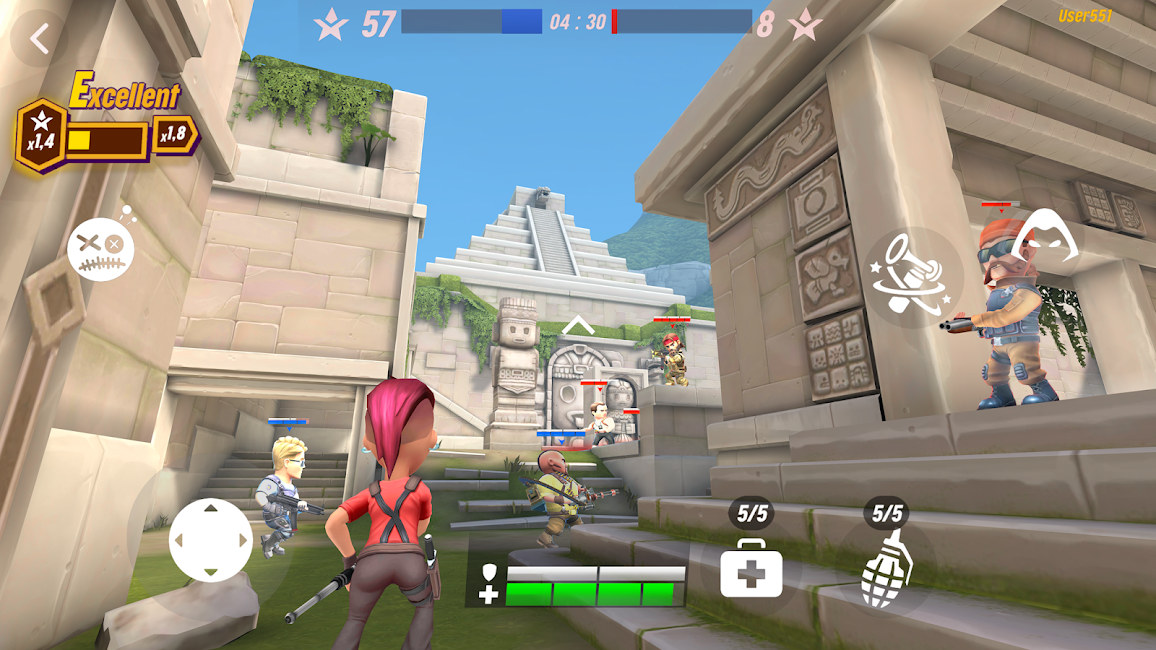