Truck Simulator PRO 2016 is a truck simulator game 2016 from Mageeks Apps & Games studio for Android , which is sold with a 30% discount and a price of $ 3.99 in the Play Store, and at the request of dear users, we intend to introduce the latest version. In this game, you have to go through various missions in the role of the driver of big trucks and open new trucks by receiving points and money from your efforts. You have to monitor all the parameters such as the amount of fuel in the car, the route and…, and deliver the shipments to the destination on time and entertain yourself for hours. The interior of the trucks is realistically designed and in front of you, different types of buttons (high and low light, gear, horn, accelerator, brake, etc.) are in front of you to make it look real.

Game Truck Simulator PRO 2016 unfortunately has a high rating on the Play Store on the right track and now has a rating of 3.7 out of 5.0 is perhaps the low rating can be attributed to the high price of the game. You can also download the game and say in the comments whether this game is worth $ 4.99 or not ?! 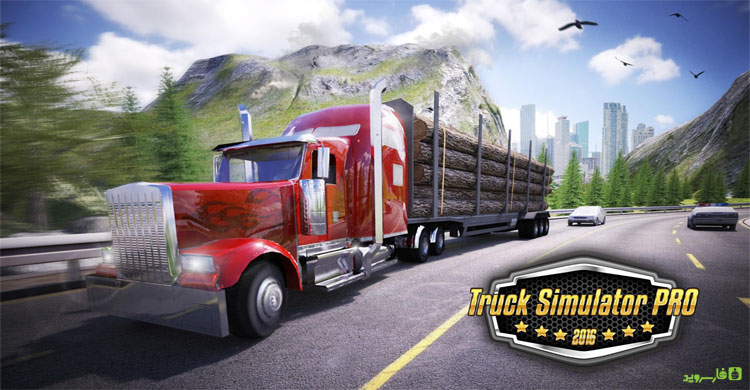 – First, download and install one of the game installation files.

– Download the data file and decompress it. Com.mageeks.android folder . Copy trucksimulatorpro2016 to the Android / Obb path of the internal storage. 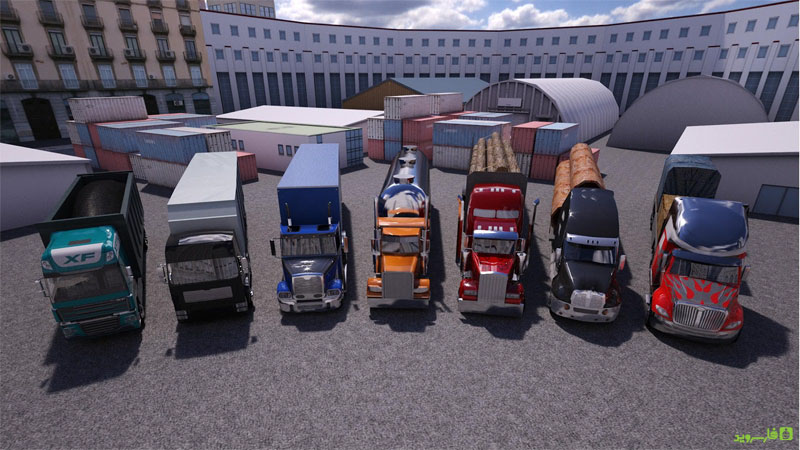 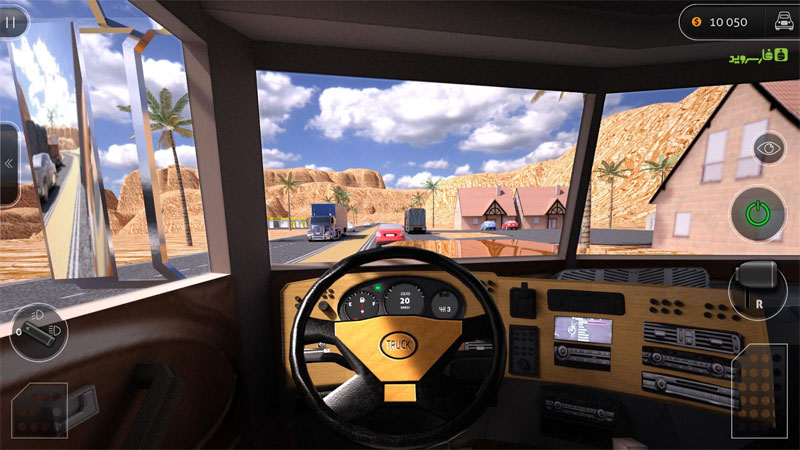 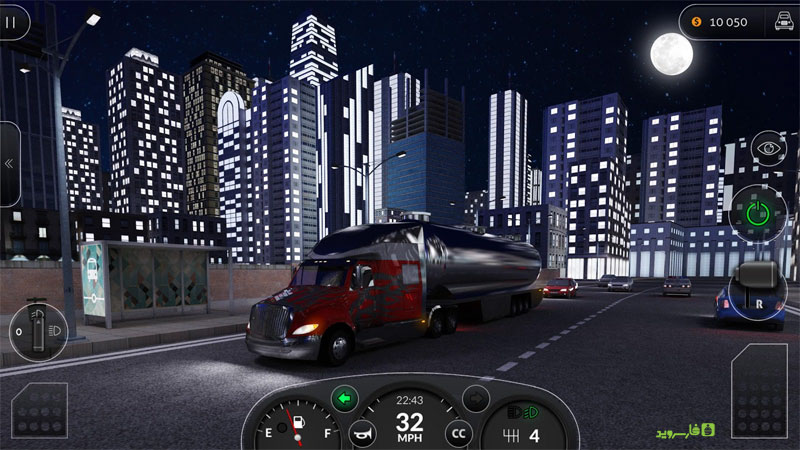 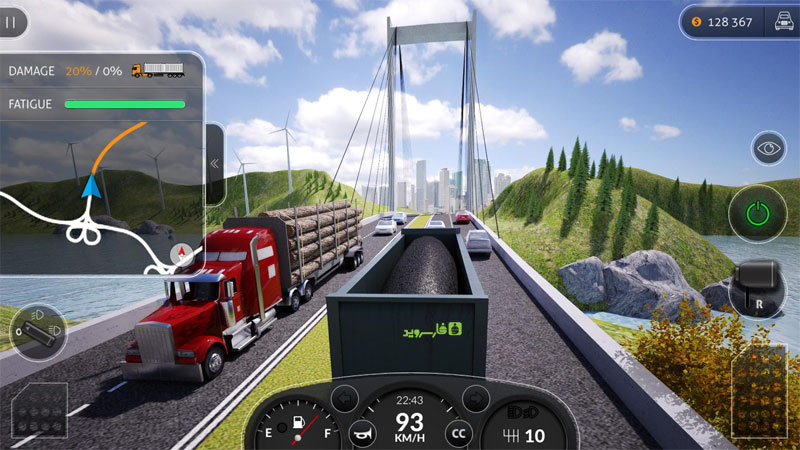