Truck Simulator: Ultimate is another well-made and professional game from the Turkish studio Zuuks Games in the style of simulation games for Android devices, which is free but with in-app payments. Has been released and is available on Android Play for Android players around the world. This time, at your request, dear ones, and for the first time among all Android sites in Iran, we have introduced, reviewed and published the final and complete version of this game, and the latest official version along with a mod version is ready for you to download. We have made. Zuuks Games Studio had previously been able to find a good position among fans of driving simulation games with different vehicles by making and publishing similar games in the same style. Some of the most famous and important games made by this developer are titles such as City Driving 2 , Traffic Driver , Taxi Simulator 2018 , Truck Simulator 2018: Europe and Bus Simulator: Ultimate , all of which include these games in other content. We introduced your service from Farsroid site, dear ones. To download these games, just click on the name of each of them. In the following, be with Usroid by introducing and reviewing the Truck Simulator: Ultimate game.

Truck Simulator: Ultimate is really an evolved game in the style of driving simulators with heavy vehicles, especially trucks. Zuuks Games Studio has gained a lot of experience over the years by making and releasing various games in this field, and now, after several successful projects, Truck Simulator: Ultimate is an even more professional and improved title than previous games. . One of the main features that is highly focused in this game is the existence of an online and multiplayer part where you can play online with other players in a city. But the main part of the game or the stage part (Career) includes stages and missions in which you have to take the role of a professional driver of freight trucks, various goods and cargo from a certain point and delivery to another point on the map. Give. In making Truck Simulator: Ultimate, we tried to use every German to make it realistic. These elements can be seen not only in the excellent gameplay, physics and graphics, but also in the overall game process. For example, to load, you have to carefully and delicately move the truck to the load with the rear gear to provide the conditions for riding on the back of the truck. This is only possible if you do it just like a professional driver! Excellent graphic details and all-three-dimensional modeling, along with interesting sounds and amazing environmental design, make Truck Simulator: Ultimate definitely one of the best truck driving simulation style games. There are dozens of different truck models in this game that can be purchased by progressing through the stages and completing various missions. To get more acquainted with the whole evolved truck simulator game, you can watch the trailer video of its introduction and then download the latest version of the game in normal or mod mode from the Usroid box download section.

– Download the data file and decompress it. Copy the com.zuuks.truck.simulator.ultimate folder to Android/obb internal storage. 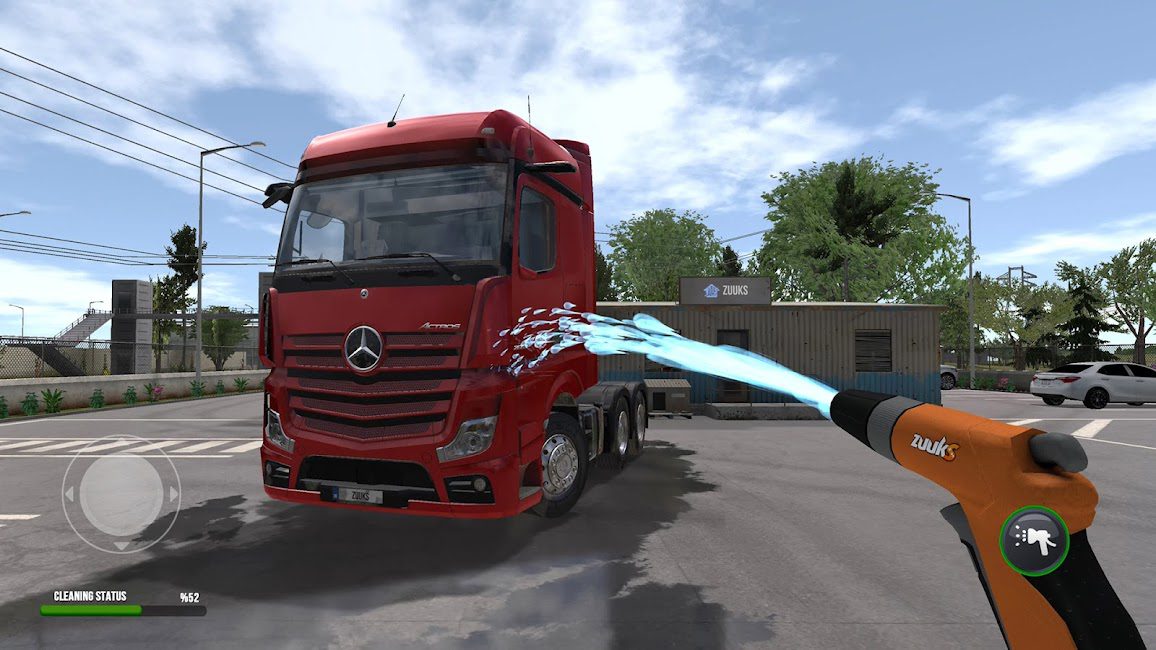 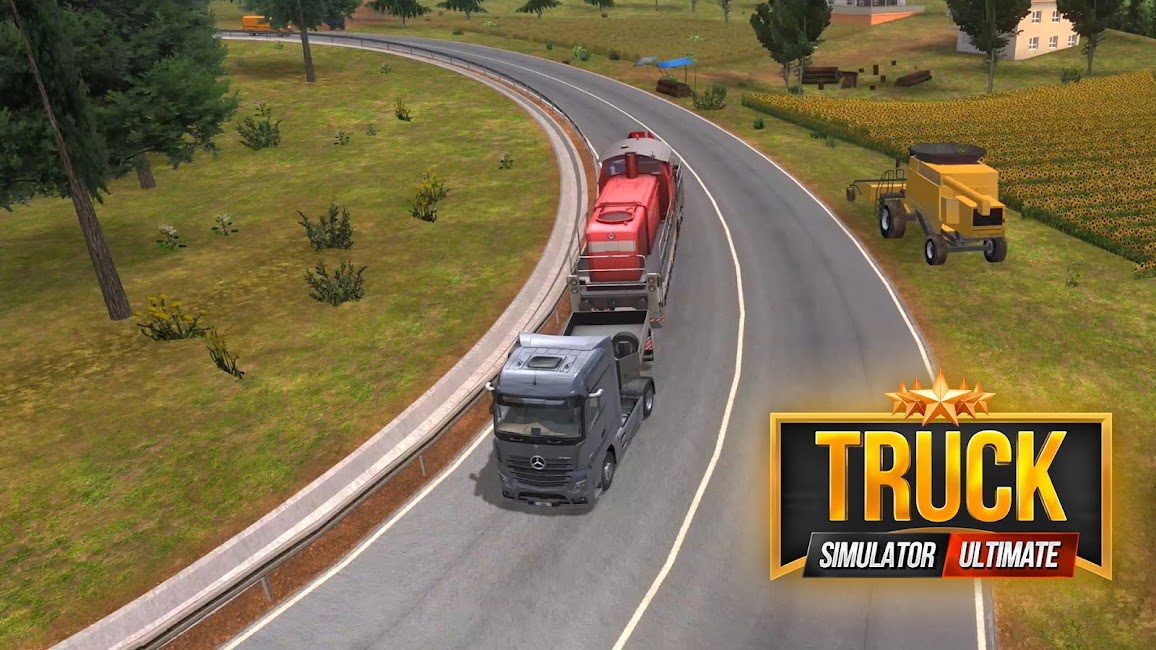 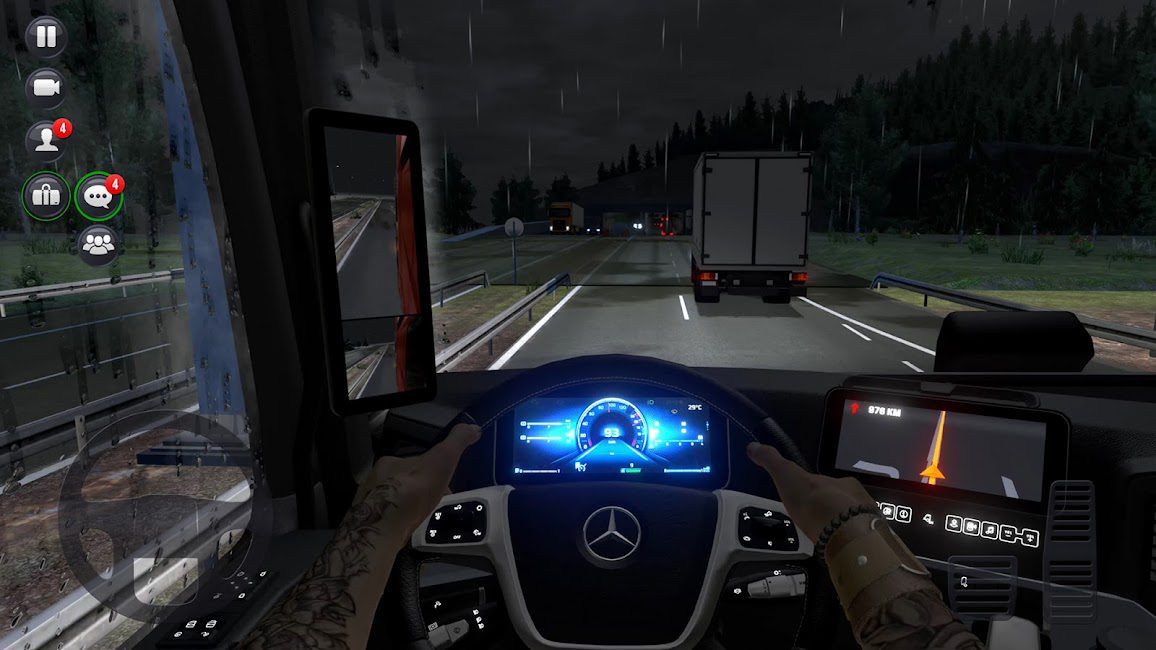 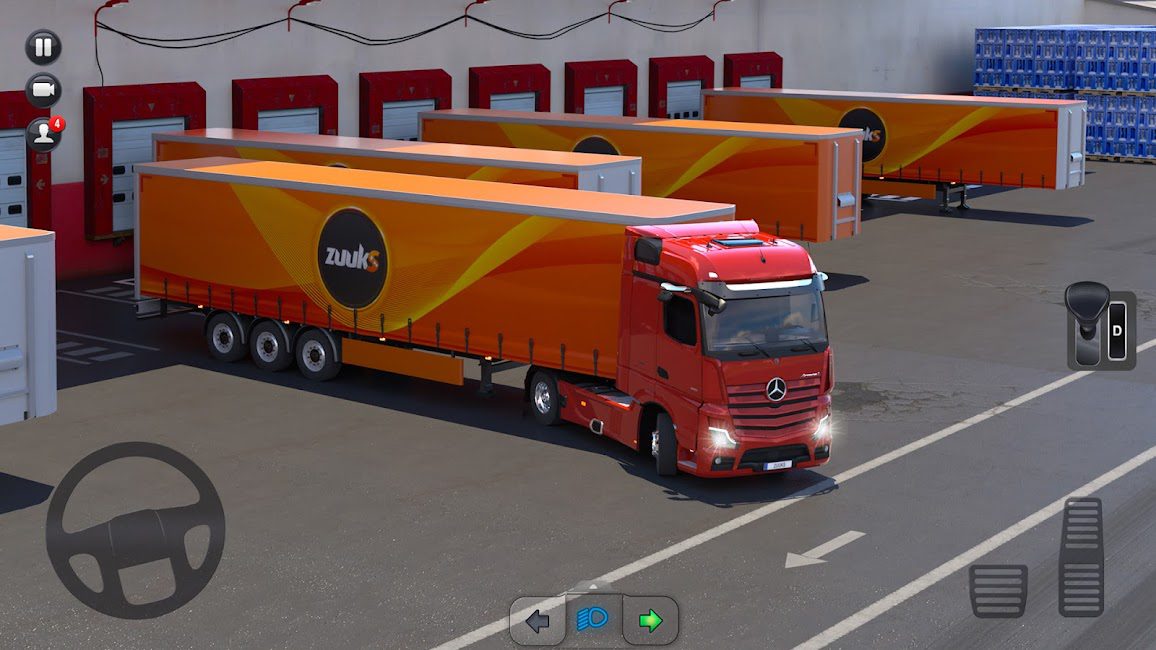 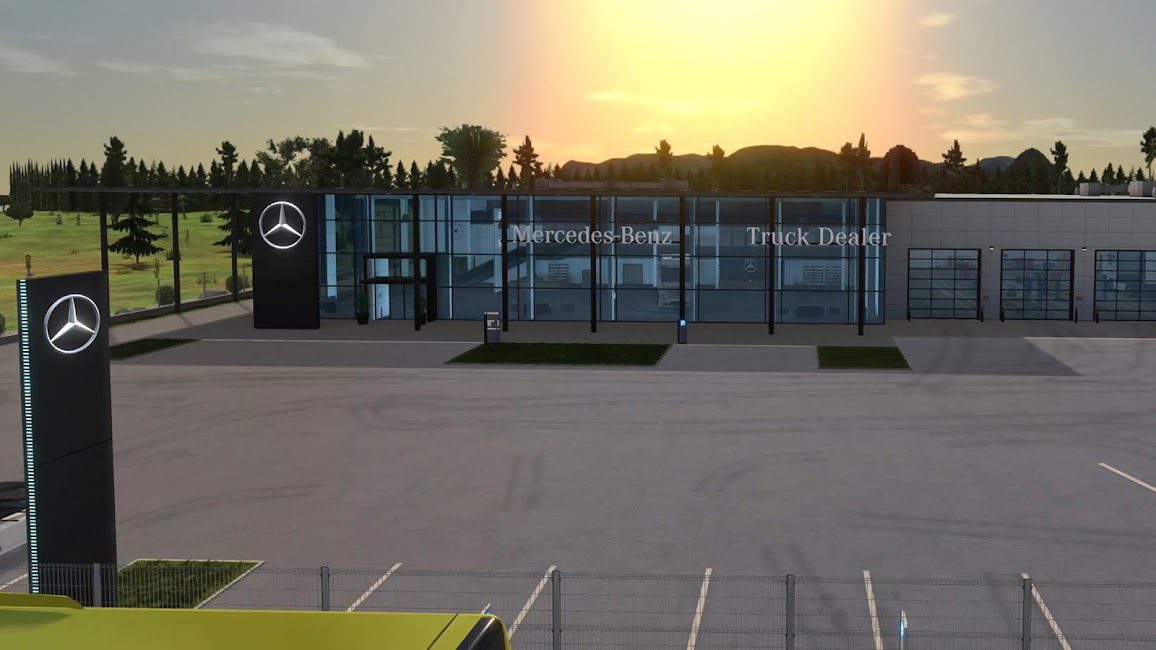 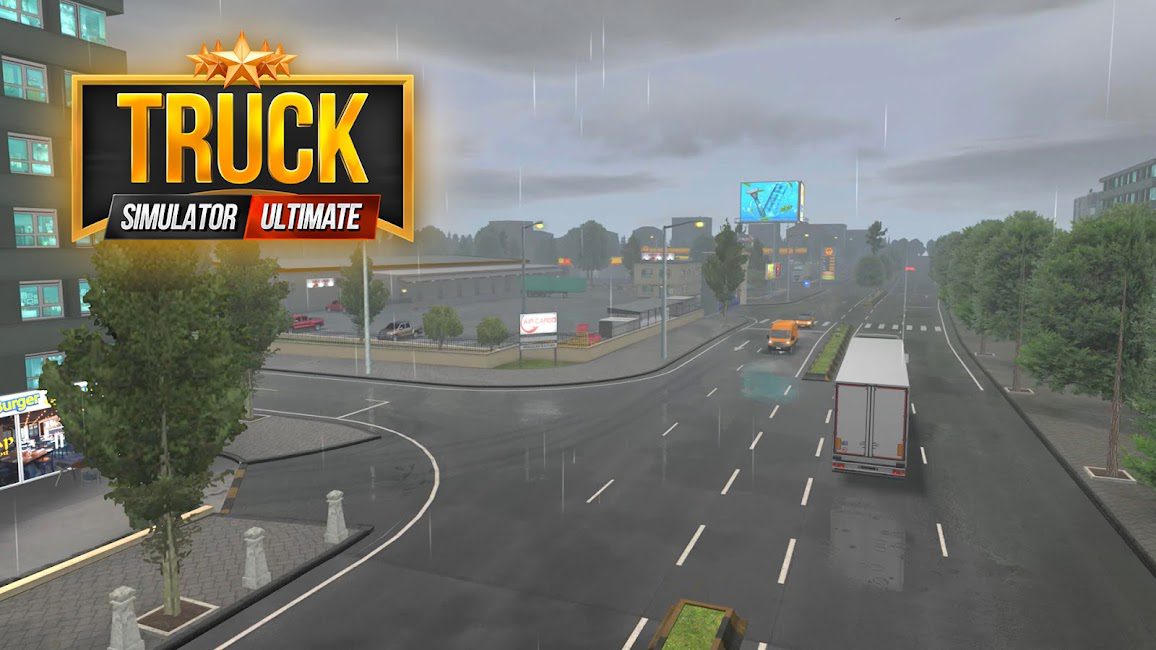 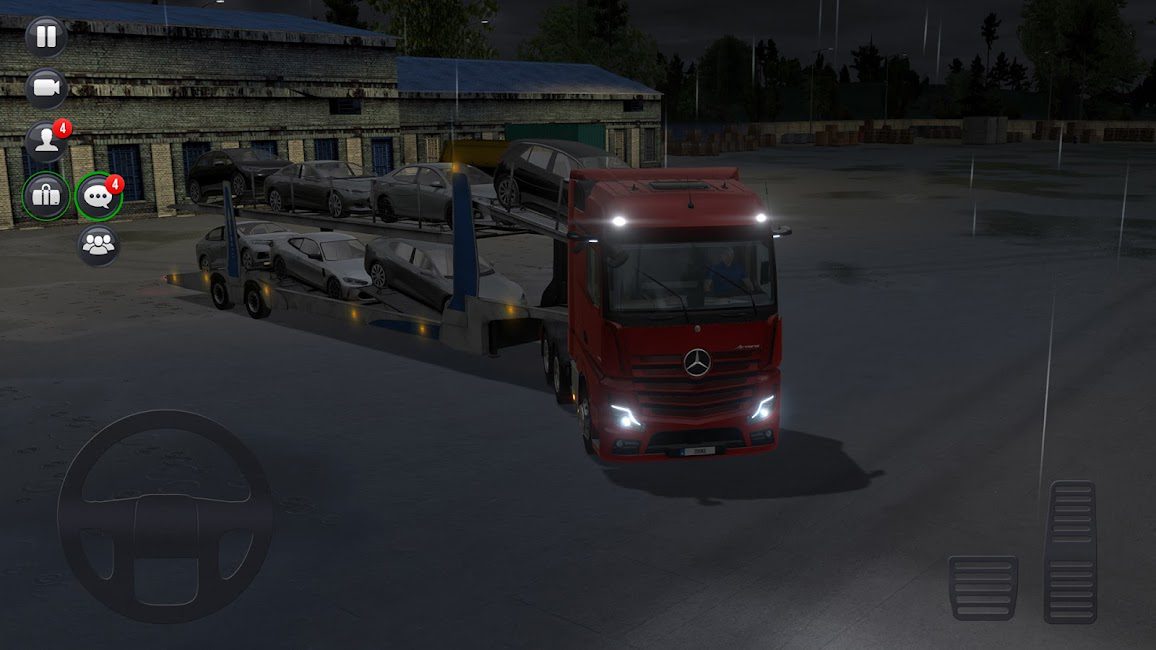 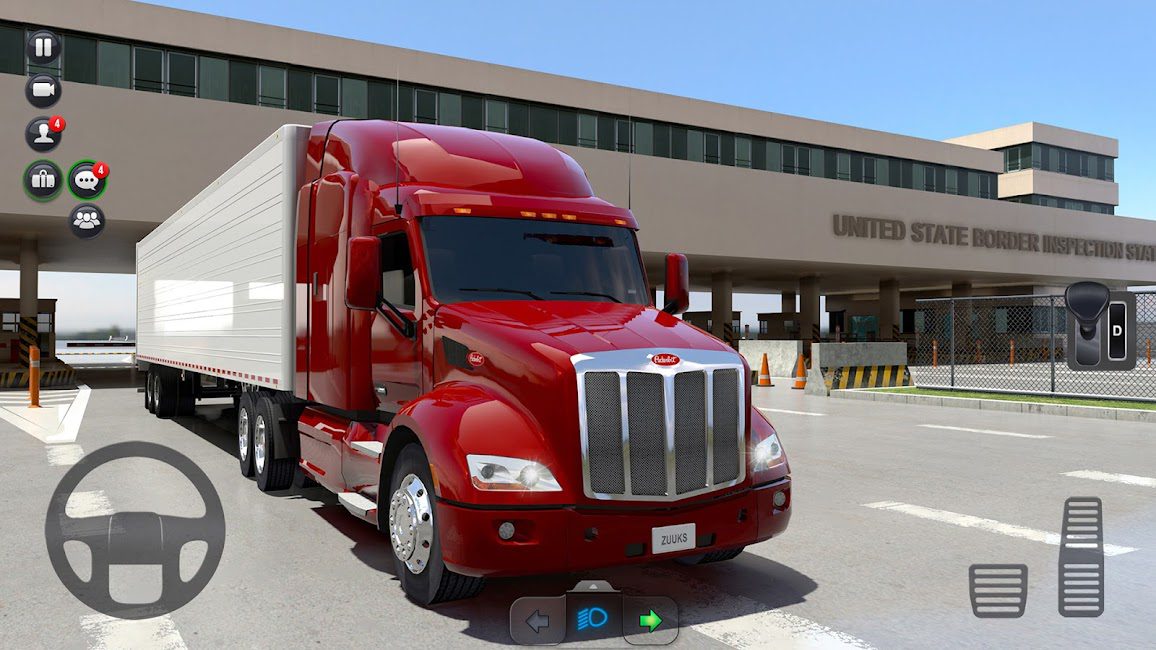