Each stage of the game Trucker JoeIt has certain missions that need to be completed so that you can move on to the next step. The difficulty level is linear. This means that the lower stages are almost simple and you can easily handle the missions, but the more you advance in the game and enter the higher stages, the new layers will be added to the missions and with more challenges. You will encounter. Although the original idea for this game is not original, and at first glance it can be seen that the game is adapted from the well-known and well-known name Hill Climb Racing, but in general this game has many positive features and gets a good score. The controls are simple and fully responsive, and all of the game’s functions are easily accomplished by using the virtual buttons at the bottom of your device’s screen. The gameplay is fast-paced, and the ability to upgrade trucks and use more professional trucks during the stages can give you a sense of progress and development, so you don’t get tired of playing. Visually, the game’s graphic space is very beautiful and eye-catching, and it has an artistic design of modernity. In addition to these features, the soundtracks are also admirable and multiply the appeal of the game. Trucker Joe with over 5,000,000 installs and downloadsA score of 4.3 out of 5.0 is one of the most popular games in the Android Market and has been uniquely welcomed by many gamers. For this reason, Usroid teamintends to provide this game to you dear ones in a tested and free form along with its modded version. At the end of this article, you can watch the introductory video and screenshots of the gameplay to get more acquainted with this game and download it from our servers if you wish. I hope you enjoy this game! 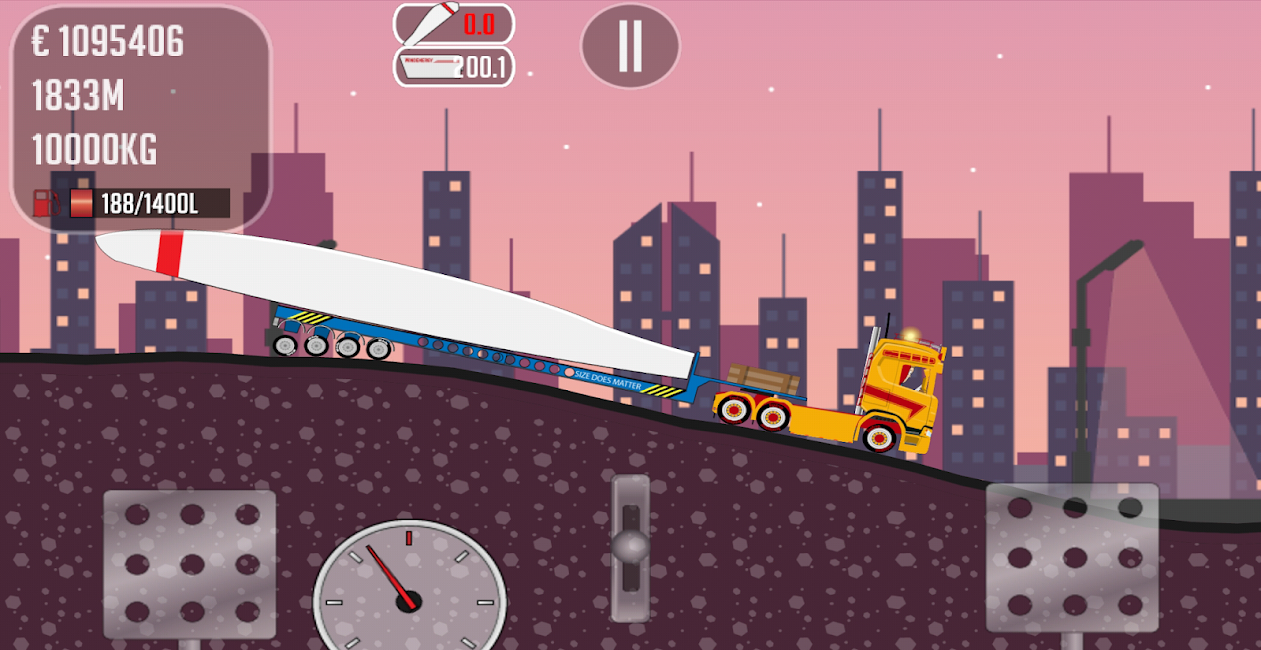 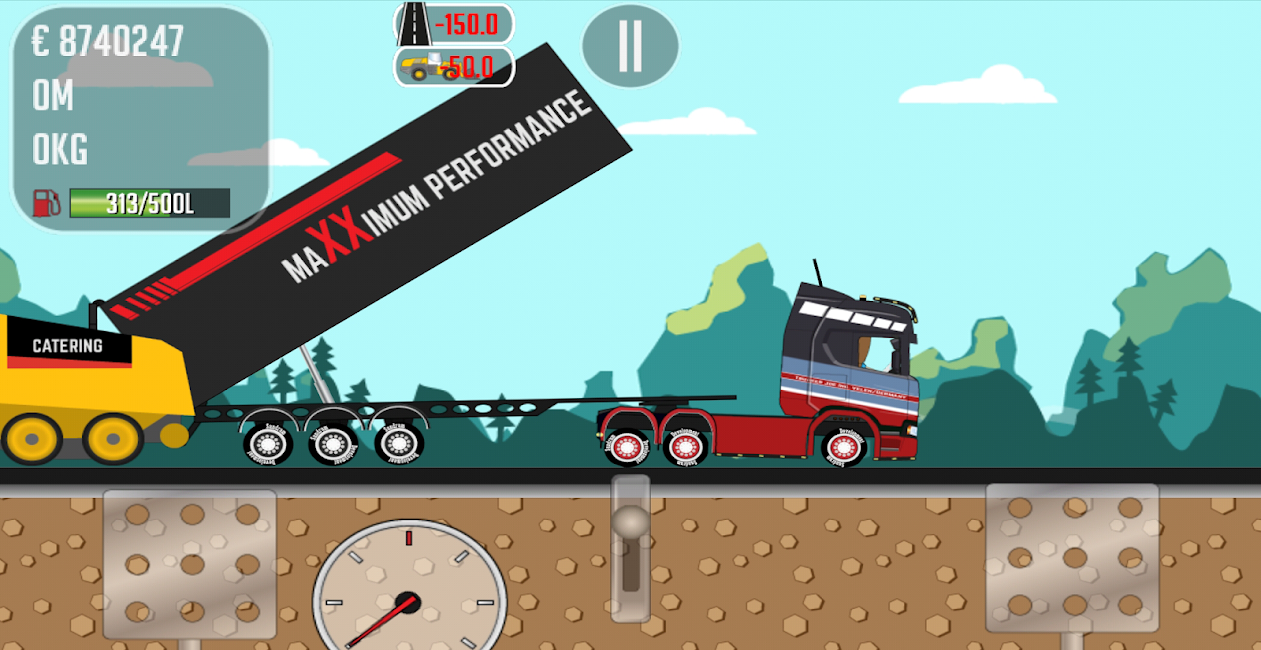 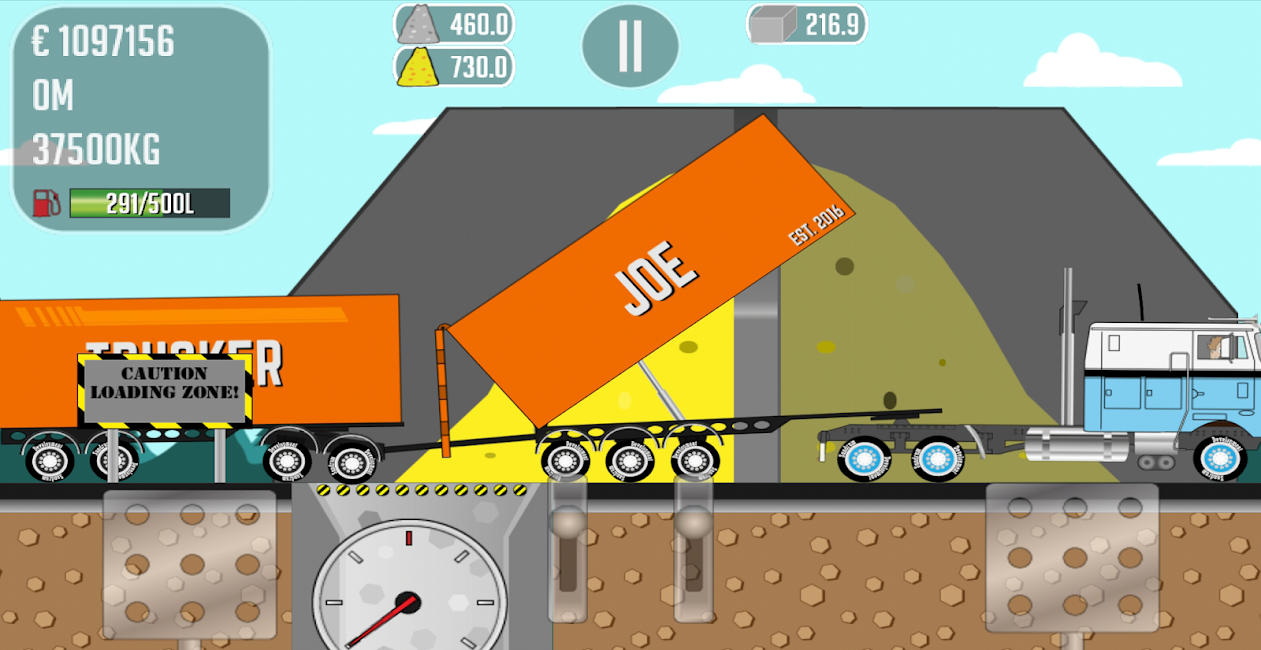 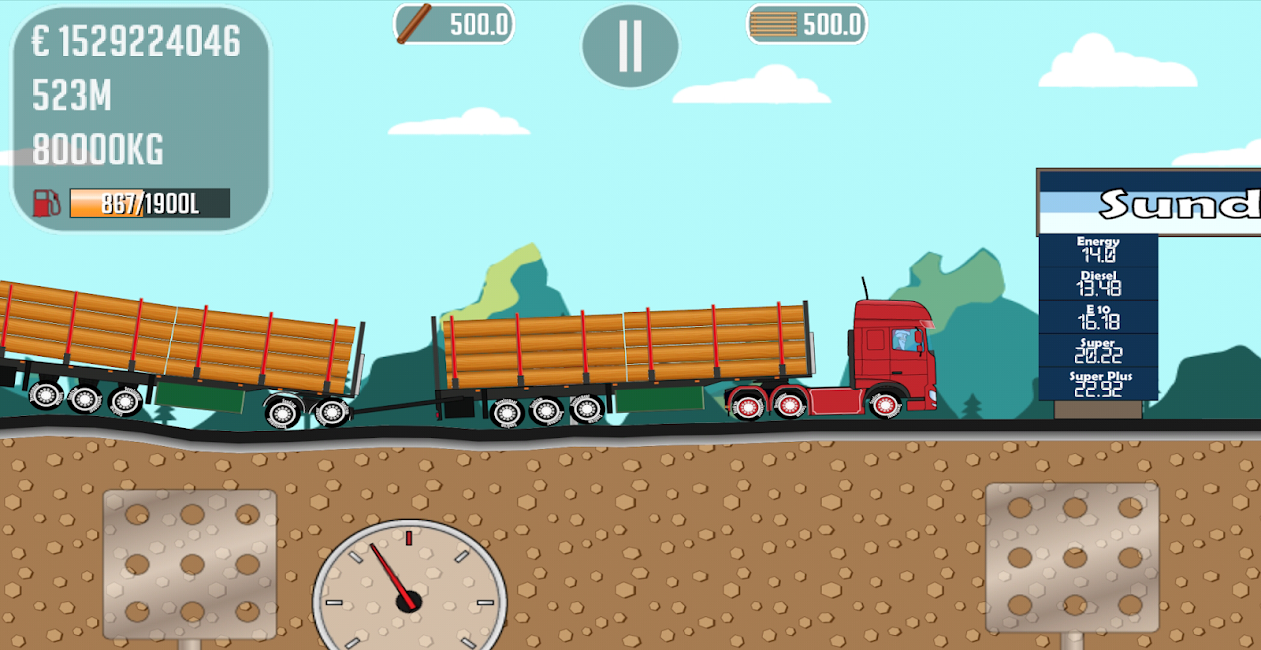 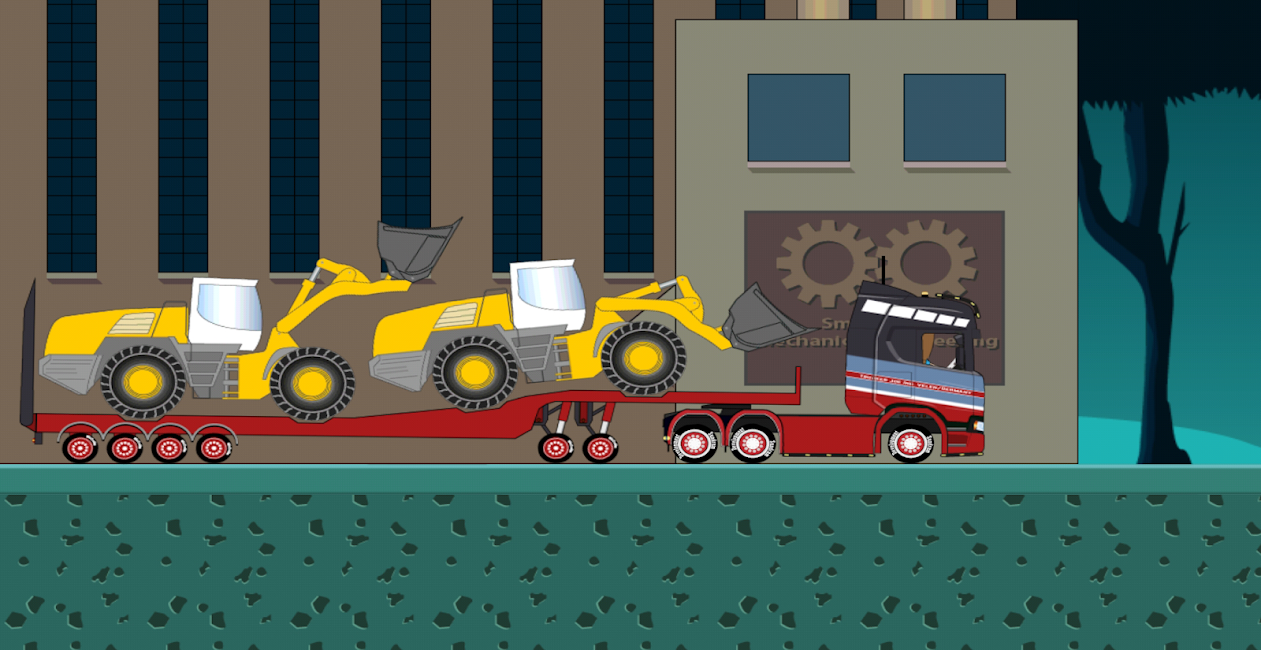 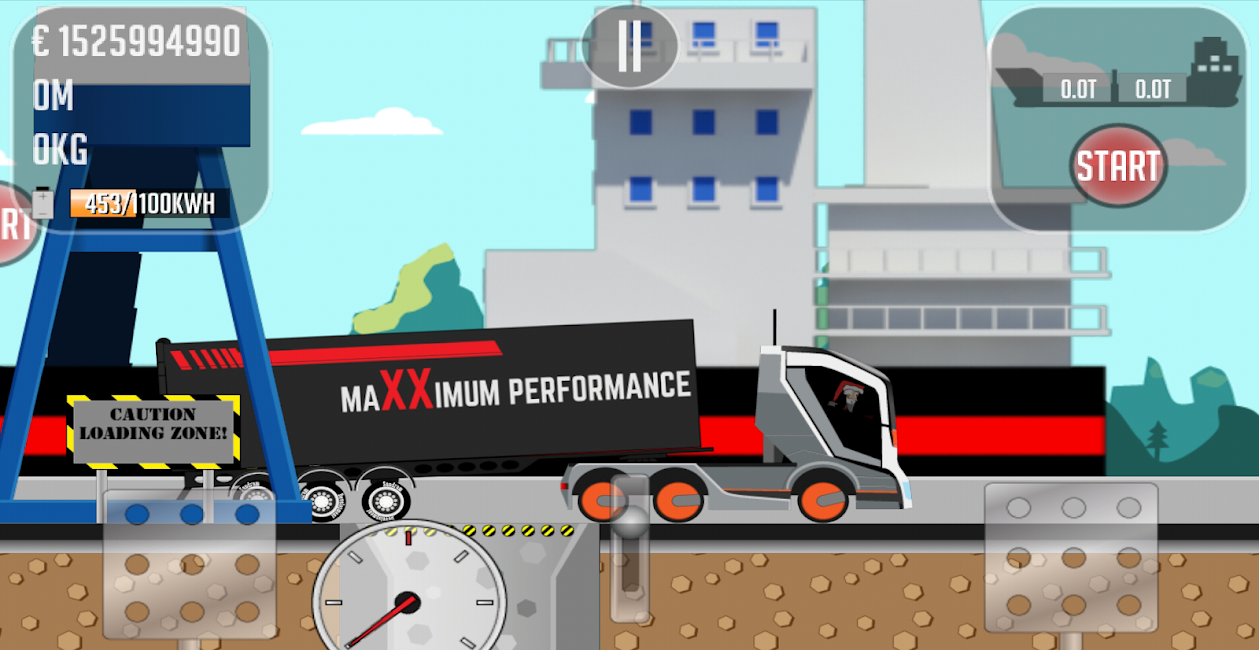 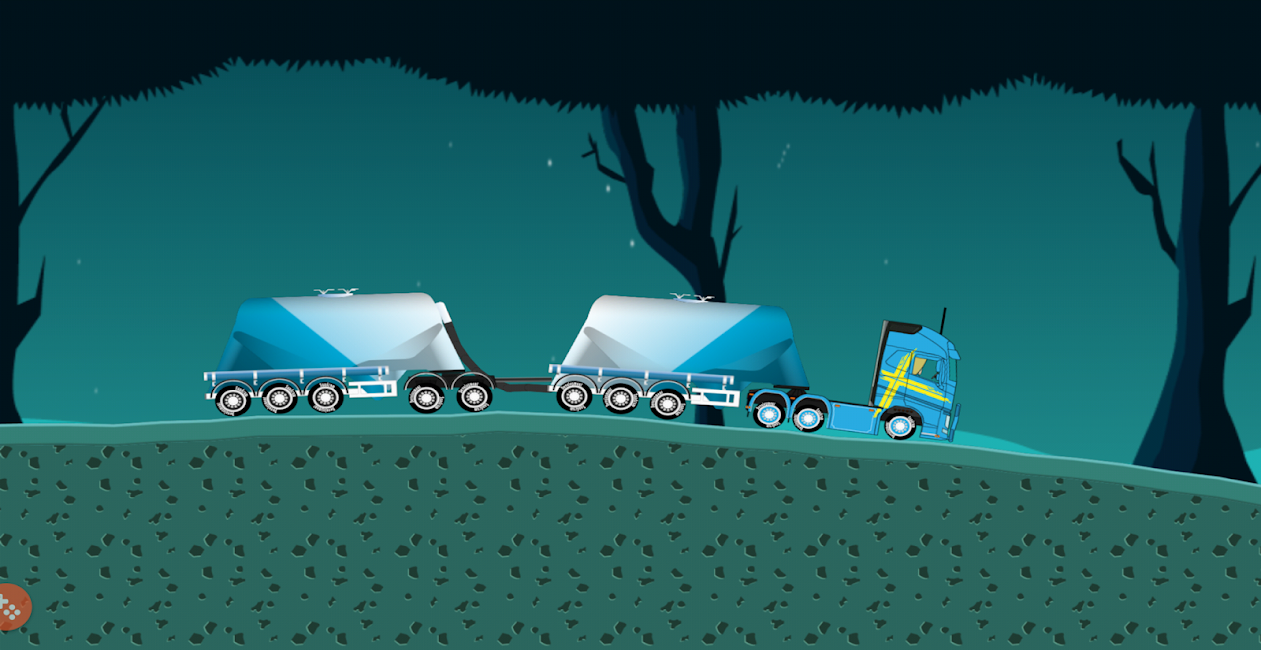 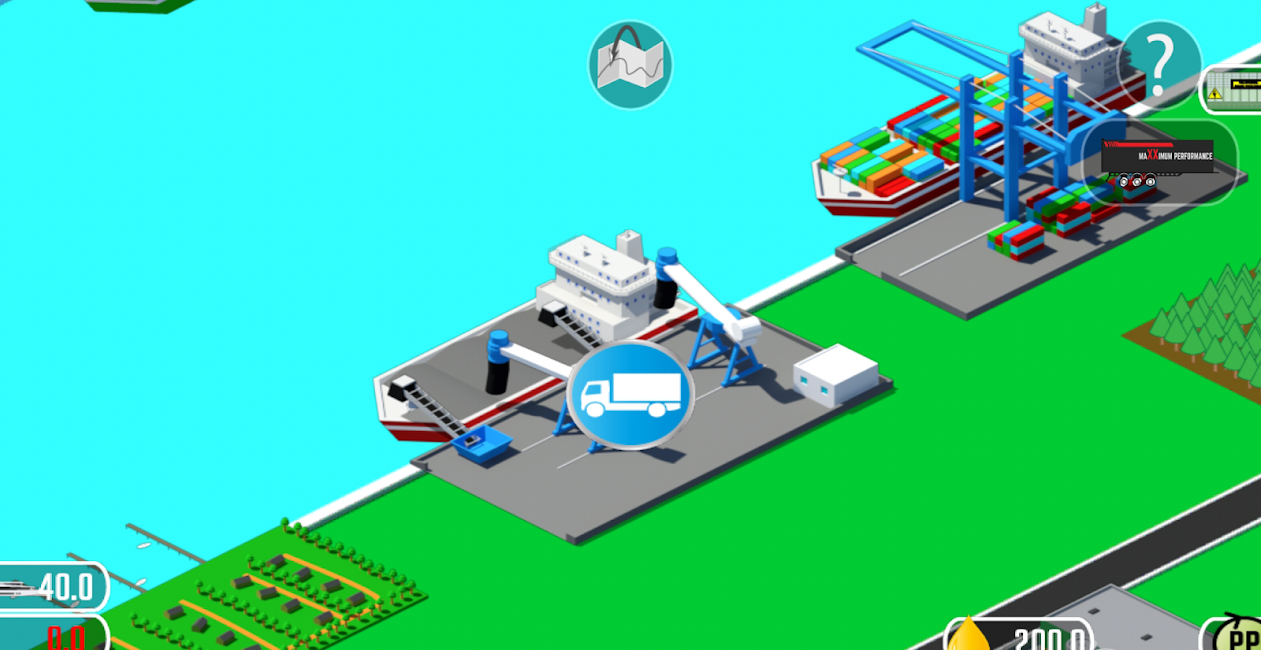