Tubetastic: World Splashfest v1.5.1 – Action and thrilling game “Battle of the Tubes” for Android + trailer of
the purchased and complete version of the game for $ 2.99,
tested and offline

Tubetastic: World Splashfest – Battle of the Tubes is a simple yet very fun and exciting action style game with competitive and multiplayer gameplay from the American studio Super Goodwin, which is developed for $ 2.99 and is available for sale on Google Play. Is. Simultaneously with the release of this game on Google Play, Usroid will prepare it and provide you, dear ones, with the purchased and complete version, so that you can download and experience the paid version of this game in a tested way with ease! Tibetan is a competitive and fast-paced game with fast-paced, action-packed gameplay that captures ideas such as Hole.io , Stomer.io , Dinosaur Rampage.And. Is made and paid for. Like the games mentioned, Tubetastic: World Splashfest also revolves around multiplayer. The game’s approach is simply to compete with several players in one place. But Super Goodwin is not satisfied with the common and relatively stereotypical process of this type of game and has put various capabilities in its game. One of the most important features that is not seen in almost any other similar game is the existence of different modes. Tubetastic game has 4 different sections called Balls of Fury, King of the Pool, Battle Arena, Survival, each of which has its own characteristics. Of course, the overall style of the game and how to do it in these 4 fashions is the same, but there are differences in how they score points that are not present in other fashions.

In Tubetastic: World SplashfestYou will go to a blue pool where a fighting festival is taking place. These competitions are held between the air tubes used in the pools, and you have to control an air tube to try to get the competitors out of the field and score points. The game’s creator says that Tubetastic: World Splashfest is easy to learn and easy to learn, but controlling and becoming a skilled player in the battle of tubes is not everyone’s job. Tibetan games have two general parts, one offline (playing with artificial intelligence) and the other online (playing with real players). You can go to others in individual combat sections (with a focus on Battle Royale) or you can take part in group battles in team sections (Co-op). In any type of game you participate in, the first priority should be how to play the game and score points in it. In this game, there are more than 10 different types of characters that you can unlock and use them against competitors in future battles. Tubetastic: World Splashfest is a fun and competitive game due to its size and features. If you are a fan of this style of games, download the latest version of this paid game for freeDownload Usroid and compete in this fascinating game! 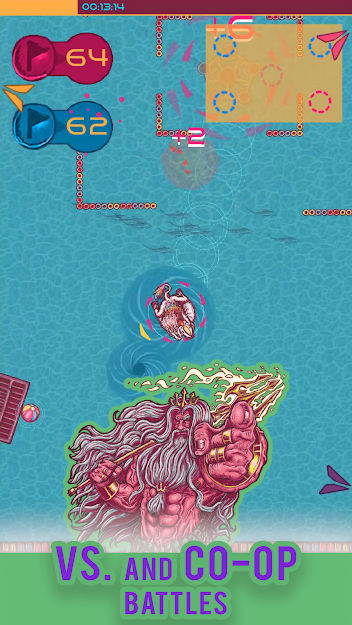 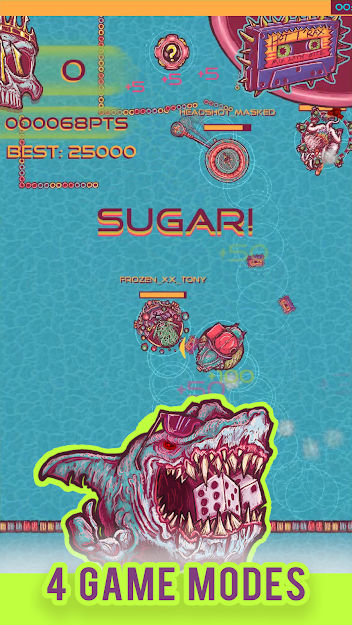 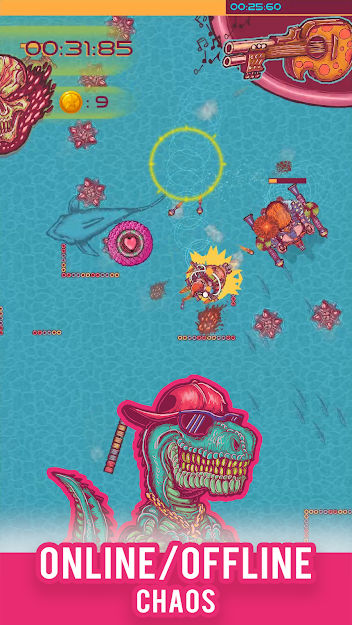 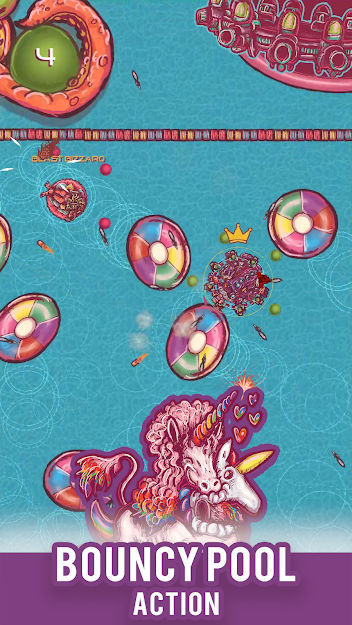