TuneUp Master Pro v4 – Android smartphone tuning application,
purchased version for $ 6.99, presented to you
for the first time in Iran

Android devices, like other smart devices, have problems after a while; One of the most common errors is the slowdown of the smartphone, delay in touch response, rapid battery drain, and که, which prevents the user from using his smart device properly. Android developers have tried to solve various problems and introduce a new experience to users by introducing various software, but many of them have only released programs with the same applications! If you are also facing the mentioned problems, then join us in this post. TuneUp Master Pro paid is a program for optimizing and intelligently adjusting various parts of Android devicesDeveloped and published by Appsladder. As we mentioned, this app works unlike other existing software and has a system based on calibration of different parts! After using it, everything is set correctly and the best settings are selected for different parts. First, all the unwanted files are deleted and then all the parts such as sensors and batteries are calibrated so that there are no more changes in them.

Some features and capabilities of TuneUp Master Pro Android application:

TuneUp Master Pro application has been able to get a score of 4.6 out of 5.0 by Google Play users as one of the most complete software available in the field of optimizing different parts of Android devices with its price of $ 6.99. Download the most published version of it from the huge Usroid database . 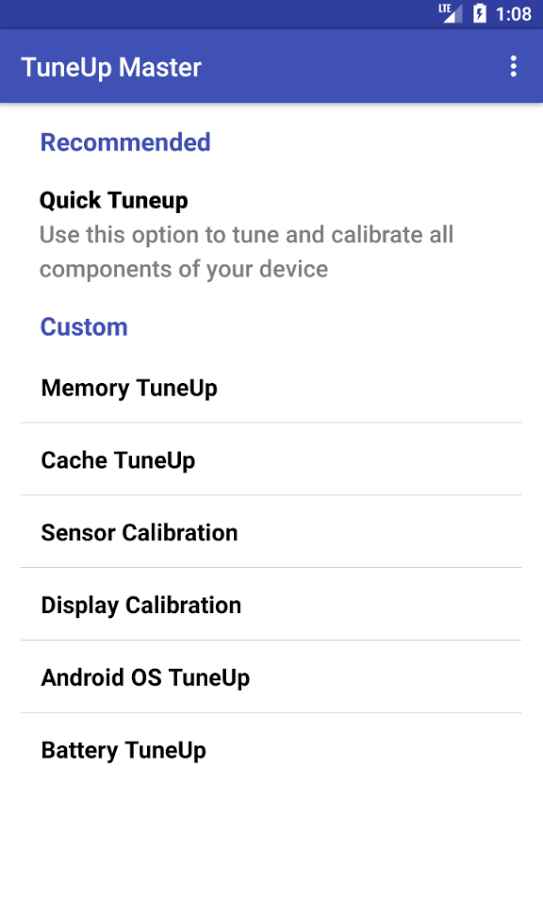 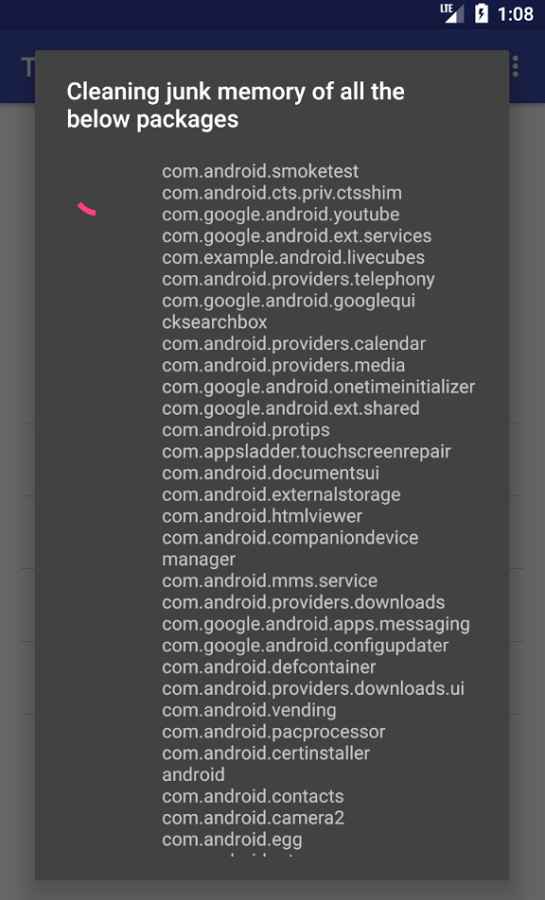 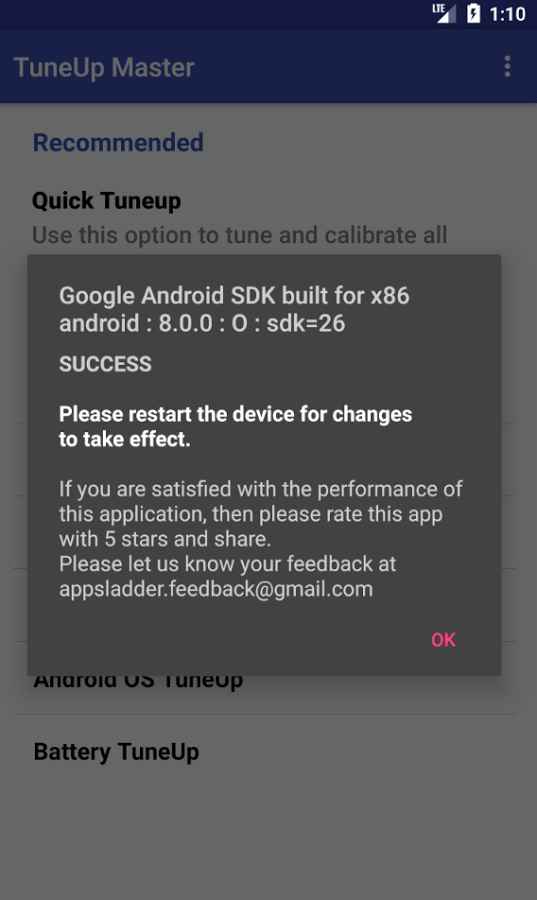 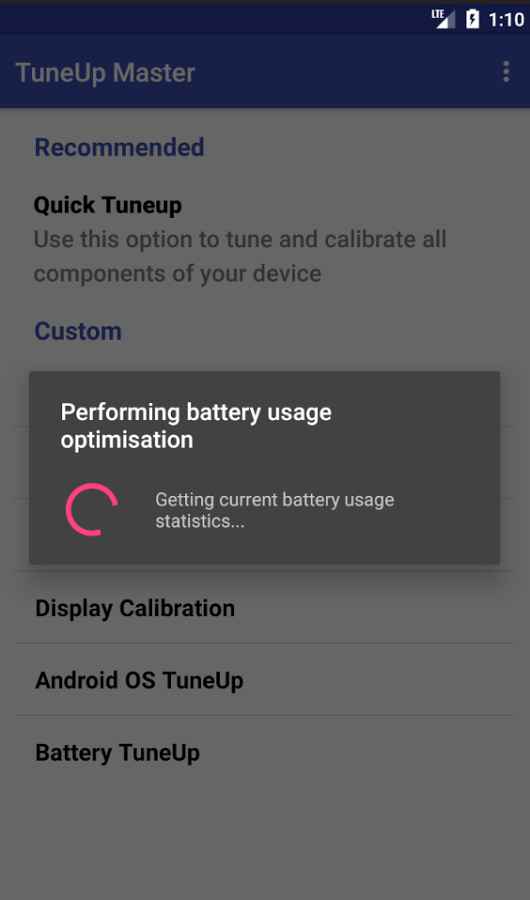