After introducing several launchers for Android, this time we intend to introduce a fast and beautiful launcher Turbo Launcher , which with its high speed can be the best alternative for personalizing your smartphone interface. This launcher has been introduced in the market with the message of the most innovative and fastest launcher and has been offered for free.

Some features of Android Turbo Launcher:

* Ability to create shortcuts to series access to applications

* Ability to backup and restore

Launcher Turbo Launcher can change the appearance of your smartphone is the best option for today and we Farsrvyd latest version of the launcher at your disposal which we can use to continue it with one click. 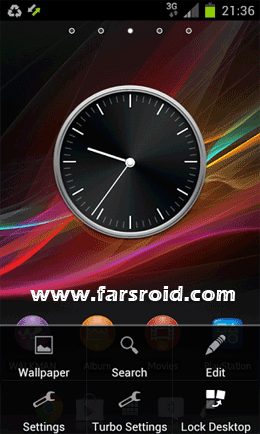 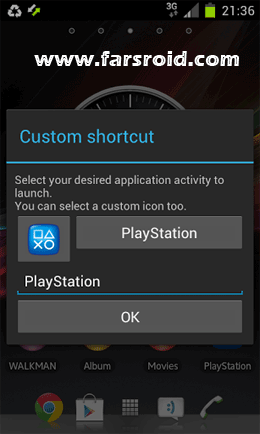 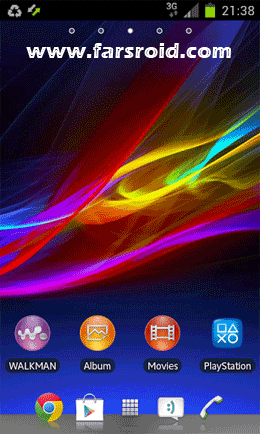