Turret Gunner – Shooting a gunner is a new, beautiful and exciting game in the style of action games from WildLabs game development studio for Android, which has been released for free on Google Play, and today we are in Iran for the first time.We intend to introduce the latest version of it along with the mode of your presence, followers of this style. In this game, controlled warplanes equipped with cannons fight with each other, and your task as an artilleryman is to destroy the enemy planes in the shortest time with the best accuracy. It all happens in the south of the Arnithe Islands, where Jones, the pilot of the Resistance, and you are its gunner. You have to improve your shooting skills so that you can beat your opponents with crazy moves, which in addition to having a skilled pilot who can do the best flight in the worst conditions, you need a pilot with the skill of a pilot. It also has. After all, you fly legendary planes like the B-17, also known as the Bird Castle, which is not a jet; But it can fly well in the sky and defeat enemies. The goal of this game and shooting in it is to reach the end point of the map; Where the command plane is and you have to end the war by destroying it. If you are also a fan of action games and you are interested in Turret Gunner game, share your opinion with other users by downloading this game.

Turret Gunner game has been downloaded hundreds of times by Android users and was able to get a good score of 4.3 out of 5.0 . The low number of downloads of this game is due to its new release, which will certainly increase in the coming days. In this game you will have limited time and you must make the most impact during this time to reach the main enemy aircraft; Otherwise they will ask for support and you will face many more enemy planes that will destroy you. In this simulation gameFlying, you will board many planes and perform more than 50 different missions in which you will destroy more than 3500 enemy planes and use a variety of weapons and cannons. You can watch the images of this game and then, if you wish, download the normal version and its mode with data for free from Usroid high-speed servers .

– Download the data file and decompress it. Copy the com.WildLabs.TurretGunner folder to the Android / obb path of the device’s internal storage. 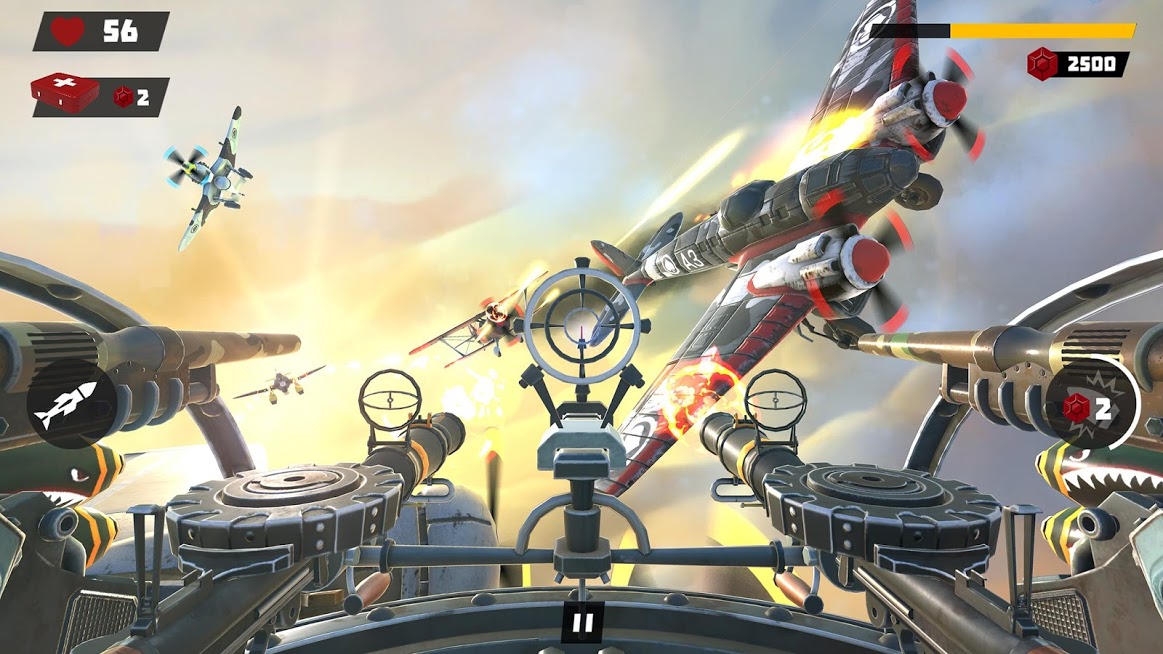 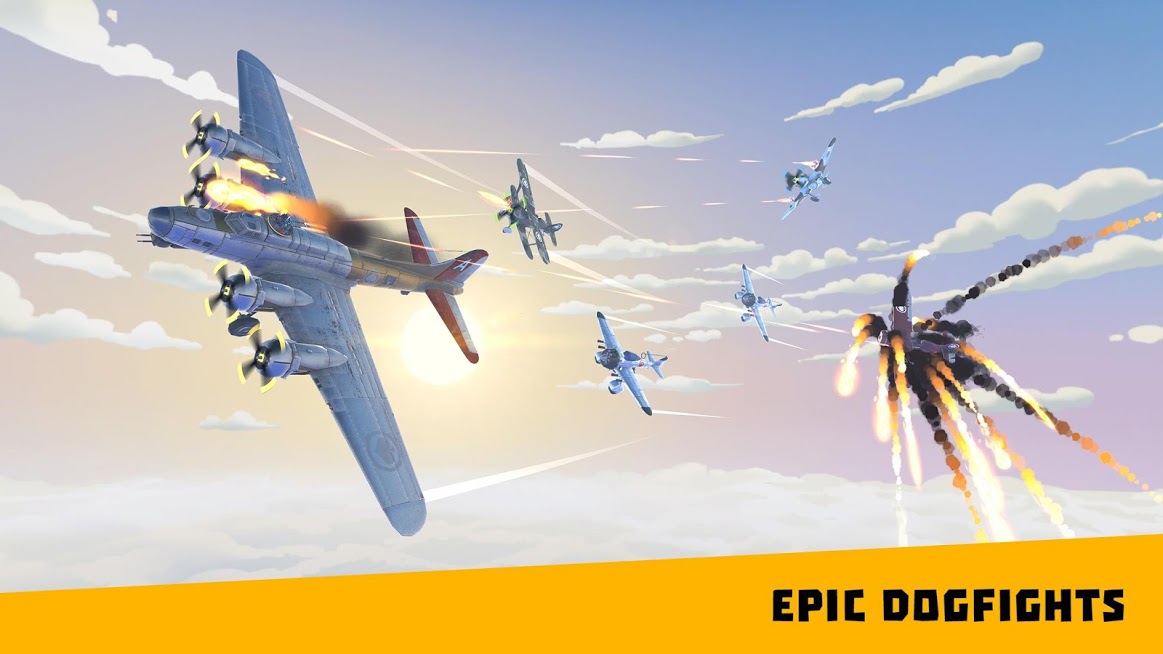 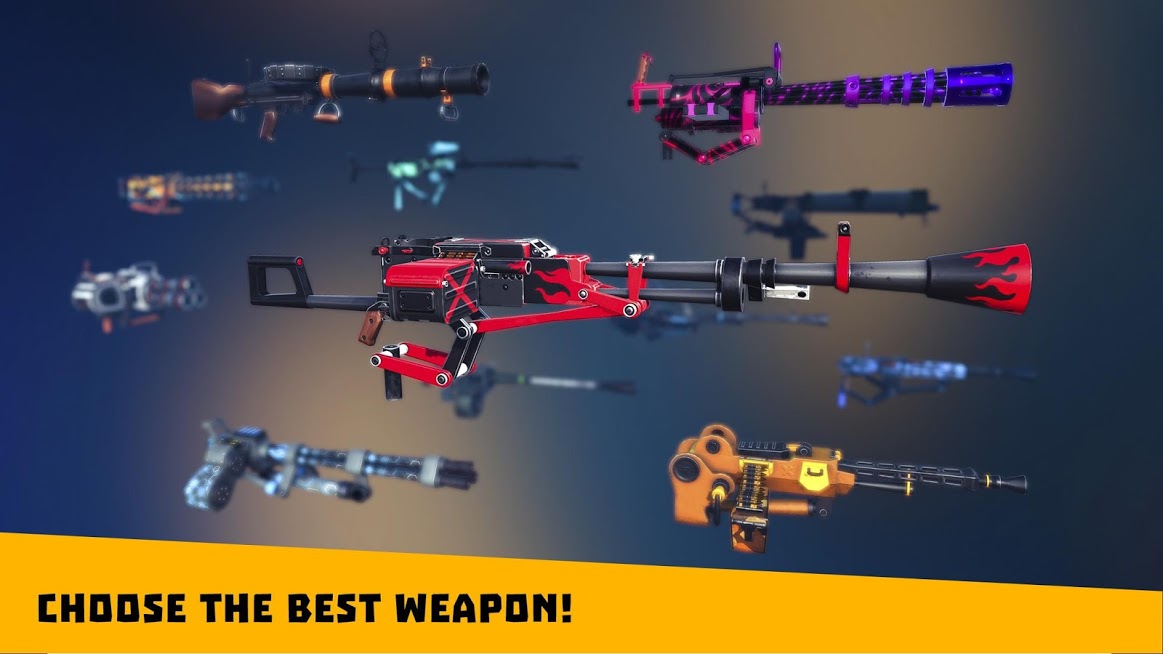 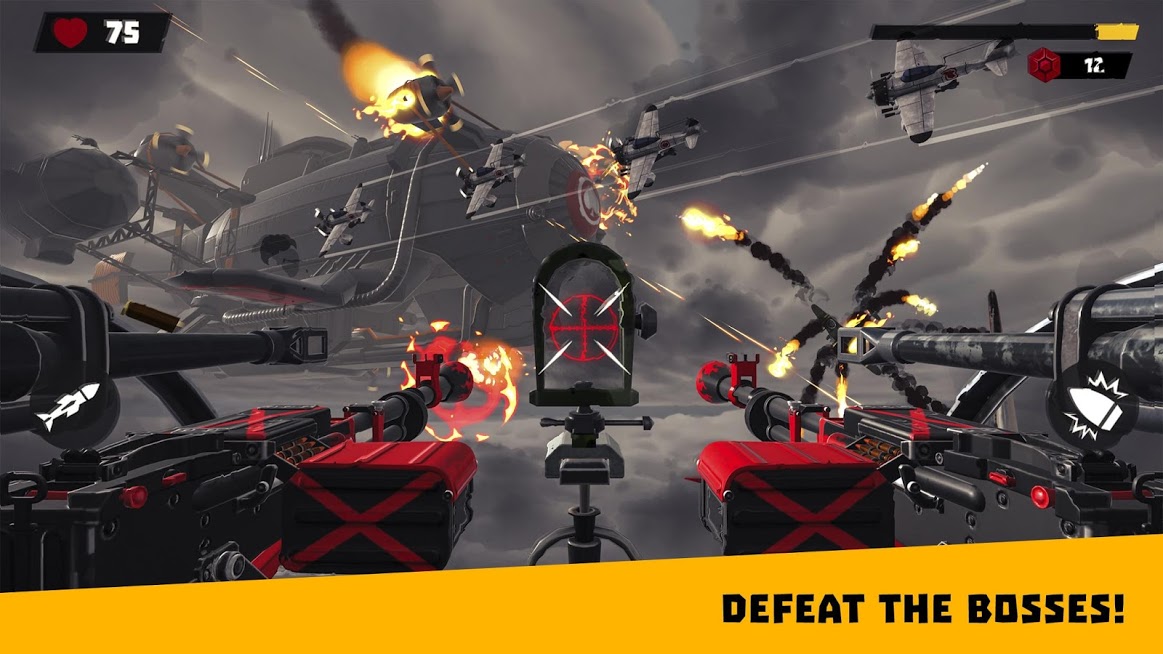 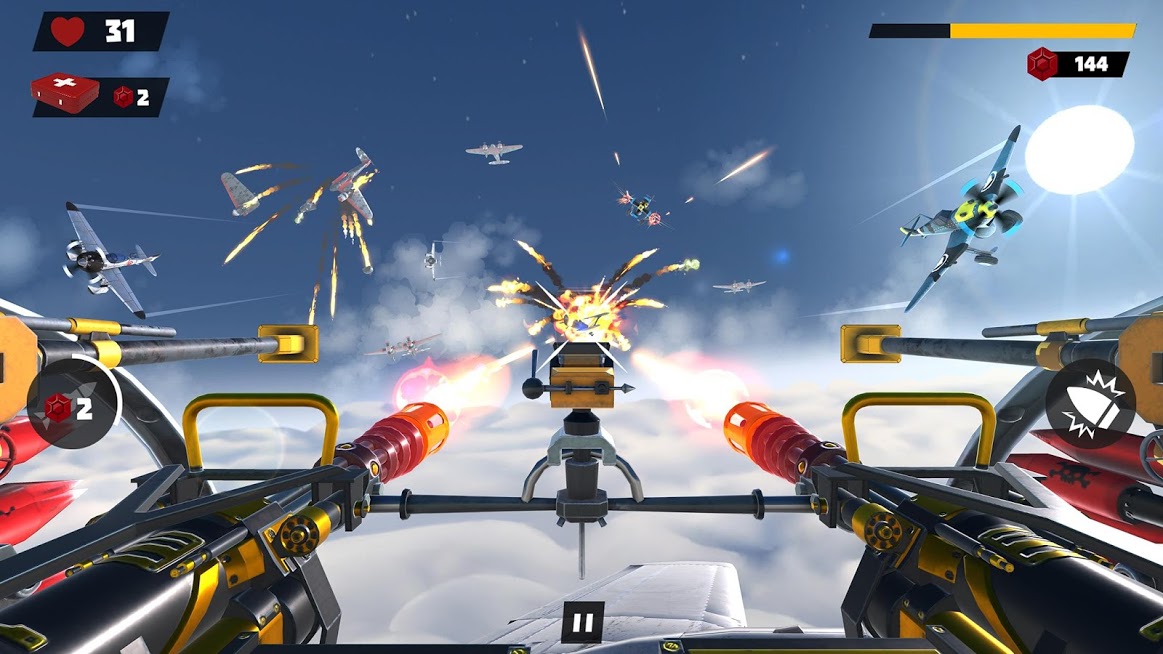