Turret Merge Defense – Combining defense towers is another interesting and exciting game from the Korean studio mobirix, the creator of famous titles such as  Push Maze Puzzle ,  Tower Defense King  ,  Hit & Knock down ,  Fishing Hook or Tap Defenders, which like other games made by This developer is produced and designed for free and is available to Android players around the world through Google Play. Once again, we are proud to announce for the first time among all Iranian sitesWe have introduced, reviewed and published another game exclusively and we have provided the latest version of it along with a separate mod version for download so that you dear ones can download this game from fast servers without any worries and with one click. Download Usroid and experience another interesting and arcade title in normal or mod. If you are familiar with mobirix studio games, you know that this studio has a special creativity in making and publishing arcade and strategic style games. Turret Merge Defense is another of these games, this time designed with a creative gameplay. Although it should be said that the nature of the game is not something new and we have seen similar games in this genre and context before by other game companies, but Turret Merge Defense has attractive and unique features that may be found in other games. There is no class.

In Turret Merge DefenseLike all tower defense games, you have to cover a path by placing towers and various defenses so that the enemy can not easily cross that path. The main priority in all tower defense style games is that you do not allow enemies to cross this route, because if they manage to cross your defense systems and reach the end point of this route, you are a loser. Like any other TD game, Turret Merge Defense follows the game in the form of attack waves. At first, these waves of attacks may seem simple and trivial, but just follow the game for a while and go through the steps to gradually show the real power of the enemy. The difficulty of the game will increase with each wave. So you always have to prepare yourself for more difficult situations in this game. On the other hand, by advancing in the game and earning money and points, you will be able to use better weapons, different forces and more items, or upgrade your current defense towers and forces in several stages. It all depends on your management power and strategic decisions. Turret Merge Defense game, as its name suggests, has one main feature, and that is the integration of defense towers to build stronger towers! If you are a fan of games of this genre, do not miss Turret Merge Defense and the latest version in the usual form or modeDownload Usroid .

Note: Spend gold and diamonds in the game mode mode, it will increase instead of decreasing. 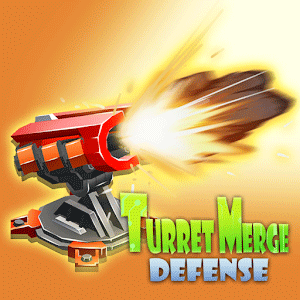 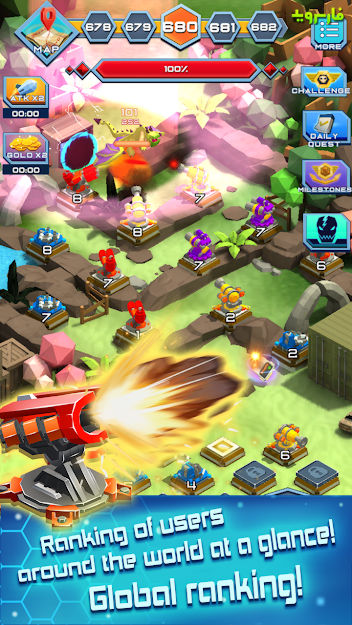 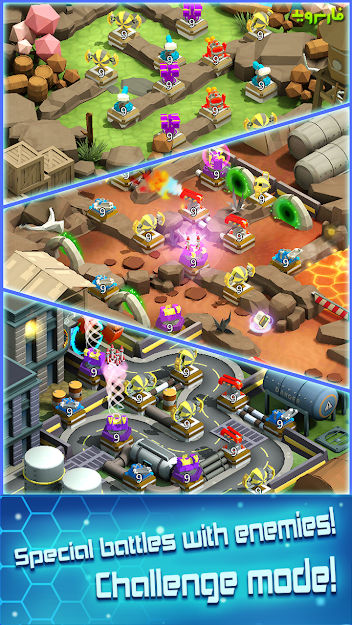 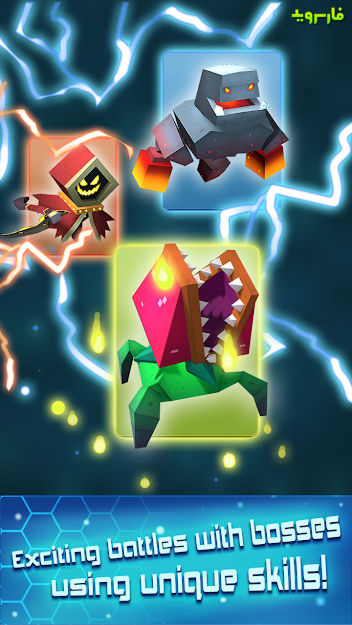 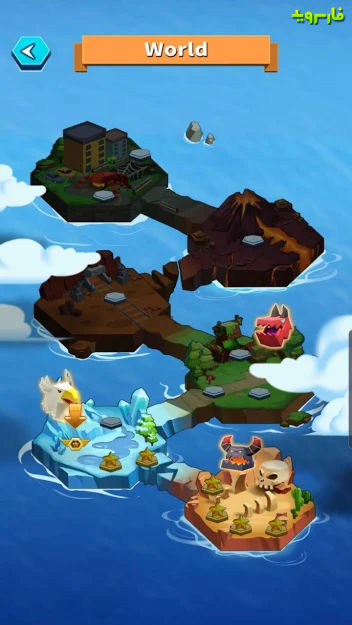 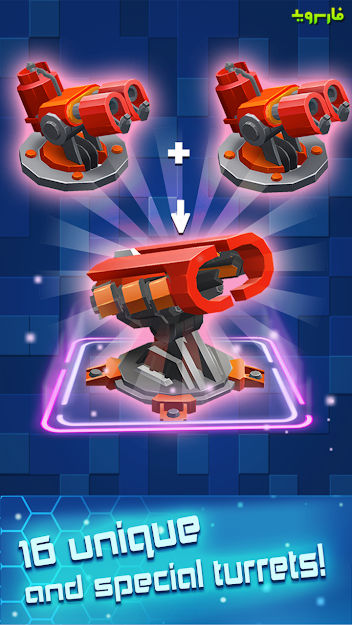