TV Empire Tycoon – Idle Management Game – Capital TV Manager is a game in the simulation genre published by Codigames game studio for Android devices. Codigames game studio is the creator of dozens of other good games in the Android Market and has a successful game development record. TV Empire Tycoon – Idle Management is another good game of this game studio that has been able to bring a unique experience for gamers with a simple gameplay. As the name implies, the TV Empire Empire Tycoon – Idle Management gameplay uses resource and idol management elements. This style of games has been with gamers for a long time and every month we see the presence of at least one game in this style in the Android Market. These games have very simple mechanisms and are very suitable for leisure and spending time. Usually in these games it is enough to just click on a few items to increase their number or upgrade a few items to increase their value and you almost do not need to do anything special. In these games, you can make progress even when you leave the game and resume your work when you return to the game. TV Empire Tycoon – Idle Management Game is a game with a new idea and theme. An idea and theme that is less discussed in mobile games. In this game, you are in the role of a professional TV director and you should try to become one of the big capitalists in this field by building your own empire in the TV industry. To do this, you must first start with a small TV set and gradually try to put your reputation on the tongues and gain credibility. Every part of the game that you can think of can be upgraded and you can enlarge your studio and do all kinds of things for your success.

In TV Empire Tycoon – Idle Management Game, you will be able to meet the needs of your studio and make various decisions to develop your business. For example, you can upgrade your antenna, upgrade your control room, upgrade your studio cafeteria, add a new department, add a cooking app to your app, add a weather forecast app to your app Invite celebrities to your programs, hire new employees and fire old ones, and finally make money and reinvest your money to grow more and more. Your growth is obvious in appearance, and you can see your studio grow and launch amazing projects. All the upgrades will increase your work prestige and set a new record for the number of audiences each time. Depending on the workflow, you can implement different strategies and become a pioneering studio. In addition to all this, managing your employees is one of the most important things that you must address. From the janitor and the guard to the technical assistant and the make-up artist, each of your employees and each of your departments has needs that need to be met so that you can put everything on the roller and move forward in the game without any problems. All in all, the gameplay is satisfying and can definitely be fun and entertaining. The controls are very easy and all operations are done easily by touching your device screen. The number of items that can be upgraded is huge and increase the depth of content and repeatability value of the game. The gameplay is fast and not boring at all, and on the contrary it is very addictive. Visually, the game’s graphic space is very admirable, and the voxel art design of different parts of the game world has been worked out in great detail. From an aural point of view, the voices of the staff are interesting and the soundtrack of the game creates a wonderful atmosphere for the game. Usroid team intends to provide the TV Empire Empire Tycoon – Idle Management Game in a tested and completely free form to you dear ones. Now you can download the original version of this game along with its modded version from our servers and enjoy it!

1 –  Internet and online games
2 – In the mod version you make a purchase to increase your money instead of decreasing it. 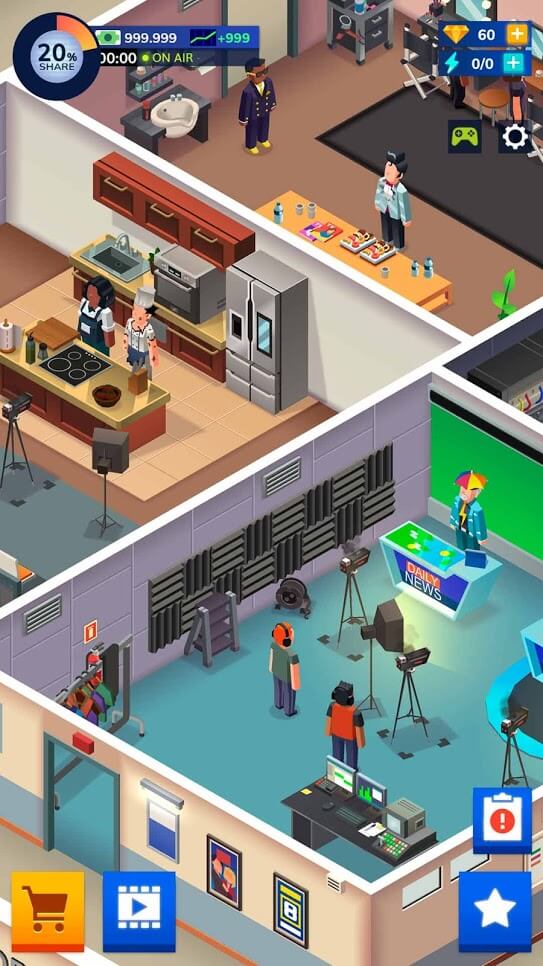 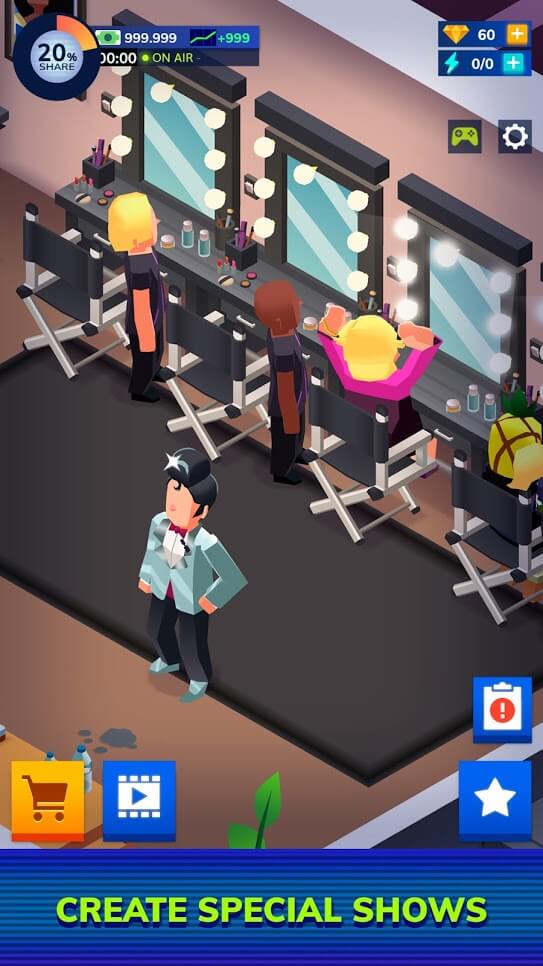 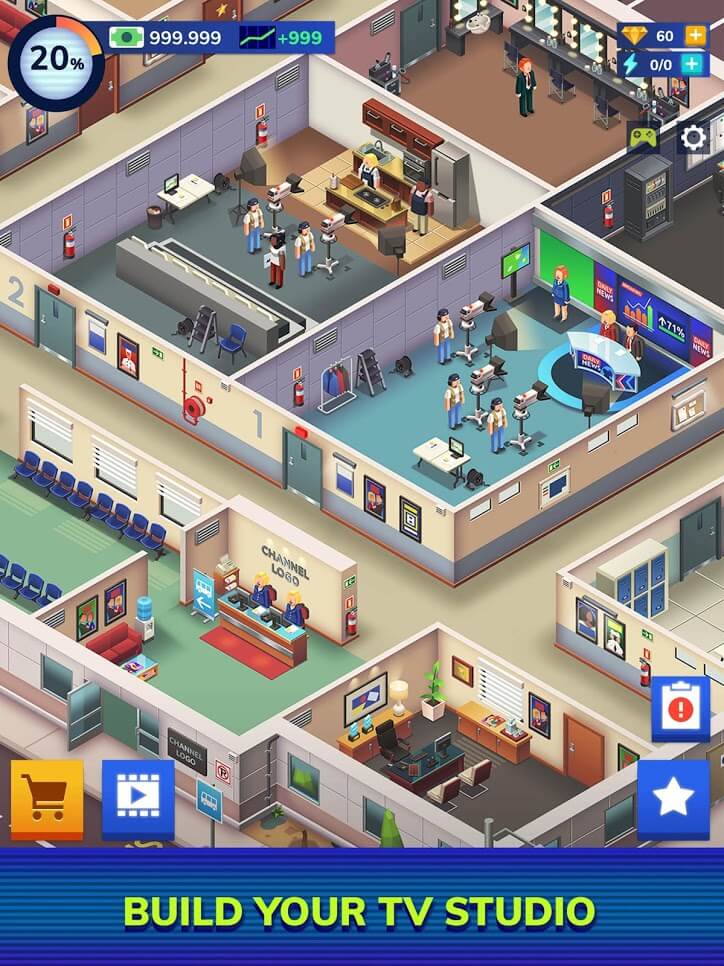 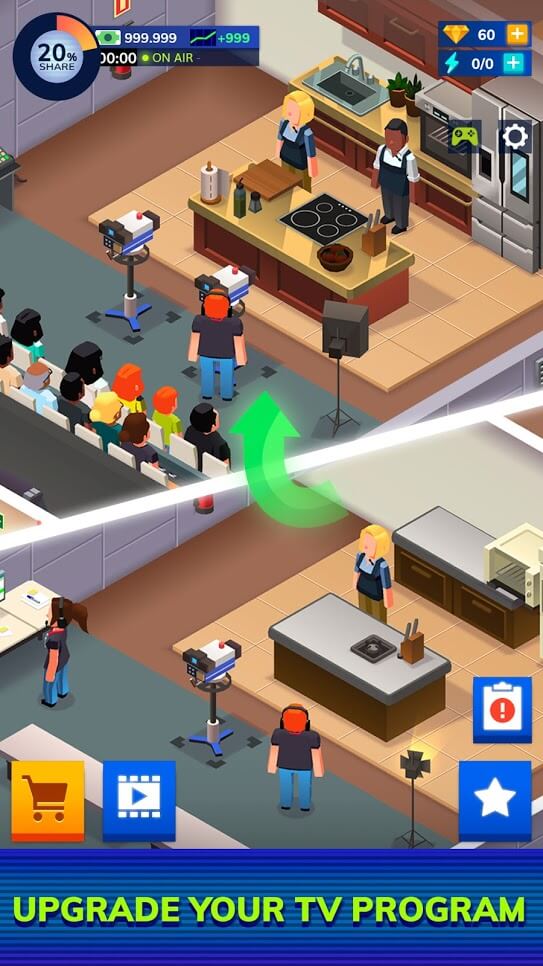 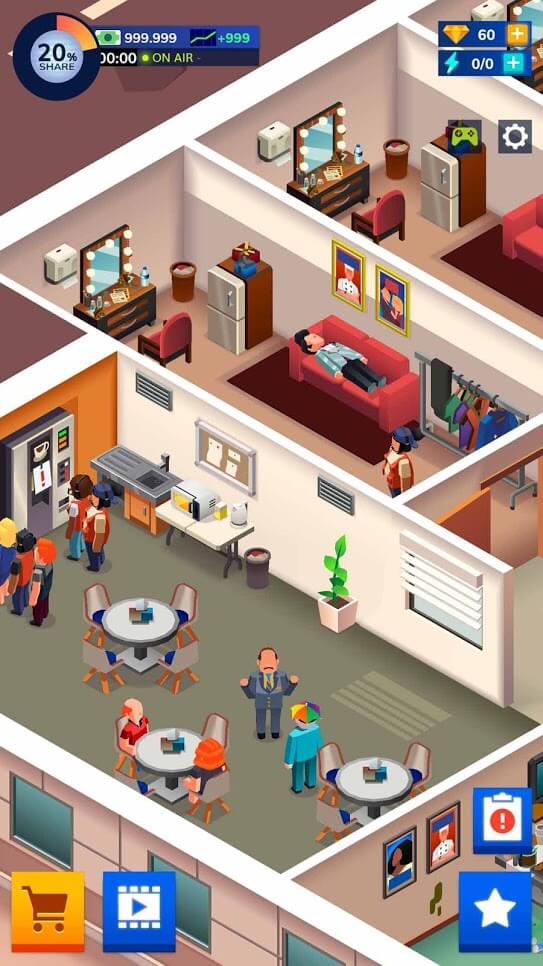 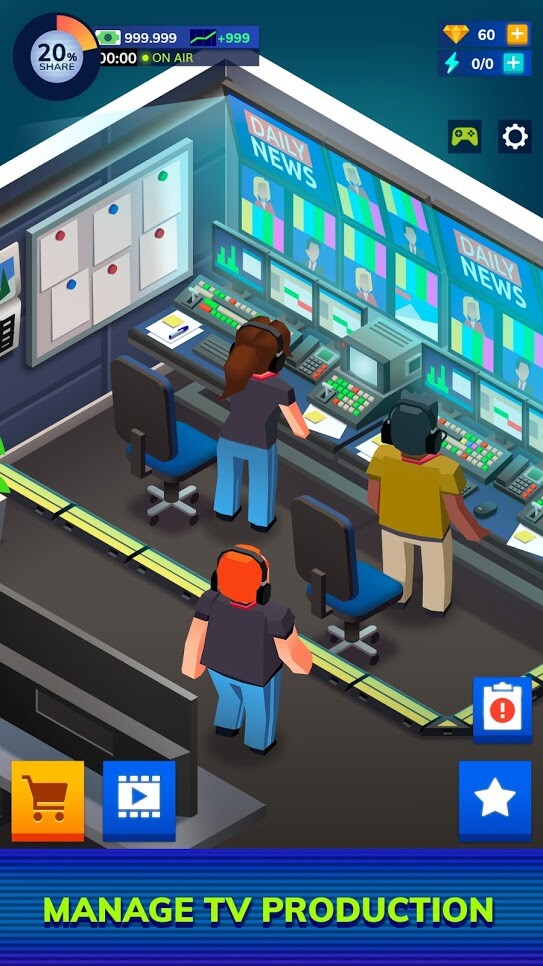 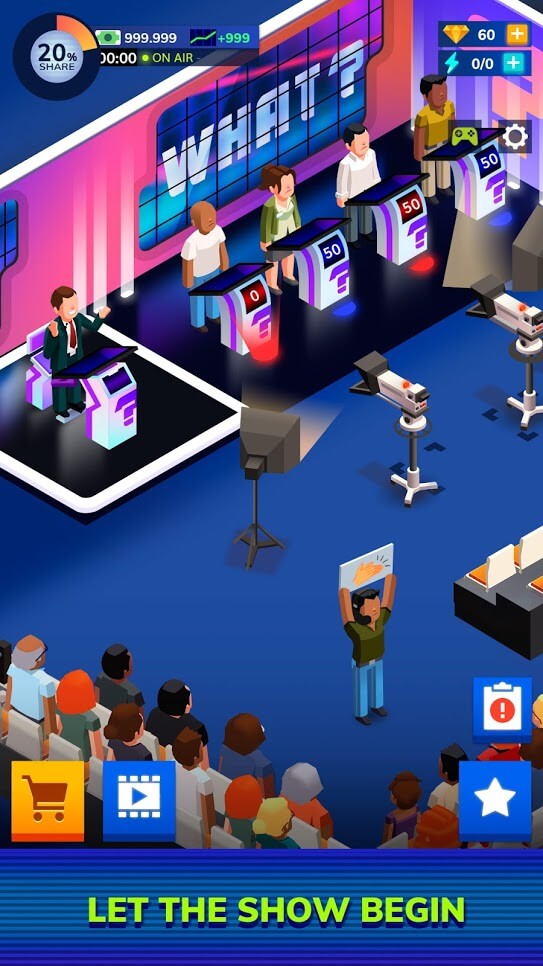