Twelvesmith v1.0.4 – Ahangar 12 puzzle and puzzle game for Android devices + trailer
Full version and purchased for $ 1.99 Dedicated to you
tested with offline performance

Twelvesmith A very attractive and beautiful game and very small (less than a few megabytes) produced by the creative studio Flippfly LLC USA and sold for $ 1.99. Flippfly game studio has modeled on the popular 2048 game to create a new and unique game that has its own special features. In this puzzle game you have to merge the numbers displayed in the table and combine each number with the same number in the table to add a number to those numbers. For example, if the number of two cells is 1, you combine these two cells to create a cell with the number 2. Then you have to connect the two cells that are number 2 in the table to form the number 3. In the same way, you have to merge the numbers together and increase it to 12 to win! Needless to say, for this to happen, the numbers must be in the boxes next to each other. Each additional move that creates another number in the table fills a cell, and on the other hand, an empty cell starts to block. In this case, you have to fill the side cells of the items that are being blocked with new numbers to re-release these cells. This explanation may seem a little difficult and complicated, but as soon as the game is played and after playing for a minute, you will get acquainted with the general process.

In fact, the general nature of TwelvesmithThese 4 sections are summarized: The first section, creating a house (tile-like) by dragging a number to the surrounding houses. The second part is to merge similar and close numbers together and create larger numbers. The third part, destroying the blocks by creating merged numbers around them and finally the fourth part, trying to merge the numbers and bring the result to 12! There is no time limit in Twelvesmith and you will not be stressed in this regard. The generality and process of the game is very simple, and even bringing the result of the game to higher numbers (for example, to numbers 7 or 8) will be relatively easy, but to bring this number to higher values, your work will be complicated and challenging! That’s why you shouldn’t jump into the water to win Twelvesmith. All your movements must be planned and correct; Otherwise it will not take long for you to lose the game. This is a very beautiful game with a very small volume (volume close to 2. 5 MB!) Along with its addictive gameplay is one of the games that its installation is highly recommended. Twelvesmith challenges your mind and prevents you from getting bored with its beautiful designs and good visual effects. This game managed to get more than 100 downloads in less than a few daysGet a full score of 5.0 out of 5.0 and get the satisfaction of all users as well as game critics! So if you want to join these people and experience a small and very beautiful puzzle game, get the full (premium) and paid version of this game (priced at $ 1.99) from Usroid right now. 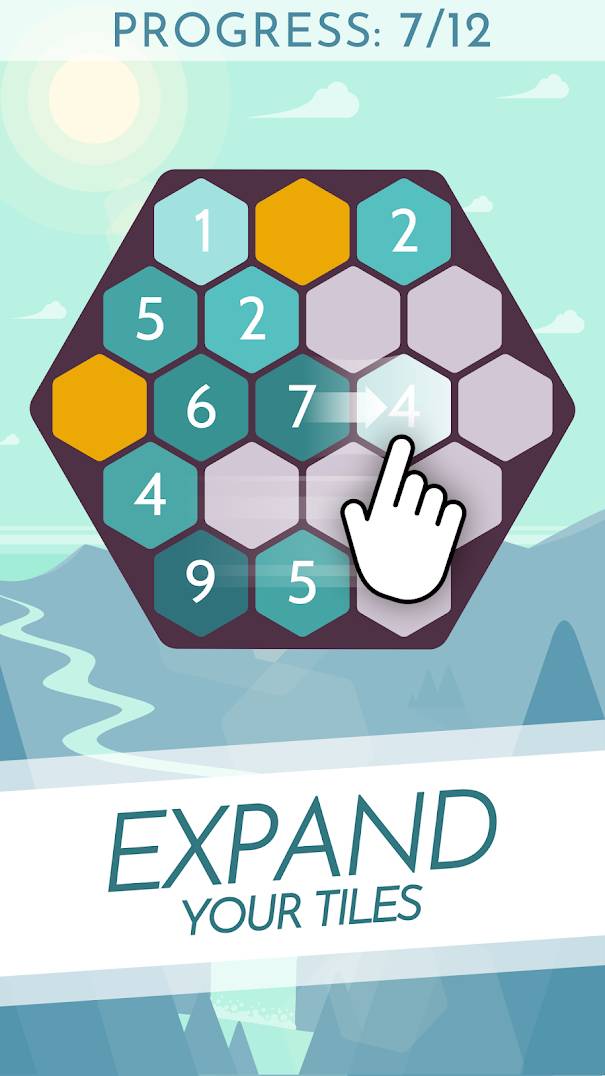 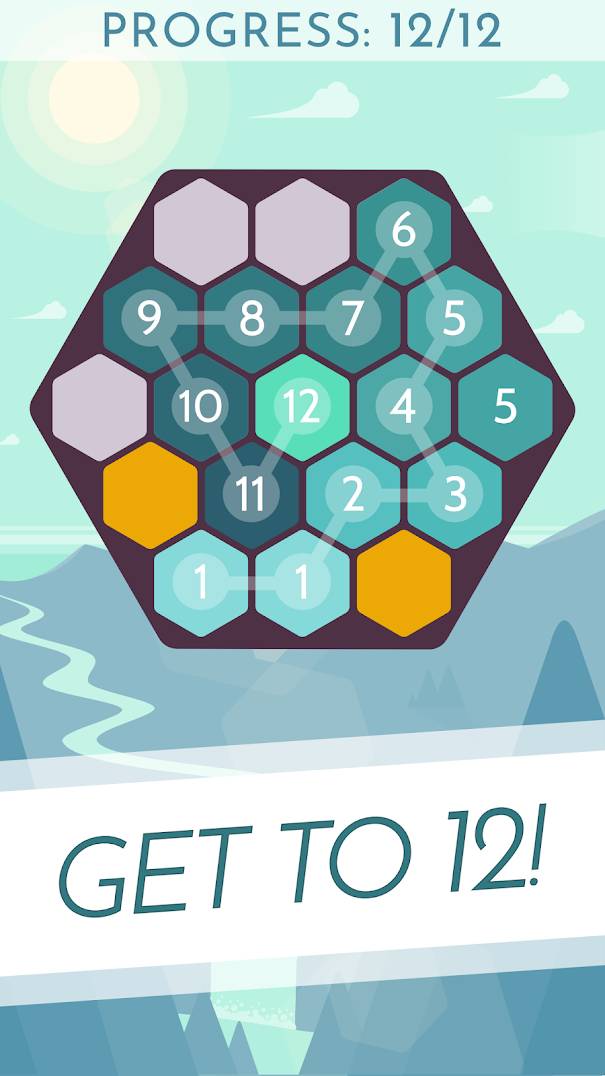 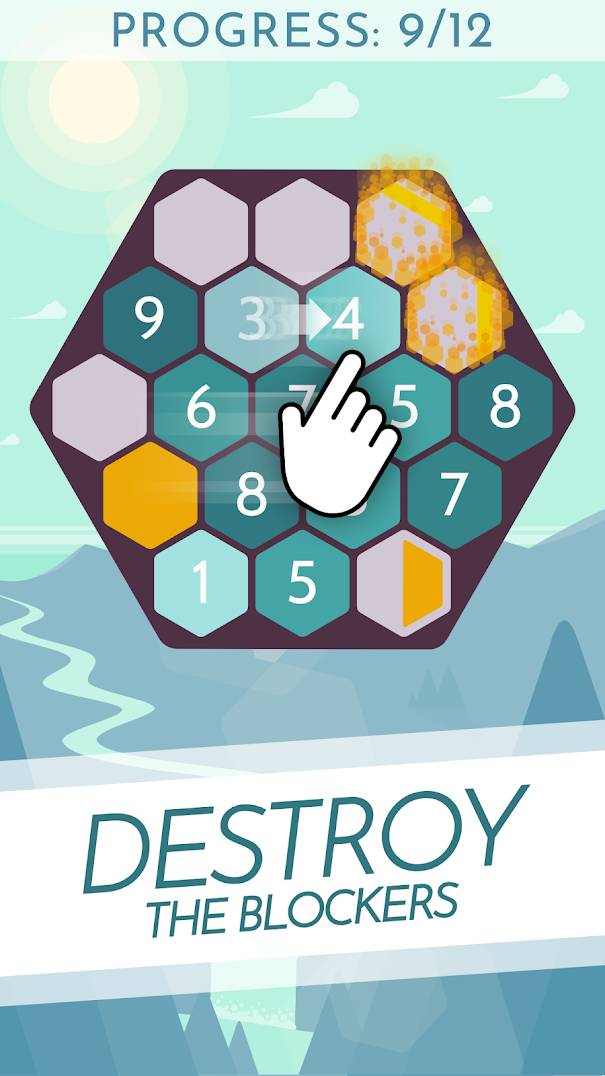 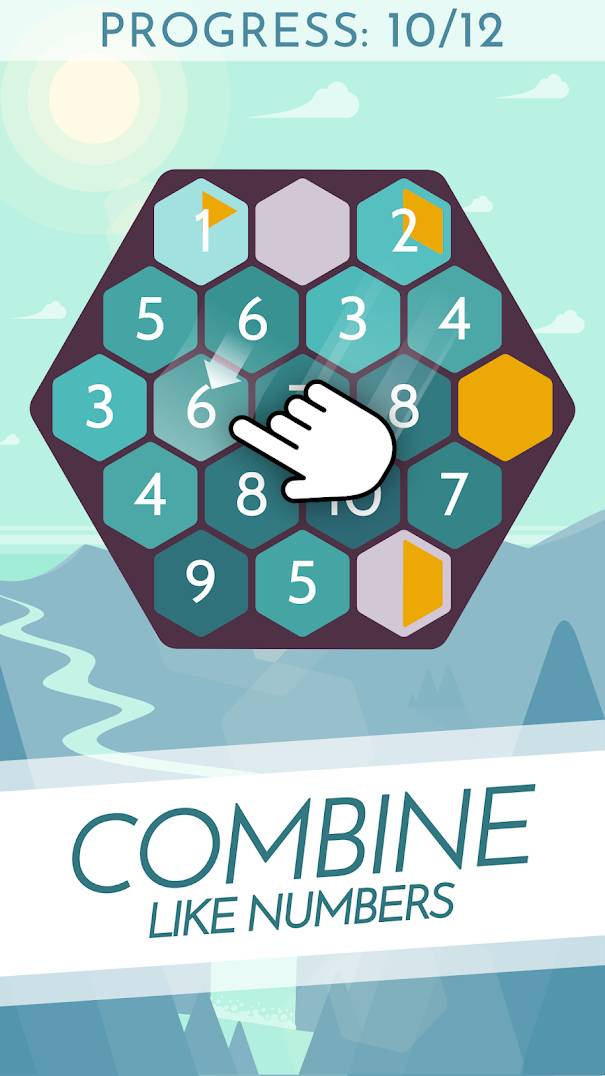