Download Twice as clever 1.6.0 – Android "twice as smarter" board game

Twice as clever – Twice as smart is a unique and fun board game style game developed by Brettspielwelt GmbH for $ 2.99Released for Android devices. The game studio has already recorded other successful games such as Friday – by Friedemann Friese and Ganz schön clever in its repertoire, and now with a new gameplay, it has once again attracted the attention of gamers. This game is very high quality and well made and will undoubtedly become one of your favorite games! Twice as clever is actually a continuation of Ganz schön clever and belongs to the family of dice and write games. You may not be familiar with the game of dice and bass, but recently the number of these games has increased and it seems that this growing trend will continue. Many game studios have turned to these games and try to turn them into a dice and write game by making modifications and changes to popular and well-known games. In this type of game, you have to roll the dice and fill in the score sheets you have according to the dice. The mechanism of this game is exactly the same. You have 6 dice in different colors, and a scorecard that has 6 rating areas that correspond to these colors. 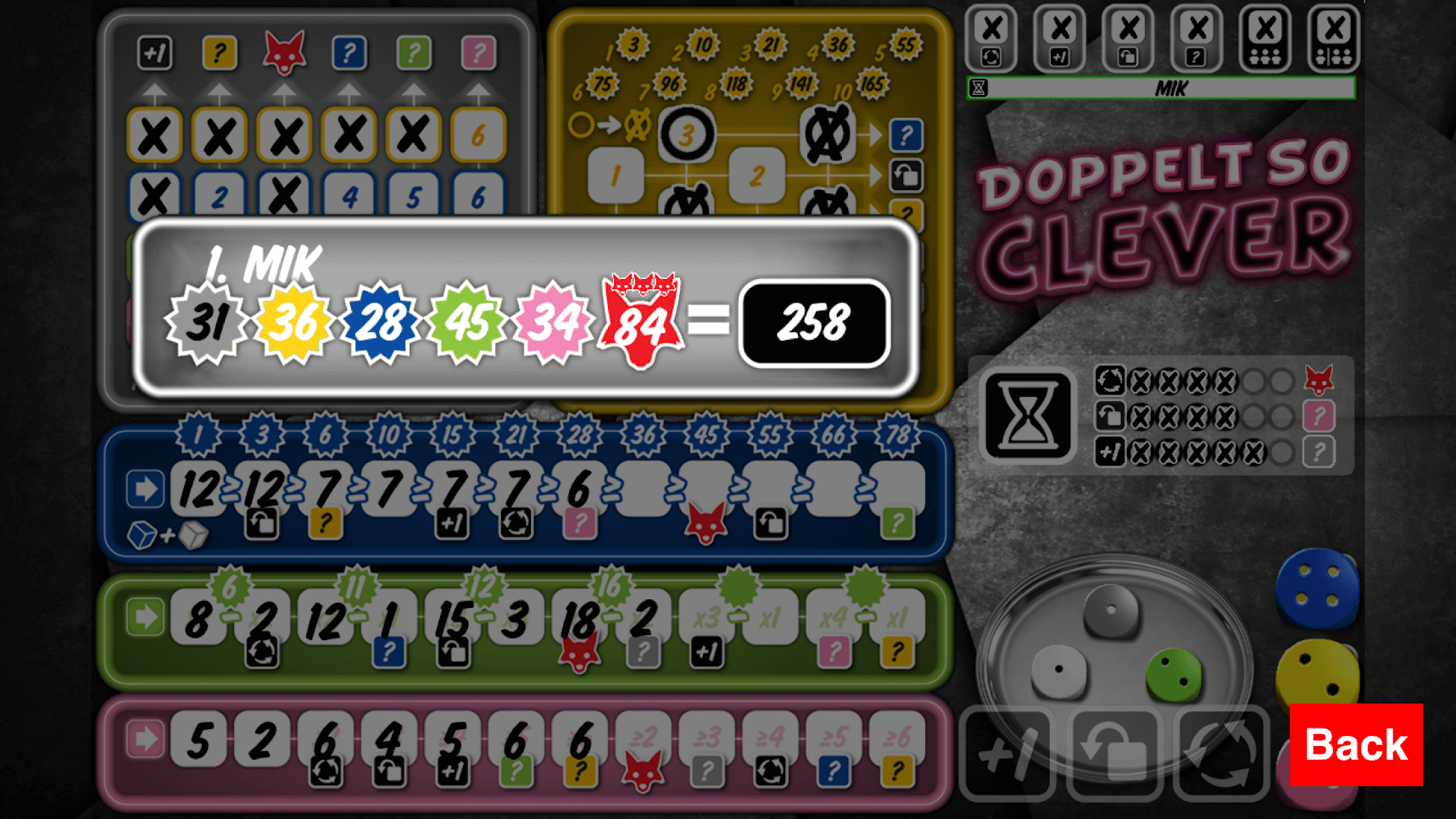 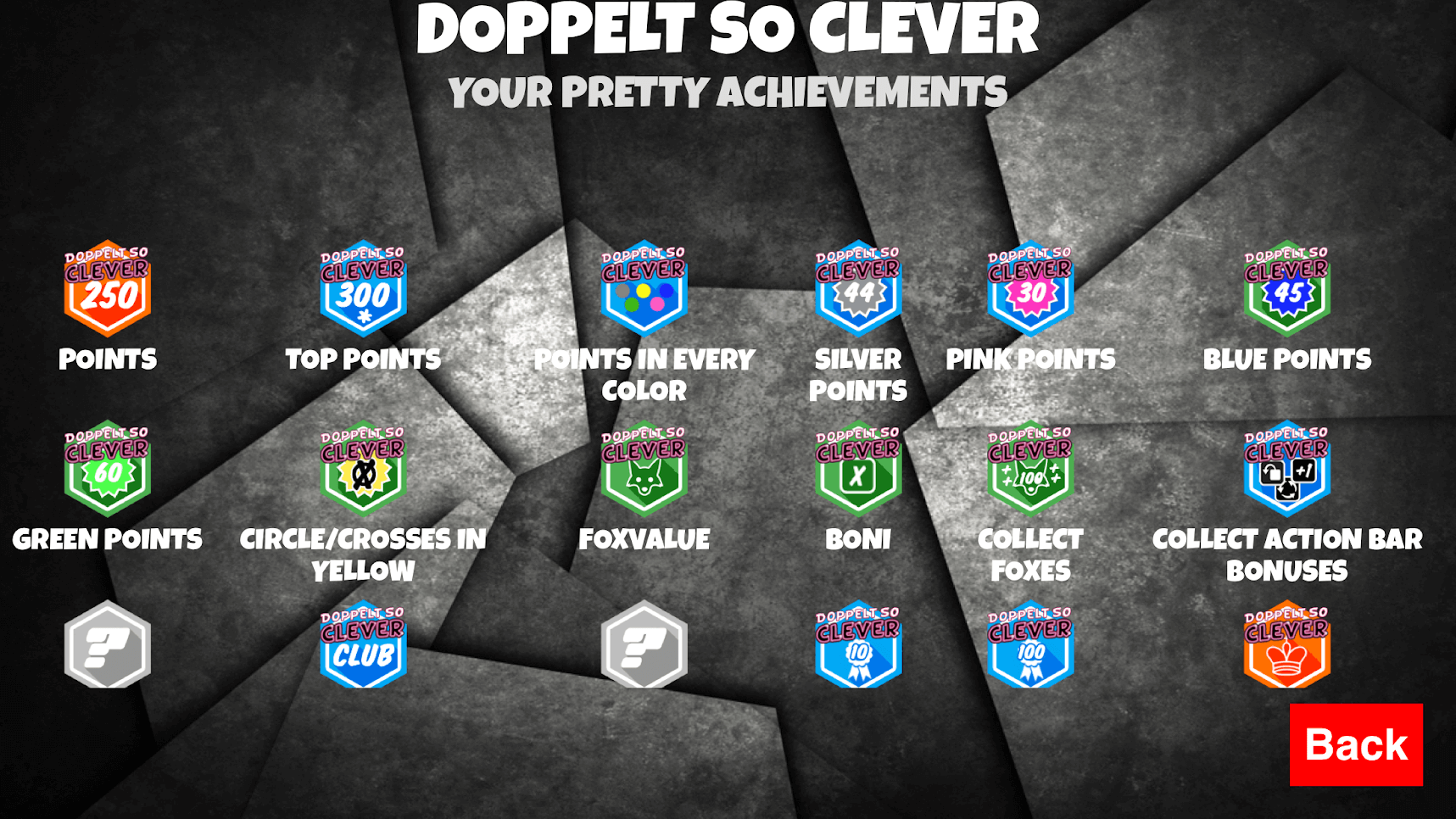 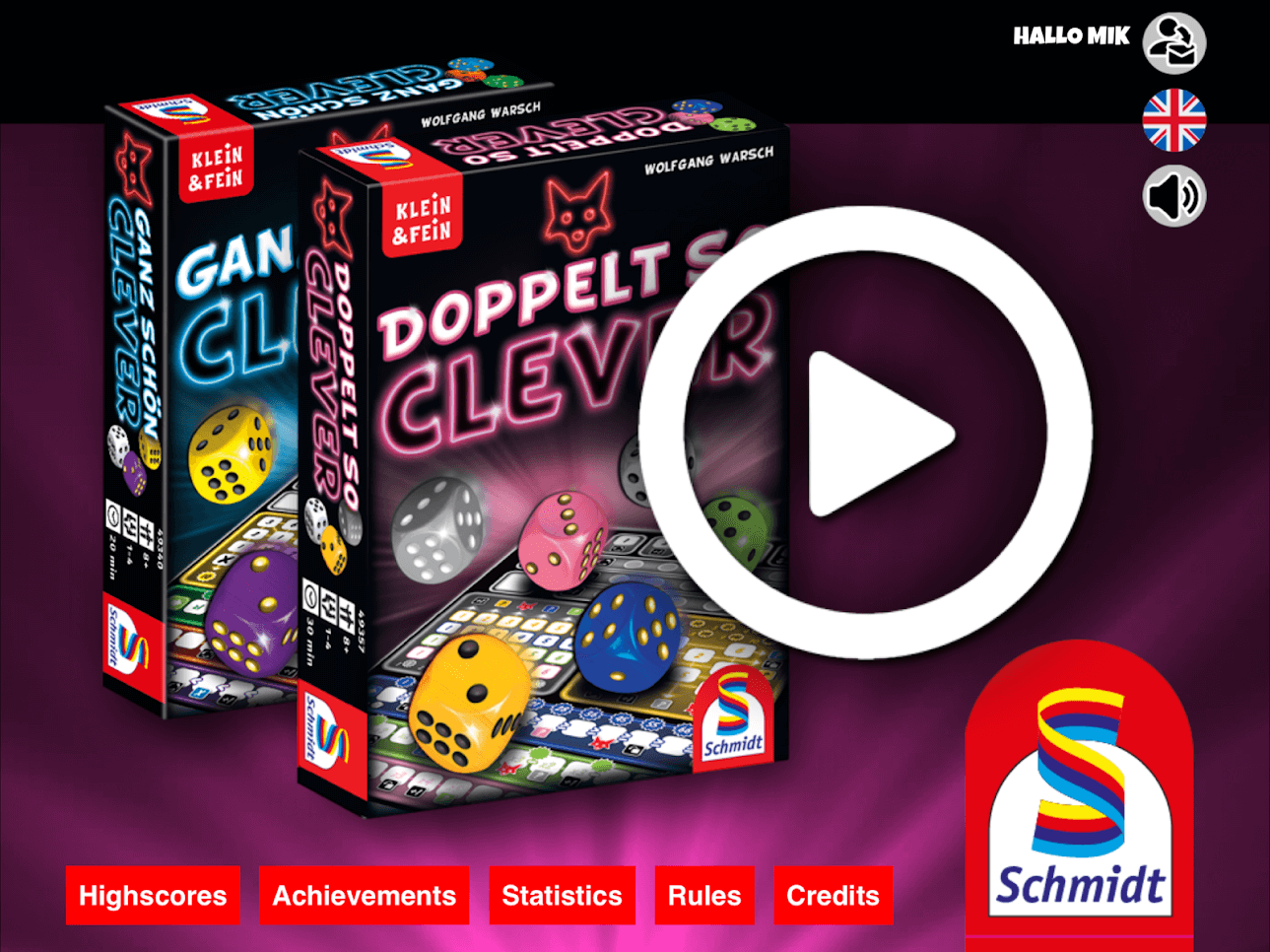 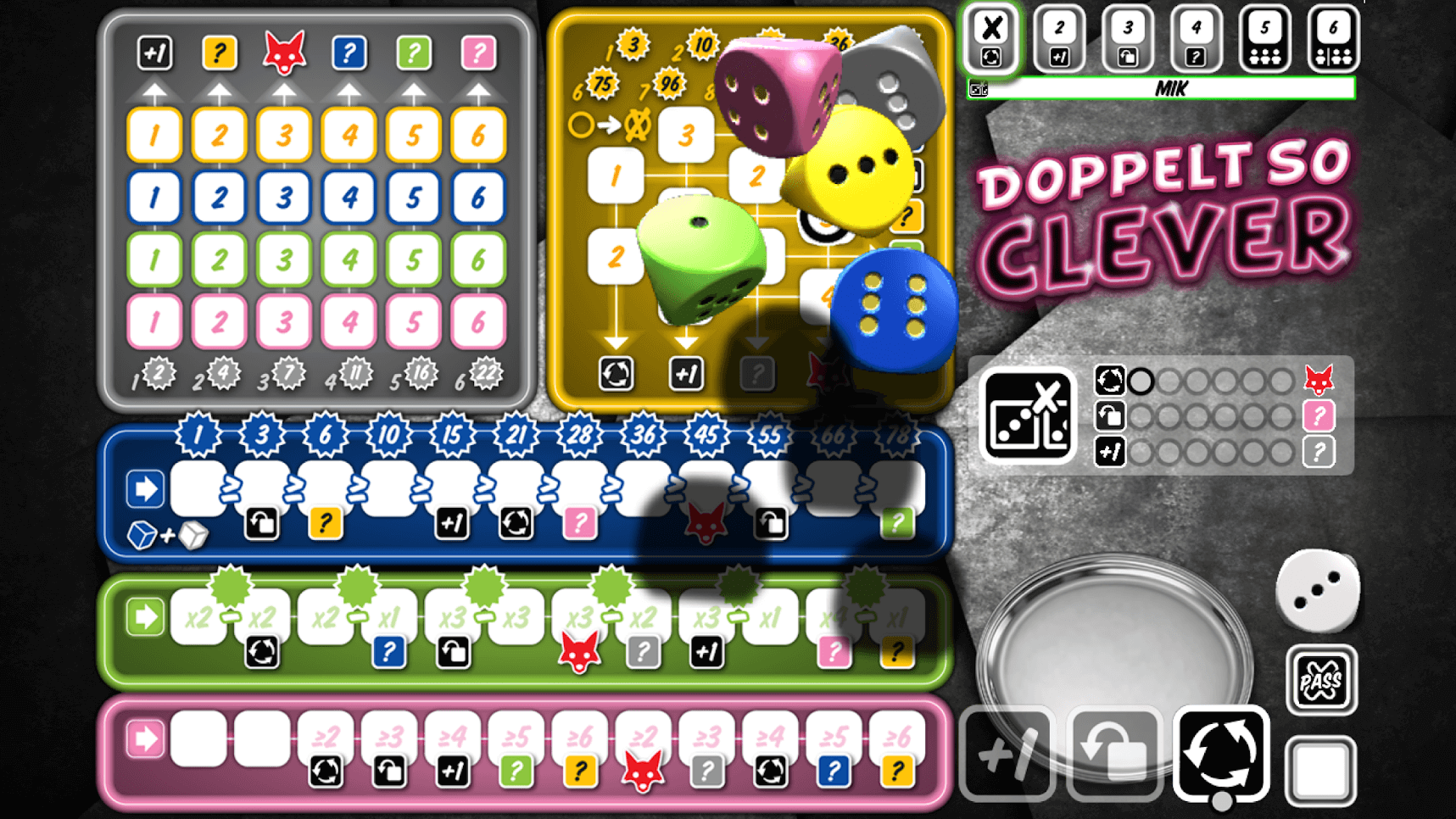